Kavalier and Clay are coming to Showtime.

Berkeley resident Michael Chabon’s Pulitzer Prize-winning novel “The Amazing Adventures of Kavalier and Clay” will air as a miniseries next year on the premium cable network.

The critically acclaimed book has been described as “an epic tale of love, war and the birth of America’s comic book superhero obsession” and made numerous “best of” lists after its publication in 2000.

Kavalier is a 19-year-old Jewish refugee who manages to escape from Prague in 1939 hidden in a coffin. Klayman, known as Sam Clay, is his 17-year-old American cousin. Together they go on to create The Escapist, an anti-fascist comic book super hero. It catches on and is followed by an Escapist radio show and the inevitable Escapist film.

Many of the events in the novel are based on occurrences that actually happened to real-life superhero creators such as Bob Kane, Stan Lee, Jerry Siegel and Joe Shuster.

There have been several attempts to bring these characters to cinematic life on TV and in film.

For Chabon and his Israeli-born wife, the novelist Ayelet Waldman, who will co-write and produce, the limited series is part of a larger deal with CBS Television Studios, a Showtime sibling. Chabon is already the showrunner for the studio’s “Star Trek: Picard” series, which debuts Jan. 23 on CBS All Access, the network’s streaming service. 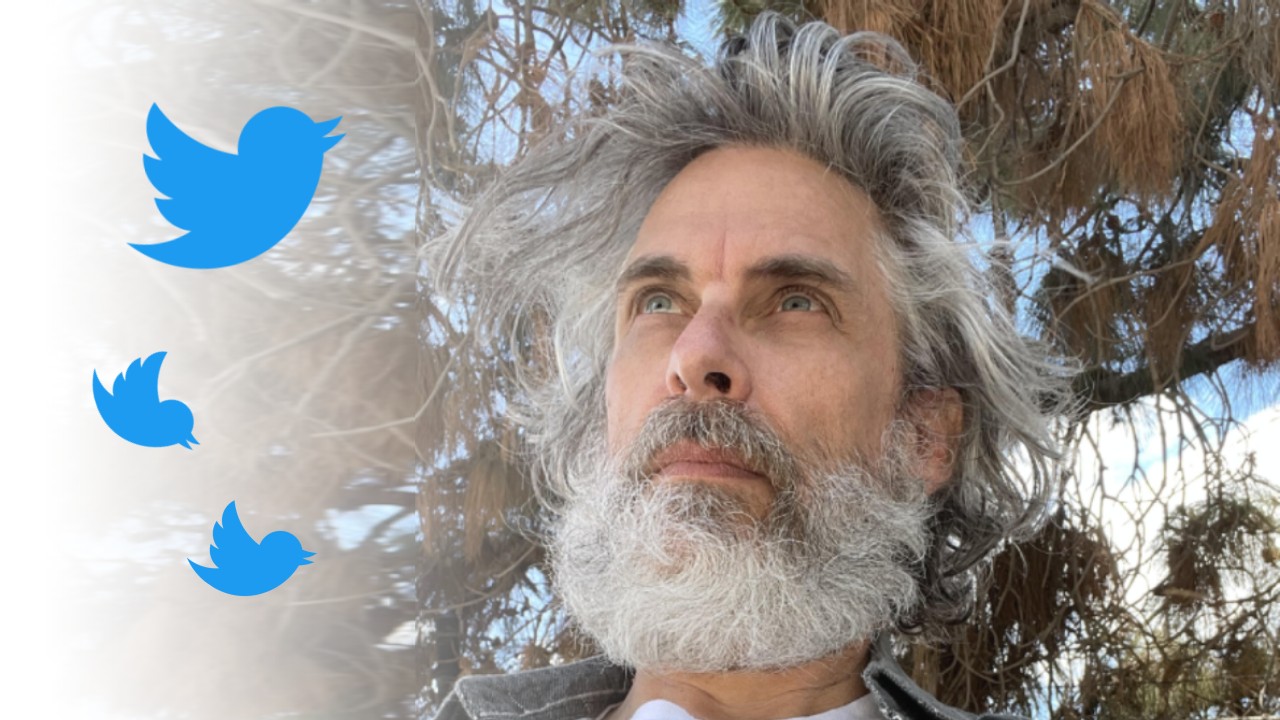 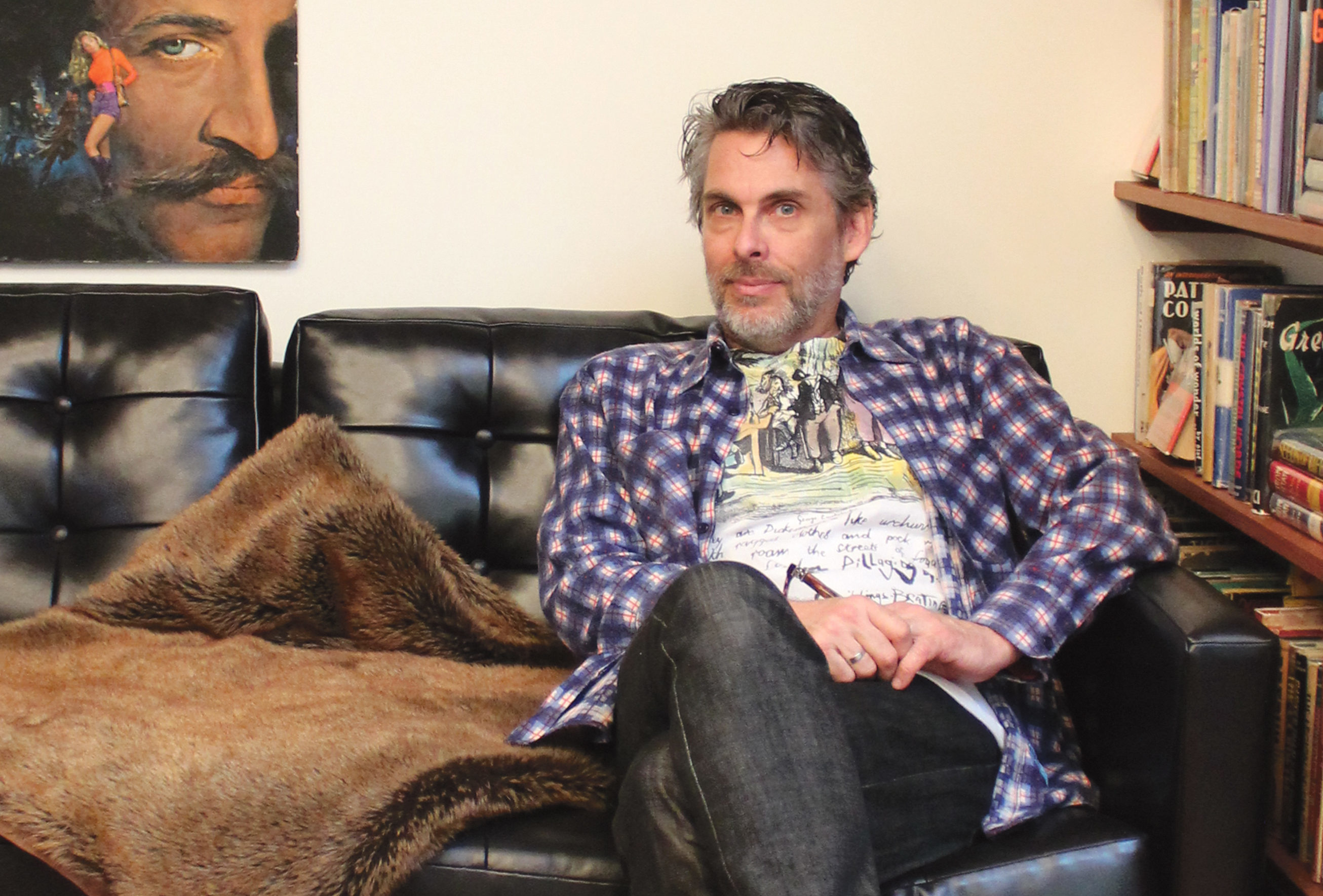