An Israeli film about an Israeli attorney who is known for representing Palestinians accused of terrorist acts has been shortlisted for an Academy Award.

“Advocate,” which has proven popular abroad and sparked controversy at home, was tapped in the best documentary feature category, the Academy of Motion Picture Arts and Sciences announced on Dec. 16. It was included in the San Francisco Jewish Film Festival earlier this year.

The biopic portrays attorney Lea Tsemel’s involvement in two recent cases in which her clients were convicted of terrorist offenses.

“Advocate” has won multiple awards in Israel and abroad, but has been badly received by many on the Israeli right. Sport and Culture Minister Miri Regev pushed to cancel showings.

Regev described Tsemel as “a lawyer who represents, supports and speaks in the name of many who undermine the State of Israel’s existence [and] use terrorism against its soldiers and people.”

The Academy Awards will be presented on Feb. 9. 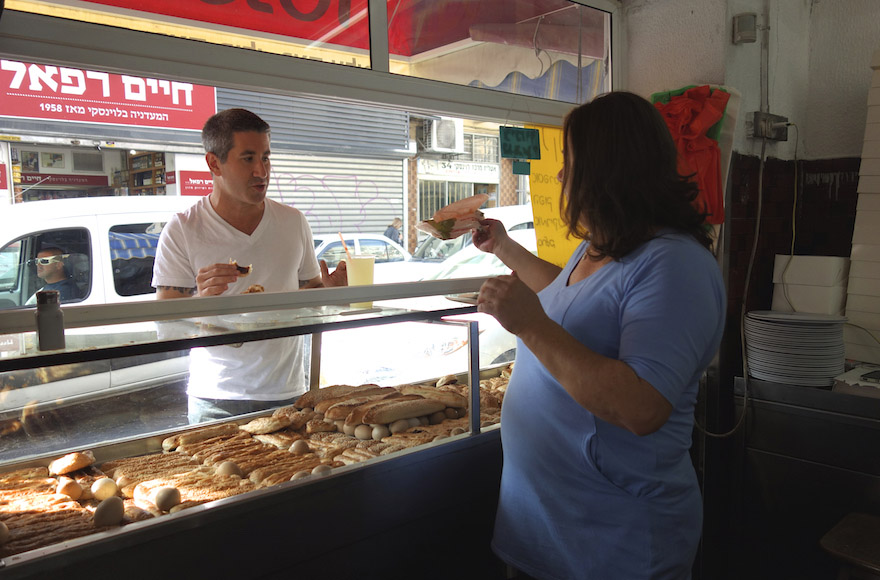 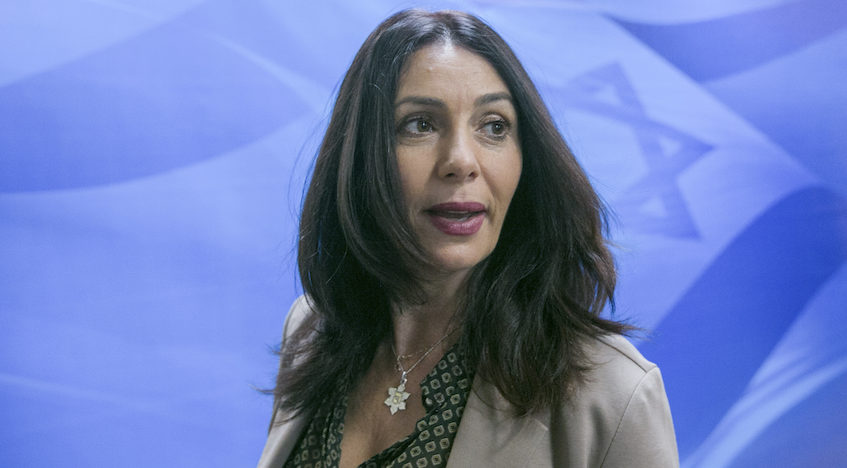 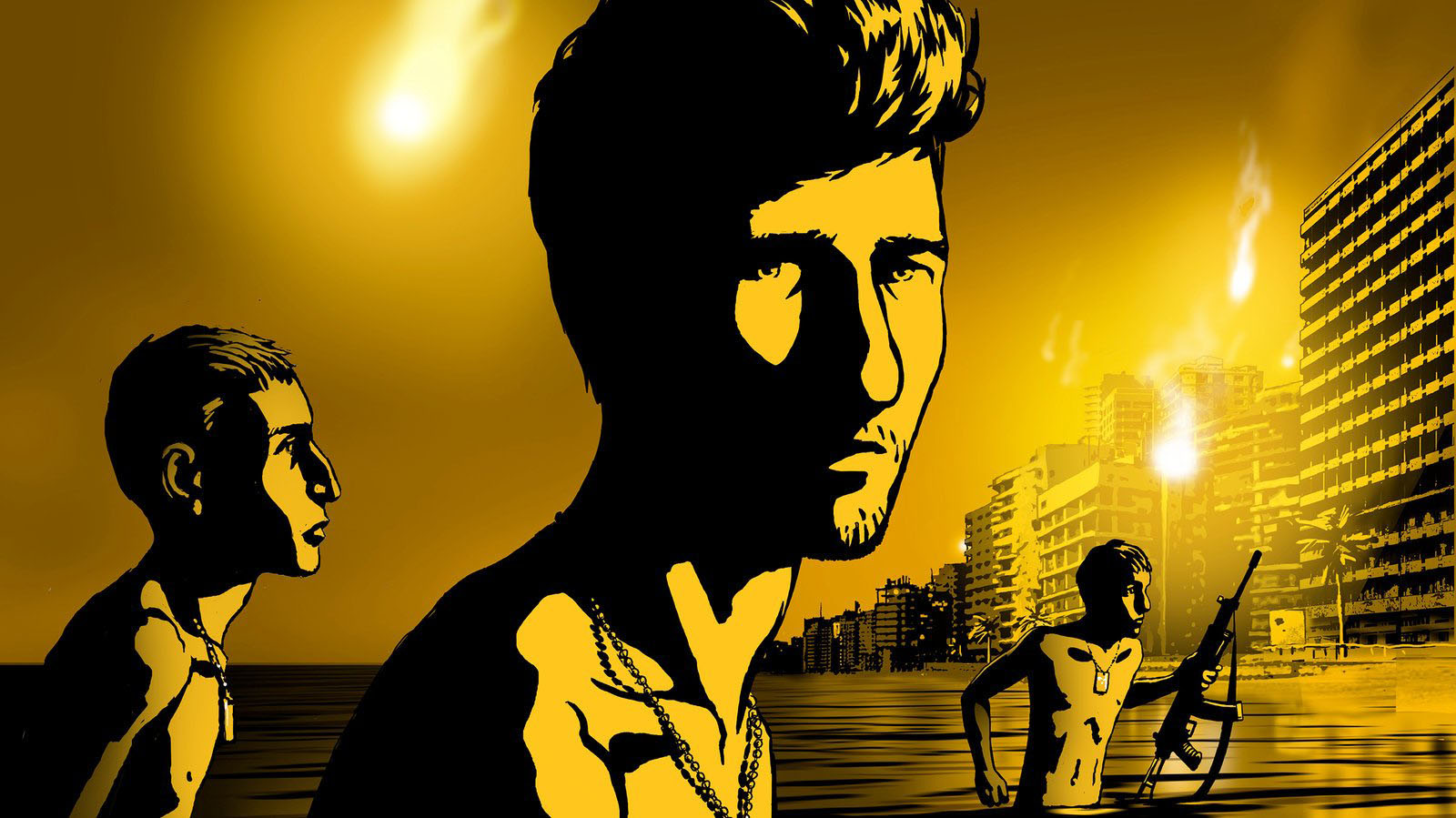 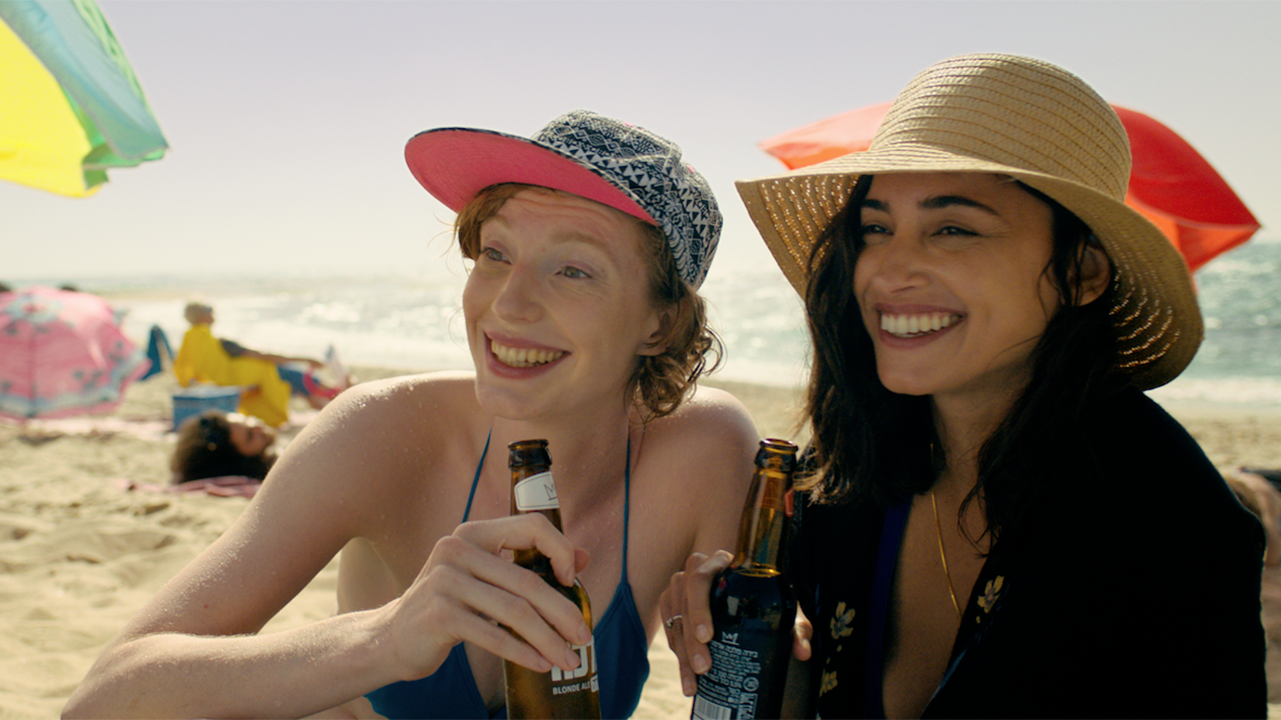