Tim Roth and Clive Owen star in ‘Song of Names,’ which melds Holocaust, mystery and music

There’s a profound question at the core of “The Song of Names.” What is the responsibility of a Holocaust survivor — or any Jew, for that matter — to those who died, and to their memories?

That aching existential and practical dilemma acquires a different meaning, and arguably becomes more relevant, as the generation that endured the war, the camps and the aftermath passes away.

Unfortunately, “The Song of Names” obscures and distances the powerful contemporary ramifications. Opting for restrained storytelling instead of piercing inquiry, and artful mise-en-scène over raw emotion, the film looks great and sounds great, but misses the emotional bulls-eye.

The English-language film, directed by Canadian François Girard, will play in several theaters in Northern California, starting on various dates, in January.

“The Song of Names” is based on classical music maven Norman Lebrecht’s award-winning 2003 book, a work of fiction that reverberates with the genocide of Poland’s Jews. The saga begins in London in 1951, when the violin prodigy Dovidl Rapoport, a young man at the time, fails to show up for his major concert debut and, compounding his offense, vanishes without a trace.

Dovidl’s shocking behavior is a personal betrayal, as well, for the concert was produced and financed by Gilbert Simmonds. A dozen or so years earlier, Simmonds, an English non-Jew, had generously and tenderly taken the musically brilliant Polish Jewish boy into his home until the rest of the Rapoports could leave Poland.

That day never came, and Dovidl grew up alongside Gilbert’s son, Martin. The duo became close friends over the years .

Martin inherited his father’s love of classical music — and then the mystery of Dovidl’s disappearance.

The film interweaves Martin’s search for Dovidl in the 1980s (after he encounters a fresh lead at a showcase for young talent) with their joint adolescence leading up to the fateful night of the concert that never took place.

Interestingly, “The Song of Names” initially foregrounds the competitiveness required (of parents as well as performers) to succeed, rather than the art, grace and talent we associate with the best classical musicians. Dovidl possesses the pride, cockiness and ability to thrive in that environment; Martin, on the other hand, doesn’t have that killer instinct, and he must learn to accommodate the young genius who is thrust into his life.

Martin in midlife (played by Tim Roth) is a comfortably married, slightly depressed figure whose life consists of nurturing and serving far more talented individuals than himself. A starker portrait of his malaise, and a stronger sense of still-lingering resentment, would have given Martin more edge and greater force.

When Martin finally tracks down Dovidl — I’m sorry if that’s a spoiler, but when co-star Clive Owen doesn’t appear in the first half of the film, it’s obvious whom he is portraying — the former’s reaction is unexpected. On one hand, that’s a good thing, but we should feel something deeper than mere shock — namely, the pain of betrayal.

Girard, the director of the music-infused arthouse dramas “Thirty Two Short Films About Glenn Gould” in 1993 and “The Red Violin” in 1998, does his best work here with the scenes depicting the young Dovidl’s conflicted relationship with Judaism once he realizes that he must accept his parents and siblings’ deaths at Treblinka.

Lebrecht’s idea that an original piece of music could recall and memorialize the names of the dead when played, and would honor their souls at any time and for all time as a variation on the Kaddish, is pretty brilliant. It also lends itself to expression on film, which is the marriage of sound and image, and Howard Shore’s score is excellent.

For the viewer who didn’t lose relatives in the Holocaust, and perhaps hasn’t wrestled with the conundrum of an almighty God who could allow the Holocaust to happen, and for whom 6 million is an inconceivable number, “The Song of Names” makes the ephemeral tangible for a fleeting moment or two.

That may be sufficient reward, even as one rues that the movie is too mannered and restrained. Too polite, in other words, to yank us out of our complacency.

Rather than taking us on another sojourn into the past, “The Song of Names” should have provoked and challenged us to contemplate how we remember those murdered in the Holocaust. It is Dovidl’s burden, and our responsibility. 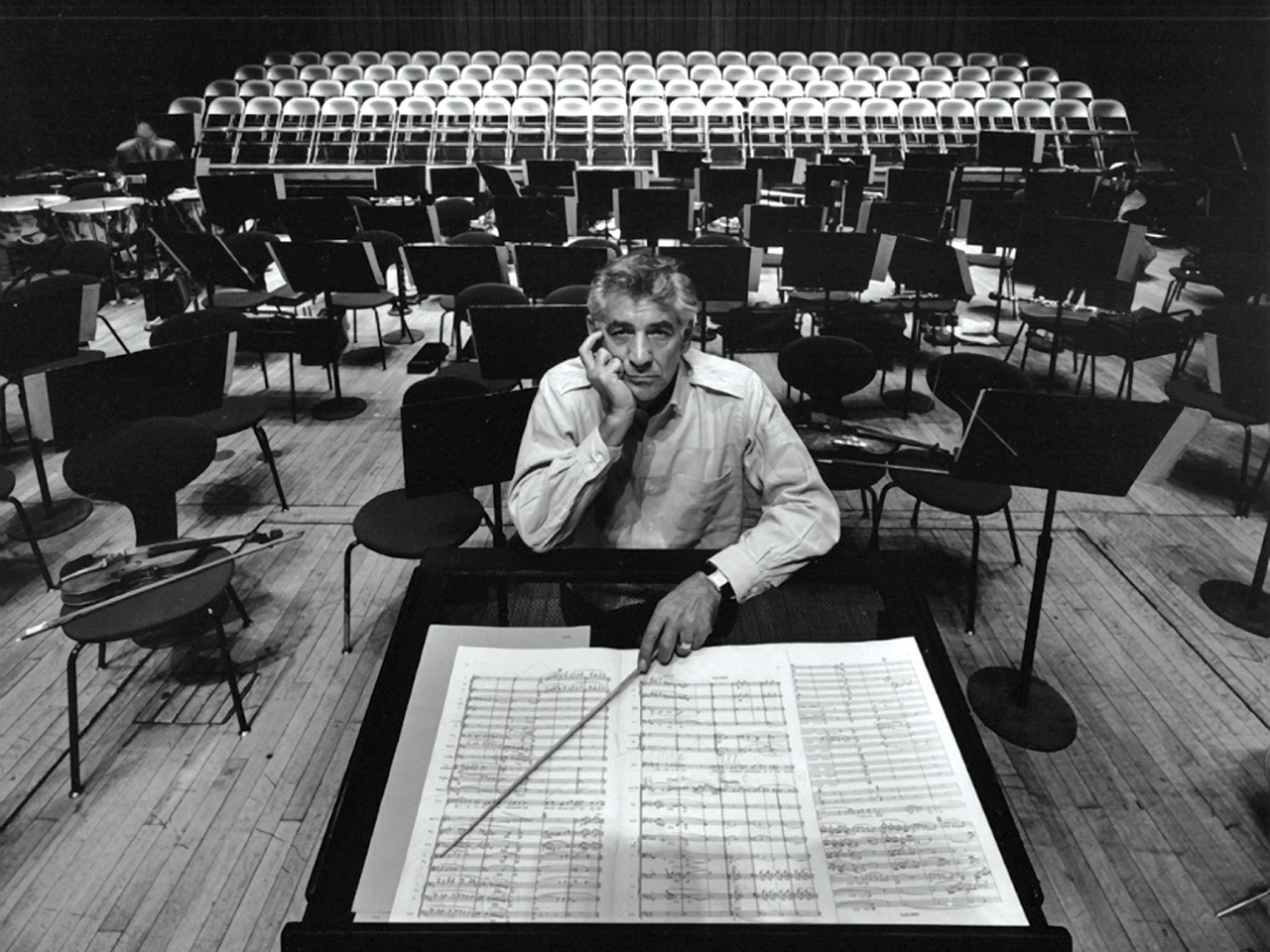