Escalating tensions with Iran dominated the first part of the latest Democratic debate, with candidates blasting President Donald Trump for leaving the Iran nuclear deal and pledging to return to it.

The debate broadcast by CNN from Des Moines, Iowa, the first state to have a nominating contest next month, opened with questions about Trump’s Iran policy. Earlier this month, the president ordered the assassination of a top Iranian general in retaliation for a deadly attack last month on a U.S. base in Iraq by militias allied with Iran.

“Donald Trump is taking us pell-mell toward another war,” said Minnesota Sen. Amy Klobuchar, one of six candidates to meet the polling and fund-raising requirements to qualify for the debate.

“You must have an authorization of military force if you’re going to go to war with Iran,” she said. “That is so important, because we have a situation where he got us out of the Iranian nuclear agreement, something I worked on for a significant period of time. As president, I will get us back into that agreement.”

Four of the other five candidates on the stage also slammed Trump for leaving the deal, either because they were asked about it or because they volunteered it: former Vice President Joe Biden; former South Bend, Indiana, Mayor Pete Buttigieg; businessman Tom Steyer; and Vermont Sen. Bernie Sanders, the only Jew in the race.

Donald Trump is taking us pell-mell toward another war.

Massachusetts Sen. Elizabeth Warren was not directly asked about Iran, but in other venues she has blasted Trump for leaving the 2015 deal, which traded sanctions relief for rollbacks in Iran’s nuclear program.

Trump has said the deal’s provisions are inadequate. “Prime Minister of the United Kingdom, Boris Johnson, stated, ‘We should replace the Iran deal with the Trump deal.’ I agree!” Trump tweeted immediately following the debate. Trump wants a deal that ends Iran’s nuclear capacity outright as well as its missile program and its regional adventurism.

Moderators asked Buttigieg and Klobuchar whether they would stop Iran from getting a nuclear weapon. Each said yes, but did not elaborate how they would do it.

The perception that Trump stokes divisions among Americans, an issue that dominated past debates, came up Tuesday only at the end, when Biden mentioned it in his closing remarks.

“Character is on the ballot,” Biden said. “Not what Donald Trump is spewing out, the hate, the xenophobia, the racism. 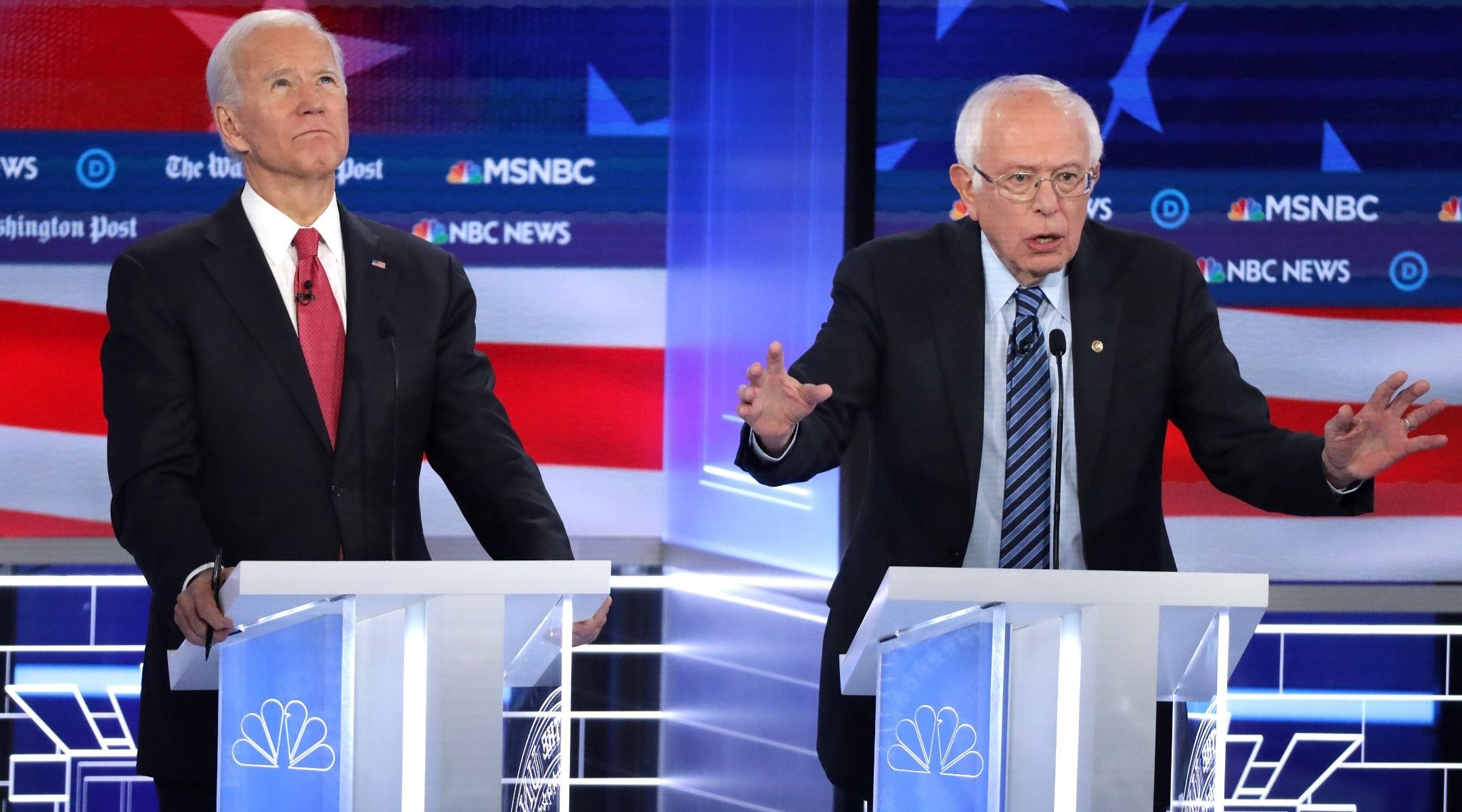 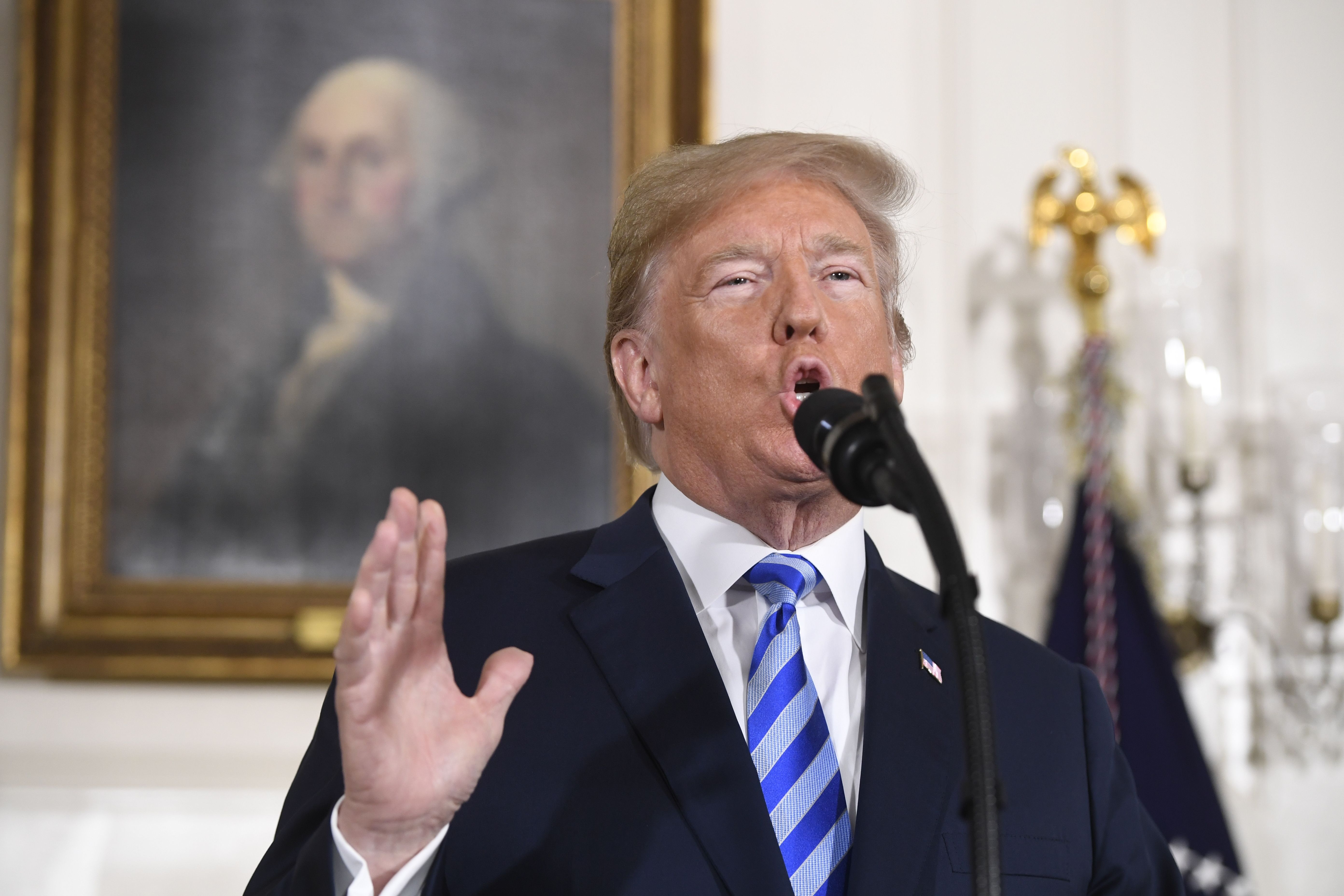 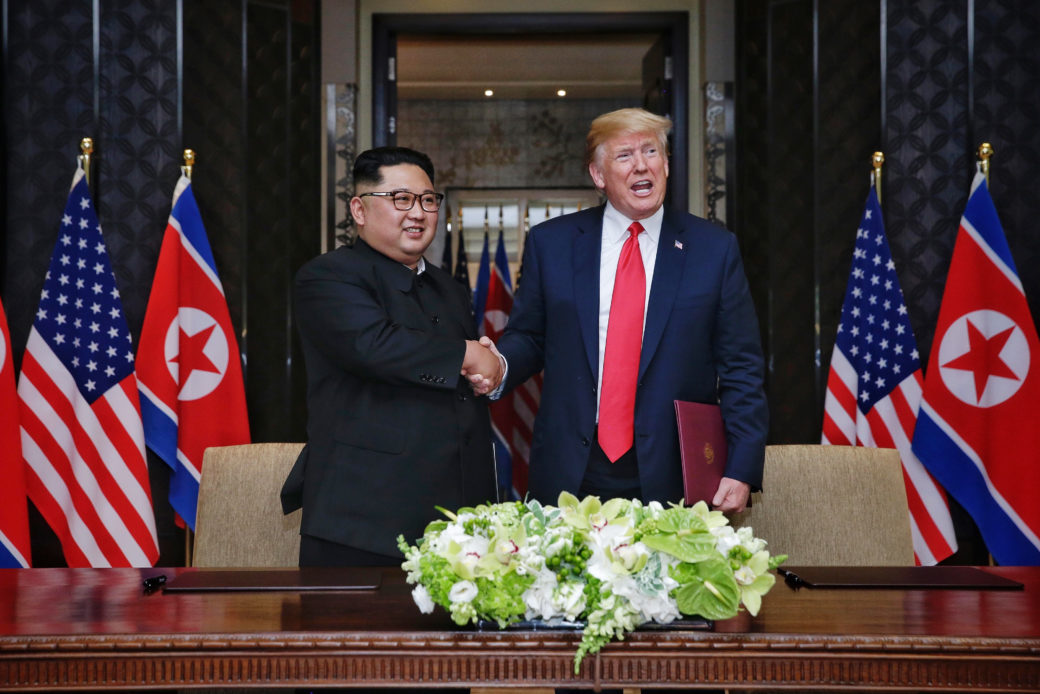 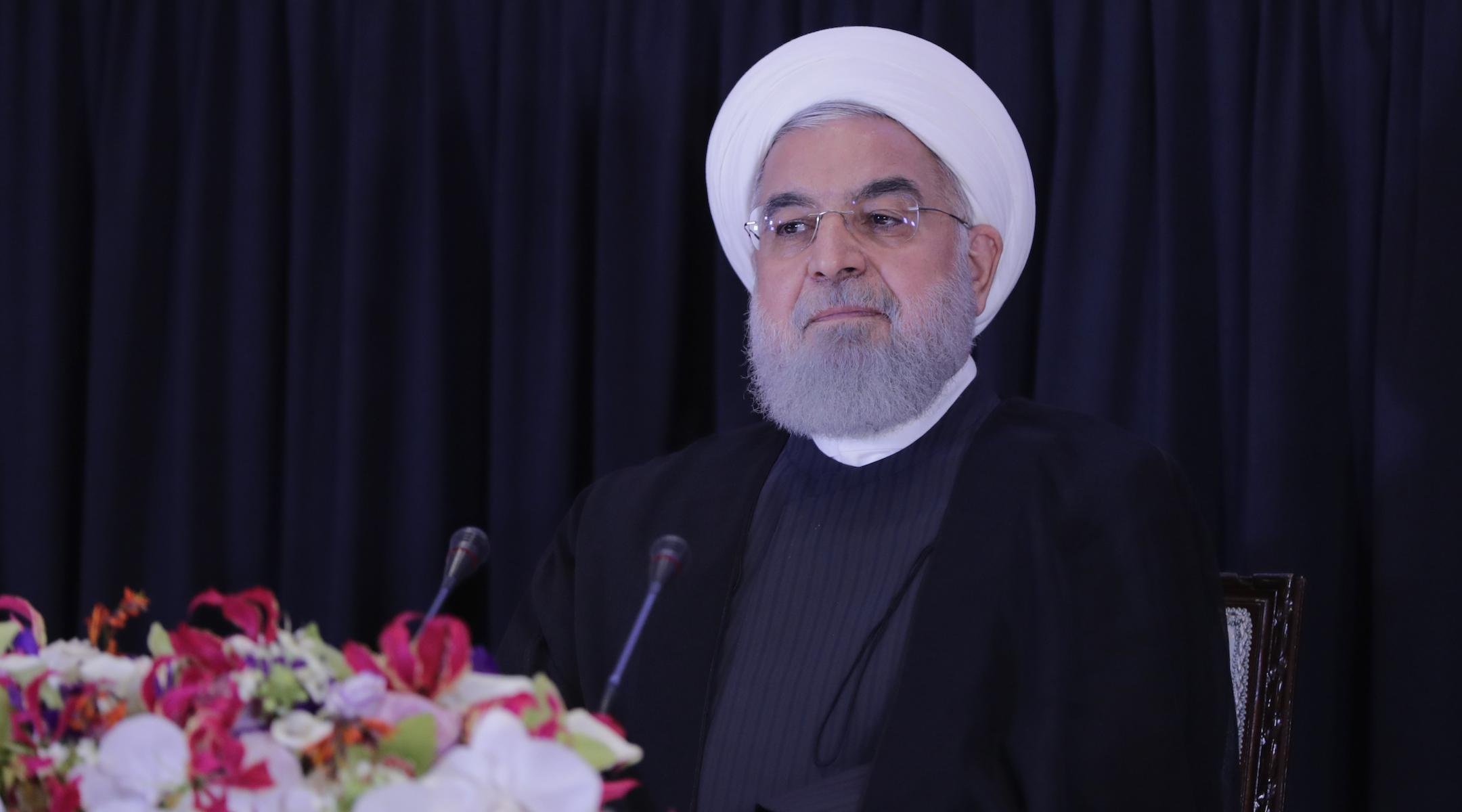