The Koret Foundation, a 42-year-old private enterprise based in San Francisco, has awarded $10 million to the USC Shoah Foundation, it was announced Tuesday. The money will go toward a unique form of Holocaust education for school-age kids.

Over a five year period, the grant will fund a curriculum primarily for elementary school students that educates about the Holocaust by using technology and music, including “live, virtual and immersive performances.” Part of the grant will fund interactive holograms, similar to those used in the Shoah Foundation’s “Dimensions in Testimony” program.

The Shoah Foundation will partner with Hold On to Your Music, a Holocaust and ethics education foundation founded in 2003 by virtuoso pianist Mona Golabek, the daughter of a Kindertransport survivor.

The Koret Foundation was established in 1978 by San Francisco women’s clothing scion Joseph Koret and his then-wife, Stephanie, along with philanthropist Tad Taube. The foundation reported approximately $552 million in total assets in 2018.

The donation is “in line with the way the foundation has been making grants” recently, said Danielle Foreman, Koret’s director of programs. She referenced $10 million in gifts to the Shalom Hartman Institute of North America last year and to Tel Aviv University in 2018 for research partnerships with Stanford and UC Berkeley.

“We have been making key investments in some big critical projects,” Foreman said. “This is another one of those.”

Young people’s knowledge about the Holocaust is sadly low.

The foundation hopes to reach 8 million students around the globe with the new initiative, according to a press release. Foreman, a Marin native, said one goal is to provide more “immersive” Holocaust education that sticks with students.

“As we know from Pew and other studies, young peoples’ knowledge about the Holocaust is sadly low,” she said, referencing a Pew study published earlier this month that showed only 38 percent of teens (ages 13 to 17) know that 6 million Jews perished in the Holocaust. The same study showed that only 45 percent of American adults were familiar with that basic fact.

The curriculum will center around the story of Lisa Jura, Golabek’s mother. Jura was a talented pianist who at 14 was forced to flee Vienna on the Kindertransport. Staying in a London hostel during the war, her piano playing “became a beacon of hope” for other displaced children, according to a synopsis on the Hold On to Your Music website. Her life story was dramatized in the 2002 book “The Children of Willesden Lane” and the popular one-woman musical starring her daughter, “The Pianist of Willesden Lane,” which is currently playing in Mountain View.

The new curriculum will “combine testimony, technology, and music” to tell Jura’s and other stories from the Holocaust.

Established in 1994 by filmmaker Steven Spielberg, the USC Shoah Foundation — The Institute for Visual History and Education now includes more than 55,000 recorded video testimonies, mainly from survivors of the Holocaust. In 2013, it expanded to include testimonies from the Rwandan genocide and has since grown to include survivors of other mass killings.

The name “Hold On to Your Music” comes from a quote attributed to Jura’s mother, who said to her daughter as she was boarding the Kindertransport, “Hold on to your music. It will be your best friend.” 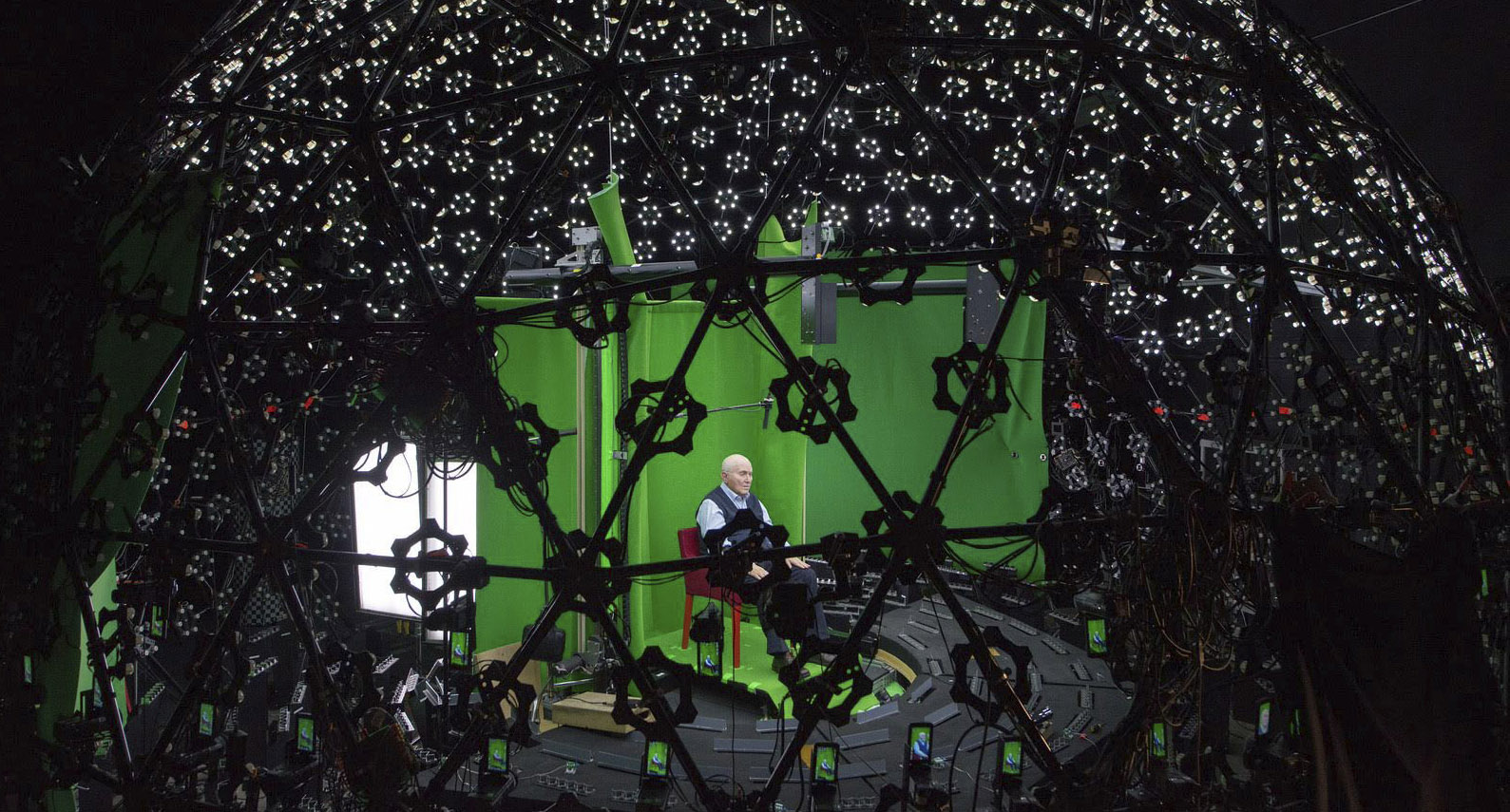 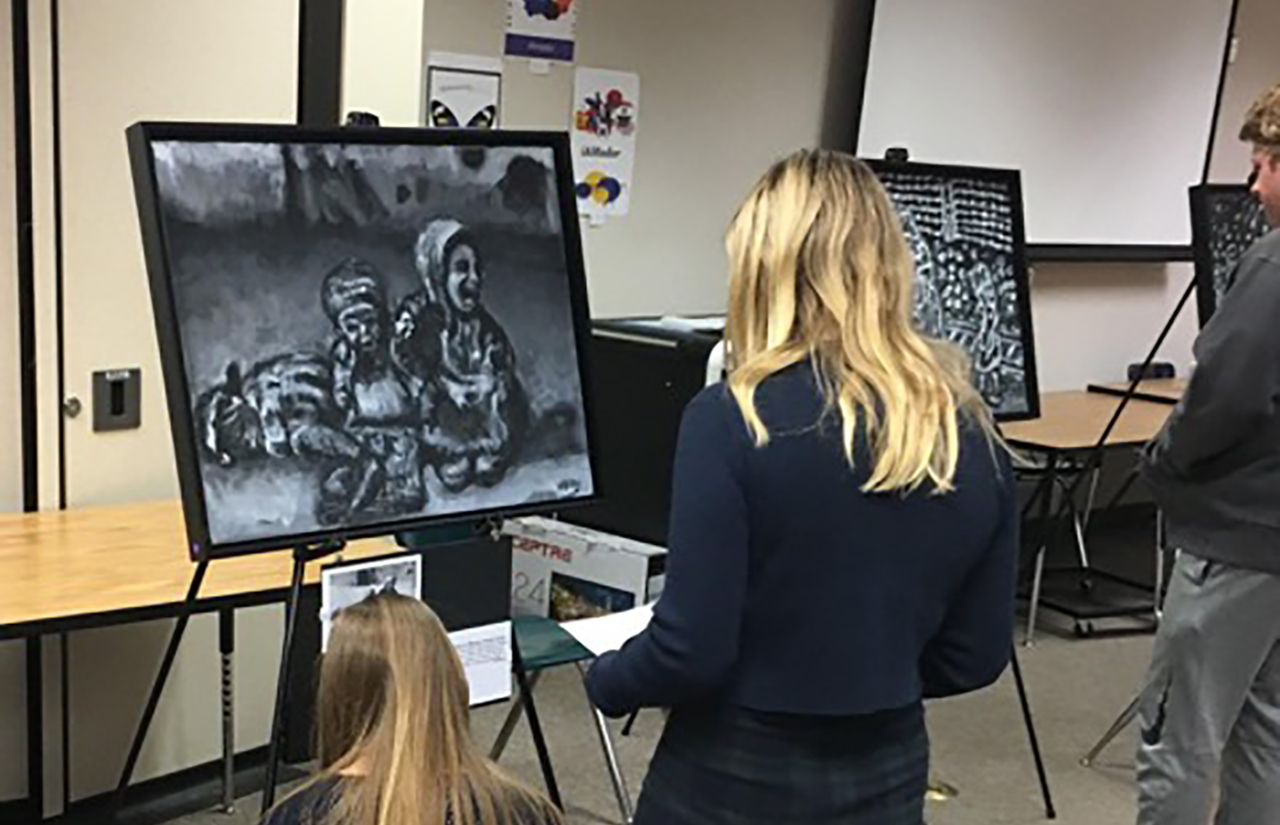 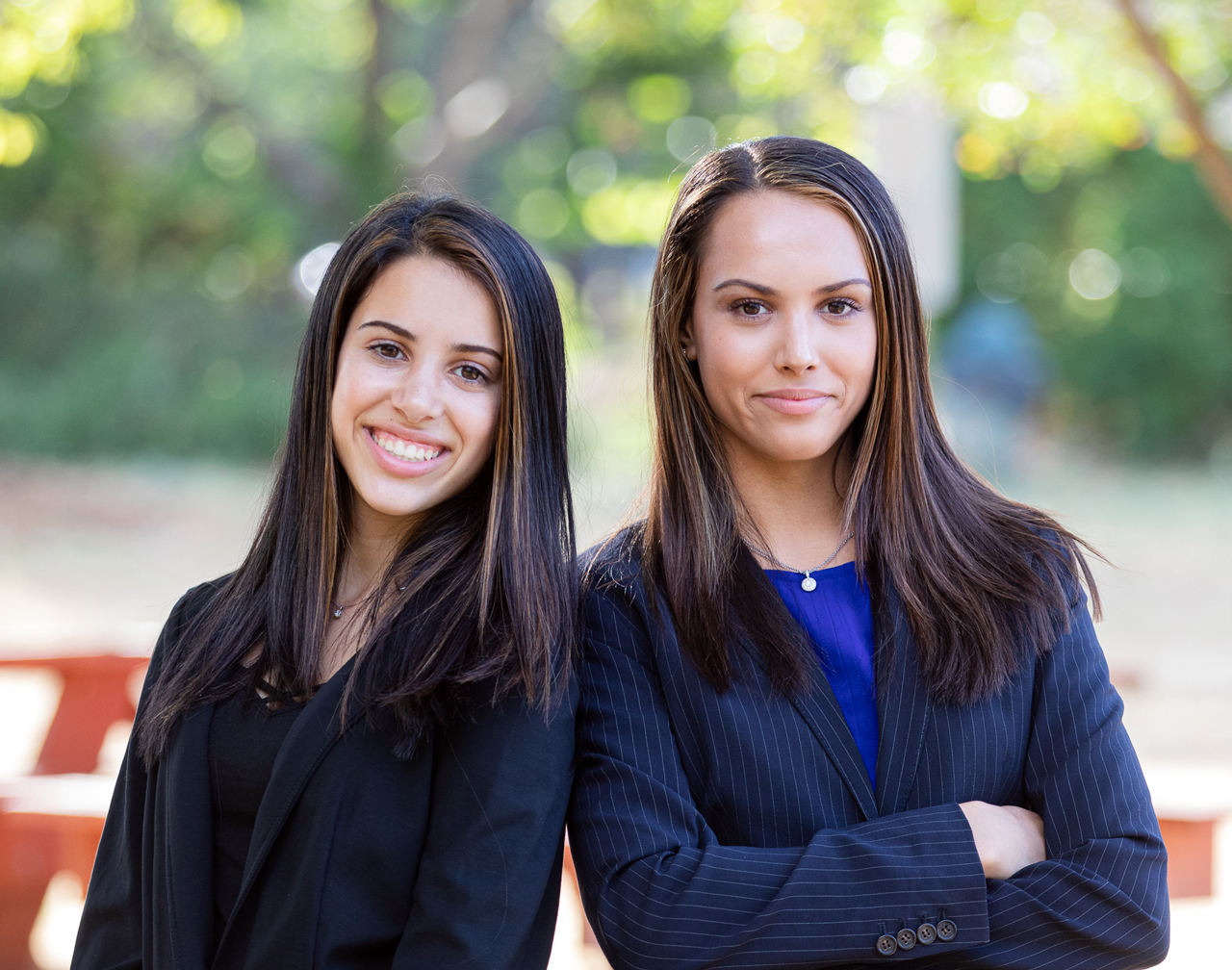