“Your Hebrew name?” the head of the yeshiva asked, pencil and paper poised to take it down for my aliyah, the honor of reciting Torah blessings. It was my third week at his school, a place where I’d reluctantly agreed to study for a semester in a city where fully welcoming options for Jews like me were almost nonexistent.

“Erela,” I replied. My American tongue wrapped awkwardly around the “resh” — the Hebrew r that’s notoriously difficult for English speakers to manage. My parents hadn’t thought about that when choosing the name, nor the fact that “Erela” is an obscure variation on “Lion of God” that most people would hear as “Ariella” and I’d have to correct. But I digress.

“Bat?” he continued, referring to the Hebrew naming tradition of including one’s parents in the name.

My dad got his Hebrew name, Ephraim, the old-fashioned way, as a Jewish child born to two Jewish parents. My mom got hers from me a few years ago. I was starting rabbinical school and for the first time in my life was in an environment where people used their full Hebrew names with regularity. My mom happens to have an English name, Judith, that has a Hebrew equivalent: Yehudit. Ironically, it means “female Jew.”

I say ironically because my mom is a Quaker.

You wouldn’t necessarily guess that looking at her. Her name is Judy Cohen and she teaches at a Jewish day school. Plus, her oldest daughter — Emily Cohen with the dark curly hair, i.e. me — is now a rabbi.

That day, the head of the yeshiva called me to the Torah by my Hebrew name. I stepped forward to chant the blessings. I felt simultaneous joy at taking part in the ritual and a deep sadness.

For the first time in my life, I was deliberately playing a Jewish equivalent of “don’t ask, don’t tell.” Nobody questioned my right to be a Jewish student at the yeshiva, or even thought to ask me about my parentage. I “looked the part,” had the “right” name and was in my second to last year of rabbinical school. But I knew that I was patrilineal — a Jew born to a Jewish father and a non-Jewish mother — and I knew that if the head of the yeshiva knew this, my experience as a student would be quite different and I would not have been invited to chant the blessings at all.

I ‘looked the part,’ had the ‘right’ name and was in my second to last year of rabbinical school. But I knew that I was patrilineal.

A quick history: In the time of the Torah, Jewish descent passed patrilineally from father to child. In the time of the Talmud, Jewish status began to pass down exclusively matrilineally — through the mother — or through conversion. In 1968, the Reconstructionist Rabbinical Association became the first American Jewish movement to declare that either parent was sufficient to confer Jewish status on a child. The Reform movement followed suit in 1984.

Since then, generations of children have grown up in Jewish communities and with Jewish identities, only to be told by some that they aren’t Jewish enough to count. There are many valid responses to this painful, confusing reality. Mine is to say that I am a Jew, that I have no memories that aren’t Jewish, that I have a Jewish parent, that there’s a legal argument to be made within egalitarian Jewish spaces for descent through any parent, and that there’s that whole, y’know, being a rabbi thing.

I first started to “pass” as matrilineal before I even knew what that meant. As a white kid with dark hair and a Jewish last name, nobody questioned my belonging until they started talking to me. I’ve never had the terrible experience of my friends and colleagues who are Jews of color of being questioned the moment I walk in the door. My experience is usually quite the opposite: being welcomed, being included and being assumed to be a certain sort of Jew.

I hear a lot of things not meant for my patrilineal ears: People who tell me how worried they are about their sons who don’t “value” finding a Jewish partner; people who tell me that they don’t understand how children who grow up in a home with Christmas celebrations could possibly understand that they’re Jewish; people who make jokes and sweeping generalizations about “the goyim.”

When I concluded my semester at the yeshiva, it was with a rule for myself: I never again wanted to be in a position of closeting my parentage. In the same way that I’m proudly “out” as queer, both when I’m dating a cis man and when I’m dating anybody else on and around the gender spectrum, I wanted to be boldly “out” as patrilineal. This doesn’t mean that I shout it to the rafters every time I attend a friend’s wedding or b mitzvah in a space that doesn’t recognize my Jewishness. But it means that when Jew-to-Jew microaggressions come up, I don’t shy away from mentioning my mother’s faith, my Christmas tree- and Easter basket-infused childhood, or the ways in which I am the rabbi who I am exactly because of the home I grew up in, not in spite of it.

Passing is painful, and when I allow myself to pass, it perpetuates the idea that “real Jews” are something I and so many other Jews are not. In the same way that I want to lift up the validity of Jews who are questioned because of their race, gender, conversion process, politics or any other number of factors, I want to lift up the validity of Jews like me. And that means speaking up and speaking out not only when it’s convenient but when it’s deeply vulnerable. It means reminding people that the diversity in and around the Jewish tent is not always visible, but it’s always there, it’s always listening and it’s always sacred.

This story originally appeared on Alma and was distributed by JTA. The views and opinions expressed in this article are those of the author and do not necessarily reflect the views of J. or JTA.

J. covers our community better than any other source and provides news you can't find elsewhere. Support local Jewish journalism and give to J. today. Your donation will help J. survive and thrive!
Support J.
Rabbi Emily Cohen

Rabbi Emily Cohen is the spiritual leader of West End Synagogue in New York City, a podcast producer and an artist. She tweets @ThatRabbiCohen. 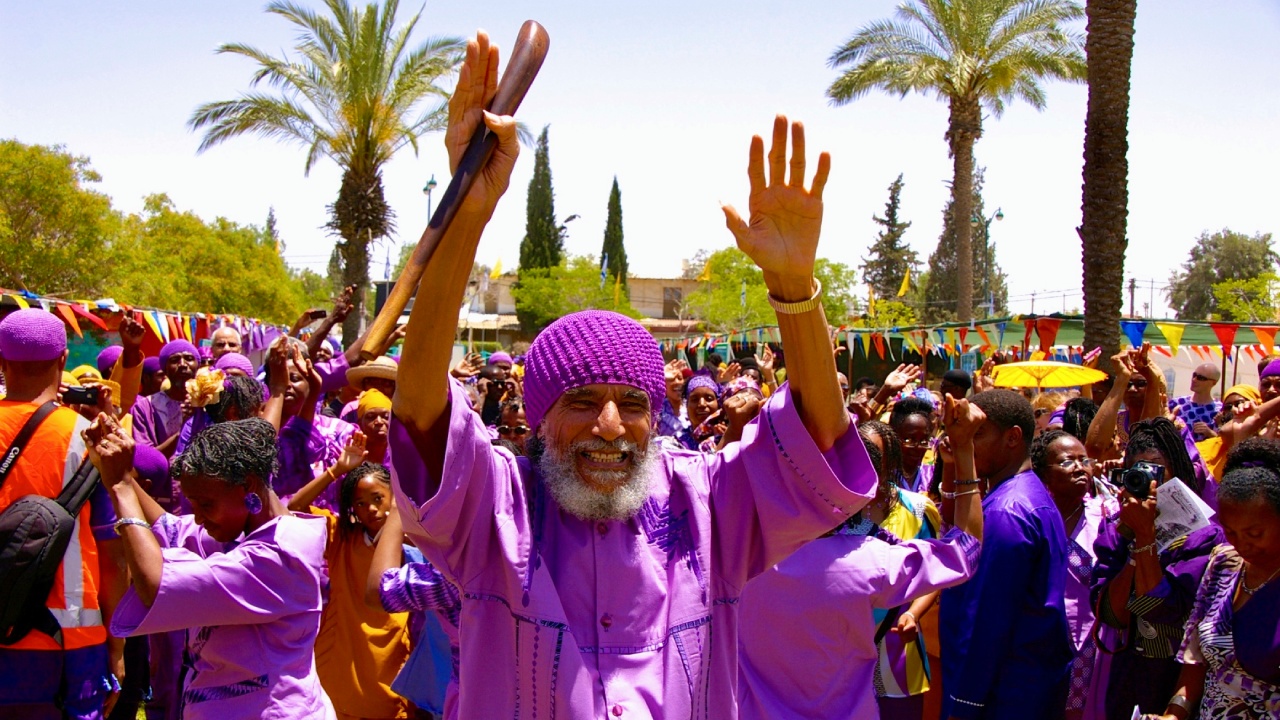 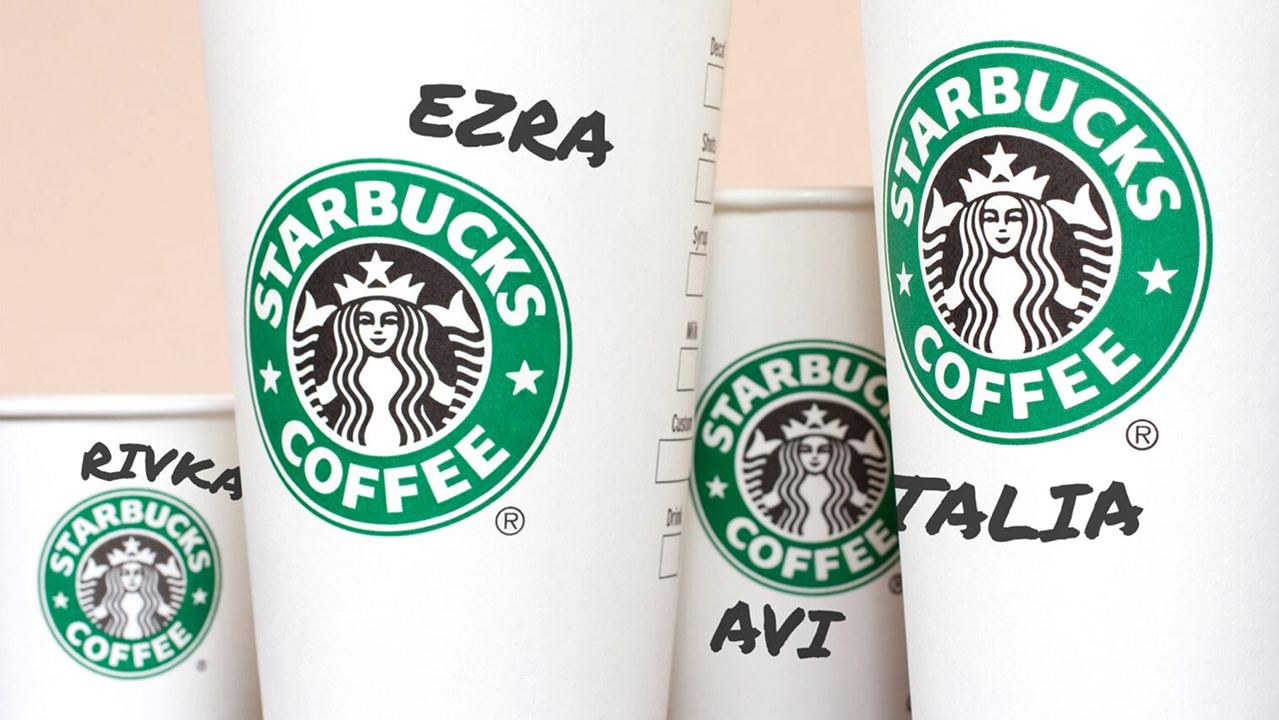