Driven by values, Jewish legislators get it done in Sacramento

The year 2019 was an extraordinarily productive one for the California Legislative Jewish Caucus. While our caucus is relatively young and still working to establish itself in Sacramento, our membership now includes 16 state legislators who are committed to advancing the Jewish community’s priorities and being a voice for our values in state government.

Last year, our caucus prioritized efforts to strengthen and protect the Jewish community. Working together with community organizations, we secured nearly $65 million in the state budget for key priorities, including rebuilding fire-ravaged Jewish summer camps, assisting needy Holocaust survivors, expanding the Los Angeles Museum of the Holocaust and improving security at vulnerable Jewish institutions. We took swift action to force revisions to a draft statewide high school ethnic studies model curriculum that was tainted with disturbing anti-Jewish and anti-Israel bias. And we brought a diverse group of 16 legislators — including members of the Latino, black, Asian-Pacific Islander, LGBTQ and women’s caucuses — on a powerful and eye-opening visit to Israel.

We were also pleased to see several of our top legislative priorities signed into law by Governor Gavin Newsom. These included Assembly Bill 1548 (by Assemblyman Jesse Gabriel), which established the California Nonprofit Security Grant Program to provide assistance to nonprofits at risk of hate-motivated violence, and Senate Bill 652 (by Sen. Ben Allen), which safeguards the right of every Californian to hang a mezuzah at their home or apartment.

At the same time, our caucus also worked to bring Jewish values into the policymaking process. Most notably, we introduced our first-ever Tikkun Olam bill package. These 14 caucus priority bills reflect our commitment to advancing longstanding Jewish values, including tzedek (justice) and ve’ahavta lerie’acha kamocha (loving the stranger as yourself). We also organized a joint trip with the Latino Caucus to the California-Mexico border, where we met with asylum-seekers at an ICE detention center and toured Jewish Family Service’s Migrant Family Shelter in San Diego.

Underlying all our work was an effort to build bridges with other communities and to increase awareness among fellow lawmakers about Jewish history, culture, traditions and values. We hosted a Purim celebration, a Passover seder, a menorah lighting, meetings with Holocaust survivors and a moving ceremony for Yom HaShoah on the floor of the State Assembly. And we were proud when the governor and leaders from the other caucuses stood with us to request $15 million in state security funding in the wake of the horrific shooting in Poway.

We believe that Jewish tradition and the lessons of Jewish history demand that our community have a seat at the table and be actively engaged in the policymaking process. In the coming year, we are committed to building on our prior work to tackle the deeply troubling rise in anti-Semitism and hate crimes. This will involve strengthening our partnerships and expanding our efforts in a number of key areas, including community security, Holocaust education and hate crimes prevention. We look forward to working closely with Jewish leaders and organizations across the spectrum as we continue to be a voice for our community in Sacramento and throughout California. 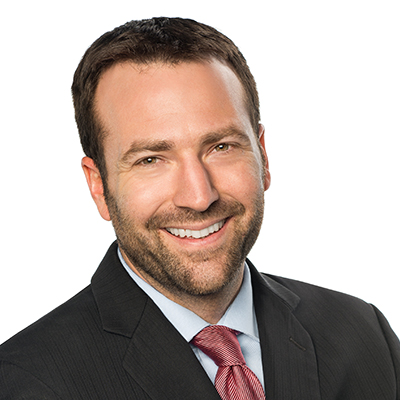 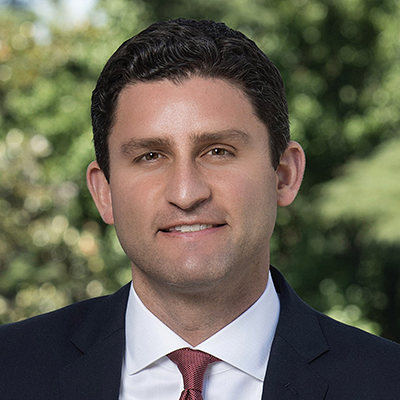