Poll: Jewish voters prefer any Democrat, including Bernie, over Trump

No matter who is running on the Democratic presidential ticket in 2020, he or she is likely to get the Jewish vote by a wide margin, according to a new survey.

The survey, released Friday by the Jewish Electorate Institute, found that two-thirds of Jewish voters said they would choose any Democratic candidate over President Donald Trump.

The survey was conducted Feb. 18 to 24, a period that included Sanders’ announcement that he would not attend AIPAC’s annual conference next week. After the announcement, some pundits suggested that nominating Sanders would result in Jews preferring the Republican candidate for the first time in contemporary American history. (Four years ago, Democratic nominee Hillary Clinton received 70% of the Jewish vote.)

If Sanders is the nominee, Trump will win a majority of Jewish voters

But the survey found that even though Jewish voters view Sanders more unfavorably than they do his Democratic rivals, they disapprove of Trump far more. While 45% of Jewish voters said they had an unfavorable view of Sanders, who has tied or won the Democratic primary’s first three nominating contests, 61% said they strongly disapprove of Trump (down from a high of 71% in the survey group’s 2018 survey) and 65% would vote for him over the president in an election.

A majority of respondents said they believe “President Trump at least is partially responsible for the targeted attacks on synagogues in recent years,” and 45% said they believed Trump was emboldening far-right extremists and white nationalists, up from 38% a year ago.

The survey found that a majority of respondents — 66% of whom identified as Democrats and 26% as Republicans — favored Trump’s positions on a handful of Israel issues, including his overall performance on “U.S.-Israel relations.” But while 91% of respondents said they are “generally pro-Israel,” only 32% indicated that Israel is one of their most important voting issues.

The online survey of 1,001 self-identified Jewish voters who indicate that they are likely to vote in the November election has a margin of error of 3.2 percentage points. 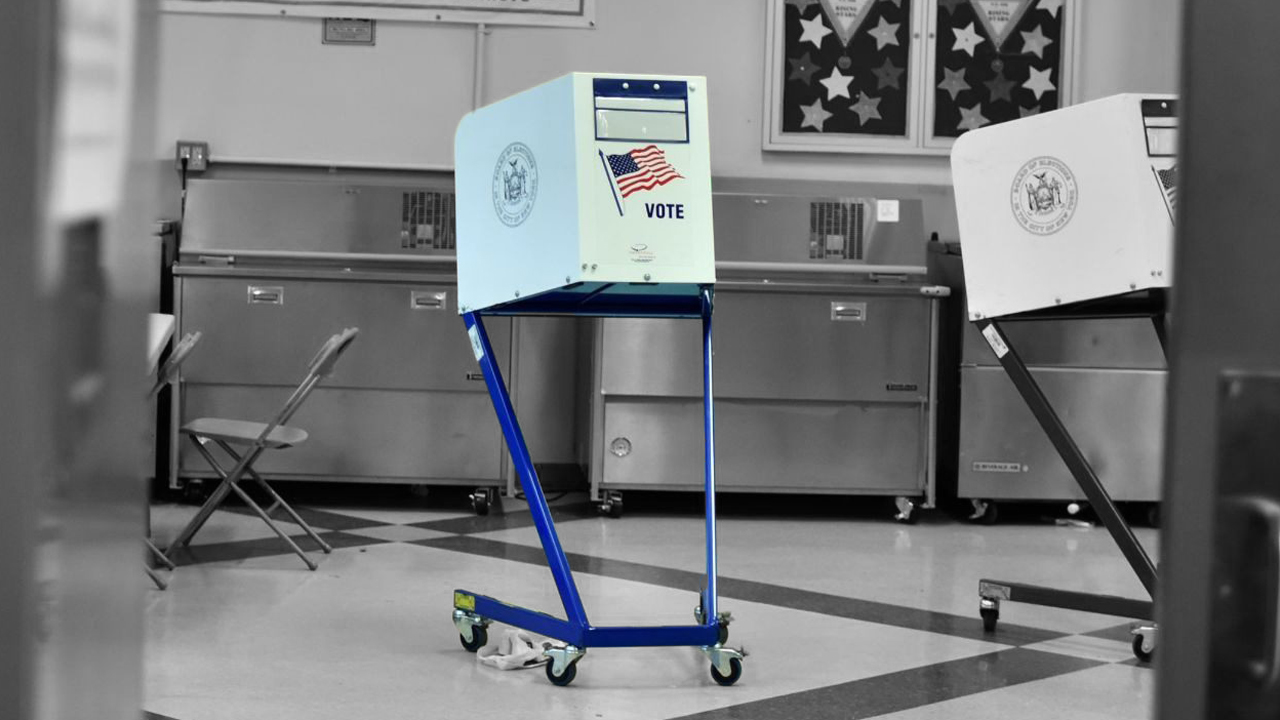 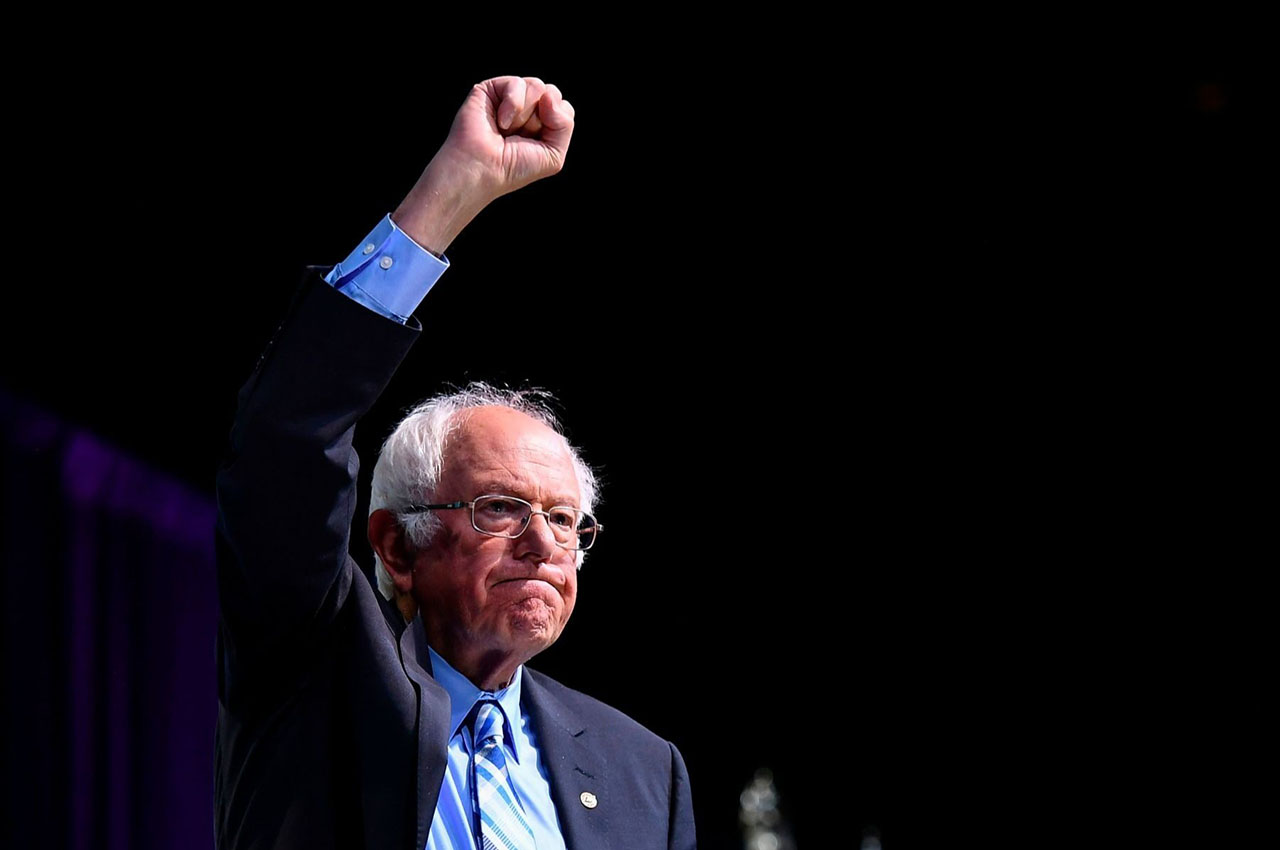 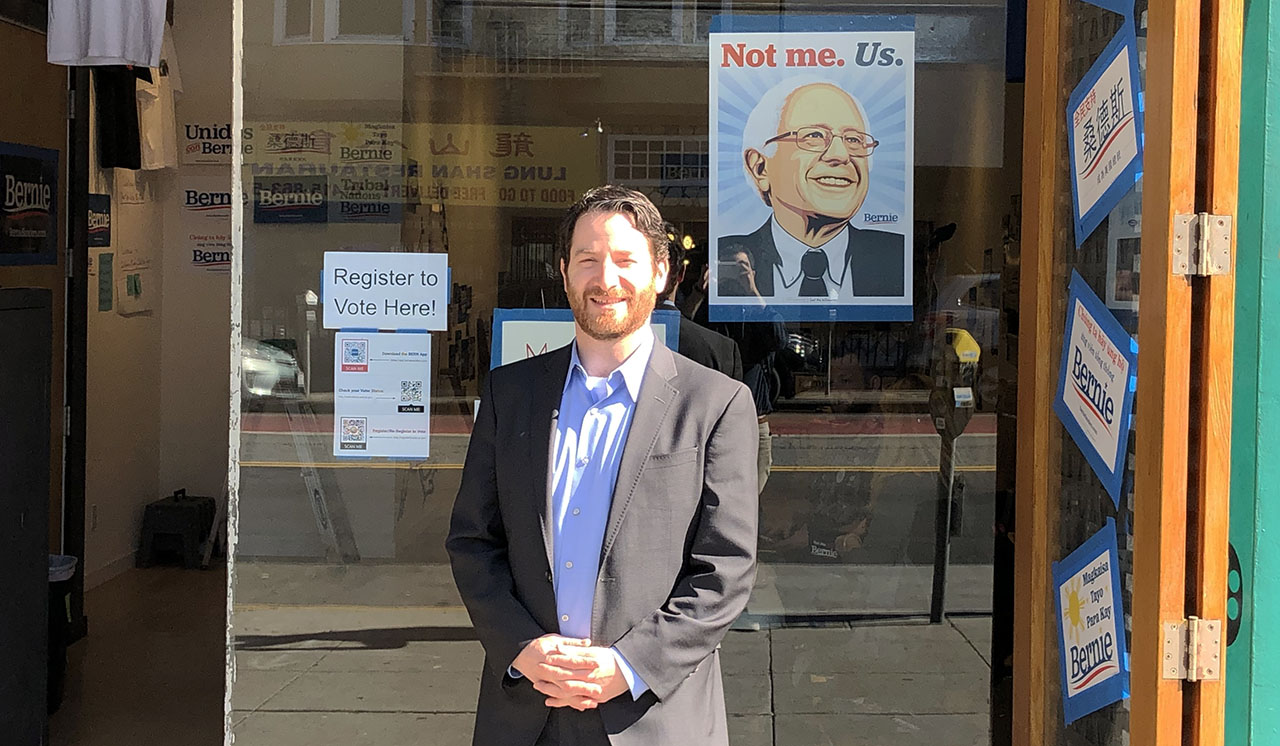