Art, concerts and museums during a pandemic: What is ‘local’?

Once upon a time, there were breaks built into the week called Friday and Saturday night, and Sunday afternoon, and even evenings during the workweek when citizens of the Greater Bay Area could get up and go out. And if we didn’t, we’d feel pangs of guilt.

Our calendars were full. There were endless possibilities for the enjoyment of culture — too many to choose from, really. And nearly all of those events involved mixing it up with people.

That was before the spread of coronavirus and the threat of Covid-19.

Who knew that our leaders could actually compel everyone to stay at home? That the Bay Bridge and the Golden Gate Bridge and the twilight streets of San Francisco would empty like scenes from “The Day the Earth Stood Still”? That everything would be canceled? And that we would suddenly — literally — be left to our own devices?

Our internet devices, that is.

One of the more novel aspects of this exceptional time is how the arts have taken a giant step online.

They already had a presence, of course. Museums archive their exhibits on their websites; online streaming has emptied movie theaters; and you can watch your latest author-crush on stage in a livestream. It’s not just young people, either, the generations born with cellphones in their tiny fists. My father stopped going to classical music concerts when he realized he could watch them in comfort on YouTube — without anyone snoring the next seat over.

Several changes have taken place in the arts and culture world in the shockingly short time since we all began sheltering in place.

One relates to the consumption of culture, as arts organizations have shifted to online presentations of their assets and programs, rather than seeing the internet as a secondary repository. And the more time we all spend in home seclusion, the more we’ll crave and embrace the virtual equivalent of “getting out of the house.”

An excellent example is the Contemporary Jewish Museum, which had to close the doors on its terrific new multimedia show “Levi Strauss: A History of American Style,” months short of its end date (I’ll bet many of you “meant to go see it…”). But now the CJM has stepped up to enable the public to take virtual tours of the entire exhibit, complete with wall text and installation views. Can you stare, inches away, at the ragged pair of miner’s jeans dug up from under the snows of the Klondike, as you could in the actual exhibit? No, you cannot. But again — it’s what we’ve got.

Another venerable San Francisco institution is the Internet Archive, a nonprofit library founded in 1996 with the ambitious mission of archiving the entire internet. It holds staggering numbers of books, web pages, videos, musical recordings, images and even software programs, all available absolutely free. After a quarter-century, perhaps its time to fully serve the public has come. You could spend months rummaging around in there.

Over at the Jewish Community Library, a March 29 poetry event held live on ZOOM drew 49 participants from all over the world, including me. Note: pre-Coronavirus, I probably wouldn’t have driven across the Bay Bridge to attend a Sunday afternoon event. “We’re trying to offer opportunities for creating a sense of community while we’re all apart from one another,” said JCL director Howard Freedman. Upcoming virtual events are listed at jewishlearningworks.org/library-events.

And since we’re online — you say your trip to Israel was canceled? No visa is required to visit foreign museums, including the National Library of Israel, which offers fascinating collections of art and antiquities, videos about its treasures and even educational activities, in Hebrew or English, that might serve homebound parents or teachers.

A second significant change has to do with the production of culture. Performing artists are not only moving their performances online, they are collaborating in live, spontaneous offerings that shout: This is what we do.

From the Rotterdam Symphony Orchestra editing together the solo parts of each member of the orchestra playing at home, to individuals and small groups holding Facebook live concerts for whoever is out there, musicians are demonstrating that they need their audiences as much as audiences need them. Most have had their entire seasons canceled and are newly broke, but how to make money is, for now anyway, secondary.

For example, on April 2 at 10 a.m., East Bay violinist Cookie Segelstein and her husband, Josh Horowitz, of the ensemble Veretski Pass, will perform klezmer and Eastern European tunes on fiddle-online.com, part of a new online series called — wait for it — the Covid Concerts. They’ll be preceded by Steven Greenman playing Eastern European songs and klezmer on March 30 at 9 p.m., and Jonathan Cannon offering klezmer and contra fiddle tunes on March 31 at 8:30 p.m.

Other music events, such as a living-room concert by “Jew-maican” (her term) pianist Lara Downes in Sacramento, are benefits “to raise awareness and support for local relief efforts in impacted communities across the country in this time of crisis.” Downes’ concert can be seen on Facebook on April 3 from 5 to 6 p.m.

Most of the performances, though, are largely spontaneous. You have to be online, mostly on Facebook, to catch what you can. It’s like one huge international jam session is underway, and it’s damn good for our stricken collective spirit.

As the world changes, so culture changes, and so will the arts coverage of J. For the foreseeable future, we’ll be bringing you compelling stories of artists transcending these new limitations, and of culture — fresh or classic — that you can consume in entirely new ways.

This global pandemic has collapsed notions of borders, of a “night on the town” that is only in our town. Since we are all on the internet, what does “local” really mean? And for that matter, as a certain Dowager Countess, who never worked a day in her life, queried in a popular television series set in England following the last global pandemic, “What is a week-end?” 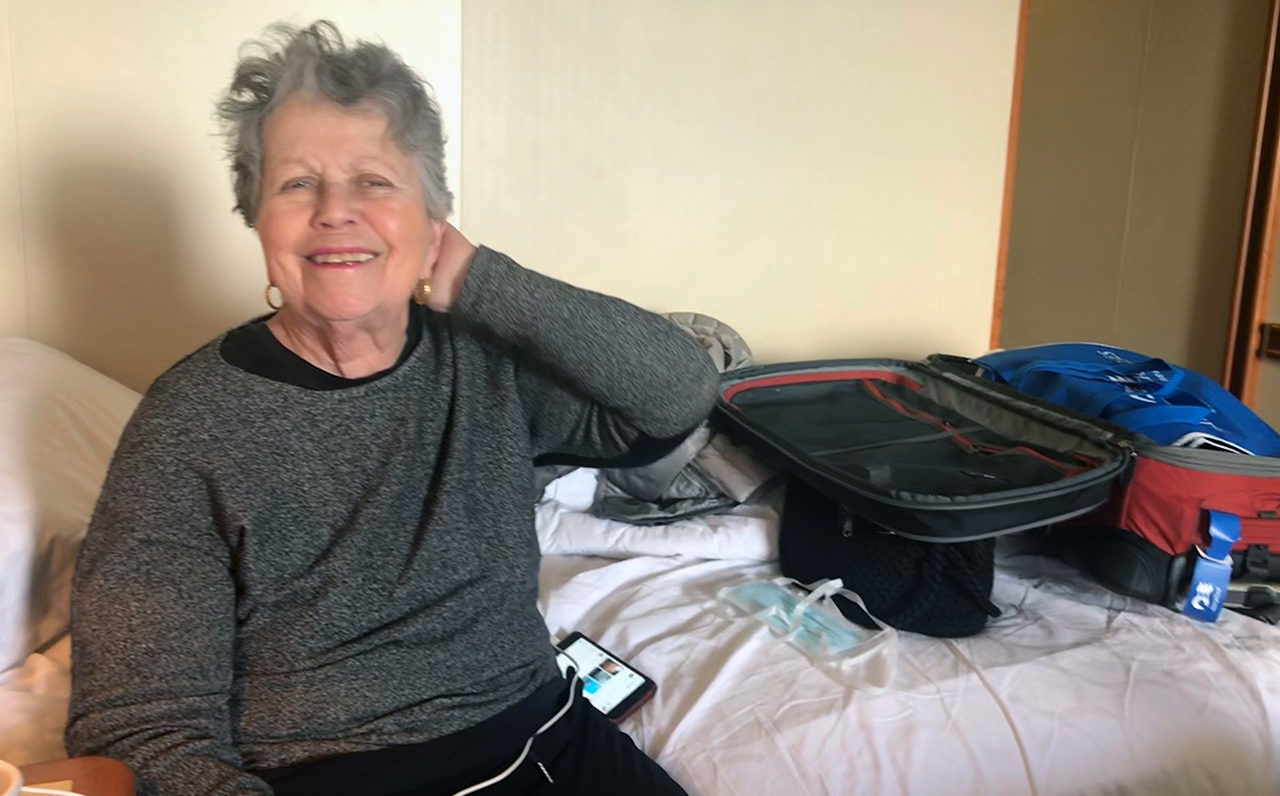 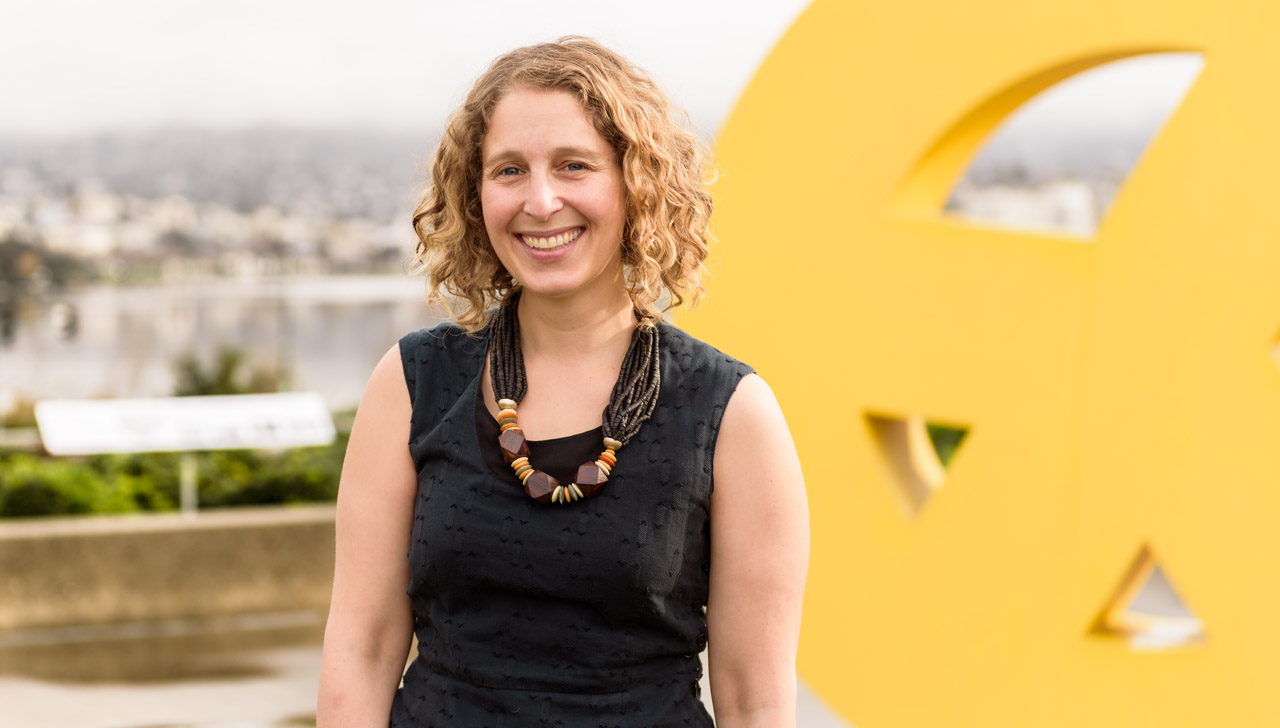