Ross Farca, the 24-year-old East Bay man accused of threatening a mass shooting targeting Jews and assembling an illegal assault weapon, filed a motion on Monday to be released from custody, citing concerns about the Covid-19 pandemic.

“Covid-19 has been detected at Santa Rita Jail within the last couple of days and it will only get much worse,” assistant federal public defender Joyce Leavitt wrote in the motion filed in federal court in the Northern District of California.

Leavitt writes that since Farca has autism and suffers from obsessive-compulsive disorder and misophonia, an acute sensitivity to sound, Covid-19 poses an even greater risk as his “disabilities make it difficult for him to engage in constant hand-washing and other recommended steps.”

“Covid-19 is a changed circumstance which warrants reconsideration of Mr. Farca’s request that he be released from custody, especially in light of his disabilities and vulnerability,” the motion states. Leavitt also cites due process concerns — Farca’s next hearing is scheduled for June 5.

“This means that were Mr. Farca not released at this time, he will have served more than 7 months in custody at the time of his next appearance,” Leavitt wrote. She requested that Farca be released into the custody of his father in Woodland, about 15 miles outside Sacramento.

Farca faces three felony charges in Contra Costa County and one in federal court, stemming from accusations that he illegally joined the Army in 2017. He was arrested on the latter charge while he was out on pretrial release for the other three felonies, and in November a judge denied bail.

In her Nov. 27 order denying bail in the federal case, about five months after his initial arrest, Magistrate Judge Sallie Kim cited “concerning” behavior from Farca while out of custody, including his use of an encrypted email server to communicate with a “potential mass shooter.”

“If released the defendant would be a danger to the community,” Kim wrote.

A hearing on the federal motion is scheduled at 10 a.m. Thursday before Magistrate Judge Sallie Kim. Interested parties can dial in using the phone number (888) 273-3658 and the passcode 7887499. 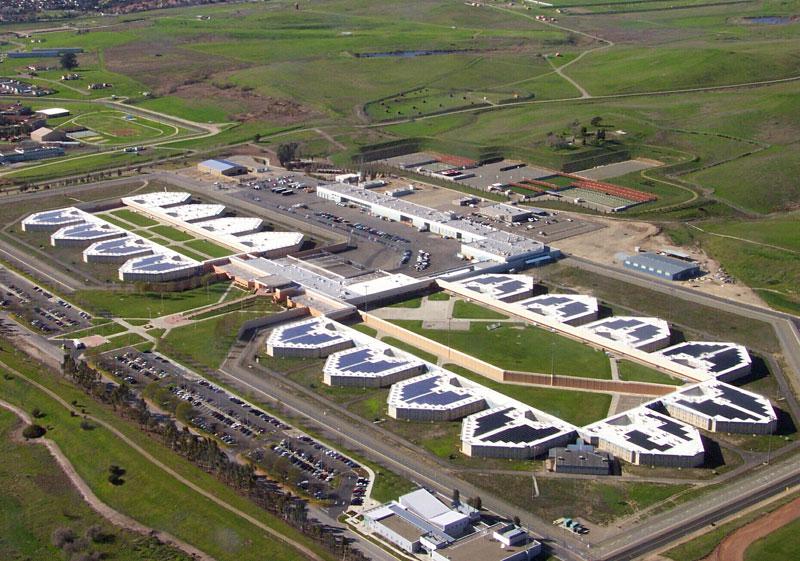