Talk show host Andy Cohen, who has tested positive for coronavirus, said he has had his ups and downs. “Yesterday was horrible,” he said on March 25, “but … I have these moments every day where I’m like, ‘Oh, wait, I think I feel totally better,’ and then, like, 10 minutes later, I’m like, ‘Ugh.’” The 51-year-old host of Bravo’s “Watch What Happens Live with Andy Cohen” said the hardest part is being separated from his young son.

Videos made at home … for better and worse

A goodwill gesture by Gal Gadot has landed with a thud. The Israeli actress and star of the 2017 blockbuster “Wonder Woman” gathered celebrity friends, including Natalie Portman, Zoe Kravitz and Sarah Silverman, to sing John Lennon’s “Imagine” online together. In a scathing article, the New York Times summed it up as an “empty and profoundly awkward gesture.”

On the other hand, people love a video tweeted by Itzhak Perlman in which the 74-year-old worldwide star acts like everyone’s favorite granddad. “I just felt like maybe I should share with you some pleasant stories, amusing ones,” the violin virtuoso said, before telling an anecdote about Jascha Heifetz’s debut at Carnegie Hall in 1917 and finishing with a masterful flourish on the violin.

A little something to brighten your day… pic.twitter.com/YXVy3kWc5t

Another video has come from Mel Brooks (inside a house) and son Max (outside, on the other side of window). “If I get the coronavirus,” explains the younger Brooks, “I’ll probably be OK, but if I give it to him, he could give it to Carl Reiner, who could give it to Dick Van Dyke, and before I know it, I’ve wiped out a whole generation of comedic legends.” The public service announcement on social distancing ends with the 93-year-old Mel shouting through the glass to his son: “Go home!”

A message from me and my dad, @Melbrooks. #coronavirus #DontBeASpreader pic.twitter.com/Hqhc4fFXbe

Josh Gad, the voice of Olaf in Disney’s “Frozen” movies, is reading stories for kids on Twitter in order to give parents stuck at home with families under shelter-in-place orders a little break. “I’ll try to provide at least 10 minutes of daycare to you and your families a night while we’re going through this unprecedented global event,” said Gad, the father of two.

What happens when two Israeli journalists start fighting on Twitter over the best Lin-Manuel Miranda soundtrack? The man himself comes in to break it up — in Hebrew, no less. “Moana” … “Hamilton” … “In the Heights” … Which is the composer’s best? To end the conversation, Miranda, 40, sent a joking tweet: “hey, hey, hey, what’s going on here?” he wrote in Hebrew. While not a Jew himself, Miranda has a history with Hebrew as a member of the Mazeltones, an a cappella group at Wesleyan University.

Read the book, watch the show

Something to watch if you’re stuck at home is Netflix’s “Unorthodox,” a story inspired by the book of the same name by Deborah Feldman. Starring Shira Haas, the daughter on the series “Shtisel,” it’s the story of a young girl who cannot find peace in her Satmar community in Brooklyn and flees to Berlin. 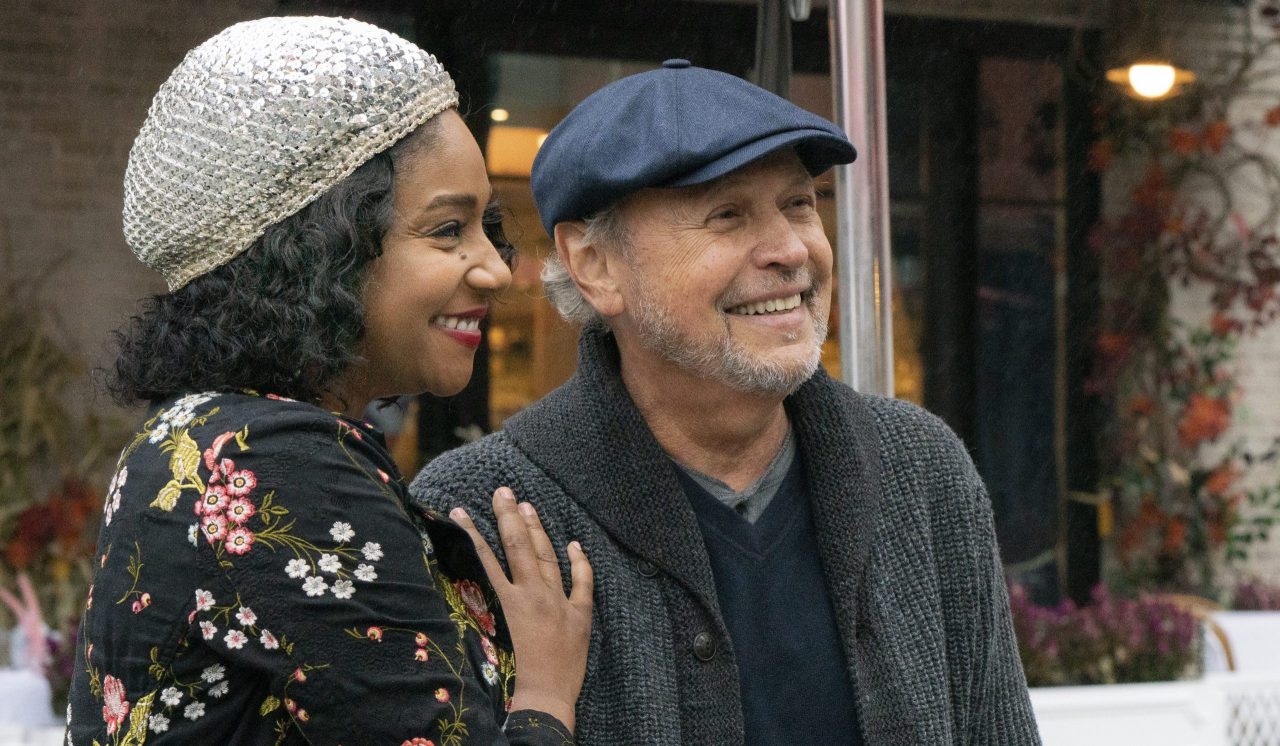 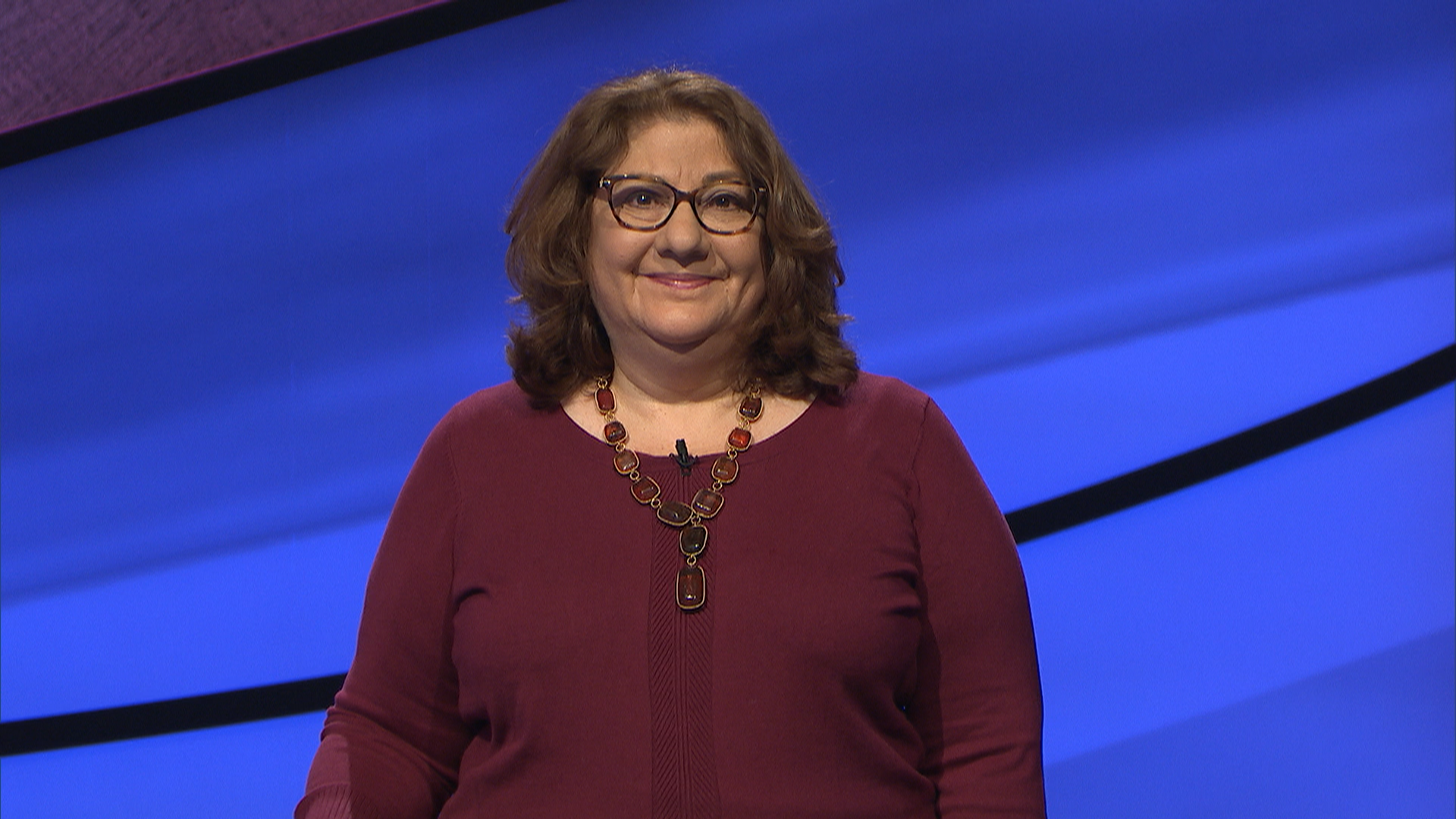