Since 1949, Jews who fled Nazi Germany have had the right to reclaim their citizenship. Codified in a section of the German Basic Law, the country’s postwar constitution, this right applies to their descendants, as well.

A 2014 J. cover story headlined “German Again” noted that a handful of descendants were applying for German citizenship each month in the Pacific Northwest region covered by the S.F.-based German Consulate. Eight local people who had applied were interviewed, and each one seemed to know others who had done it, too.

When it comes to the other countries in Eastern Europe, however, it’s a different story. One doesn’t hear of many descendants of Polish Jews or Hungarian Jews or Lithuanian Jews looking to reclaim citizenship.

Michael Perlmutter, 44, is an exception. A new citizen of Poland, he’s never even set foot in the country — at least not yet.

The Berkeley resident said his desire to obtain Polish citizenship was all about access — maybe not so much for him, but for his daughter Sofia, who is 5.

“Right now, a passport to Poland is worth a lot more,” he said. However, “if there’s not going to be a European Union any longer, that could change the calculation.” Poland has been a member of the EU since 2004.

Inspired by an Israeli friend who has a Hungarian passport, Perlmutter said he didn’t think about acquiring European citizenship until after the 2016 election and the election of Donald Trump.

Suddenly, “the world started to seem a lot darker, and it had me thinking about all the places Jews live and had lived,” he said. “They’ve all been good at times and they’ve all been bad at times, and the way we’ve survived is to find ways to live in those places and find ways out of them. I wouldn’t be here if my grandparents didn’t find a way to get out of Poland before the Holocaust, and I began to think that maybe I should have a backup plan, too.”

At one time, Poland was one of the most hospitable places for Jews, when they were kicked out of so many other places.

Of course, the irony that Poland is Perlmutter’s “backup plan” is not lost on him, but he prefers to look at the situation with nuance, rather than paint today’s Poland as uniformly anti-Semitic.

“At one time, Poland was one of the most hospitable places for Jews, when they were kicked out of so many other places,” he said. “And at times, it was extremely bad. In general, I think most of us carry an ugly side to our generational history. I’m sure my people have done atrocious things to survive in the past.”

Poland does not make it easy for those seeking what it calls “confirmation of citizenship,” nor does it keep any data on how many Jews apply for it.

According to an email from Piotr Sobczak of the Polish Consulate: “Polish law is blind with regards to one’s nationality, ethnic background or religion. It means that we do not collect nor aggregate any data that would show it.” His email further explained that proper documentation can be difficult to obtain, since so many Jewish institutions were destroyed by the Nazis.

Perlmutter’s path to citizenship was probably easier than most, because in his possession was his grandfather’s original Polish passport. His grandfather, Szmul Noach, emigrated from Szreńsk in east-central Poland to the U.S. in 1923. He and his family settled in Dorchester, Massachusetts.

“My mom had [the passport] with all of his naturalization papers, and at some point, she gave them to me,” he said. “I thought of them as family heirlooms, but didn’t plan on doing anything with them. But when I started the citizenship process, the woman I hired said it was a critical link to everything I needed.”

That woman is Aleksandra Kaniak, a dual American and Polish citizen who lives in Los Angeles. Perlmutter was referred to her by the Polish Consulate. A former court translator, Kaniak has made a specialty out of advising and helping people obtain Polish citizenship.

Though she doesn’t have tons of clients, she estimated that eight out of 10 are Jewish; she doesn’t ask outright, but it becomes obvious when they share their stories with her.

“I noticed a surge in people wanting to do this since the 2016 election,” Kaniak said, echoing Perlmutter’s thought process. “I’ve lived in America for a long time, and American politics has always been very stable, but some are feeling less safe and they want to have options.”

With everything about the citizenship process written only in Polish, Kaniak advised Perlmutter what he would need (in addition to the passport) any documents proving his relation to his grandfather, namely the birth and marriage certificates of his parents. He also had to write a biography of his grandfather, and Kaniak translated it.

At that point, Perlmutter could have mailed the documents to the L.A.-based consulate, but he decided to travel there in person and avoid putting the original passport in the mail. He estimated that the whole process cost him around $2,000, with much of it going to Kaniak.

Recently, Kaniak received a letter (in Polish) stating that Perlmutter’s citizenship was approved. Now he is in the process of applying for a Polish passport — and dreaming of a visit to Poland in 2023 on what will be the 100th anniversary of his grandfather’s arrival in the U.S.

His daughter will be 8 then, and he’d like to show her where part of her family came from.

Perlmutter, who works for the city of Oakland and plays clarinet and sax for Saul Goodman’s Klezmer Band, said Poland always was referred to as “the Old Country” and dismissed outright in his family. “I want to establish more of a connection with the place,” he said. 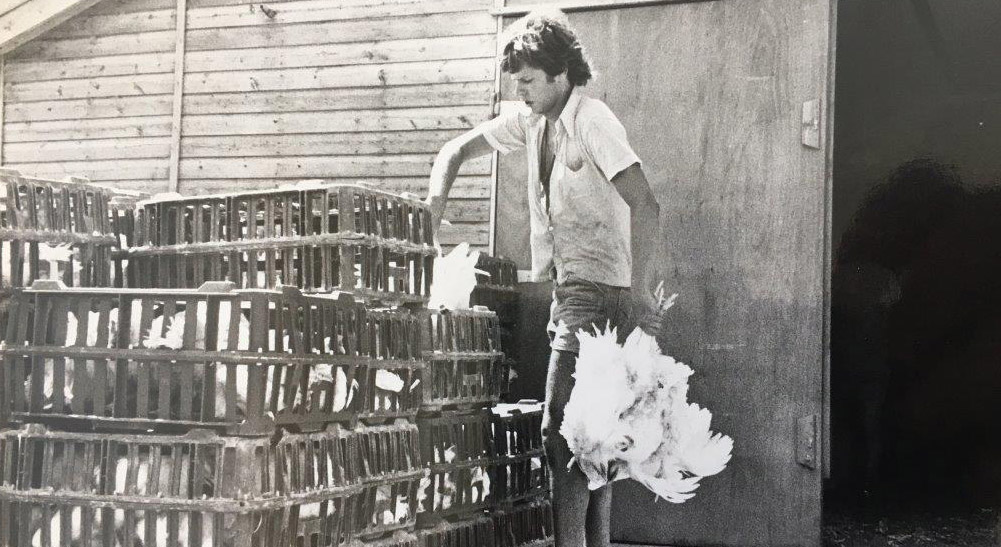 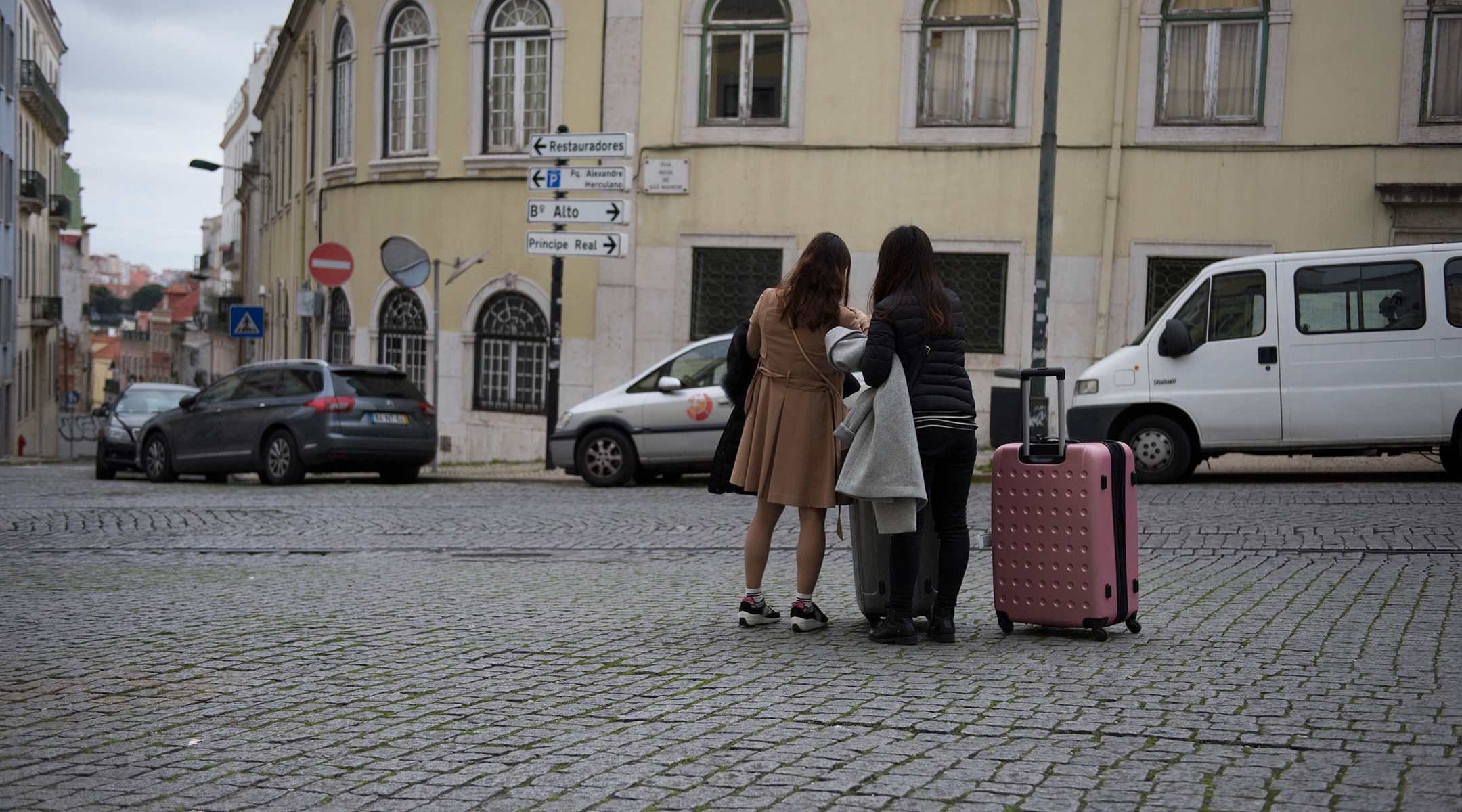