When Berkeley-born physician Michelle Roland returned to the U.S. in 2019 after a stint abroad with the Centers for Disease Control, she thought she would turn the page on her long career as an activist in the medical world. After decades spent fighting the HIV/AIDS pandemic both in the Bay Area and in Africa, she took over the primary care internal medicine practice of a retiring country doctor and moved with her husband to the Sierra foothills of Amador County.

“It was practically the first time I’ve done anything professional that was not HIV [related],” said Roland, 57, who described her experience of that pandemic as deeply traumatic. Taking a new job treating mostly older patients “was a reflection of the fact that I had started to heal.”

Who knew that soon after moving there, she would be called upon to address a new public health crisis in the rural region, where the new coronavirus is expected to spread? While the population in counties like Amador, El Dorado and Calaveras is less dense than in the Bay Area, Gold Rush country has also attracted legions of retirees, a demographic at risk for doing poorly with the virus.

“We’re seeing cases, and will likely be seeing more cases,” Roland told J. by phone from her home in Jackson, population 4,700. ”Have we been able to institute the necessary social distancing measures? Yes. Have people been respectful enough of these new behaviors that we will see a flattening of the [infection rate] curve? We won’t know until we know.”

While the pandemic has yet to take a great toll in the Sierra foothills, new systems designed to process incoming patients have already been set up in tents in the parking lots of some local hospitals. Roland understands the importance of readiness — not least because it wasn’t there when HIV — also a virus new to humanity — began to ravage communities around the world in the 1980s.

Roland, who grew up in Berkeley the daughter of two civil rights activists, spent a high school year in Kenya and was a student at San Francisco State in the 1980s when people she knew began to die in droves from this new disease that disproportionately affected gay men. After the first death of a friend, she signed up to volunteer with the Shanti Project and later graduated to full-fledged AIDS activism, intended to pressure President Reagan to acknowledge the public health crisis and put major funding toward treatment.

“Reagan wouldn’t even say the words ‘AIDS’ for years. There was zero response to HIV at the presidential level,” she recalled. “Because of his flat-out homophobia, racism and xenophobia, he just did not care. And the majority of America didn’t care, either.”

Roland became one of the founding members of ACT UP San Francisco, a grassroots political group that worked to end the AIDS pandemic. And through massive, ongoing efforts, political pressure did eventually move the needle on everything from social awareness to fast-tracking clinical trials of drugs.

When people say, ‘This is the first time anything like this has happened in my lifetime,’ I want to tell them, ‘No, it is not. It is not.’

She soon discovered that she had a knack for translating between the medical and scientific community, policy-makers, activists and the public. One of the people with whom she interacted during this time was Dr. Anthony Fauci, since 1984 the director of the National Institute of Allergy and Infectious Diseases — and today the face of the White House Coronavirus Task Force. Fauci was at that time attending to the vast challenge of the HIV/AIDS pandemic, and Roland said she observed his exceptional skill at doing so.

“When you have someone like Tony, who could take all his skills and educated perspectives and still let them be deeply influenced by information and input from other parties and social groups — that’s like a role model,” Roland said, “and I’d like to think that’s the kind of person I became as well.”

Years later, Roland would have another chance to work with Dr. Fauci — as a medical student herself. “Part of my understanding of activism, over the years … is that we took our pain, and the pain was unbearable, so we channeled it into anger. And anger alone was just hopeless. So I went into productive mode, and became a doctor, and ultimately learned that I liked doing that. I’ve since been a doctor, a teacher and a scientist — but always still an activist, always involved in policy.”

After graduating from the UC Davis School of Medicine in 1994 and teaching for a number of years at UCSF/San Francisco General Hospital, she was named chief of the California State Office of AIDS in 2007, continuing her work at the policy level.

In 2011, she went to work for the CDC as country director in Tanzania, followed by another such posting to Botswana, from 2016 to the spring of 2019. Accompanying her was her husband, Richard Miles, one of the earliest members of Kehilla Community Synagogue in Piedmont, where they were married in 2009. “We maintained our membership the whole time we were in Africa,” Roland said. ”It is definitely our Jewish home.”

Even though she is now serving a very different population up in Amador County, setting up video visits for her patients in order to minimize social contact and urging people to stay home, Roland’s prior experiences with global public health crises inevitably color her experience with the present pandemic.

For one thing, she says, “When people say, ‘This is the first time anything like this has happened in my lifetime,’ I want to tell them, ‘No, it is not. It is not.’”

What is different about this pandemic is that it seems to affect all people indiscriminately. And it was discrimination that caused the inadequate response of the U.S. government, and others, to the appearance of AIDS on the public health stage.

“It was a case of ‘othering.’ It was those ‘other people’ who were seen as vulnerable to the disease, ‘those gay men,’ ‘those Africans.’ So no one was going to hold Reagan accountable,” she explained. “At least with this situation, today, everybody is vulnerable, and everybody cares. So that half of the American population — or 60 or 40 percent, whatever it is that doesn’t just believe everything this president says — is busy holding him accountable.”

As Roland goes to work in her clinic every morning, driving through the rolling hills that might well remind her of Kenya or other parts of the African continent she grew to love, she reflects on the fate of having to navigate a second pandemic as a health care provider just when she had started to recover from the trauma of the first one. Though she has not yet had to care for Covid-19 patients directly, she knows it is a likelihood if the number of patients spikes in her county.

“I don’t want to do this again. None of us do,” she said. “Yet here we are. My gift is the ability to hold people deeply, to be real, to share reliable information, to role model taking care of yourself, to name the BS when I see it, to be the global citizen, the caretaker and the activist, right here in Amador County, in Northern California — in the wonderful, messy world.” 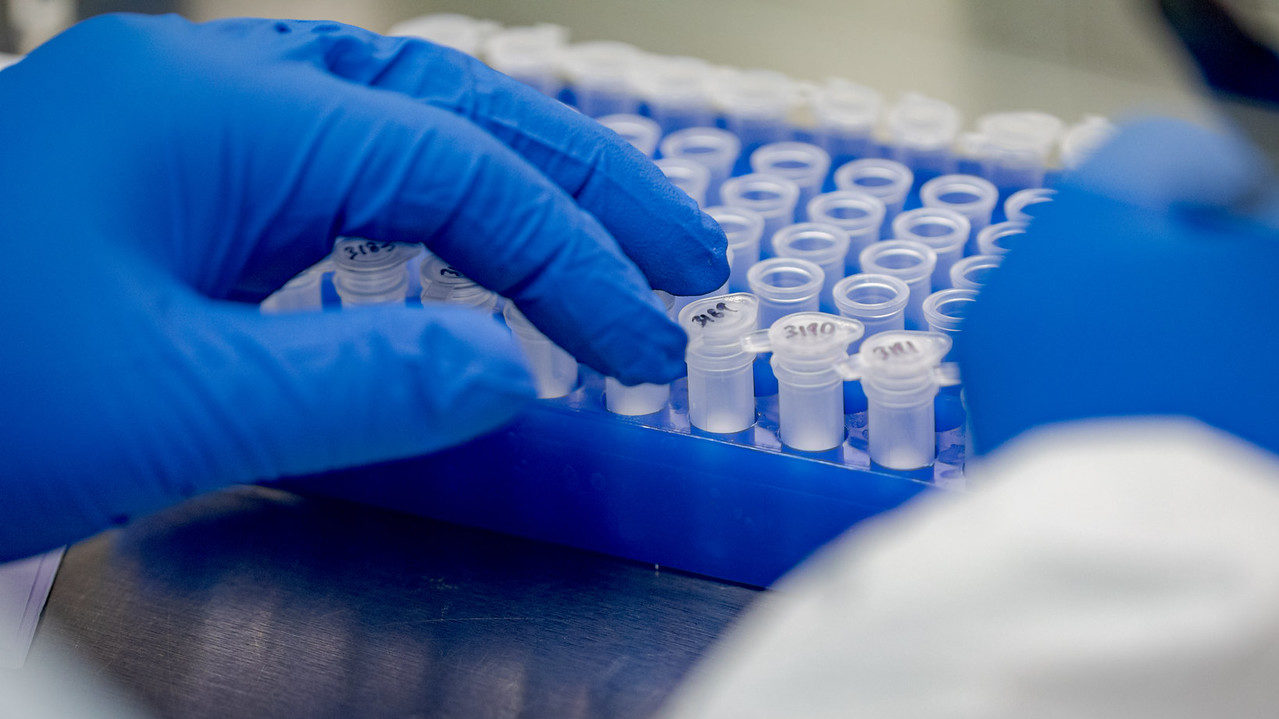