Passover, Covid-19 and the dangers of inhumane healthcare

The Hebrew word “Pesach” connotes “hovering in a protective way,” much as a mother bird might hover over her nest, protecting her offspring.

The common translation of Pesach as “Passover” comes from an erroneous rendering by 16th-century English translator William Tyndale.

Understanding the word as God hovering over the houses of the Israelites in a protective posture is more resonant. God guards the most vulnerable in that moment of danger.

Similarly, we are called upon to protect the most vulnerable in society. This is a Jewish value that extends from the biblical text, through the prophets (“plead the cause of the widow and orphan”) to the Talmud and beyond.

Throughout history, Jewish communities have risen to this challenge.

A question before us today as lives hang in the balance: Are we going to subscribe to an ageist and ableist medical model of decision-making driven by profit, numbers and outmoded ideas about the infallibility of science — or are we going to seek ethical alternatives which make life-and-death choices more equitable?

During this pandemic, health care professionals are weighing who gets protected and who gets passed over in the face of what should have been an avoidable resource crisis.

The choice between who receives the benefits of limited medical resources (such as a ventilator) is often based on the likelihood of recuperation. This, of course, favors the young and healthy — those who theoretically have longer to live and have better outcomes — leading to discrimination against the ill, the aged and the disabled.

By contrast, in our broader society, the value of our fellow human beings is not determined by illness, age or disability. Certainly not in Judaism. Yet when we enter a hospital, many of us have had the experience of being seen primarily as our condition or disease, and not for who we are.

What are our values? Is denying treatment to anyone over 65, or denying life-saving interventions to those with mental disabilities (as proposed in Alabama), the route we want to go down? (From the New York Times, March 31: “A triage plan on the Alabama health department’s website suggests that ‘persons with severe mental retardation’ are among those who ‘may be poor candidates for ventilator support.’”)

Is this the logical, inevitable road we have to take?

If we think medicine stands as a solid, immutable beacon of reason and neutrality, let’s remember that in the not-so-distant past, under this same guise of scientific rationalism, medicine operated segregated hospitals, embraced eugenics and conducted unethical experiments on unwitting minorities, along with a host of other questionable practices.

Health care professionals are not the sole experts in medical ethics. Their decisions are not infallible.

What are the values on which health care decisions ought to be based?

We would do well to consult the teachings of the philosopher and ethicist Martin Buber and the British Jewish philosopher Isaiah Berlin.

Buber, in writing about the “I-Thou” relationship, emphasizes the subtlety and primacy of relations. The “I” should not objectify anyone as an “it,” as the elderly, ill and disabled are objectified during this pandemic. A person’s supposed usefulness, or assumed lack thereof, is weighted against relational considerations. We are seeing this now in Italy and Spain, and as an emerging proposition in certain U.S. states.

According to Buber, the “I” needs instead to acknowledge and integrate a living relationship. For Buber, an ethical and even sacred choice is to view our fellow human beings, first and foremost, in relationship to, and not through the lens of, objectified categories. Yet medicine, as a form of scientific discipline, naturally categorizes.

By at least considering, if not restoring, the Buberian model of relationship, we also reclaim a better qualitative discernment about how life-and-death decisions are made, particularly during this crisis.

Are we going to subscribe to an ageist and ableist medical model of decision-making driven by profit, numbers and outmoded ideas about the infallibility of science?

Those who go into medicine want to be of service to their patients. Yet doctors and nurses are increasingly confronted by administrative directives based on financial business models which compel them to increase their hourly patient count and to spend more time entering data into a computer.

During the past 20 years, the medical field has shifted even more toward the “it” and away from the “I-Thou” by deploying hospitalists who are limited in their ability to know their patients beyond what is contained in medical profiles, as compared to primary care physicians who sometimes know more about the whole person.

Relationship on multiple levels has been cast aside in favor of expediency and profit.

With so many forces arrayed against the relational, what is the path forward?

Berlin, the British Jewish philosopher, wrote: “To force people into the neat uniforms demanded by dogmatically believed-in schemes is almost always the road to inhumanity.”

When elderly, disabled and ill people are categorized as less important, that potentially leads us down that same road of inhumanity and bad choices.

Berlin further notes that the precondition for decent societies and morally acceptable behavior, and the reconciling of conflicting values, is based on constant and continual evaluation and repair.

Berlin’s theory echoes an essential refining and repairing aspect of Talmudic discourse. Rabbi Yohanan and Resh Lakish engaged in exactly this kind of process — one in which for every halachic (Jewish legal) answer that Rabbi Yohanan gave, Resh Lakish could come up with multiple countervailing responses. When Resh Lakish died, Rabbi Yohanan deeply mourned the loss of a partner with whom he could hone answers.

In this way, ethics operates much in the same way as science — always questioning, always looking at new circumstances. As medical research seeks new ways to address a new virus, so should medical ethics avoid older, inherited values that no longer apply in this crisis.

There are hospitals which, in the midst of this Covid-19 emergency, are seeking to turn the tide. They are calling upon and gathering representatives of various humane disciplines in order to avoid going down the path of inhumanity. They recognize the problematic factors which go into decision making, particularly in the face of a global emergency.

They are considering ways to integrate more of the “I-Thou” relationship. They are making the conscious choice to not discount the sick and disabled when it comes to allocating medical supplies and demands for an increase in billable patient hours.

If a few hospitals can do this, it’s likely many more can as well. Decisions that are made today may be models for the future.

It is incumbent upon each of us during this crisis to continue to support the medical field in making moral choices — not mechanistic and “cost effective” ones — when it comes to saving lives.

The prophet Isaiah proclaimed that our rituals and sacrifices mean nothing without good works and without defending the oppressed.

During Pesach this year, we can take up Isaiah’s baton and truly focus on a central message of the occasion: protecting, and advocating for, the lives of those of us who are most vulnerable.

That is what God did in the central part of the Exodus narrative.

That epic act of protection — hovering over and guarding those at risk — is precisely what gives the holiday its very name: Pesach.

Let this Pesach holiday season be one in which the best of our tradition informs the moment and converts our rituals into action in support of protecting the lives of those of us who might otherwise be discounted. 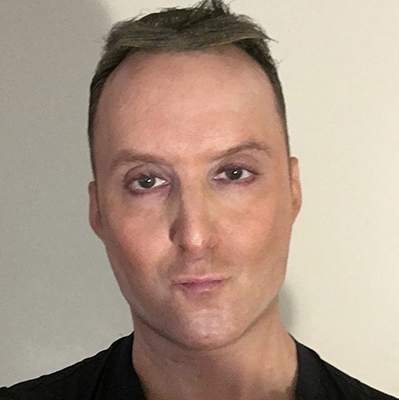 Rabbi Jon Sommer works at the Bay Area Jewish Healing Center in San Francisco. He was ordained by Hebrew Union College-Jewish Institute of Religion and served in the U.S. Air Force. 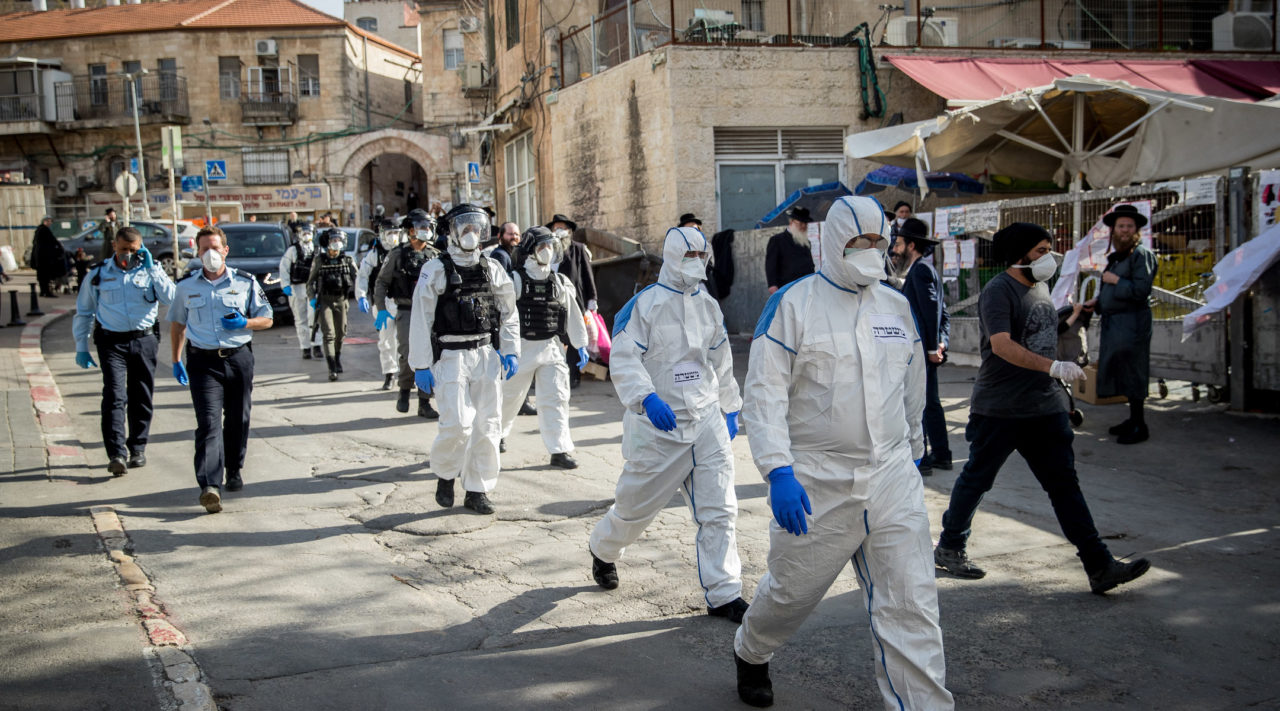