Every child in the world knows these four words: “Tell me a story.”

Stories control our emotions, and emotions drive all of our behavior. So the kind of stories we tell ourselves have a profound impact on our future.

There are two kinds of stories: rut stories and river stories.

A rut story limits us. It’s a story we tell ourselves of why it won’t work, why it only works for other people. It’s only for the rich, the lucky. For those who have everything we lack. With a rut story, our failure is almost guaranteed.

But then there are river stories. They are stories that move us forward, stories of empowerment, stories of “I can and I will” instead of “I can’t and I won’t.”

The people who make change happen, who impact others, tell themselves river stories.

Steven Spielberg, the iconic Hollywood director has dyslexia, but it certainly hasn’t limited his life in any way. Why? Because his story about dyslexia was a river story, not a rut story. His story was not “I’ll never read well, I’ll never spell well, I’m a failure.” It was, in his words: I have dyslexia. It takes me twice as long as anyone else to read a book or script, so I use the extra time to look for things to appreciate as I schlep over the words.

Like Spielberg, we’ve all had lousy stories in our lives. Our story can be true, but if it’s stopping us from having the life we desire and deserve, we have to change that story. Dyslexia can be a story of disability or a story of new possibility. Rut or river, it’s up to us.

As I was cleaning for Pesach, I was listening to a TED talk by Kelly McGonigal titled “How to Make Stress Your Friend.” She said something I loved. For more than a decade, McGonigal, a health psychologist and lecturer at Stanford University, had been warning people about the dangers of stress on their health, and how it makes them sick and how it increases the risk of heart disease. How it can kill you. Then one day, she realized that maybe it was her advice, rather than the stress itself, that was killing people.

McGonigal highlights a study tracking some 29,000 adults for eight years. It found that those who experienced a lot of stress and believed that stress was harmful for their health had a 43 percent increased risk of dying. However, people who experienced an equal amount of stress but did not view stress as harmful had the lowest risk of dying of anyone in the study, including people who had relatively little stress.

McGonigal says that the physical signs of stress — a pounding heart, faster breathing, breaking out a sweat — aren’t necessarily evidence of anxiety or signs that we aren’t coping well with pressure.

Instead, we can interpret them as indications that our body is energized and preparing to meet the next challenge.

Just as you put stress on a muscle by lifting weights to make it stronger, emotional stress can make you physically and psychologically stronger, too. When you think of stress this way, you transform the experience of it.

The bottom line is, the story you attach to stress — rut or river — matters.

Telling yourself it’s a challenge you can rise to meet could mean the difference between a stress-induced heart attack at 60 or living well into your 90s. Our body follows our mind, and our mind is paying attention to which stories we are telling, and living.

Now we can better understand the haggadah. Telling the story of Passover is a central mitzvah of the seder. But what kind of story are we to tell?

The Talmud (Pesachim 116a) specifies how the Pesach story should be told: We must start with the bad news, the slavery, and suffering, and then move on to the good — liberation and revelation.

With this simple rule, the Talmud is not merely outlining the form of the haggadah narrative. It is communicating how the Jewish people should view history.

The Jewish story begins in darkness. The seder narrative begins with poverty — matzah, the bread of affliction. The story then descends into slavery — we were slaves to Pharaoh in Egypt. Then it sinks into genocide, with the drowning of the Jewish children.

We are a people who know the reality of evil. We have tasted the bitter herbs of oppression. But we refuse to sink into the rut of despair. A Jewish story, says the Talmud, must culminate with liberation. The story we tell ourselves moves us forward, it must inspire us to grow.

So after reliving slavery, the haggadah transitions to an upbeat story of freedom. The seder meal suddenly turns into the sumptuous feast of the free. We burst into song. The matzah is transformed into the bread of freedom that our ancestors baked when there was no time to wait.

At the beginning of the seder, the matzah is called the bread of affliction. Suddenly, it is transformed into fast food of redemption. You see, the matzah is the same, but our story changed. Now it’s a river story.

The core of the seder, the most important line in the haggadah, states: “In every generation, each person must see themselves as if they personally had come out of Egypt.” Freedom, optimism, and moving forward to the Promised Land is the dominant message of our story.

The Pesach story is the most transformative river story ever told. But it is not yet done. It begins with our ancestors, 3,000 years ago, and it continues with us, and our children here, now.

It is our turn to tell an empowering story. 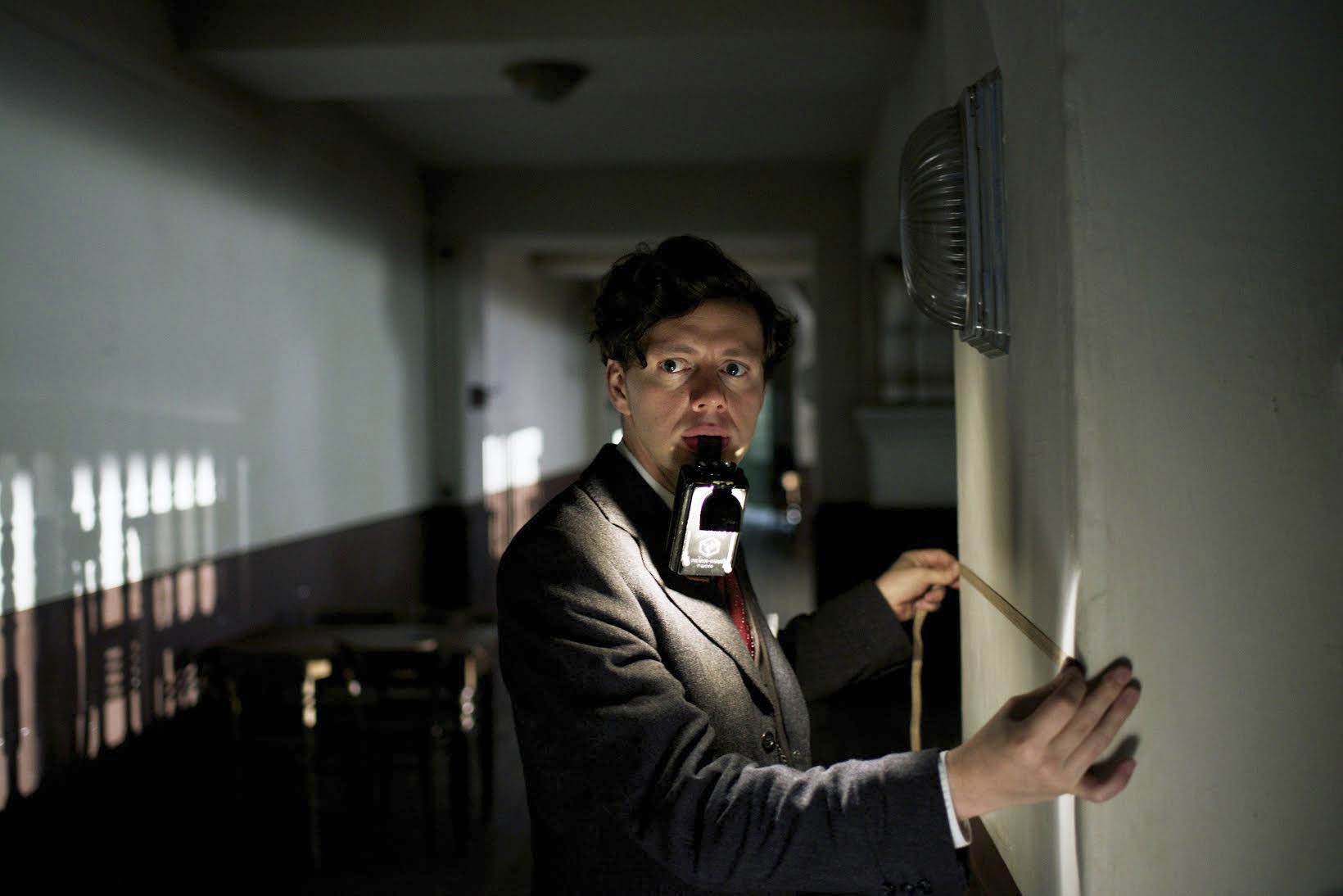