Though they can’t hold in-person ceremonies, some families with planned b’nai mitzvahs are going ahead with virtual ceremonies held over Zoom. But friends of Ezra Rosen took it one step further: A family friend arranged for a surprise parade of cars of friends and family to come by the Rosen home afterward to celebrate and wish him well.

“I feared it would be disappointing for Ezra,” said his mother, Eve Rosen. “I felt a little insecure that it was so untraditional, yet also excited that we were forging new territory.”

About 15 cars came by the Rosen home in San Rafael, each with a whole family inside. Most were family friends and Ezra’s classmates from Brandeis Marin.

In the end, Ezra was delighted. “The biggest thing was how Ezra felt,” Eve said. “He was on top of the world about the parade. It was huge, it was a really beautiful thing that our friends did.”

Photographer Norm Levin was on hand to capture the day, and shared some of his photos with J.

Norm Levin is a photographer in the Bay Area. See more of his work at naturalportraitsandevents.com or contact him at [email protected]. 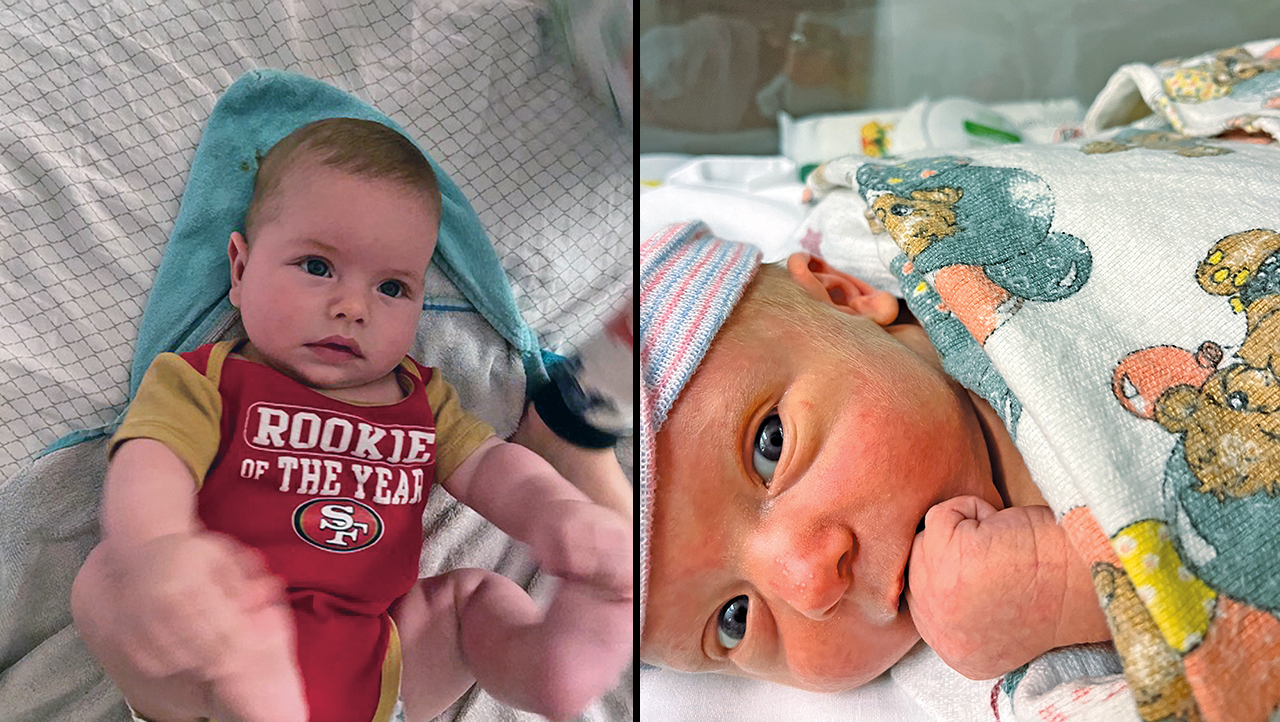 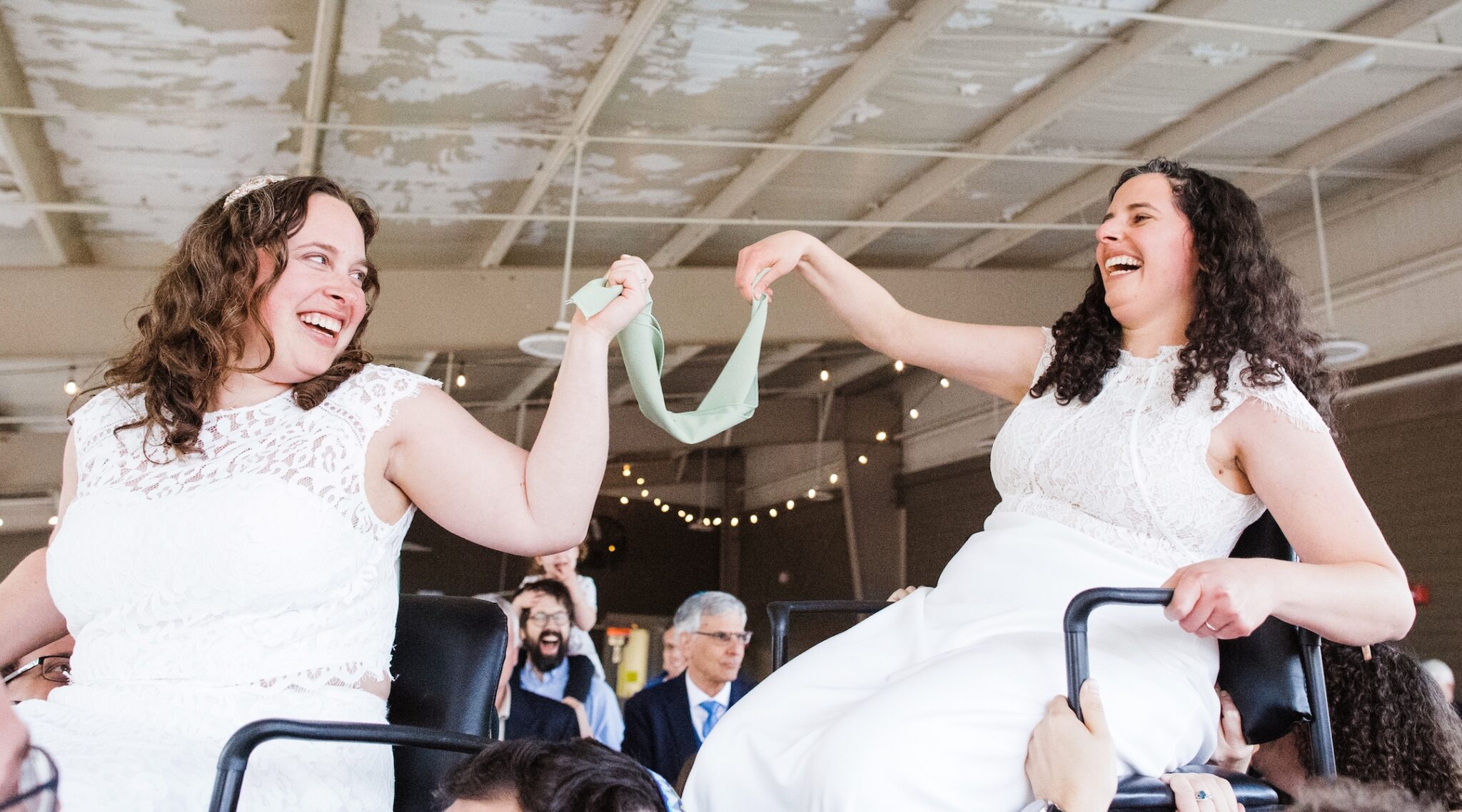 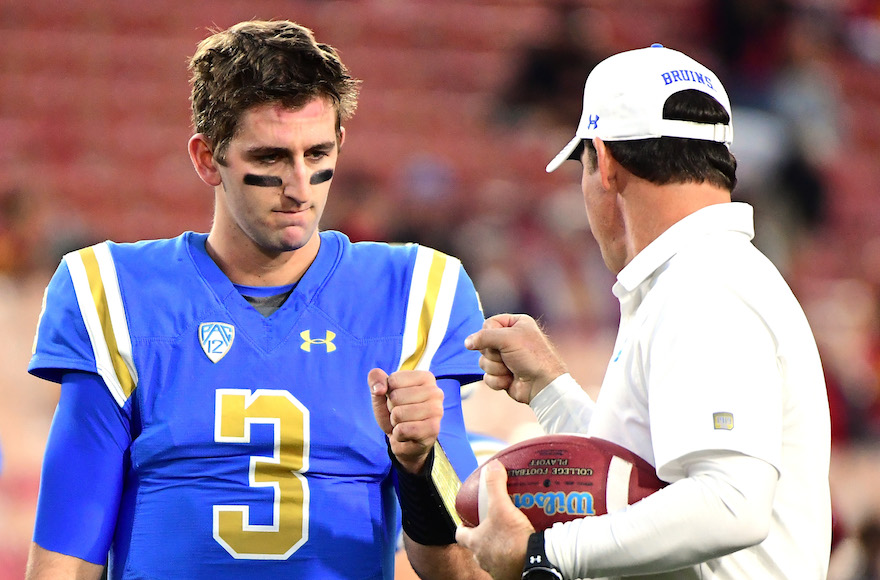