Notorious RBG won’t give up

Ruth Bader Ginsburg, Supreme Court Justice, had announced that she has cancer again. The 87-year-old has been undergoing chemotherapy for lesions on her liver. She was hospitalized last week for a non-Covid infection. But that doesn’t mean she’s not working. “I have often said I would remain a member of the Court as long as I can do the job full steam,” Ginsburg said in a statement. “I remain fully able to do that.”

The price of fame

Alex Winter, known for his role as half of “Bill & Ted” in two films starting in 1989, has directed a new movie about the price of child stardom. “Showbiz Kids” interviews stars who started young — as did Winter — about the pressures and loneliness of industry life and the difficulties of coping with both stardom and failure at a young age. “You feel a real kinship for other people who are doing or have done this kind of work,” he said in an interview about the film.

Michael Douglas takes to the airwaves in the podcast “Can’t Stop Watching” to discuss his television favorites — right now he’s enjoying the sci-fi serial show “Black Mirror,” he said. Douglas, who recently announced season 3 of “The Kominsky Method,” the show on which he co-stars with Alan Arkin, also admitted that he was getting “a little squirrely” with the lockdown.

Young Han Solo is venturing into a different kind of future. Alden Ehrenreich, who played the young version of the iconic “Star Wars” character, is starring in a new adaptation of Aldous Huxley’s “Brave New World,” a tale of a dystopian future where feeling and emotion are banned. Ehrenreich was discovered by Steven Spielberg at a bat mitzvah; his father was the director’s accountant.

Jeff Goldblum is one of several celebrities — including Joel Grey, Jake Gyllenhaal, Mandy Patinkin and Bebe Neuwirth — who took to their webcams for “Broadway Barks,” an annual animal adoption event that uses star power to get fans to adopt pets. (This year’s was online, of course.) “I love dogs. Always have had dogs,” Goldblum said in an interview promoting the July 16 webcast. “Our dogs mean so much to us.”

Sacha Baron Cohen disconcerted President Trump’s attorney Rudy Giuliani recently when his team set up a fake interview with the former NYC mayor and then Cohen burst into the room wearing what Giuliani described as a “pink bikini, with lace, underneath a translucent mesh top.” The British comedian, known for his disguises and pranks, is currently filming for his show “Who Is America?” Giuliani called the police, not realizing who the prankster was, but Cohen disappeared before he could be caught. In an interview with the New York Post, Giuliani admitted: “I am a fan of some of his movies, ‘Borat’ in particular, because I’ve been to Kazakhstan.” 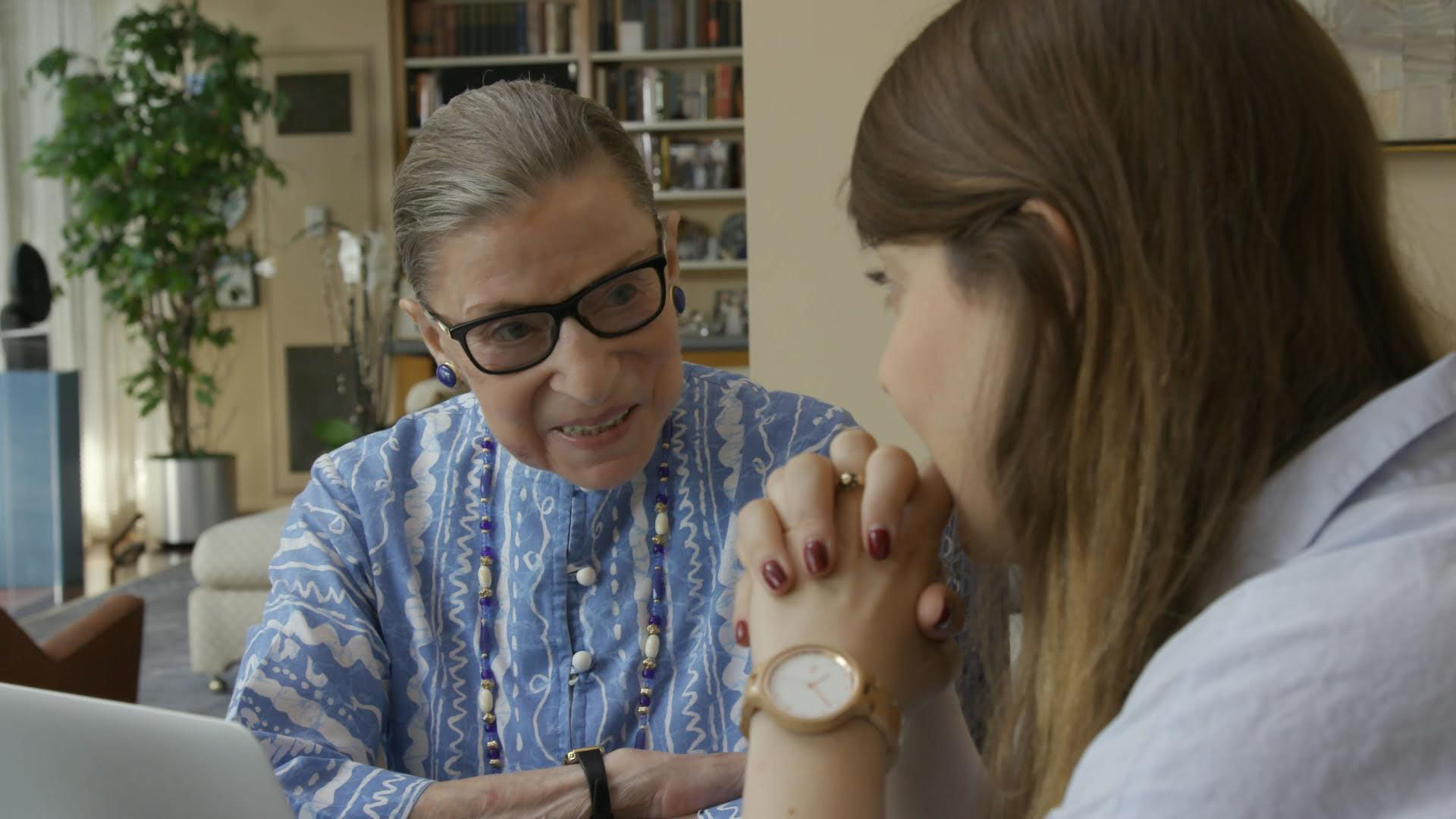 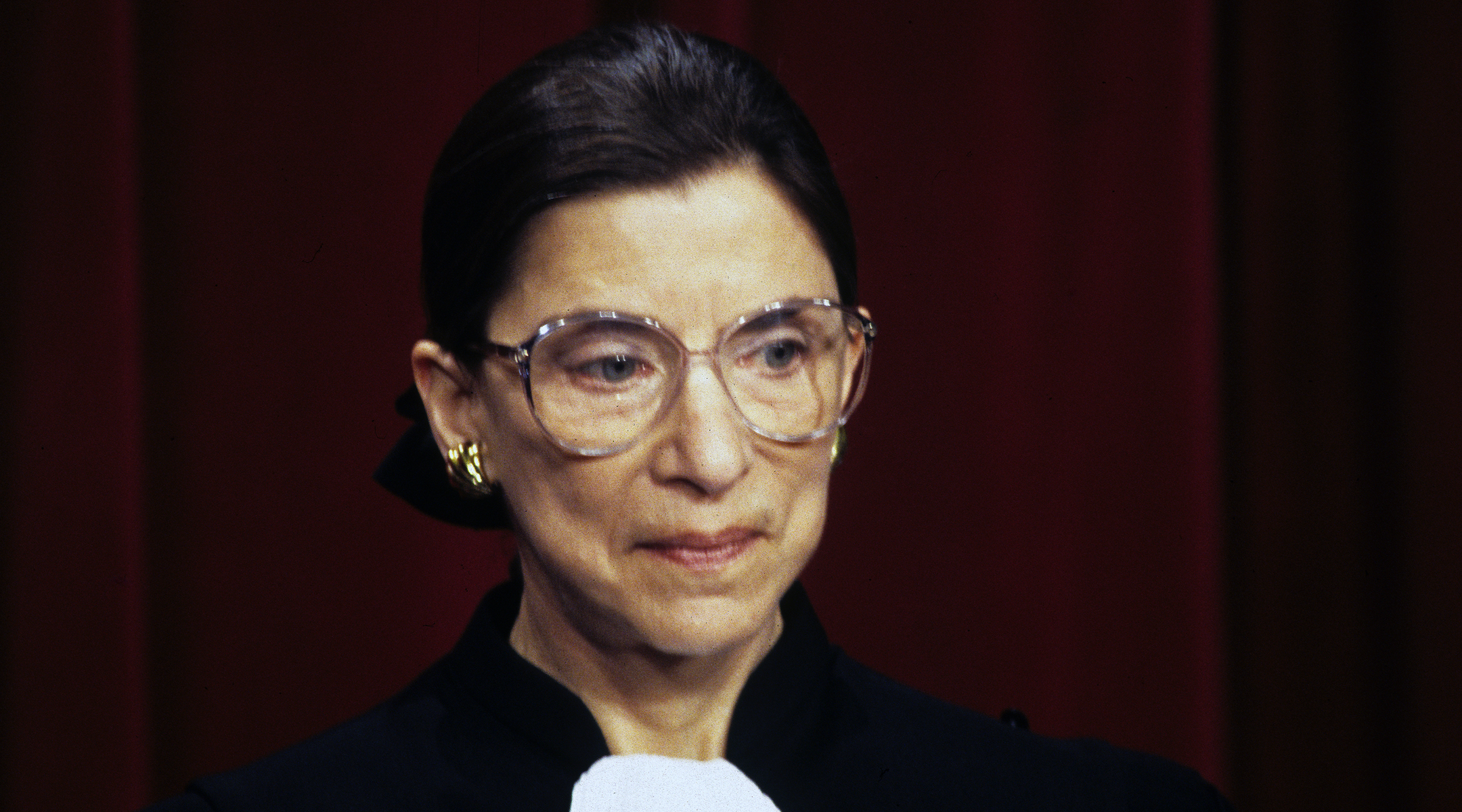