When somebody close to us dies, we cannot predict the shadow that the loss will cast. Two new debut novels explore the aftermath of losing a loved one in very different ways. Both have their titular characters die in the very beginning, with the remaining pages depicting their families as they contend with their unexpected and unwanted circumstances.

Rachel Beanland’s “Florence Adler Swims Forever” is a period piece set in 1934. Florence is a 20-year old Wellesley College student and extraordinary swimmer who has come home to Atlantic City for the summer and is training to swim the English Channel. As the rest of her family relaxes on the beach on a beautiful June day, Florence goes for a swim and mysteriously drowns (a tragedy made more poignant when we read in an afterword that it was modeled after a similar occurrence in Beanland’s own family).

The Adler family’s mourning is altered dramatically by concern about Florence’s older sister, Fannie, who is spending the final months of a high-risk pregnancy on bed rest in the hospital. Their mother fears that if Fannie learns of Florence’s death, the shock and anguish may lead to complications in her pregnancy, as she already lost a baby the previous year. So the Adlers decide to keep Fannie unaware of her sister’s death, putting on an act when they come to the hospital for visits.

Taking place over the summer months, the story is related in cycles of chapters reflecting the perspectives of different characters affected by Florence’s death. In addition to three generations of the Adler family, they include Fannie’s husband, Isaac, whose unscrupulous real estate speculation threatens the family’s financial health; Florence’s swim coach, Stuart, who is the heir to an exclusive hotel that does not permit Jewish guests; and Anna, a Jewish college student from Europe who is living with the Adlers while trying to get her parents out of Nazi Germany.

The novel largely succeeds in several realms: its re-creation of an Atlantic City that is no more, its portrayal of the complicated dynamics of families and its exploration of the varying roles that secrets can play in our lives. Some of the numerous secrets and lies in the novel are meant to protect others, while some are motivated by self-interest.

Secrets are also at the heart of “All My Mother’s Lovers,” Ilana Masad’s novel set in the present day. It centers around Maggie Krause, a 27-year-old insurance agent living in St. Louis who has had a difficult relationship with her mother, Iris. Part of their distance has stemmed from Iris’ difficulty in accepting Maggie‘s lesbianism ever since Maggie came out as a teenager.

Upon receiving a call that Iris has died in an auto accident, Maggie flies to Southern California to join her father and younger brother in mourning. While sitting shiva, she learns from visitors that before marrying Maggie’s father, Iris had been wedded to an Orthodox rabbi who was abusive to her. Maggie realizes that there is much that she does not know about her mother’s life.

Her questions only increase when Iris’ will states that five sealed letters should be mailed to five men, none of whose names are familiar to Maggie. Cutting short her shiva stay, Maggie drives off on a journey throughout the Southwest to deliver the letters to these mysterious men in person, in hopes of learning more about her mother in the process.

Maggie’s road trip gives the book its energy. The addressees are, as the title suggests, men with whom Iris carried on romantic affairs. The chapters chronicling Maggie’s encounters with these men are interspersed with ones offering omniscient glimpses of moments that Iris spent with them at different points in time, offering the reader more insight into the relationships than Maggie is awarded.

Maggie’s impulsive response to discovering the apparent underbelly to her parents’ seemingly perfect marriage is to be harshly critical of her mother and protective of her father, who has been devastated by the sudden loss. But she comes to appreciate complex dimensions to her mother that transform how she understands her.

And as she is coping with the revelations about Iris’s escapades, she is also negotiating her own romantic relationships (often with insufficient self-consciousness). Maggie is averse to intimacy and has grown accustomed to a rotation of flings. Her current girlfriend, Lucia, is clearly a keeper, but Maggie seems to have a difficult time accepting Lucia’s caring nature and the prospect of commitment.

Masad, a 2014 graduate of Sarah Lawrence College who grew up in Israel, is a strong writer whose particular gift seems to be the ability to instill compassion for the people she writes about, even when they are not necessarily likable. She has a millennial’s eye, adeptly capturing Maggie’s dependence on her cellphone and marijuana stash, but ably creates characters across the age spectrum. The hefty amount of sex may discomfit some readers, but sexuality is central to Masad’s understanding of both Iris and Maggie.

Although the book occasionally frustrated me, I was ultimately moved by it, and found it a valuable reminder that, while loss inevitably results in grief, it can also lead to discovery and acceptance. 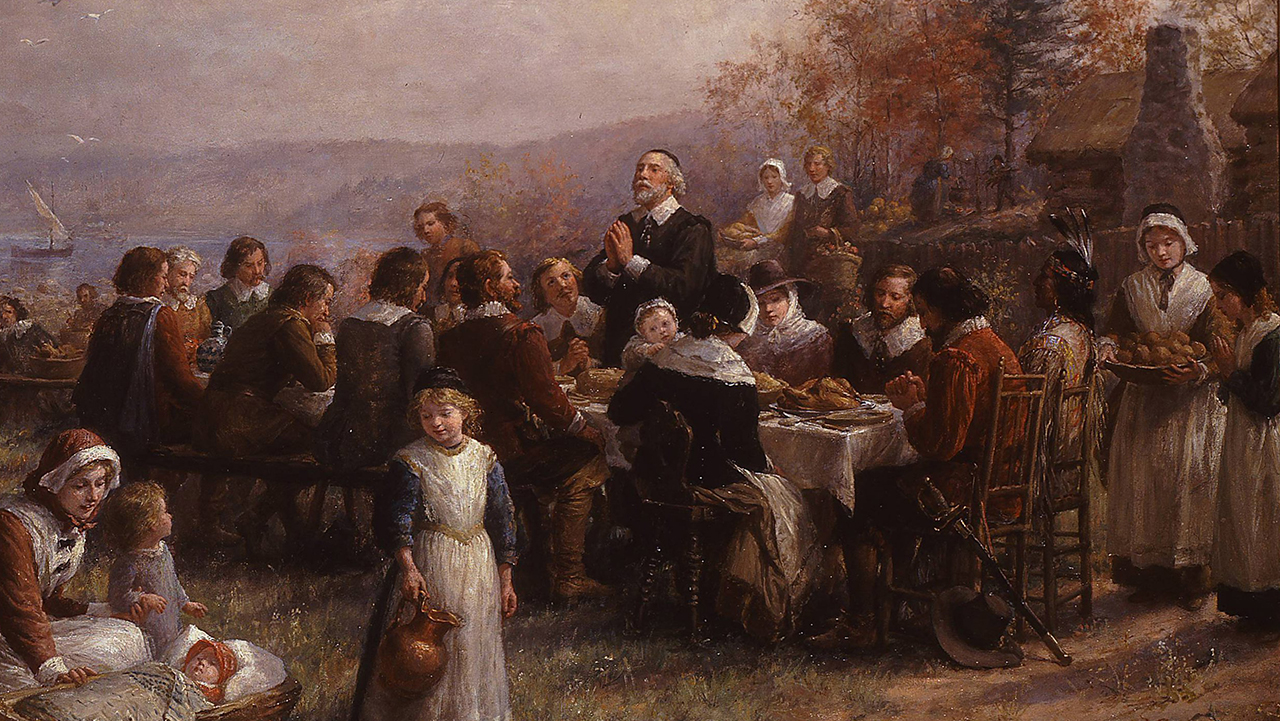