Goyim TV, an antisemitic video-sharing website that was promoted with a “banner drop” from a Los Angeles freeway overpass on Saturday, has been taken down by its domain host under a flood of complaints.

Jon Minadeo Jr., a 37-year-old Petaluma man, was behind both the website and the banner drop, J. reported earlier this week, as were a handful of Minadeo cronies known as the “Goyim Defense League.”

However, just days after Goyim TV was taken offline, Minadeo directed his followers to a similar site — disseminating the same hateful ideology — on BitChute, a U.K.-based company described by a London-based Jewish security firm as a “cesspool” of racist and antisemitic content. It reportedly solicits financial support via cryptocurrency.

The rapid resurfacing of Minadeo’s videos, on a different but similar channel, reflects the challenge of controlling hate-spewing websites on the internet, and the whack-a-mole-like effort it can take by anti-hate groups and concerned members of the public to confront them.

“It is similar to what happened with the Daily Stormer website and other bad actors,” said Seth Brysk, the S.F.-based director of the Anti-Defamation League’s Central Pacific region.

The neo-Nazi Daily Stormer was rejected by a number of domain registrars after the highly antisemitic 2017 Unite the Right rally in Charlottesville, but ultimately found a new host in the Canadian-based company BitMitigate, whose founder at the time cited “a commitment to liberty.”

“The norms, rules and laws for online behavior are still evolving,” Brysk added. “So the public can and should continue to play a role in pushing back against harassment, lies and extremism.”

It appears that is exactly what happened with Goyim TV, which had been hosted since December by Epik, a domain registrar with more than 560,000 websites according to DomainState.

The three hastily painted banners promoting Goyim TV — which read “Honk if you know the Jews want a race war” and were hung above the busy I-405 freeway — shocked the Los Angeles Jewish community and captured the attention of organizations such as the American Jewish Committee and the ADL.

The incident was reported in news outlets across the country and in Israel, and a spokesperson for Epik told J. that the company received a number of “anonymous Gmail reports” taking issue with their hosting of the site.

The nonprofit StopAntisemitism.org, which monitors the internet for antisemitic content, reported that “hundreds of complaints” were made to the web host.

“Unfortunately we do not win ever in these cases,” the person, who asked to remain anonymous for their own safety, wrote.

The person said Epik removed the website “within hours” of receiving complaints, and after attempts to get the platform owner to remove the objectionable content failed.

Publicly, on Twitter, Epik responded to some of its critics.

“Free speech is not coming into our house, declaring war on a mass group of people based on their religion or belief, publishing videos inviting them to be killed by horrific genocide, then celebrating the work that has been done,” the tweet read.

But by Thursday, the BitChute-hosted channel — called Handsome Truth GDL (for Goyim Defense League) — was publishing the same content from the old Goyim TV site.

That content largely includes wild antisemitic conspiracy theories, cell-phone footage of Minadeo and others driving around California and shouting antisemitic phrases (often through a megaphone), and other far-right fringe conspiracy theories (about coronavirus, Dr. Anthony Fauci and the Black Lives Matter movement, for example).

BitChute, according to the company, earns $23,485 per month via what it calls community funding sources.

The switch was written about on Twitter, where Minadeo’s account, Handsome Truth, remains active. It was implied that the takedown was, naturally, a Jewish conspiracy.

“The you know whos temporary shut down GTV,” Handsome Truth posted. “But i got a bitchute channel…so please GO & SUB.. and support IRL [in real life] activist like myself and others.” 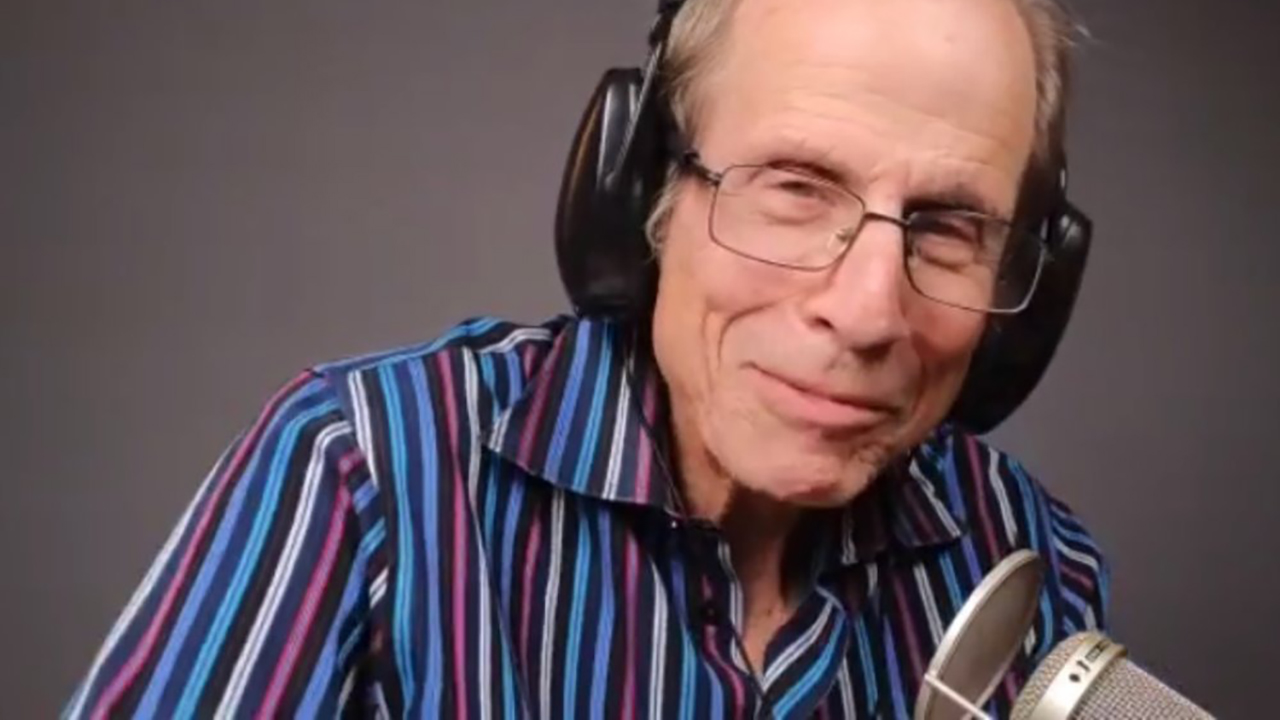 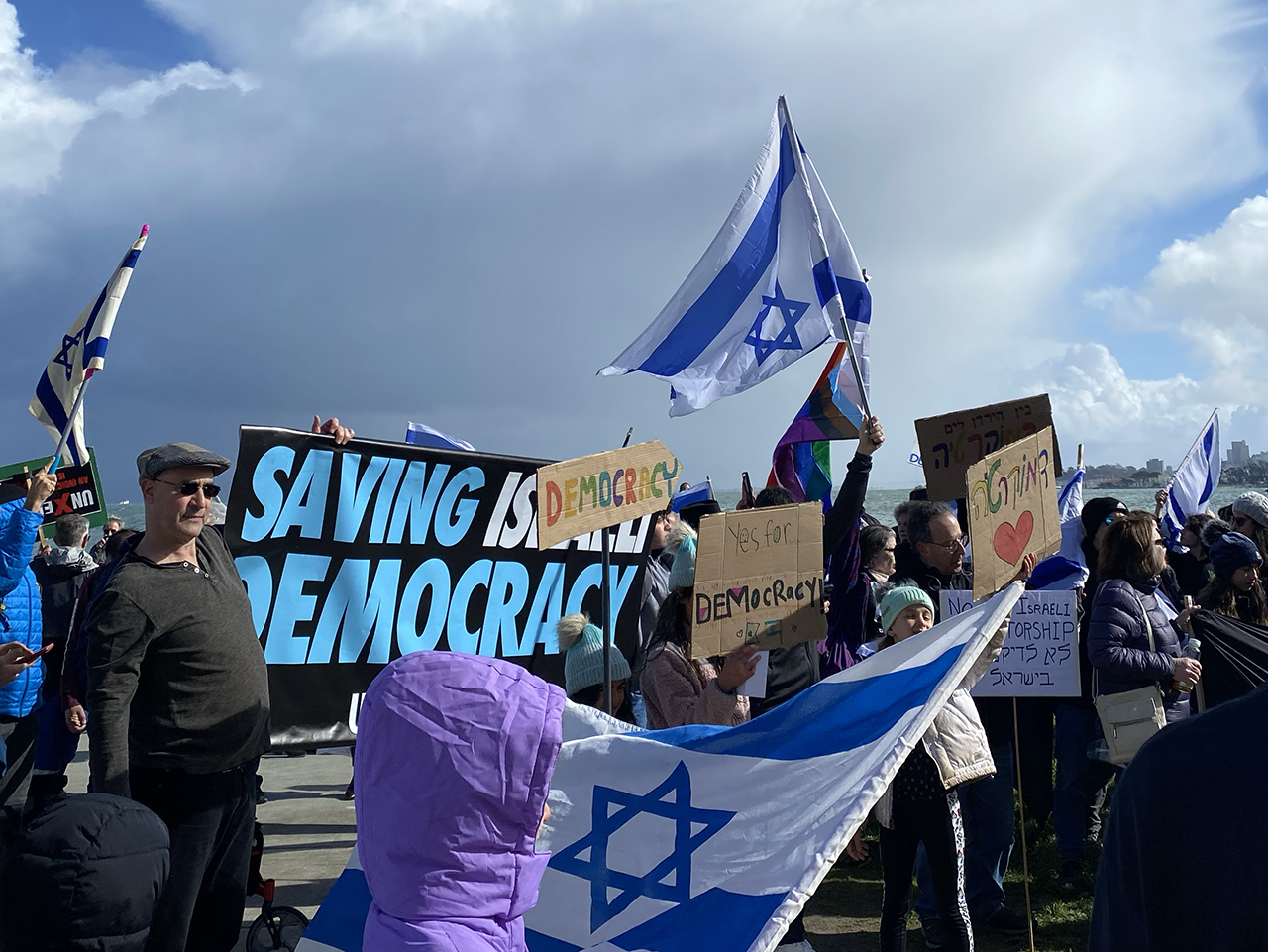 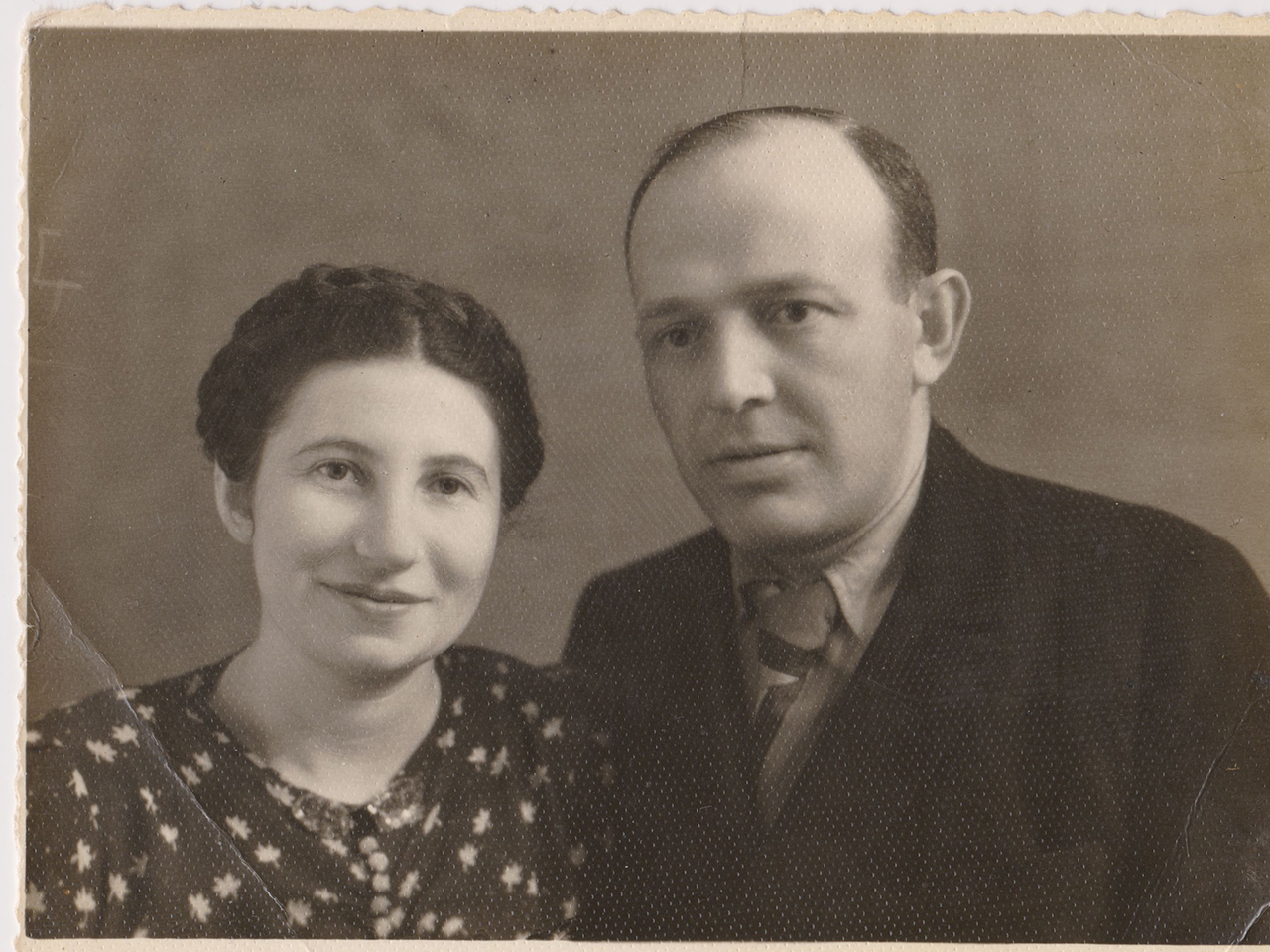 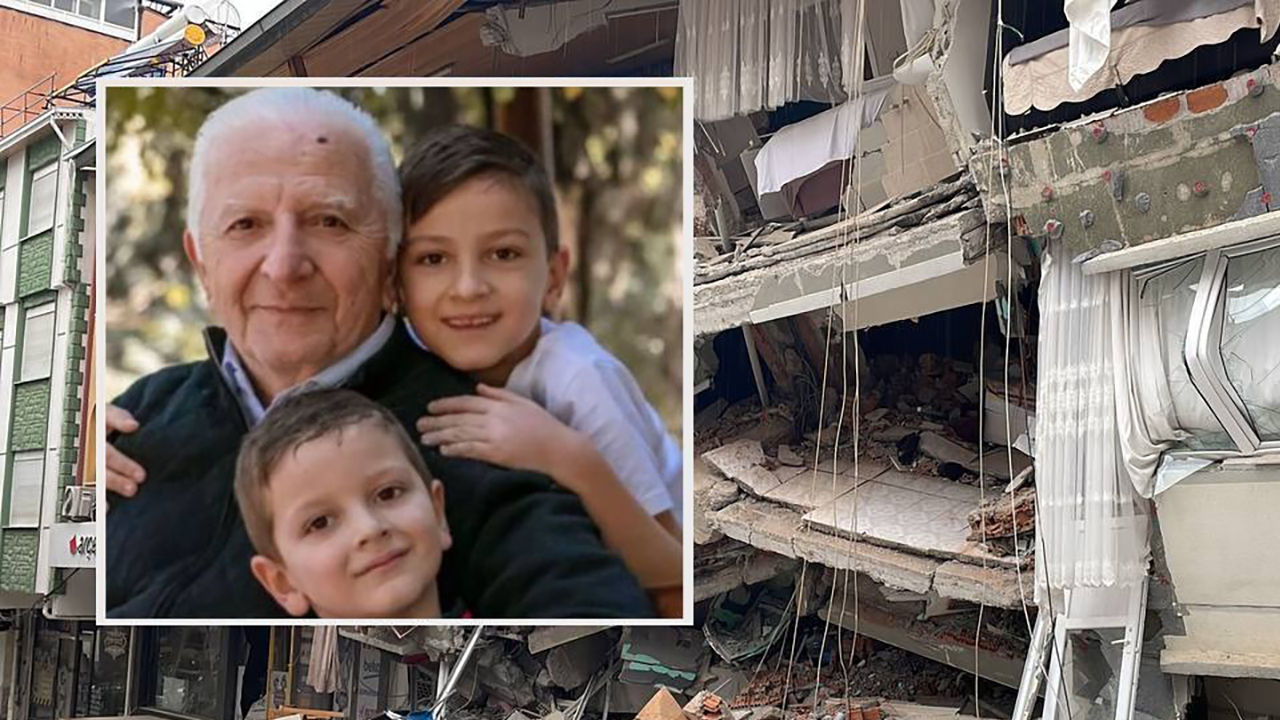