Two days after Yom Kippur, the public commentary period will come to a close for the Ethnic Studies Model Curriculum for K-12 schools, though debate over the California educational plan is sure to continue.

We appreciate the positive impact that ethnic studies has had for students of color in particular and understand how it has helped young people integrate their experiences with the larger curriculum.

However, in its current form, the plan stands to marginalize Jewish students and potentially fuel antisemitism, rather than unite all of us in stemming ethnic hatred. To truly ensure a welcoming environment for people of all backgrounds to freely express their culture, religion and beliefs, it must also celebrate the state’s diverse population, including its Jews.

Officials have until March 2021 to redraft the plan. Also on Sept. 30, Gov. Gavin Newsom will decide on related legislation (AB 331) that would officially mandate the teaching of this ethnic studies curriculum in all public schools.

The state Department of Education’s initial draft of the curriculum had both excluded Jews and antisemitism and included anti-Jewish and anti-Israel components. While a second version in early August removed the denigrating content, it did nothing to include the Jews. Nor did it meaningfully define antisemitism.

From the outset, the Jewish Community Relations Council of the San Francisco area, of which I am board president, has stated that if the curriculum included narratives beyond the four foundational ethnic studies groups — African Americans, Asian Americans, Native Americans and Latinx Americans — Jewish narratives should also appear, specifically about Jews of color and those from the Middle East, North Africa and Asia.

Imagine our surprise when the most recent version, made public Aug. 12, selectively expanded to include other ethnic groups, but not Jews.

In response to these factors, the JCRC’s campaign specifically calls for:

• The inclusion of a meaningful definition of antisemitism in the curriculum.

• No return of the derogatory language about Jews, Israelis and Israel, with guardrails in place to keep such language out of the classroom in the future.

• The addition of a sample lesson reflecting the diversity of Jewish Americans.

Before the Sept. 30 deadline for public input, please see the JCRC campaign #JewsNotIncluded.

At a time of political divisiveness — and a surge in antisemitism and white nationalism — there is a tremendous opportunity for a state-sanctioned curriculum to reflect the common values of California’s multiethnic population. Public education is meant to teach and support the whole community, and should never be used to single out, shame or exclude any group or individual. 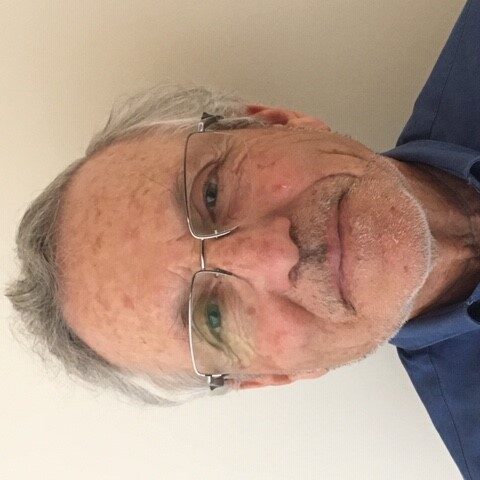 Paul Resnick is board president of the Jewish Community Relations Council of San Francisco, the Peninsula, Marin, Sonoma, Alameda and Contra Costa Counties.