Where the lawns were once charred black, grass shoots are now peeping out again. After three long years, Camp Newman, which was ravaged by the Tubbs Fire of 2017, is getting ready for campers.

Registration has opened for summer session 2021, the first that will be held on the camp’s forested 500-acre property in Santa Rosa, and construction and planting are well underway to make the camp better than ever, said executive director Ari Vared.

“It’s looking great,” he said. “I was actually up there yesterday and the feeling was … It was very hard to be there right after the fire, and now it feels like hope. That’s how I’d describe it.”

In October 2017, the Tubbs Fire tore through the URJ Camp Newman site, leveling more than 80 percent of the structures, including a $4 million conference center that was barely a year old. Newman, one of the largest Reform summer camps on the West Coast, had been at the site since 1997.

“We had just finished putting in $26 million dollars into the site before the fire,” Vared said.

In the aftermath of the fire, camp went on — but not in the same way. It relocated to Vallejo temporarily, running the 2018 and 2019 seasons on the campus of Cal Maritime of the California State University system. (Like all other Reform camps, Newman did not operate in the summer of 2020 because of Covid.)

The Santa Rosa campus is still a construction site, but “everything is coming together” in time for summer, Vared said. Registration first opened to former campers and will open to everyone on Nov. 9, with early enrollment discounts available through Nov. 23.

Vared said the destruction caused by the fire had a silver lining. In rebuilding almost from scratch, the camp was able to better suit itself to its role as a Jewish cultural center, rather than just a sleepaway camp that runs only in the summer (although that remains a cherished part of the facility).

Sleeping and dining arrangements are being revamped so that multiple groups — whether it’s youth groups or family camps, corporate retreats or wedding parties — can use the site at once. The site will also be made more accessible to the movement-impaired, with regrading of the land and improving the paths. The bathrooms will now be all-gender facilities.

“We were actually able to build with a bigger vision,” Vared said.

But rebuilding isn’t cheap. Newman was one of two local camps that received funding from the Foundation for Jewish Camp last year, aimed at improving infrastructure to make them more accessible for kids with intellectual, developmental, physical and sensory disabilities. The 2019 California state budget also allocated $23.5 million to rebuild three Jewish summer camps destroyed by wildfires, including Newman, which had received $5 million from the state the previous year.

Those grants plus donations will take the camp about a third of the way through its planned rebuilding, Vared said, enough to open next summer.

“After that we’re going to build as we raise funds, basically,” he said.

He is confident about a successful 2021 summer session. Although Newman was closed this past summer, many camps around the U.S. stayed open, and Vared feels the camp community has learned a lot since then.

“I feel really confident we can provide a healthy and safe camp experience,” he said.

For Vared, who was on the Camp Newman grounds with his son and parents when the call came to evacuate in 2017, the return to camp is deeply personal and affirming, especially when he considers how the community has stepped up to help.

The camp’s rebirth is like the grass shoots coming up on the newly planted landscape, where three years ago everything was burned, Vared said. 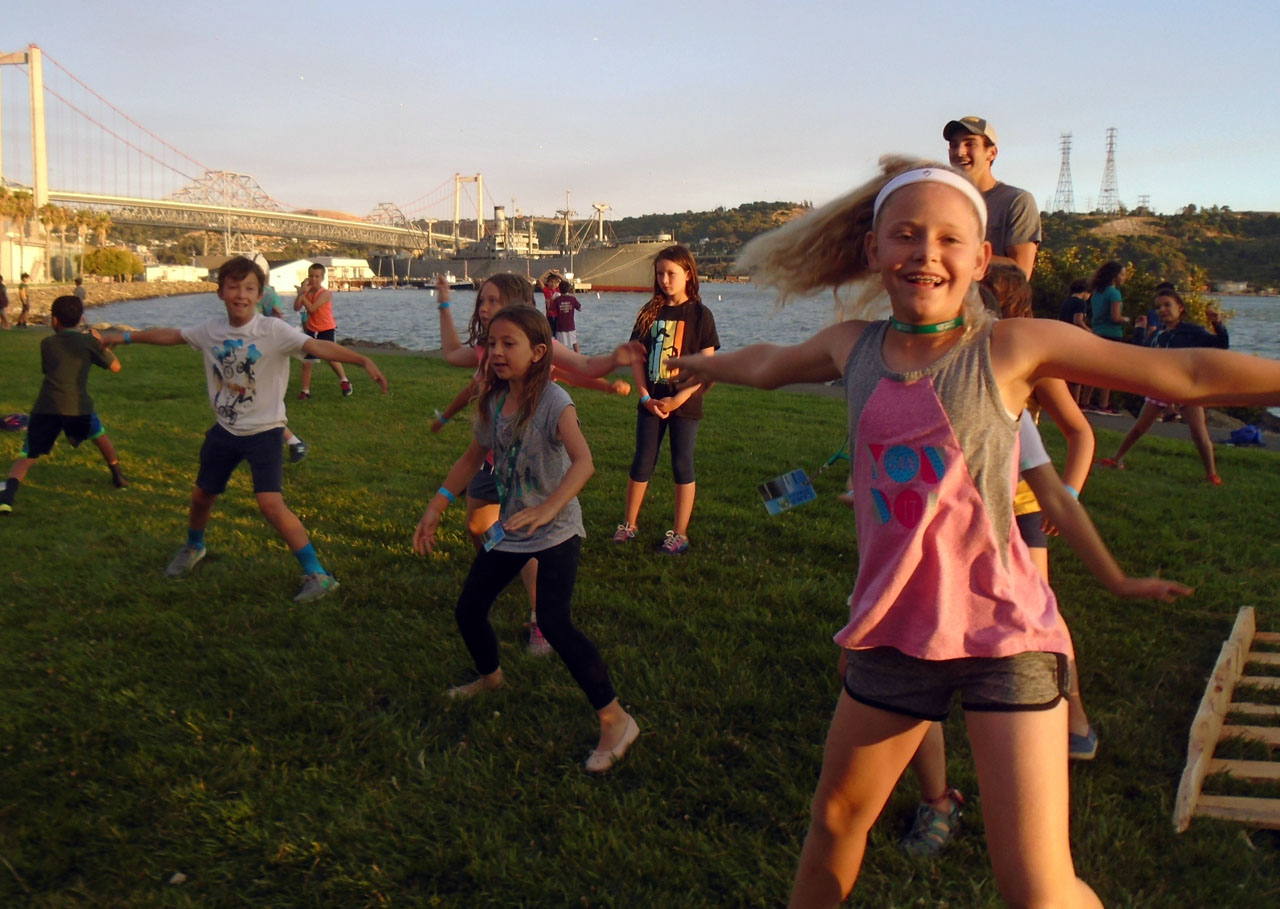 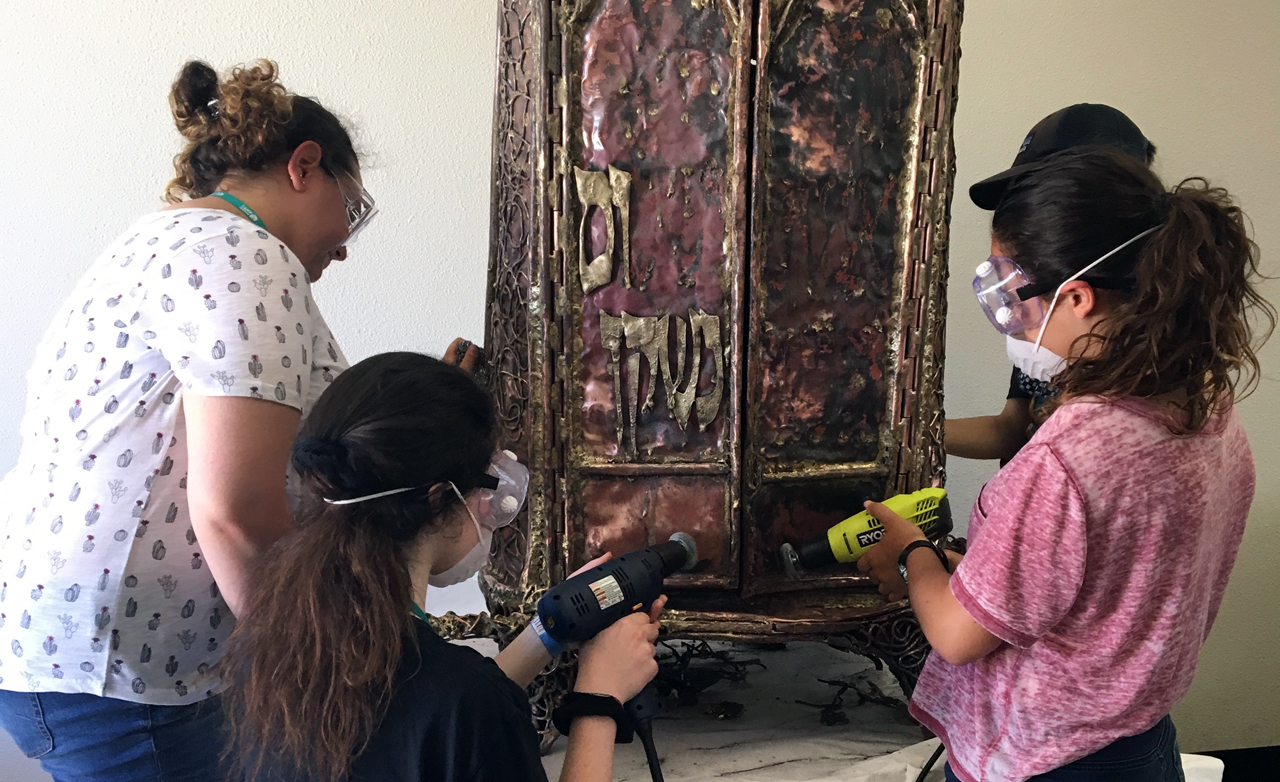 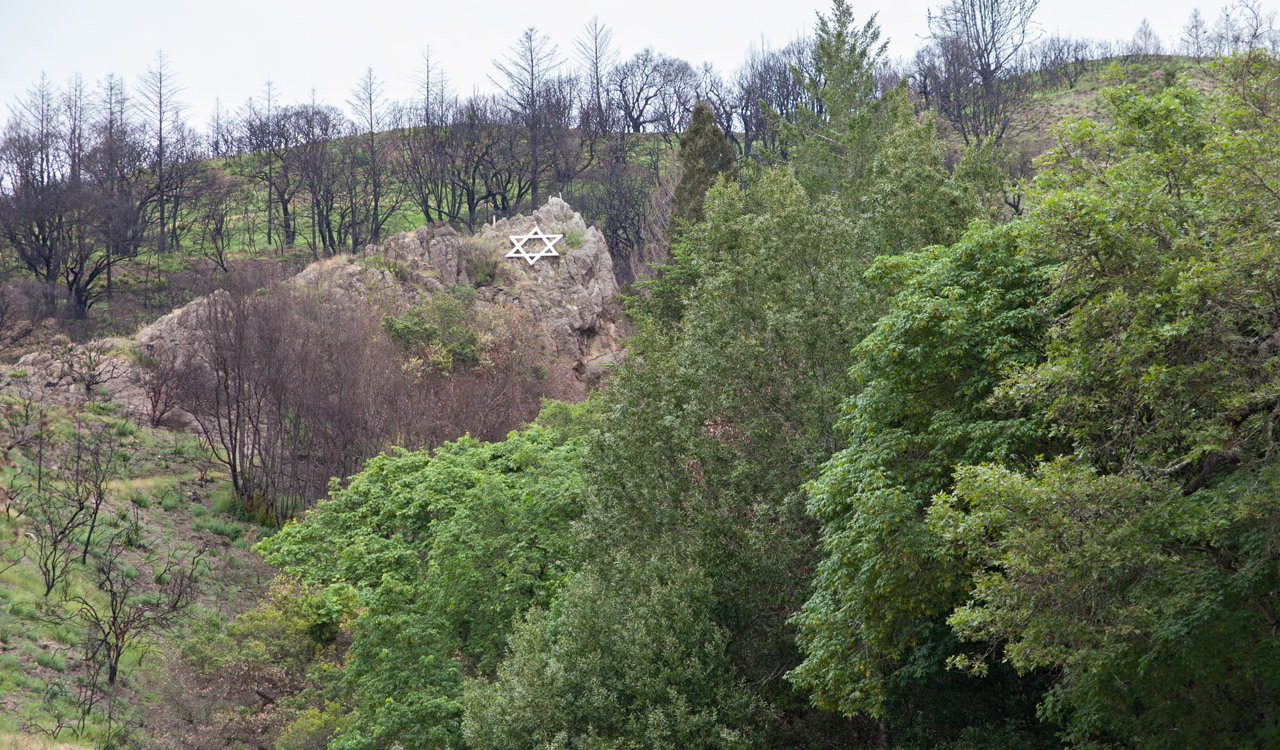 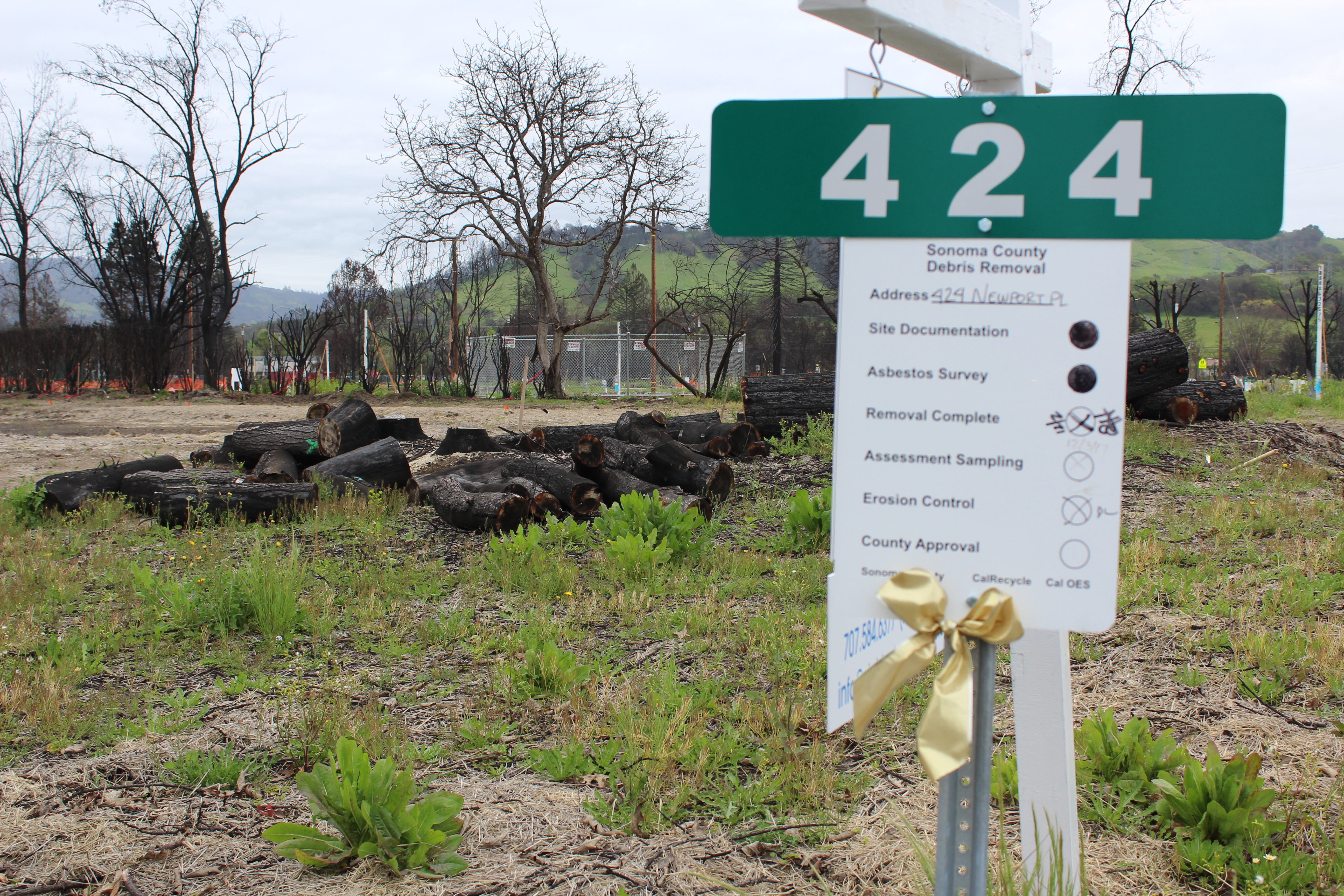