Aaron Coleman, a Democrat, will represent the 37th District, which covers part of Kansas City.

“I made serious mistakes in middle school and I deeply regret and apologize for them. I’ve grown up a great deal since then,” Coleman subsequently told The Star editorial board.

Coleman ousted the incumbent, Stan Frownfelter, with a 14 vote margin in a primary. State Democrats disavowed him and urged voters to write in Frownfelter’s name.

On Twitter on Friday, Coleman said the state’s Democrats had targeted him because he is a progressive. “Instead of labeling me ‘Unfit’ — Why not extend an olive branch and help me to BECOME ‘fit’,” he said. 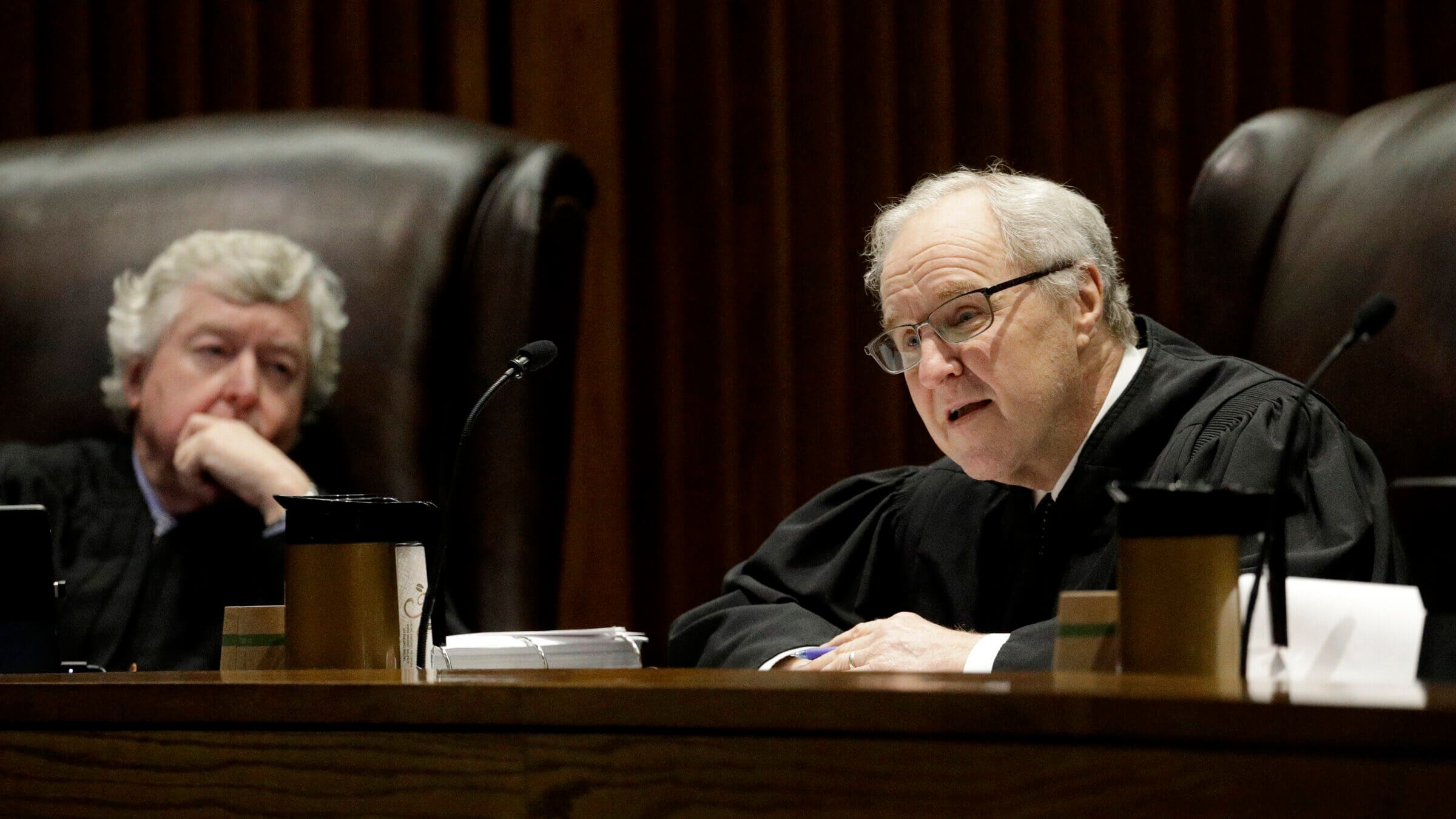