In a first for a secretary of state, Mike Pompeo will visit an Israeli settlement in the West Bank

Mike Pompeo is planning to visit an Israeli West Bank settlement, the first time a secretary of state will have made such a visit.

For the visit during the Trump administration’s lame-duck period, he has chosen a settlement that is home to a winery that created a special label in his honor.

The visit, planned for next week, will take Pompeo to the Israeli settlement of Psagot, near the Palestinian city of Ramallah, according to Axios. The visit comes roughly a year after Pompeo annulled a longstanding State Department legal opinion declaring settlements illegal. It also comes after the release earlier this year of the Trump administration’s Israeli-Palestinian peace plan, under whose terms Israeli settlements would be annexed to Israel.

Psagot is not part of the three settlement blocs that, in earlier rounds of peace negotiations, were widely expected to be annexed to Israel. But Pompeo reportedly chose it because, following his annulment of the State Department legal opinion, a winery in Psagot introduced a label named after him.

Pompeo was also the first secretary of state to visit the Western Wall in eastern Jerusalem with Israeli officials, which is also in territory much of the world considers occupied by Israel. This year, he gave a speech at the Republican National Convention delivered remotely from Jerusalem.

Also on Thursday, Haaretz reported that Jerusalem is expediting approval of construction in the eastern part of the city in anticipation of the incoming Joe Biden administration. The city fears Biden may freeze construction over the Green Line, the border that separates eastern Jerusalem and the West Bank from Israel proper.

When Biden was vice president, Jerusalem approved building in the city over the Green Line soon after he had a formal dinner with Prime Minister Benjamin Netanyahu, which became a diplomatic embarrassment. At the time, the Obama administration was pushing for renewed Israeli-Palestinian peace talks. 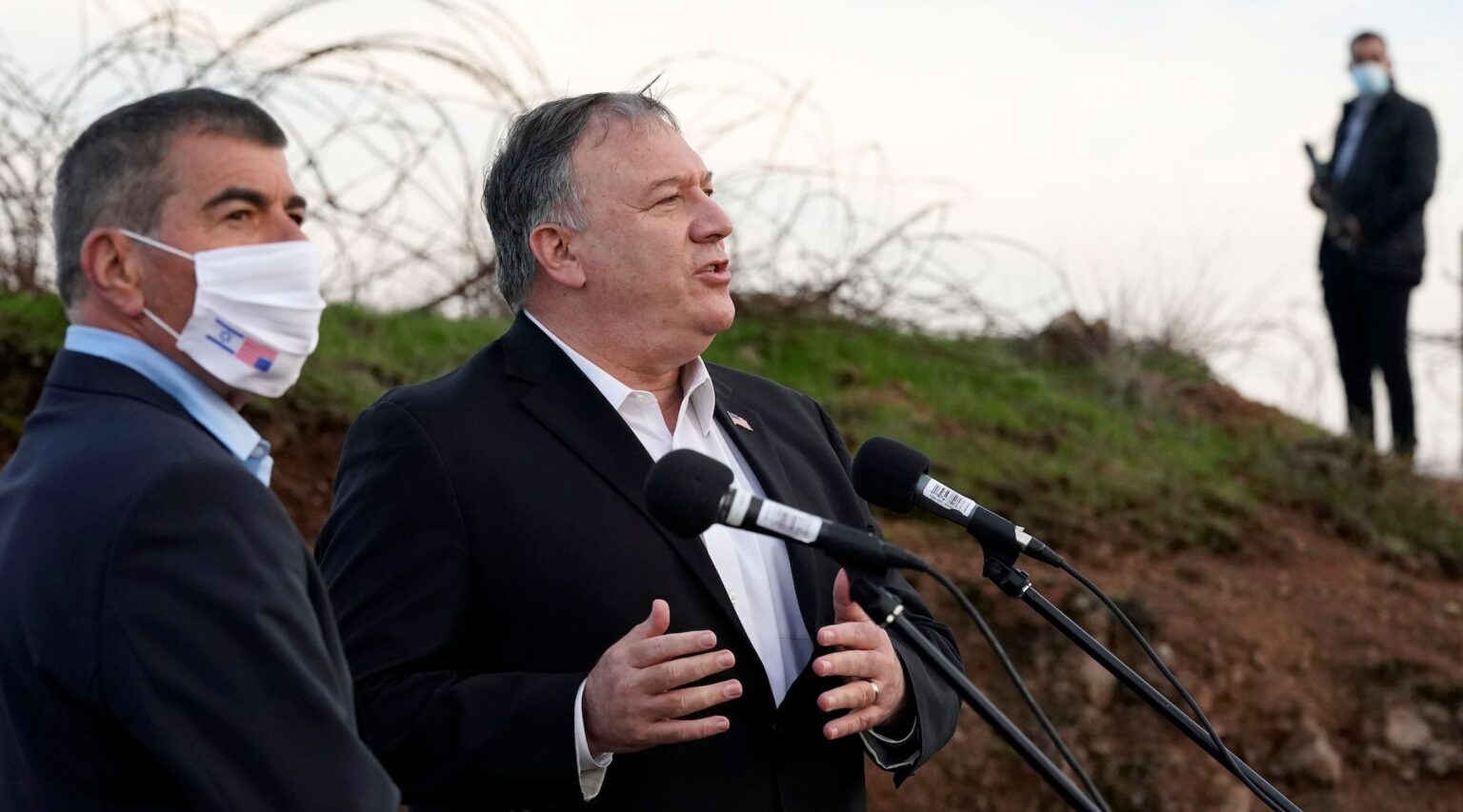 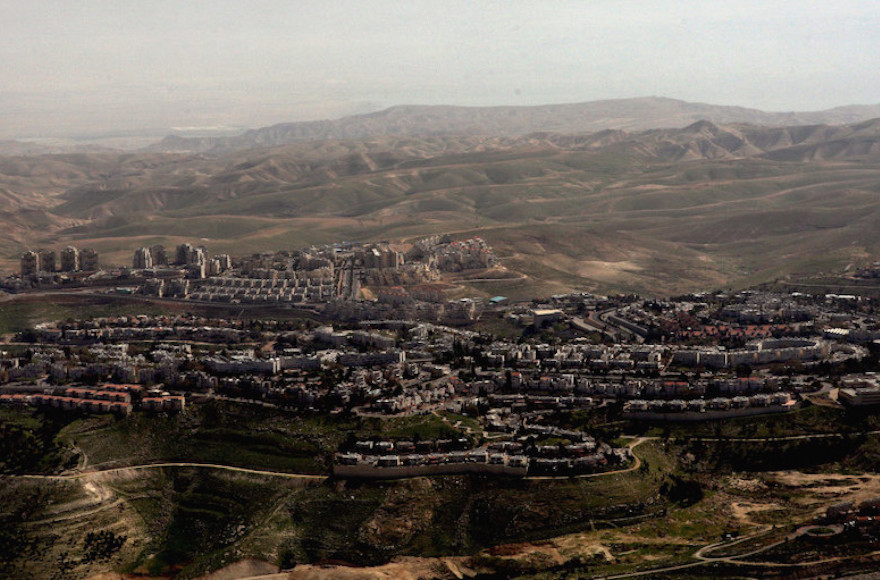 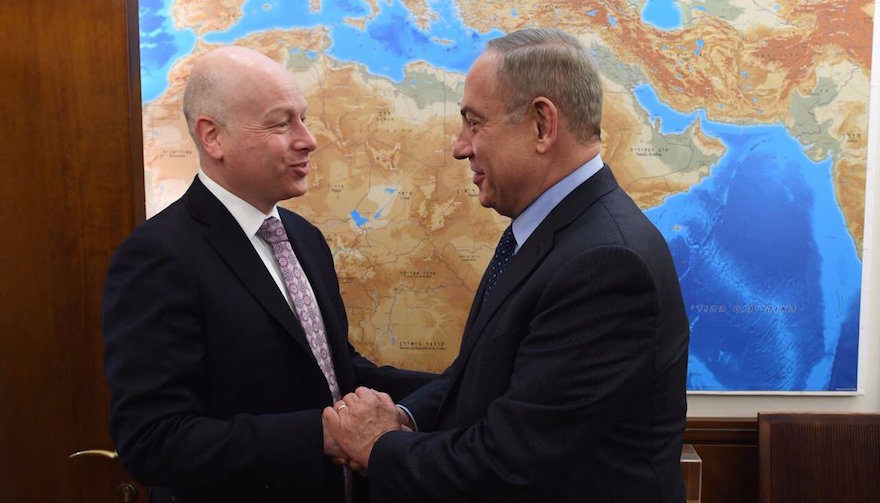