This year’s Z3 event won’t be what people might expect. It’s definitely not going to be your typical conference, and not just because it’s going virtual.

“We’re not calling it a conference, because it’s not,” said Rabbi Amitai Fraiman, director of the Z3 Project, part of the Oshman Family JCC in Palo Alto. Instead, he said, it will provide an opportunity to innovate and forge the kinds of connections only available virtually.

Last year’s Z3 conference saw 1,200 gather in Palo Alto to talk peoplehood, Zionism and the diaspora; this year the project is responding to the shift brought on by the pandemic by making the event both small enough to work in an online format and large enough to encompass content from around the world.

Instead of a one-day event, this year’s Z3 will be eight days in December as a cooperative endeavor with “upwards of 30 JCCs” from Seattle to Mexico City.

“You can really travel the Jewish world in eight days during Hanukkah,” Fraiman said.

Starting on Dec. 10, each day of Z3 will begin with a panel, then move on to local programming, which Fraiman said is both an opportunity for other JCCs to connect a local conversation to a global one, and a way to bring more eyes — and screens — to this year’s Z3.

“The JCC in Tucson, Arizona, for example, they can promote this global event to their people as their own,” Fraiman said.

One thing that will be the same is the slate of diverse, high-profile speakers and range of topics. They include former New York Times op-ed staff editor and writer Bari Weiss on media and the public square, novelist Nicole Krauss on Jewish arts during the pandemic, Israeli Ambassador to the U.S. Ron Dermer on Middle East politics, football player Zach Banner on the role athletes have in fighting bias, speechwriter Sarah Hurwitz on Judaism’s future and Natan Sharansky on peoplehood.

Also on the schedule is another large-scale participatory event, one that Fraiman is excited about.

“We’re going to do the largest Jewish giving circle to date,” he said.

Organizers will offer ticket buyers the chance to vote on broadly defined areas related to seven Jewish values or interests, from tikkun olam to safety and security. Each “pillar” will have an associated project, and by identifying what is most important to them, Z3 participants will help to decide where a lump sum of charitable giving funds will go. Fraiman said the amount of money will depend on how many people buy tickets, but it might reach five or even six figures.
“The way the people vote to allocate this money, the money will be allocated,” Fraiman said.

Z3, now in its sixth year, was launched at a time when discussions about Israel in the Bay Area were dangerously polarized. That first conference, titled Zionism 3.0 and co-presented by the Addison-Penzak JCC and the Israeli newspaper Haaretz, tackled a wide range of topics, from politics and the peace process to the role of Palestinians within Israeli society.

Since then, the event has broadened to include larger questions of Jewish peoplehood while still aiming to create a place for civil discourse.

Fraiman is aware that an eight-day, virtual not-a-conference has to be good in order to compete with all of the other virtual Jewish events available these days, not to mention Netflix and Amazon Prime.

“We are banking a lot on our local people to trust our brand and our conversations,” he said.

But he said the event was going to be a chance for the community to shape a discussion that is just as relevant as ever.

“We’re all in this together,” he said. “We all have a stake in where we’re going.”

“Z3: Visions of a Shared Future” 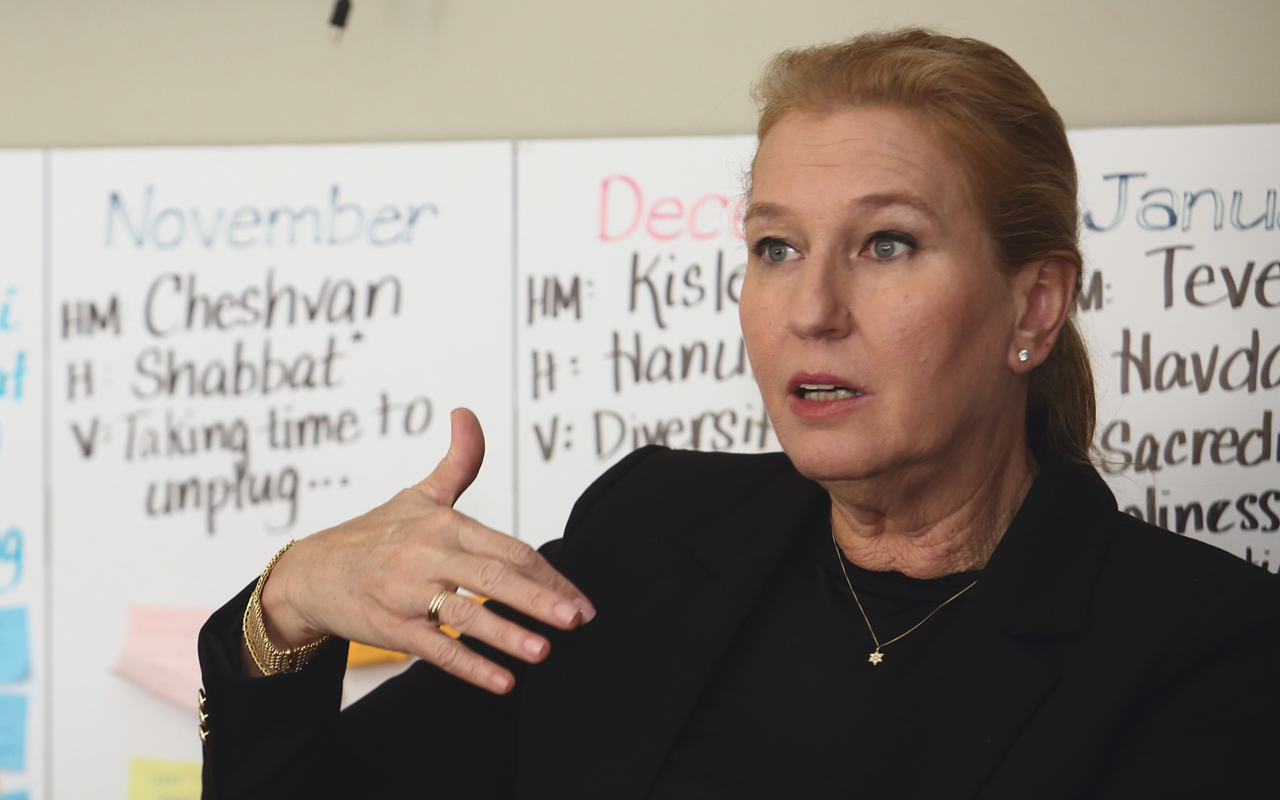