The latest single by Nissim Black, a pathbreaking Orthodox hip-hop artist, reimagines what may be the mostly widely known Jewish song.

“The Hava Song,” released on Black’s 34th birthday Wednesday, is a modern and bass-forward reimagining of the traditional “Hava Nagila.” It features Black rapping about gratitude, his place in Jewish society and even allusions to the coming Messianic age.

“Big house coming down / from the sky to the crowd / we’re gonna sing it out loud / Black, Jewish and proud,” he sings.

Black’s previous releases, including the popular single “Mothaland Bounce,” have racked up tens of millions of views on Youtube and are popular with Orthodox audiences.

Black has been producing music since his teens but has been exclusively creating Jewish music with religious themes since his conversion to Judaism in 2012. He moved to Israel in 2016, where he currently lives with his wife and six children.

“I put my heart into my music and I love to give my heart to everyone. I’m a lover of humanity,” he told Alma back in February. 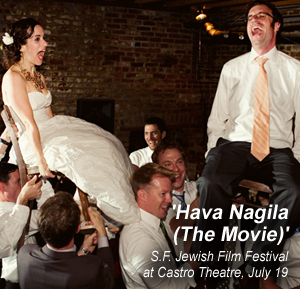 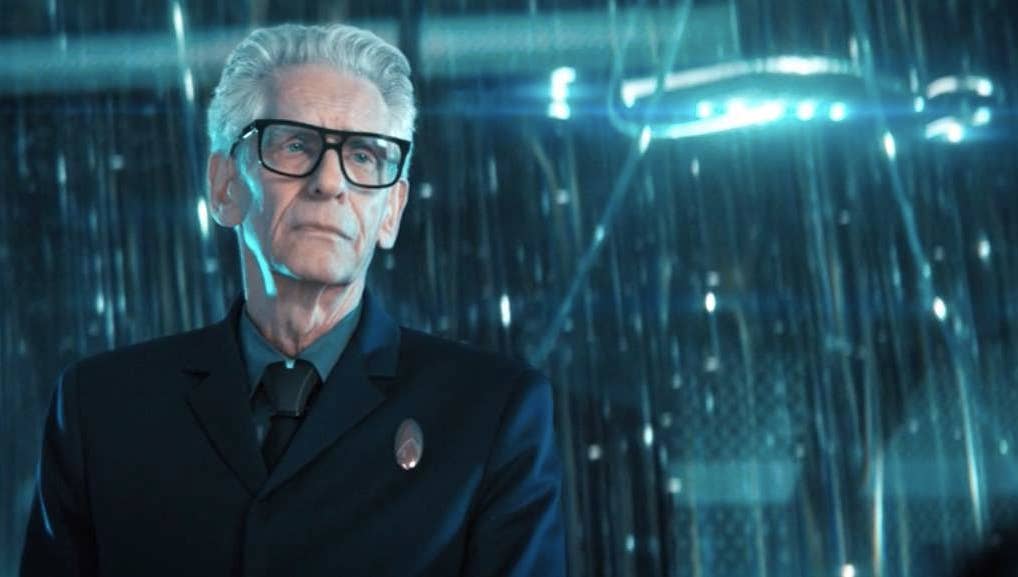