A criminal trial in Contra Costa County for Ross Farca has been postponed until February due to a rise in Covid-19 cases. It was scheduled to begin Monday.

Farca, 24, faces five felonies after posting about a hypothetical mass shooting targeting Jews in an online message board in June of 2019. Police say they found an illegal assault rifle hidden in his bedroom.

On Dec. 7 Contra Costa County announced a limited court closure, including the suspension of all jury trials, until further notice.

“This public health situation is urgent and constantly changing,” the announcement read, adding that the court would be sending additional press releases on the evolving situation in the coming weeks and months.

According to a spokesperson for the superior court, the trial is scheduled to begin Feb. 4. Audio access will be available here.

Farca remains in custody on no bail at the Martinez Detention Facility, after allegedly threatening a Concord police detective performing a probation search. 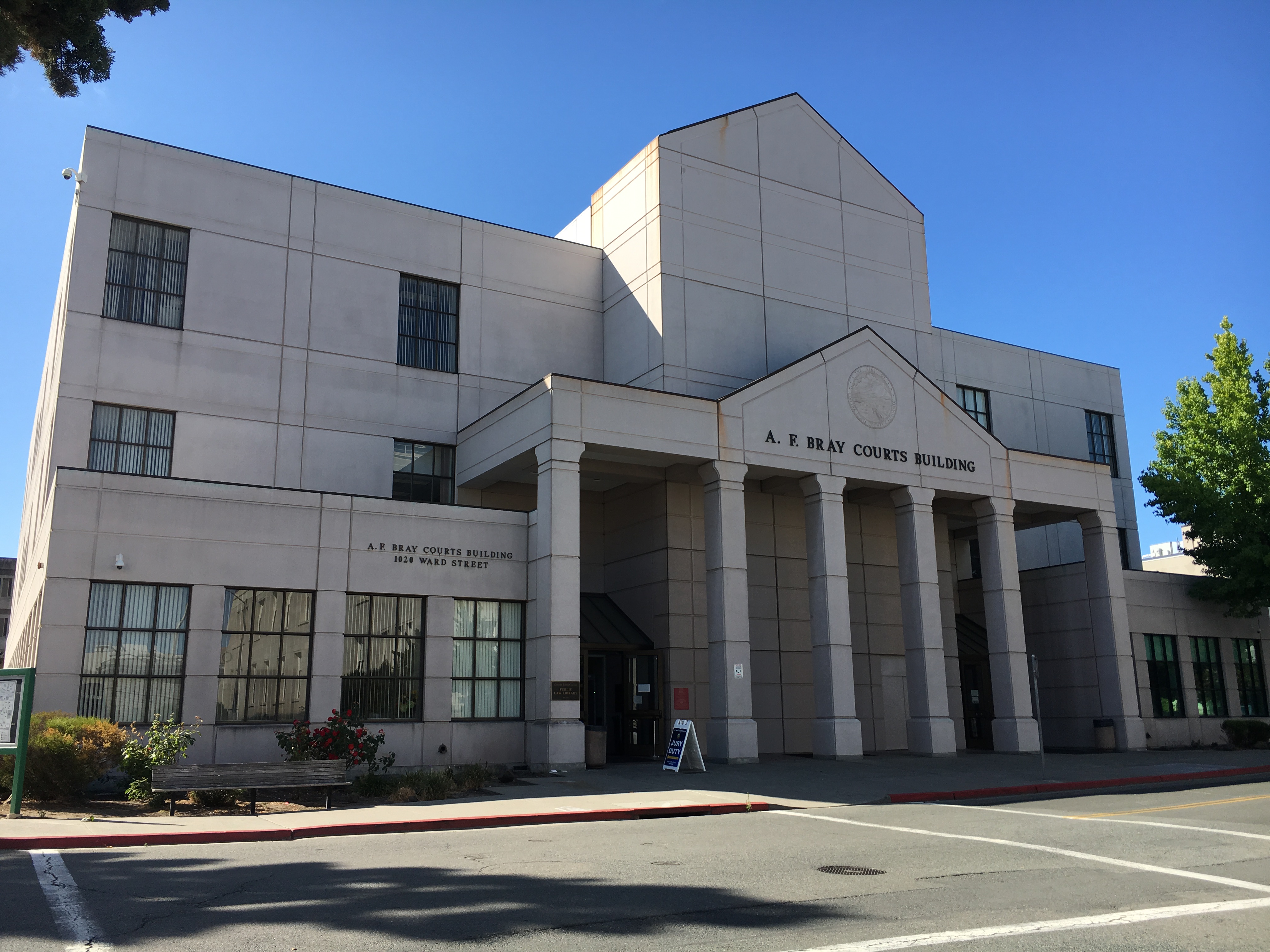