Israel canceled its plan to quarantine citizens returning from abroad in hotels for two weeks following a public uproar and reported clashes between Israelis in the hotels and the officials running them.

In at least one instance, dozens of people tried to rush out of the Leonardo Hotel in Jerusalem on Monday, the Hebrew media reported. Others returning from trips to Dubai on the same day clashed with authorities at Ben Gurion Airport.

The hotel plan, along with a ban on all non-citizen foreign visitors, was an attempt to curb a fresh spike in coronavirus cases. The country’s Health Ministry announced Tuesday that Monday saw the highest daily tally of new COVID cases since October, at 5,439. The ministry also put forward a tentative plan that would allow tourists to begin entering the country again in April.

Deputy Health Minister Yoav Kisch said Tuesday that those who had begun the hotel quarantine can finish the required 14 days at their homes.

Defense Minister Benny Gantz had been among the most prominent politicians to call for an end to the hotel rule.

Israel began a third nationwide lockdown on Sunday night that could last longer than the proposed two weeks. The country has one of the world’s highest COVID vaccination rates, as anyone over 60 is allowed to get the vaccine, along with health care workers and soldiers. 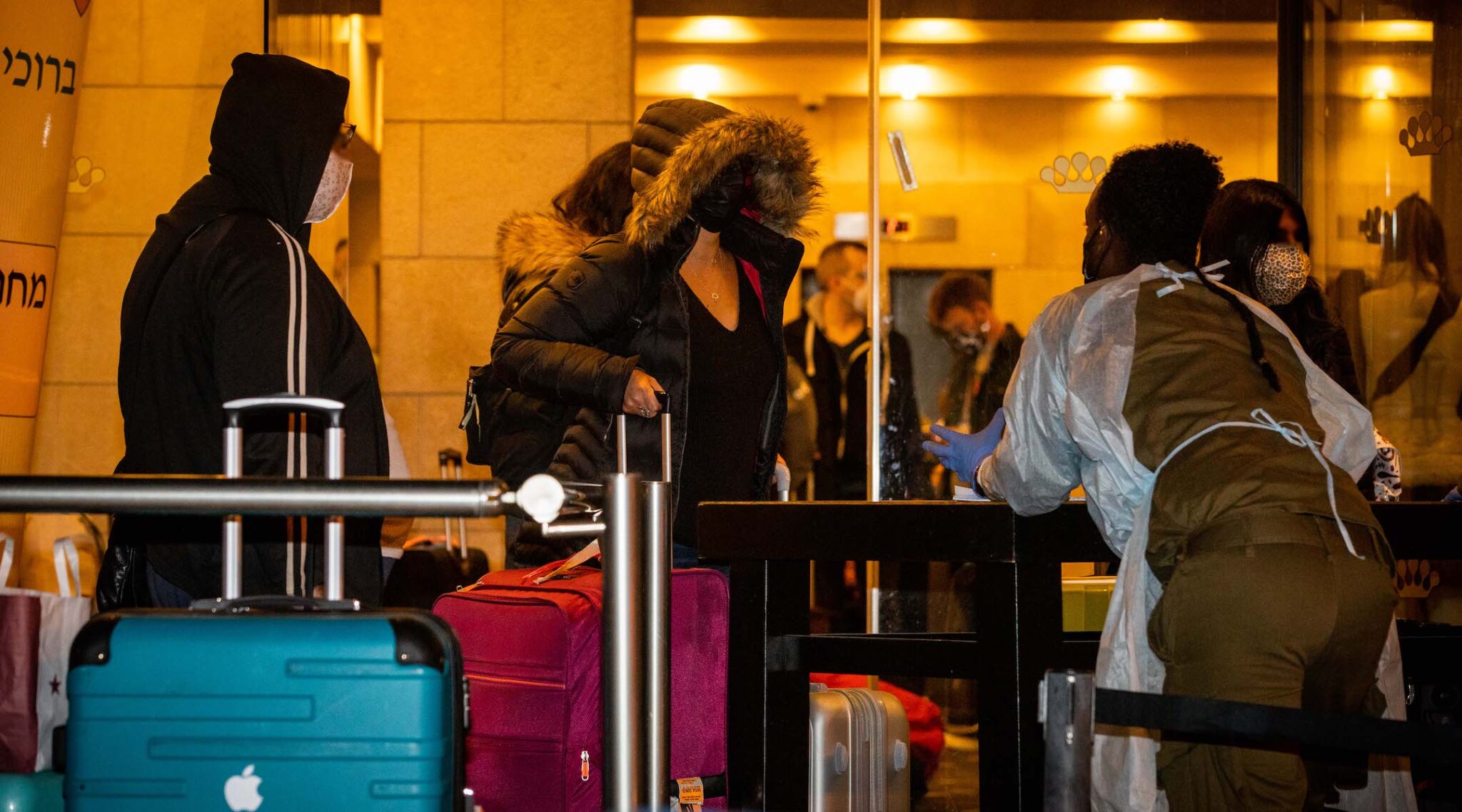 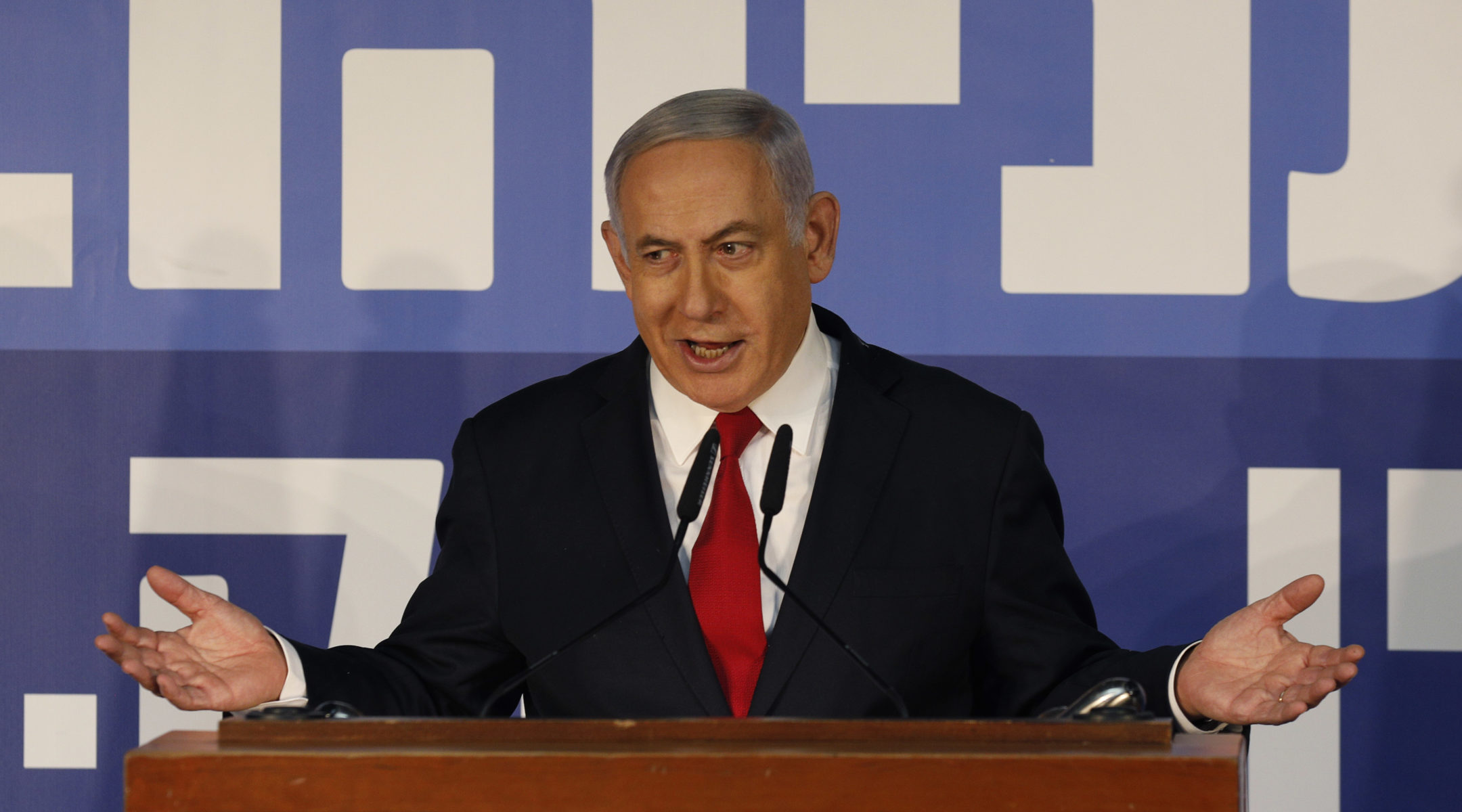 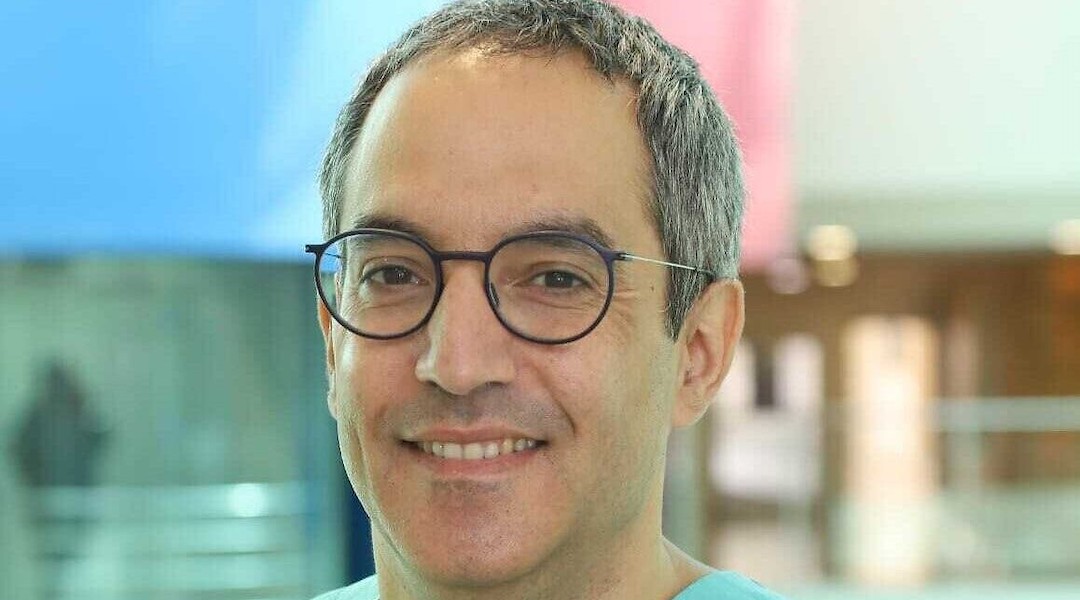