Jonathan Pollard arrives in Israel 35 years after arrest for spying

Some 35 years after his arrest for spying for Israel, Jonathan Pollard arrived in the country with the intention of staying there.

Pollard and his wife Esther arrived on a private plane provided by American billionaire Sheldon Adelson and were greeted at the airport by Israeli Prime Minister Benjamin Netanyahu, the Jerusalem Post reported. The Pollards kissed the ground upon arrival.

A former civilian analyst for the Navy, Pollard was arrested in 1985 outside the Israeli embassy in Washington, D.C, where he tried to obtain asylum as counterintelligence agents were closing in on him for spying. The embassy turned Pollard and his then wife Anne away.

Pollard pleaded guilty to passing classified information and was sentenced to life in prison — the only American ever given that sentence for spying for an ally.

Pollard was paroled in 2015. In November, parole restrictions that had restricted his movements were lifted.

Netanyahu said two prayers with the Pollards: Shehecheyanu, the blessing traditionally recited to mark special occasions, and matir asurim, a blessing praising God as the liberator of captives.

“Now you can begin your lives anew in freedom and happiness,” Netanyahu said. “Now you are home.”

“We are ecstatic to be home at last after 35 years and we thank the people and the Prime Minister of Israel for bringing us home,” Pollard said at the airport. “No one could be prouder of this country or this leader than we are. This is a wonderful country. It has a tremendous future. It is the future of the Jewish people and we’re not going anywhere.” 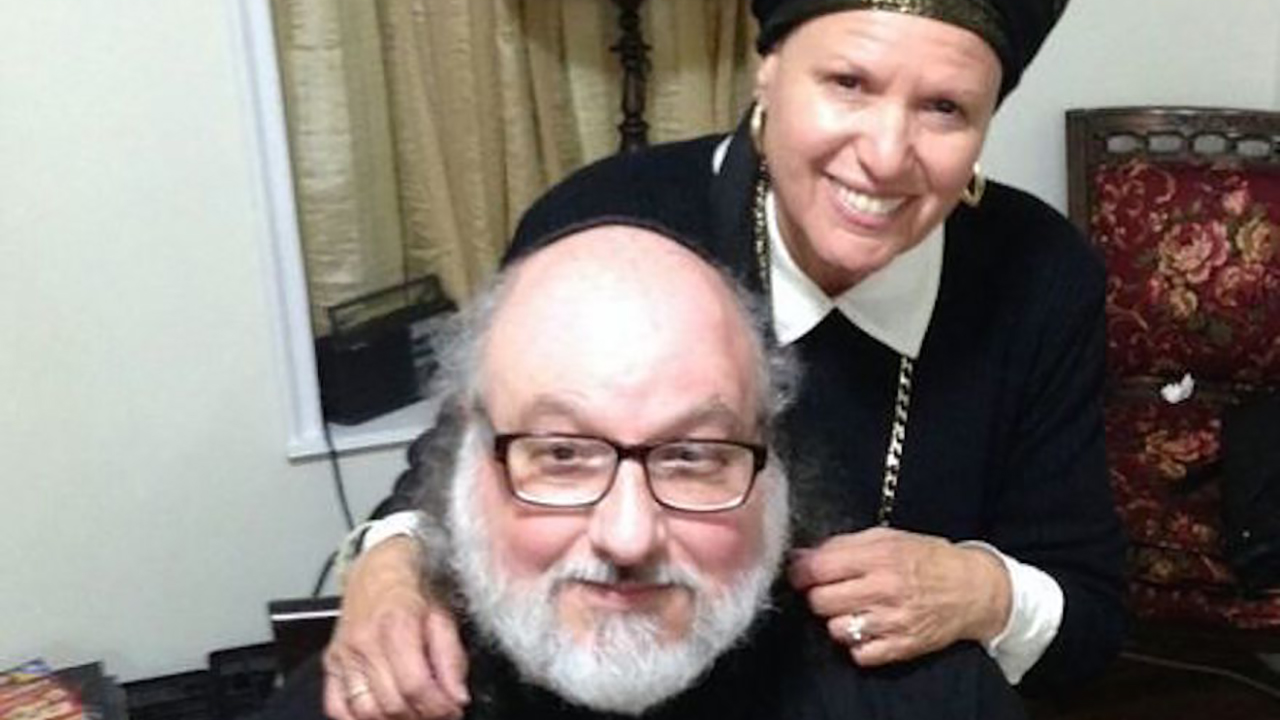