Q&A: She works to bring homeless people inside

Devra Edelman devotes herself to helping those in need. As senior policy analyst and grant writer at the S.F.-based nonprofit Homebase, she works with agencies and communities both locally and throughout the U.S. to secure funding and implement programs designed to end homelessness.

After moving to San Francisco in 1996, Edelman, 52, spent seven years as executive director of the Haight Ashbury Food Program, then 13 years as deputy director of programs with Hamilton Families, which provides housing and support services for Bay Area families. Edelman says “the reason for homelessness is houselessness,” because it’s that lack of a permanent place to live that reflects or leads to myriad problems.

J.: What is your primary role at Homebase?

Devra Edelman: I provide technical assistance around best practices and programs designed to end homelessness at the community level.

What is the “best practice” in combating homelessness?

“Housing first” is the best practice, but that does not mean only housing. Once someone gets stabilized in housing, it’s so much easier to think about employment, substance abuse and mental health issues, getting health care — looking at each individual to see what support services will help them. That strategy is generally accepted and supported by HUD [Department of Housing and Development] and the State of California.

Have strategies in addressing homelessness changed since you’ve been involved in this work?

In the late ’80s and early ’90s, the emphasis was on getting people “housing ready” — getting them into shelters and working with them to get them their own home. That’s shifted. In the early 2000s, we began to look at getting them into housing as the first step. More recently, I’ve seen more creative ideas and solutions around housing: transitioning hotels and motels, permanent housing, tiny homes.

All of this takes a lot of money, but what you find is the return on investment is a lot more than the costs. You spend less on emergency services and health services, and add to the tax base because people find employment. There’s also the societal return on investment.

I started working with people experiencing homelessness when I was in college. As a project for a college course, we went to transitional housing and worked with kids. I became interested in the question “Why does this occur?” I began taking sociology classes and doing social work, and began working with programs in Denver that provided shelter and employment services. I became aware that there are things that we can do as a society systemically to help people not able to find and keep housing.

I also traveled to South America and Africa in the Peace Corps and saw homelessness problems almost everywhere, but found there are different ways that societies address it.

Where are you from?

I grew up in a stable home in a diverse neighborhood in Denver. We went to synagogue, I went to Hebrew school and became bat mitzvahed. When there was a move to desegregate the schools, I had options: Do I go to a Jewish private school or be bused to public school? I chose public school. That opened my mind to the fact that I had choices while others did not.

Homelessness is pervasive. Do you ever get discouraged?

We definitely have seen homelessness increase, especially over the last year. The silver lining of Covid is that it has made the general public, as well as state and federal funders, recognize how homelessness affects all of us and how important it is to bring people inside. We often say that in my line of work, the goal is to put us out of work. I think there are ways to do that — it does take and will continue to take a large systemic effort. 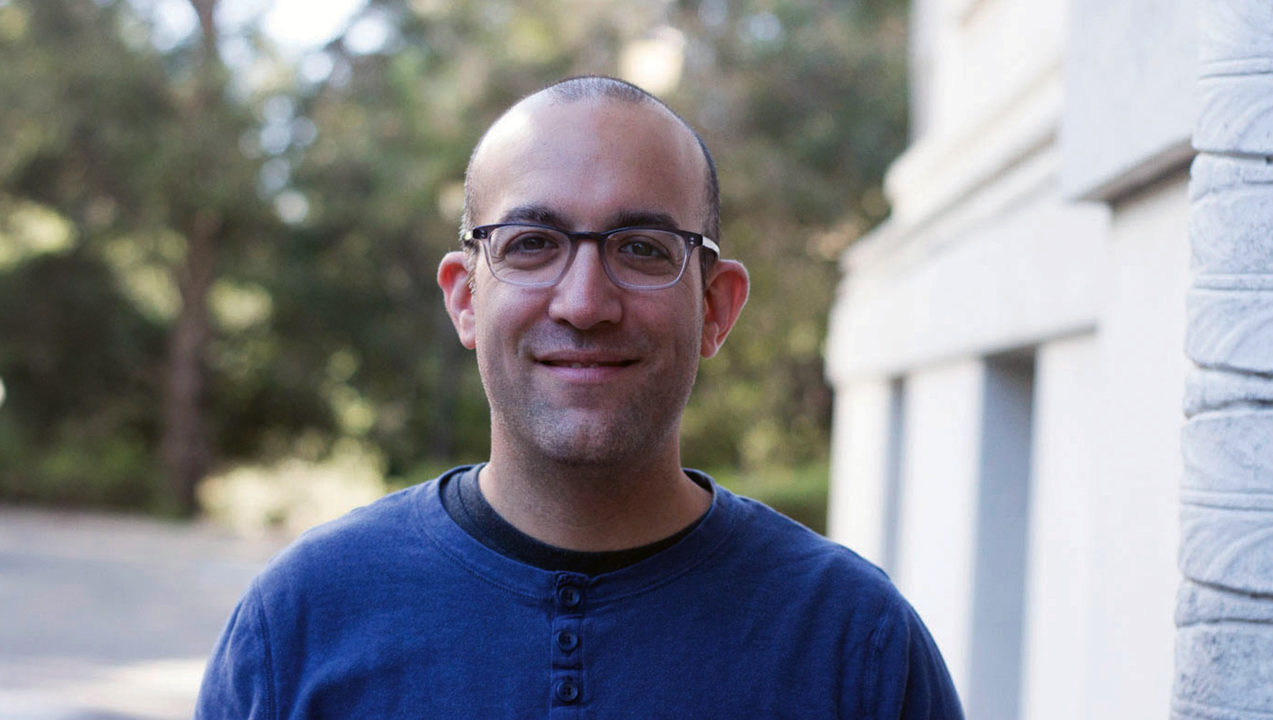