Marin DA will not charge man who posted swastika stickers

A 19-year-old from Livermore who posted swastika stickers with the words “We are everywhere” in downtown Fairfax in November will not face criminal charges from the Marin County District Attorney’s office.

“We recognize the symbolism of a swastika accompanied by the message ‘We are everywhere’ evokes a range of emotions in our community ranging from anger, fear and every emotion in between,” District Attorney Lori Frugoli said in a press release Wednesday. “Such conduct harms not only our Jewish community, but our entire community.”

But after a “thorough investigation,” she said, there was “insufficient evidence” to charge the individual.

“In order to file criminal charges, our office is ethically obligated to ensure that the conduct meets the elements of a criminal offense,” Frugoli’s statement read.

Frugoli stated that her office is planning on hosting a forum with community members that focuses on how to prevent “hate crimes and hateful behavior.” The event will include representatives from the Anti-Defamation League and Not in Our Town, a national nonprofit that works to address hate and racism.

Details about the forum and date are forthcoming, said Frugoli.

The November incident was caught on video by 21-year-old Noah Mohan, who identifies as half-Jewish. The nearly 10-minute encounter was first posted to Mohan’s Instagram account and went viral. In the video, Mohan confronts the young man posting the stickers and tells him to leave Fairfax.

“Racism is racism,” Mohan said in an interview with J. in December. “It doesn’t matter who it is towards. We need to call it out. I’m not gonna let anything like that slide.” 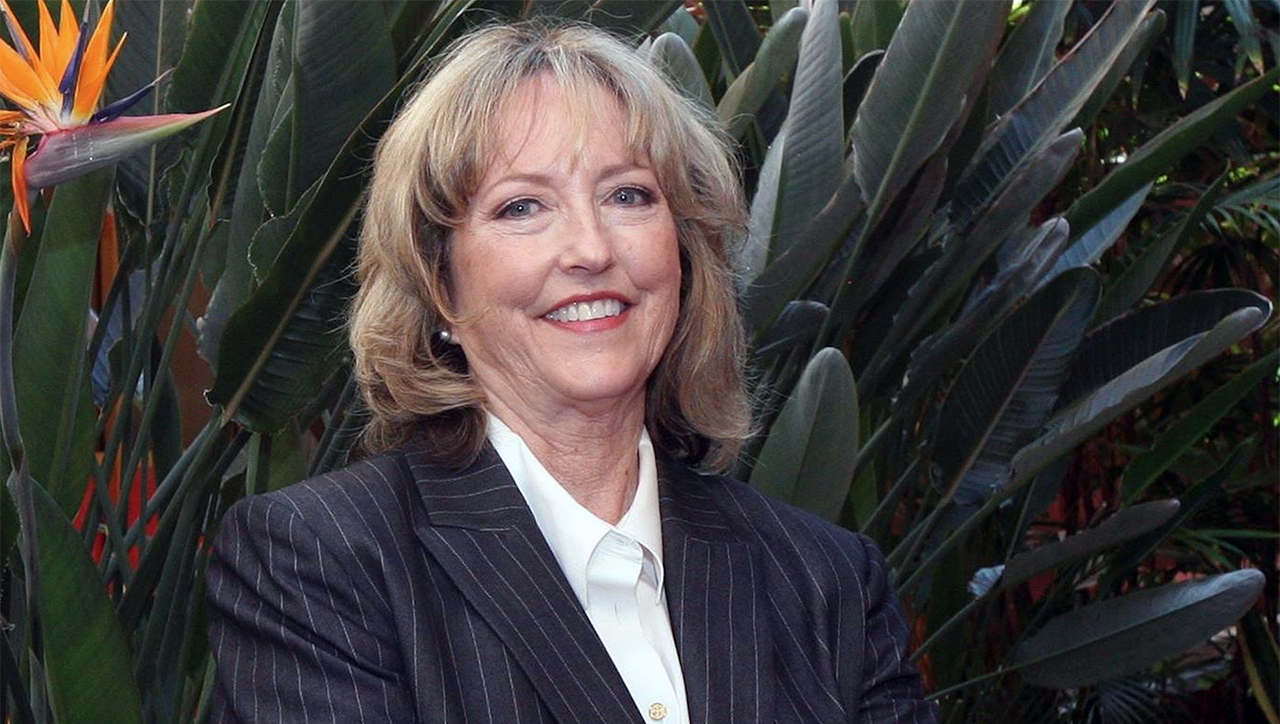 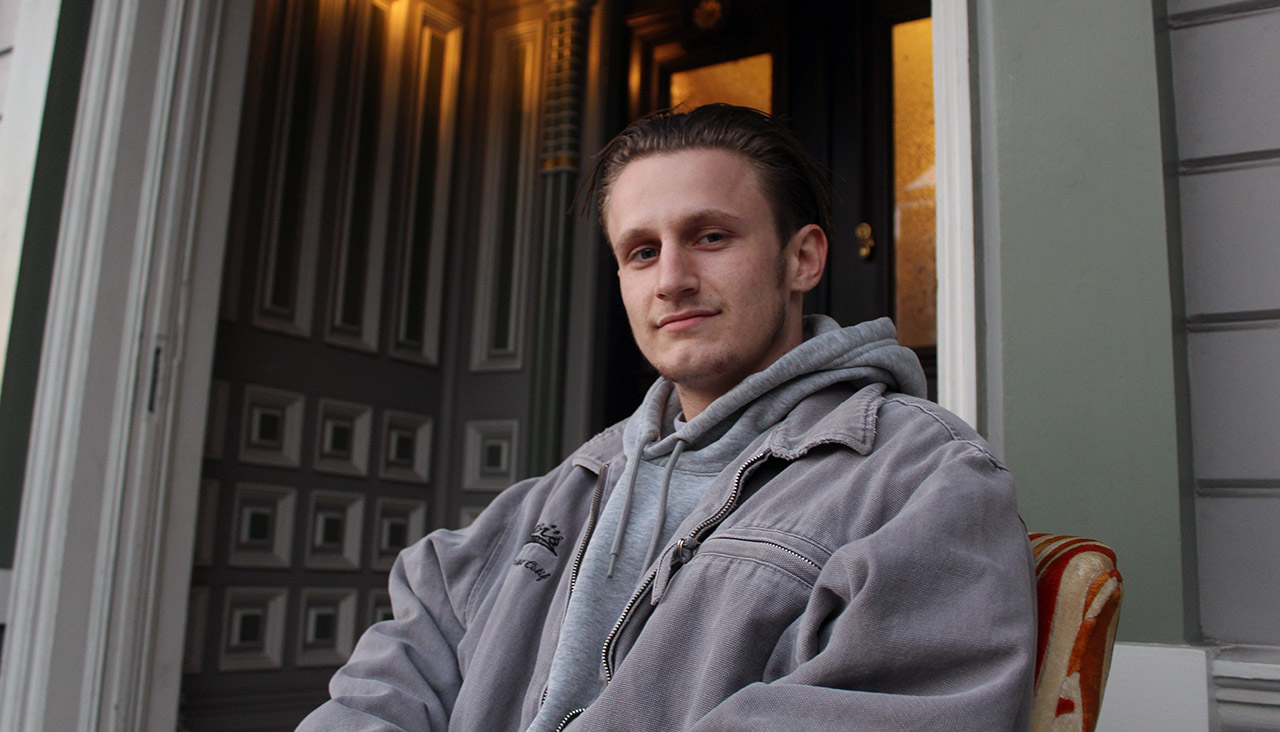