Students are key to fighting antisemitism in high schools. I should know.

As a leader in my school and a Jewish Student Union liaison for the West Coast, I was contacted by multiple Jewish students who presented me with images of inappropriate social media postings by students at Lowell High School.

The postings began in the summer of 2020 and continued into the fall semester. As the great-grandchild of Holocaust survivors, I found these images abhorrent.

These posts clearly satisfy the International Holocaust Remembrance Alliance’s working definition of antisemitism, which has been adopted by multiple countries worldwide, including the U.S Department of State, as well as a growing number of college campuses.

Some posts compared Jews and Israelis to apes. One was captioned “When 20 IDF soldiers arrest one Palestinian” and shows two apes stating, “Apes together strong.”

Dehumanizing Jews is not a new tactic used by antisemites. We saw it often in World War II, when Nazis compared Jews to rats, apes, and pigs. Now my fellow students are comparing Jews to apes. Different decade, same tactic.

Others were indiscernible images and videos with captions postulating anti-Israel scenarios and erroneous revisionist history, with some calling for Israel’s abolishment. These posts indicate a misrepresentation of the Israeli-Palestinian conflict, fueled by propaganda from antisemitic and anti-Israel groups (such as Students for Justice in Palestine and Jewish Voice for Peace).

Other posts made direct comparisons between Israelis and Nazis. Mocking the Holocaust demonstrates that these students are acting out of ignorance and a lack of education. They think these comparisons are “cool.” They do not grasp the realities of this tragedy and what the term genocide truly means — millions placed in concentration camps, thrown in gas chambers and brutally murdered, simply because of their religion.

Antisemitism, and hatred of the other, can come from anyone at any age, and it manifests in myriad formats. Whether it occurs on a college campus or at a high school, all forms of hatred must be treated equally.

We must speak up and cut hatred at its roots.

Since these are rooted in ignorance, it is education that can create the necessary shift in biases.

Unfortunately, misinformation spreads quickly on the internet, and Jewish students reported to me that they felt “unsafe.” To create a secure environment for all students including Jews, I, along with other concerned students, took action.

We broke our silence and made a difference.

This issue at Lowell is not isolated and, unfortunately, exists in high schools across the nation. For example, in Marin County in September 2020, at least one student created an Instagram page that harassed Jewish students, in part by “outing” Jews at Redwood High School and allowing other students to persecute them for their identity. Two months later, a similar antisemitic campaign was discovered.

In December 2020, Amherst Regional High School in Massachusetts was defaced with swastikas.

These are only two incidents out of hundreds and, as such, are truly the tip of the iceberg.

So my peers and I spoke out and created change in the hope it will encourage other Jewish students across the nation to do the same.

You may feel that you are tackling this hate alone, but there are organizations that will help guide you with the most optimal approach. For example, as a StandWithUs high school intern last school year, I had the opportunity to go to the state Capitol and provide testimony to the Instructional Quality Commission, an advisory body to the California Board of Education regarding an antisemitic draft proposal for the Ethnic Studies Model Curriculum.

Unfortunately, the proposed curriculum did not include any meaningful content about Jews or antisemitism, and promoted anti-Israel agendas such as the boycott, divestment and sanctions campaign. I testified alongside three other StandWithUs interns. We made a difference. The IQC decided to reconsider. I wrote about in a J. piece in October.

Report antisemitic incidents and StandWithUs will help you take the appropriate action, such as engaging the Saidoff Legal Department and the Center for Combating Antisemitism as necessary.

The Anti-Defamation League also allows you to report antisemitic incidents and will guide you to the best course of action.

Confronting hate is easier than you think. So please, speak up and make your voice louder than the hate. 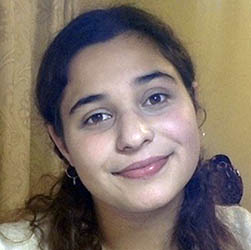 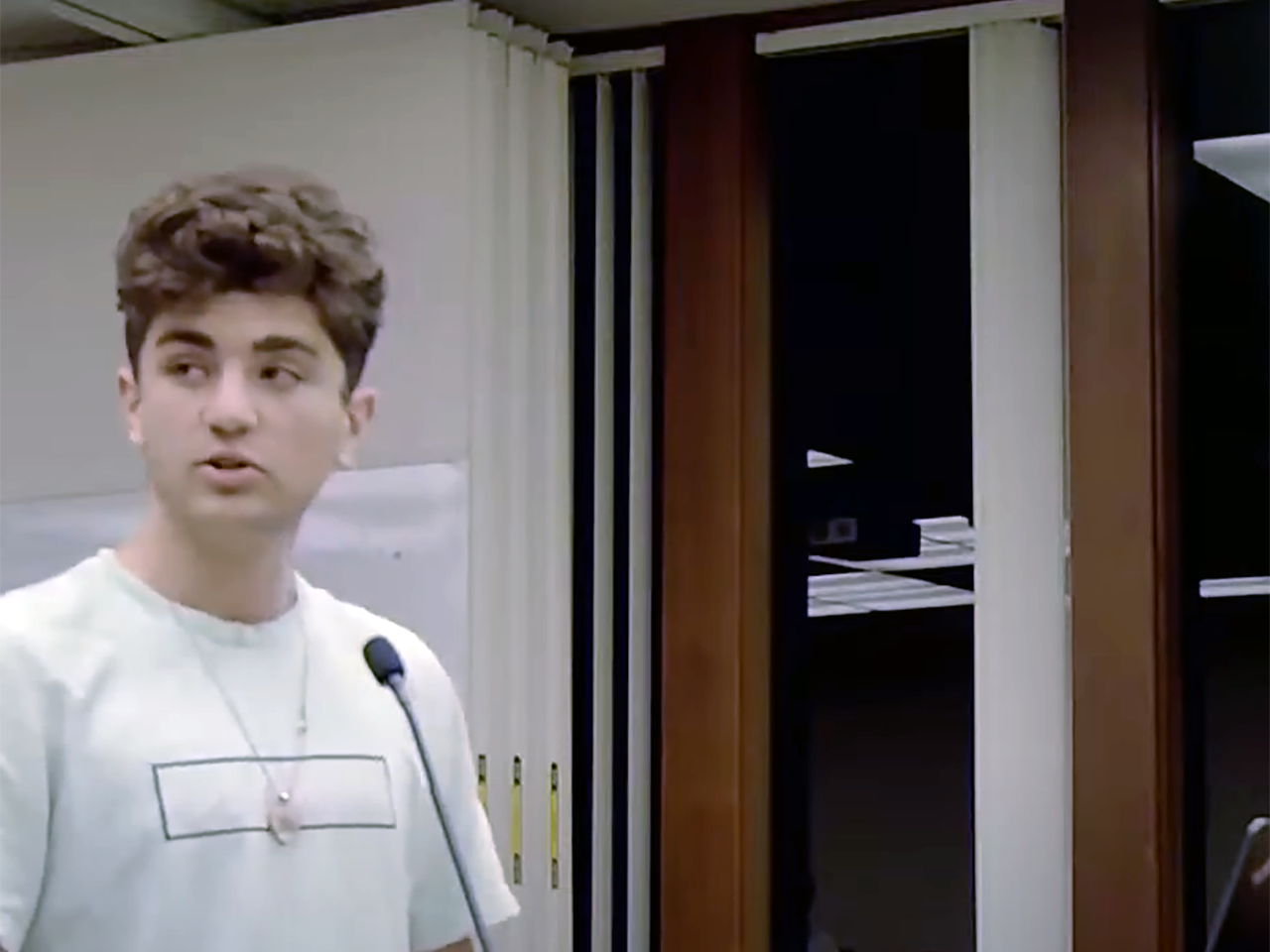