Playing God’s name game can show us a brighter future

At the end of the previous parashah of Shemot, the Torah leaves the reader with a cliff-hanger. Moses has already been to Pharaoh to request that the Hebrews be given a three-day vacation to go and worship their God in the wilderness.

In response, Pharaoh retaliates against the people by denying them the straw that was once given to them to make bricks. But the quota of bricks was not reduced, setting up an impossible situation for the slaves to fulfill.

They are beaten at the hands of the Egyptian taskmasters and they complain to Pharaoh. Pharaoh’s response was simple. The slaves must be idle if they have time to think about leaving for three days to serve their God. The increase in labor should keep them occupied on their task at hand.

As they leave the palace, the Hebrews encounter Moses and Aaron and accuse them of just making the entire situation worse. Moses turns to God and complains that he should not have been sent because the situation has only deteriorated.

In this week’s parashah, we pick up the dialogue with God’s response.

“God spoke to Moshe, saying to him, ‘I am HaShem.’ I appeared to Abraham, to Isaac, and to Jacob as El Shaddai, but my name of HaShem I did not make known to them. Further, I established my covenant with them to give them the land of Canaan, the land of their sojourning that they lived in.” (Exodus 6:2-4)

Rashi, the foremost medieval commentator on the Torah, picks up on the redundancy of the very first verse. Why does it have to say that God spoke to Moses and then repeat the phrase “saying to him”? The language of “spoke” is a much harsher language than the verb “to say.” The reader is clued in right away that God is not pleased with Moses’ complaint.

The next expression is puzzling. God tells Moses that He is HaShem, using His great name known as the Tetragrammaton. That name denotes a Creator and Master of the entire universe.

In fact, the four letters in Hebrew also can be arranged to form the words for was, is and will be — implying that God is beyond our conception of time.

The confusing part is that God continues by suggesting that He appeared to the Patriarchs with a different name, El Shaddai, and that He did not make His name of HaShem known to them.

How could God not have made his great name known to the Patriarchs?

We evoke their memory every time we stand before God in prayer because they were the closest and most loyal servants of God. In fact, at this very point in the conversation, we are reminded that the covenant of the Land of Canaan was given specifically to them and their offspring.

The name of El Shaddai is also a name that receives a lot of prominence in the Book of Genesis, but very little mention after the encounter at Sinai. The word El means power. In fact, it can even be associated with negative power as in the case of idolatry. The word Shaddai means “that is enough.”

The name therefore suggests that God is a force that has enough power to accomplish whatever is needed in a particular situation.

When God tells Moses that he appeared to the Patriarchs as El Shaddai, it means that he was a very personal God that took care of them as the need arose. God never needed to demonstrate to them the true extent of His power. Further, when things did not turn out favorably for Abraham, Isaac and Jacob, they never questioned God. Their faith in Him was so complete that they did not need demonstrable proof of the veracity of His promises to them. He sealed a covenant with them just on the basis of their trust in Him.

God seems to be pointing out a misstep on the part of Moses. Moses had already been told by God at the burning bush that Pharaoh was not going to let the people go until he was forced by a mighty hand. Moses should have trusted God and understood that Pharaoh’s refusal was just the beginning of a glorious story. God was going to reveal Himself with a greater name — as the Creator of the entire universe.

As the bearers of Moses’ great legacy, it behooves us to remind ourselves that we are often only at the beginning of a longer story.

When we look at the world and all of its challenges, it is easy to forget that there can be a future that is bright. The resilience that we build now will surely carry us through other tough times to come, but the faith that God has a plan and that there is a future will help us get through the obstacles that we face today. 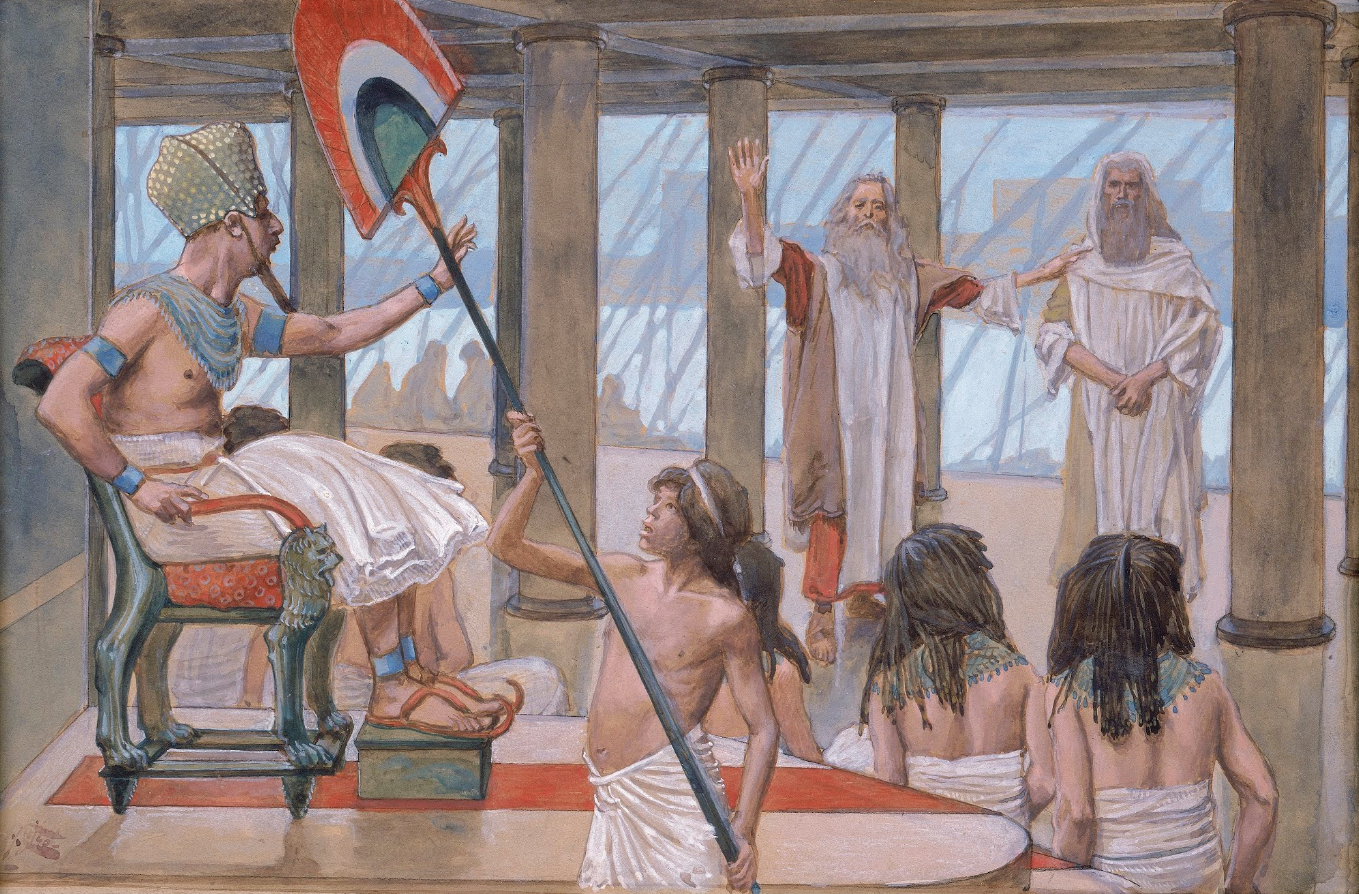 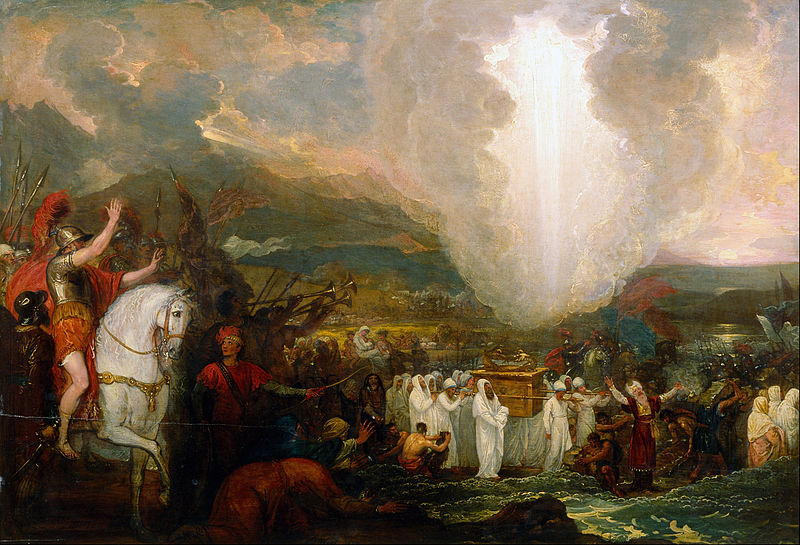