Two new books burrow into Yiddish and the ‘language of thieves’

As languages have lives of their own, with arcs that dwarf the lifespans of their speakers, it feels fitting for Rutgers professor Jeffrey Shandler to give Yiddish the biographer’s treatment.

In truth, “Yiddish: Biography of a Language” does not trace the course of its subject in the linear manner we expect in a biography. But it anthropomorphizes the language just enough to allow for a richly illustrated profile, with chapters such as “Residence,” “Gender,” “Appearance,” “Personality” and “Life Expectancy.”

With Yiddish, none of these dimensions are simple. Indeed, the very first chapter gives voice to conflicting and confusing origin stories. While linguists have conventionally traced the language’s emergence to the movement of Jews from France and Italy to the Rhineland, where they encountered the German language, others see it as a development indigenous to German Jews, and yet others claim that its birth was farther east.

The chapter titled “Name” is hardly more straightforward, as Yiddish did not even become the language’s prevalent name until the late 19th century. Rather, a large variety of terms had been used historically, often reflecting the speaker’s perspective toward the language. For example, one common name that made its way into modern times was zhargon (jargon), which implied that Yiddish was less than a full language — a viewpoint that declined somewhat following the post-Enlightenment explosion of literature and scholarship in Yiddish.

The language’s detractors — within and without the Jewish world — feature in a number of the book’s sections. In the chapter “Health,” Shandler notes how the language was often “pathologized” as diseased, and inextricably linked to the frailty of the diasporic Jew.

He writes of a “discourse of disability” which “targeted not only the language itself, conceived as a living entity whose well-being was in question, but also the impact of Yiddish on its speech community — in effect, likening the language to a communicable disease and conflating speakers’ bodies with the anthropomorphized ailing language.”

Shandler ably examines aspects of the language itself, ranging from its shifting orthography to its borrowings from other languages. And he reflects on the language’s “postvernacular” career, with its meaning today often transcending its function as a vehicle for communication.

Shandler also generously acknowledges the scholarship in Yiddish studies that has grown enormously in recent decades. Brief summations of scholarly findings contribute to the book’s density, which can make it feel less approachable. But the result is a tremendous resource that is likely the most comprehensive introduction to the language that we have.

A native of Nuremberg, Martin Puchner teaches English and comparative literature at Harvard University. A quarter of a century ago, he wondered whether Harvard’s vast Widener Library contained any works by his grandfather, Karl Puchner, who had been the director of the Bavarian State Archives and a scholar specializing in names.

Poring over a 1934 paper titled “Family Names as Racial Markers,” Martin was alarmed to read his grandfather’s words of contempt for Jews. Prior to that, Martin had no idea that his grandfather had been an antisemite, or, as he was later to learn, that he had joined the Nazi Party in 1930 and had become a Brownshirt.

In the article, Karl expressed his outrage that many Jews had adopted German names, and that doing so had given them cover in German society. His proposed solution was to strip Jews of the right to German names. The article included additional thoughts about language, including harsh words about Yiddish. But the language Karl despised even more than Yiddish was Rotwelsch.

Rotwelsch is a European thieves’ cant used by the underworld in order to avoid comprehension by people outside the brotherhood of criminals and vagrants. Dating back to the Middle Ages, the strictly oral language combines German with words drawn from Hebrew, Yiddish, Romani, Czech and other sources.

For Karl Puchner, Rotwelsch was even worse than Yiddish because it was a version of German that had internalized Jewish elements. In essence, Jews had infiltrated the German language.

In “The Language of Thieves: My Family’s Obsession with a Secret Code the Nazis Tried to Eliminate,” Martin Puchner explores both Rotwelsch and the experience of uncovering his complicated family history in the aftermath of his discovery.

The two topics actually intertwined well beyond his grandfather’s article, as it turns out that Rotwelsch played a considerable role in the Puchner family. Most notably, his late uncle, Gunter (Karl’s son), had become a lay scholar of the thieves’ code (the study of which had otherwise generally been the province of law enforcement) and left behind an extensive homemade archive of Rotwelsch words and lore.

“The Language of Thieves” introduces a bit of the language itself, and anybody who knows Hebrew will be entertained by the vocabulary lists that pepper its pages, revealing the Jewish linguistic contribution that Martin Luther had protested in the 16th century.

For example, in Rotwelsch, a grave is a kever, a pig is a khazer, bread is lekhem and a gathering is a kehilo. Rotwelsch itself was sometimes referred to as kochemer-loshn — formed from the Hebrew words khakham and lashon, and literally meaning the language of wise guys.

And a portion of the book actually turns to Yiddish, which, it turns out, was also one of Gunter’s interests. In fact, he had attempted to publish a book of love poetry written in his own linguistic amalgam that incorporated both Rotwelsch and Yiddish. One could hardly do more to undermine the aspirations of his father, who had railed against Jews as “language polluters,” than to find a place for these marvelously impure languages.

“The Language of Thieves: My Family’s Obsession with a Secret Code the Nazis Tried to Eliminate” by Martin Puchner (288 pages, W.W. Norton) 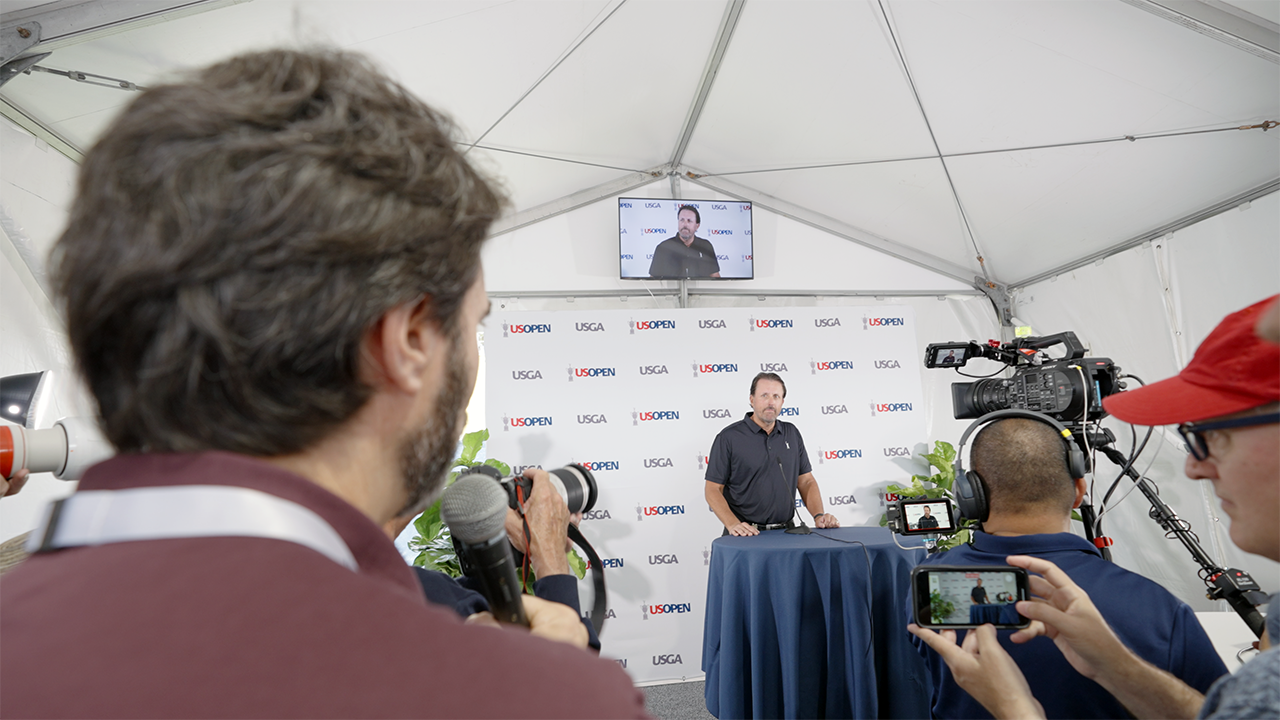