Why we need to commemorate the Shoah twice every year

World Jewry continues to ask “How can we best memorialize the Shoah?”

The challenge is fivefold:

To honor the Six Million (and many millions of gentile victims).

To teach our young how beleaguered Jewish victims resisted dehumanization and made the most of slim possibilities.

To help the world learn both how to prevent genocides and recover from them.

To adopt memorialization options to do all of this better.

Our Bay Area Jewish community — to its credit — holds many events annually to mark Yom HaShoah, the Holocaust Day of Remembrance (this year on April 8). In Israel at 10 a.m., sirens wail countrywide, traffic halts for two minutes, and even pedestrians pause as in mid-step for solemn reflection. (Having been a participant in 2015, I can attest to the event’s emotional and inspiring impact.)

Annually on Jan. 27, the United Nations observes what it has called International Holocaust Remembrance Day since it was adopted in 2005. The date marks the liberation of KZ Auschwitz-Birkenau, the largest concentration/death camp.

Israel has embraced this option and has since joined the U.N. in offering a daylong series of commemorative events guided by a U.N.-chosen theme. In 2012, the  theme was “Children and the Holocaust;” in 2015, “Life, Liberty, and the Legacy of Holocaust Survivors;” and in 2020, “Facing the Aftermath: Recovery and Reconstitution after the Holocaust.”

Every Jan. 27, the U.N. building in New York City features a major photo exhibit related to that year’s theme. In General Assembly Hall, a panel of specialists explores the theme, as does a film, and in conference rooms, speakers and Holocaust survivors share theme-related reflections. Media attention is worldwide, as U.N. offices around the globe mark the occasion.

If, in 2021, our local temples and synagogues were to complement their spring Yom HaShoah observances by observing the U.N. day on Jan. 27, they could focus on the five matters that would augment Yom HaShoah events.

Namely, and in keeping with the ethos of the U.N., we could explore: 1, the distinct Shoah experience of Jews in one of the 24 Nazi-occupied countries; 2, the forbidden and high-risk ways that Jews at that time undertook to aid one another; 3, the present-day genocides that harken back to the Shoah; 4, the role of upstanders in blunting the toll of genocides; and 5, the current plight of certain Holocaust survivors here and in Israel.

We could learn how European and North African Jews in 24 very different Nazi-occupied countries (Algeria, Belgium, etc.) found, in Judaism, survival-aiding precepts and vision with which to resist dehumanization and keep faith with God and one another.
We could learn about the hidden care and sharing — at risk of life — that Jews in those regions employed to reduce suffering and increase survival chances.

We’d learn more about why and how very different countries (Bosnia, Cambodia, Darfur, Myanmar, South Sudan, etc.) succumbed to genocide, and have struggled to overcome.

There would be lessons from more than 27,000 gentile upstanders, honored as Righteous Among the Nations by Israel, as well as hundreds of Jewish counterparts honored by an Israeli survivors organization.

And we could learn how to assist and aid the one-third of 100,000 survivors in our country who are thought to live below the poverty line (and their many counterparts in Israel). Organizations such the Blue Card, a highly regarded nonprofit, do what they can to alleviate want here in the U.S., and we could help that agency and comparable programs in Israel.

In 2013, in a poll that asked people what being a Jew meant to them, the No. 1–ranked answer was “Remembering the Holocaust.” (Quite recently, we have learned that antisemitic Americans also remember, as “6MWE,” meaning “six million wasn’t enough,” and “Camp Auschwitz” were seen on T-shirts at the Jan. 6 ravaging of the Capitol).

Taken together, these data points would seem to support my case for Bay Area Jewry doing like their brethren in Israel and memorializing the Shoah twice a year. 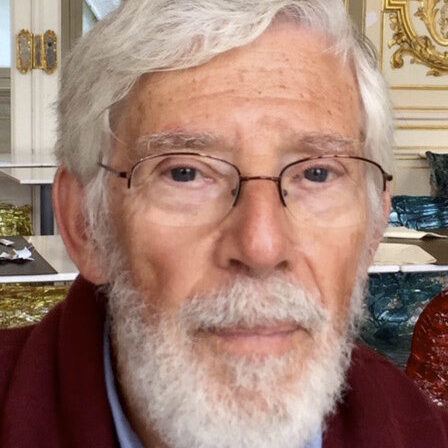 Arthur Shostak, a professor emeritus of sociology, is a Holocaust scholar and the author of “Stealth Altruism: Forbidden Care as Jewish Resistance in the Holocaust.” An Alameda resident, he can be reached at [email protected]. 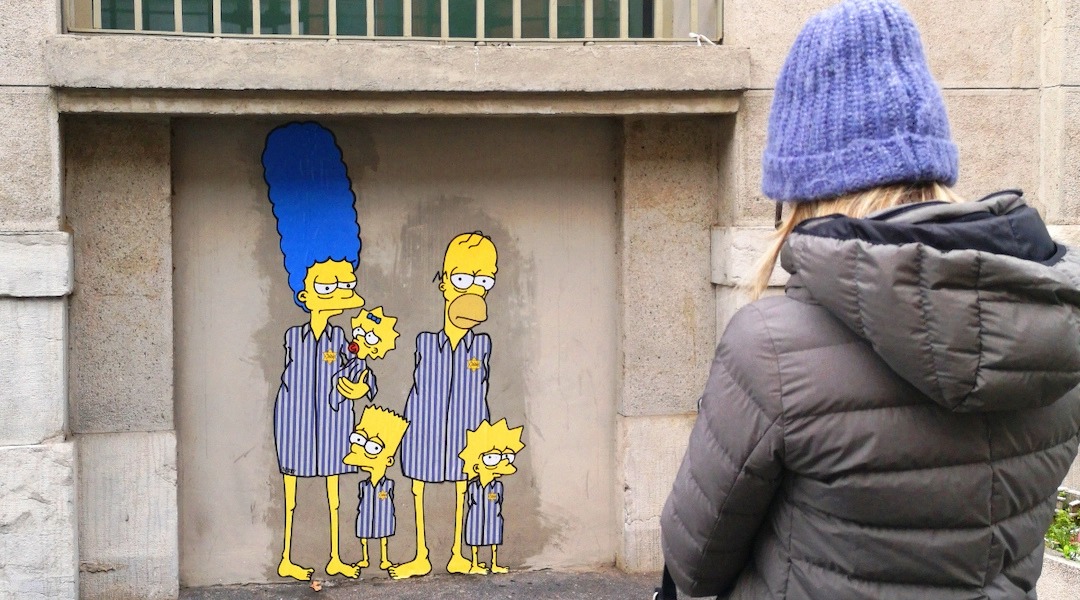 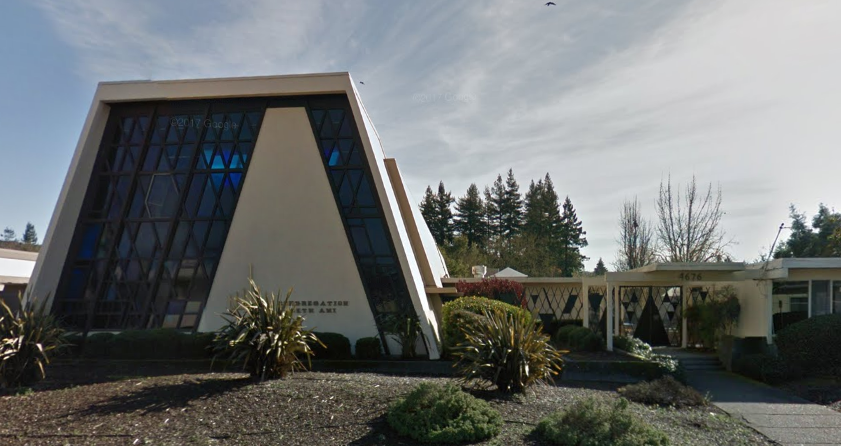