Kosovo, a Muslim-majority territory that only part of the world recognizes as a country, intends to open an embassy in Jerusalem after it formally establishes diplomatic relations with Israel.

News that Israel will agree to recognize Kosovo as a country emerged in September in talks mediated by the Trump administration. But the intended location of the future embassy was not disclosed until Monday.

Under Prime Minister Benjamin Netanyahu, often with the help of the Trump administration, Israel has made considerable diplomatic efforts to have countries with embassies in the Tel Aviv region move them to Jerusalem, as the United States did in 2018. Both Israel and the Palestinians claim Jerusalem as their capitals, but many countries have recognized neither claim pending peace talks.

“Recognition by Israel is one of the greatest achievements for Kosovo, coming at a key moment for us, thanks to the United States of America, our common and eternal ally,” Haradinaj-Stublla said in a statement Jan. 29 ahead of the signing ceremony.

The United States and Israel are among 117 countries that recognize Kosovo, a landlocked nation in what used to be Yugoslavia. Kosovo, which has a land area approximately half the size of New Jersey, has about 1.8 million residents.

China, Russia, India, Spain and Morocco are among the countries that have not, for fear of encouraging unilateral independence declarations in territories they control. 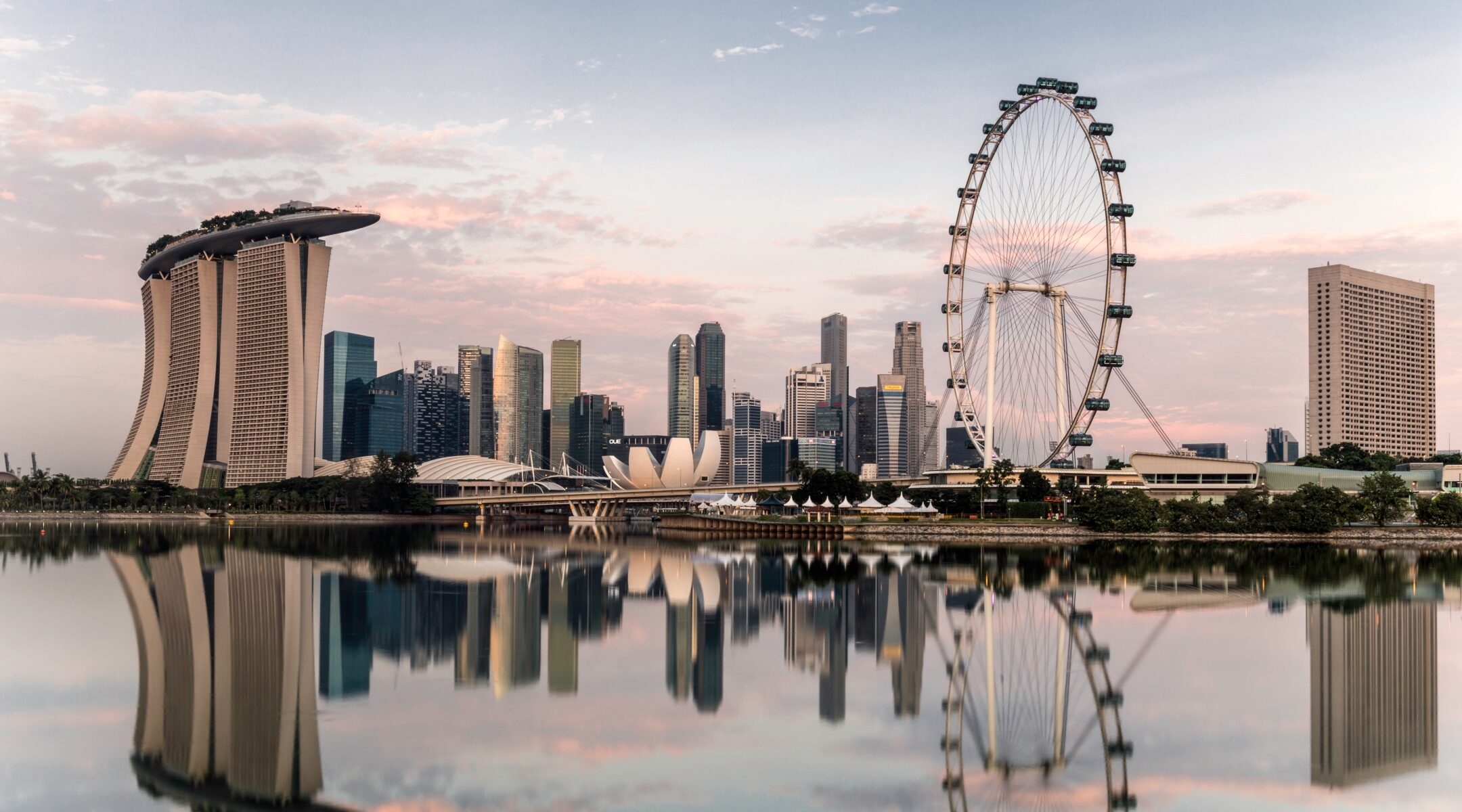 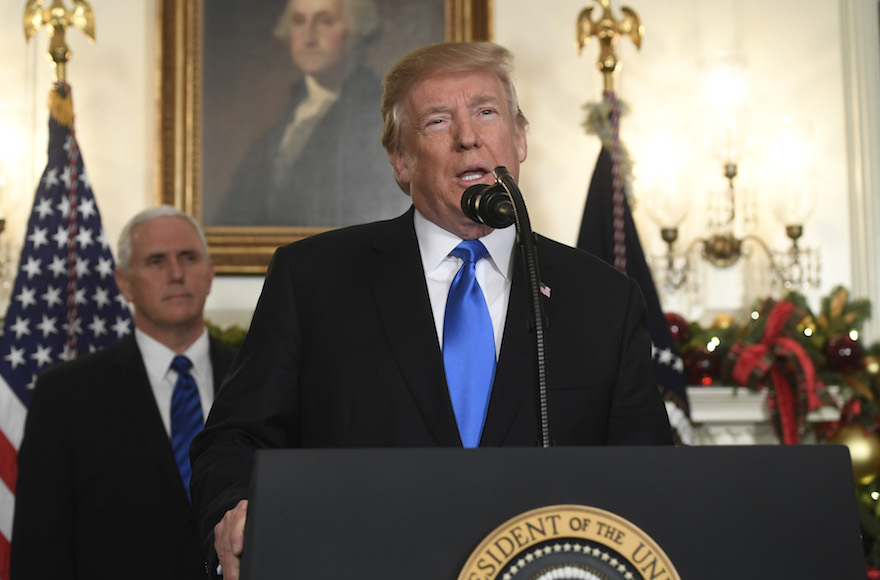