Sabra Grill, once SF’s only kosher restaurant, is in danger of shutting down

For years, Sabra Grill was the only kosher restaurant in San Francisco overseen by the Vaad Hakashrus of Northern California. It’s now in danger of closing, a potential victim of the coronavirus pandemic.

To help prevent that from happening, a friend of the restaurant has set up a crowd-sourcing fund to help the 23-year-old restaurant stay open.

“I didn’t want to do that at first,” said Eitan Hilleli, Sabra Grill’s owner. “I don’t like to ask from people, but it’s not like I’m doing this for the money. It’s for the mitzvah and the stability of the community.”

Hilleli, an Israeli transplant who lives in Foster City, opened Sabra Grill in 1997. For some years, it was run by his nephew, but he came back to operate it full time about six years ago. Occupying a small space on the second floor of a Grant Avenue building just inside Chinatown, it’s always been more of a word-of-mouth kind of place, as most passersby don’t even know it’s there.

Because of its location on the fringe of the Financial District and close to Union Square, it long served as a home away from home for religious Jewish tourists visiting San Francisco, or observant Jews attending conventions here.

“It was my mission to have a little kosher place here and it became a little shul, and you can’t close a shul,” said Hilleli. “When we had tour groups from Israel, I’d bring my sefer Torah here, we’d do Mincha [afternoon prayer service] and then eat.”

Comparing himself to the Biblical patriarch Abraham, who always welcomed guests to his tent with his wife Sarah, Hilleli said, “They call me Avraham Avinu, with people always coming.”

Sabra Grill sells kosher meat skewers and other standard Middle Eastern fare such as falafel and hummus, and while it never did a huge business, it reliably fed those who needed it. Religious Jews staying in the area would preorder kosher meals for Shabbat dinner, which they’d bring back to their hotel rooms before sundown.

Of course, now there are a few more options on the kosher food scene on Sixth Street, near Chabad of San Francisco, but both are more takeout than places where a group could sit and have a leisurely meal.

With tourism pretty much nonexistent during the pandemic era and Chinatown more or less a ghost town, Hilleli has been accruing debt to keep the doors open.

Because it’s a kosher meat restaurant, he needs to pay a mashgiach (kosher certifier) to be on site. He’s let all of his other employees go. His son Joseph, who used to work alongside him, is now just “hanging out.”

Hilleli, 62, said he’s doing everything himself, from making the hummus fresh and carrying the food downstairs to the few customers he has, since they can’t come inside.

“I’m working even harder now, with so fewer orders,” he said.

He’s getting only a handful of orders a day, he said, as well as giving food to a few people in need who come by because they know he won’t say no.

In better times, tourism would slow in the winter, and some debt would accrue, but the tourism in the summer months would make up for it. Now, nearly a full year without any tourists has the bills piling up.

Friends of the restaurant have advised him to try the wave of delivery services. He said he tried, but they have a set radius of how far they’ll go, and Chinatown is too far from most customers’ homes.

For many years, Chabad of San Francisco used the third floor of the same building. When Chabad left, Hilleli dreamed that local people would donate enough money so they could buy the space and operate both the restaurant and a Sephardic shul above.

That hope was overly ambitious, he realized. Now his dream is simpler: to have the restaurant survive the pandemic. He said he is open to someone younger buying the business and paying to keep him on. Keeping the restaurant kosher is nonnegotiable, he said.

“Eitan needs the support of the community in order to stay open,” said Shirah Ponce, a friend of the restaurant who launched the campaign. “There are a ton of Israelis who have stories about when they first came to San Francisco, that’s the first place they went. Eitan loves that. It’s more than just a restaurant.”

Hilleli puts his trust elsewhere: “I trust God, that God won’t let this restaurant go down.” 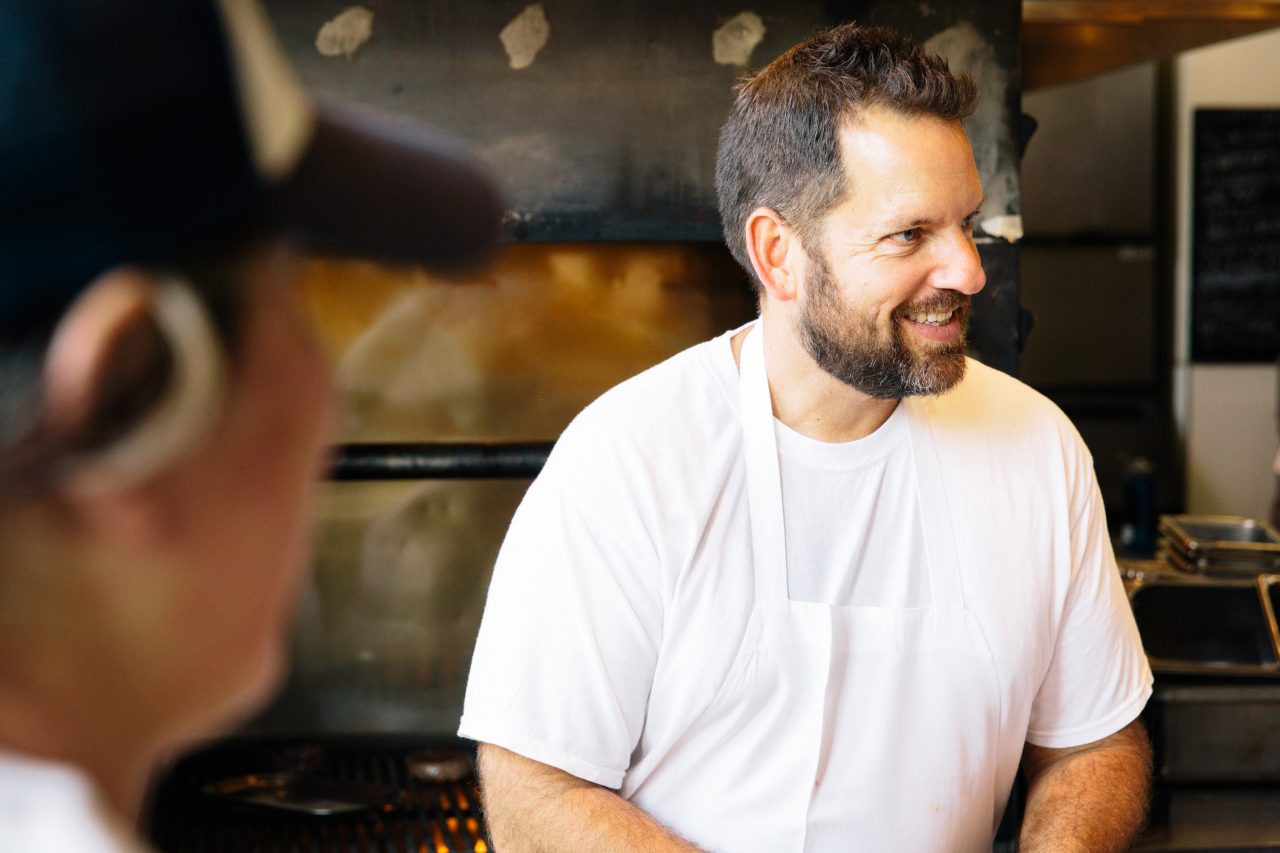