Sam Fuld has played for Stanford, Israel and the A’s. Now he’s revamping the Phillies from the front office.

Sam Fuld, the new general manager of the Philadelphia Phillies, says he’s just getting acquainted with one of his predecessors in the job, Ruben Amaro Jr., now a broadcaster for the club.

Their paths to the post are similar: Both have Jewish roots, attended Stanford and had an eight-year major league playing career.

“We’ve gotten to know each other a little bit,” Fuld said. “I’ve known him from afar for a little while now.”

Fuld, who played for Team Israel in the 2017 World Baseball Classic, is hoping he can match some of Amaro’s accomplishments with the Phillies.

Amaro took over as GM in 2009, the year after the National League East club won the World Series, and his aggressiveness in free agency and the trade market had the Phillies back in the Series the next season — the first time in their history they had won back-to-back pennants, though they could not repeat as world champions.

The Phillies had the best record in baseball in 2010 and 2011 before injuries and age sent them into a spiral they are hoping Fuld, among others, can help them escape. They haven’t had a winning season since ’11.

(Former Jewish player Gabe Kapler, now with the San Francisco Giants, managed the Phillies from 2018 through 2019.)

Fuld, 39, had joined the Phillies organization in 2017 as their major league player information coordinator, a position intimately involved in analytics, diving inside statistics.

How’d he move up so quickly in the team’s hierarchy?

“People in the organization spoke in glowing terms, at all levels, about him, with his knowledge, with his personality, the way he gets along with people — I’ve heard about his intellect in the past,” said Dave Dombrowski, the new Phillies president and a longtime baseball executive. “I was also impressed the way he presented himself about his responsibilities and about how he understood the nature of being a big league player.”

Fuld said he had an open mind as he embarked on a post-playing career.

“I felt like there was a lot on the uniform side that was exciting to me,” he said, “but also on the front office side. That’s been my mindset to date.”

While it’s not unusual now to see Jewish executives in Major League Baseball — over half a dozen teams have Jewish GMs, and there are several team presidents — it is unusual to see ex-players make the climb into the executive suite.

Fuld thinks that could be changing.

“I think we’re actually seeing what’s likely to be a trend back in the other direction, where you might see some former players infiltrate the GM ranks in years to come,” the longtime outfielder told the Jewish Telegraphic Agency. “As players now are being exposed to the information side of the game in a greater fashion, I think you’re going to see the pendulum swing back a little bit.”

Fuld played his last game in the majors in 2015 with the Oakland A’s. He spent the 2016 season on the disabled list after tearing his rotator cuff in spring training and officially retired in 2017.

That was the year he played for Team Israel. Fuld had never been to the country before.

“In the months leading up to the tournament, they invited eight of us to go see Israel for four to five days. I went over with my father, met some of my future teammates and just had a tremendous experience there.”

Israel, which was ranked 41st in the world going into the tournament, became its feel-good story, finishing in sixth place.

“We just missed out on getting to the final four. We definitely felt like we had a good amount of support from Israel, and from the Jewish community in the U.S.,” Fuld said. “They appreciated that a number of us had taken some time to visit the country and learn more about their culture. A number of other teammates had already been there through Birthright, and we had a couple of native Israelis on our team.”

It was a close-knit squad with a big assist from their mascot: a stuffed toy known as the Mensch on the Bench. Fuld called it “definitely the centerpiece of a lot of the team bonding.”

“If we ever felt pressure as we worked our way through the tournament, having a giant stuffed mascot staring goofily at you in the dugout, in the clubhouse and even on the plane was a great way to lighten the mood and keep everyone loose and having fun,” he said.

With current Jewish stars like Alex Bregman, Max Fried, Joc Pederson and Ryan Braun, along with recently retired standouts such as Ian Kinsler and Kevin Youkilis and the plethora of Jewish executives, this appears to be a golden age for Jews in baseball (with apologies to past Jewish stars Hank Greenberg, Sandy Koufax and Al Rosen, among others).

Fuld says there is a camaraderie among Jewish players, enhanced for him at least by playing for Team Israel.

“That was a unique connection that we all felt, and it extends to the U.S as well,” he said. “Everybody feels differently and has different levels of ties to Judaism and to Israel. There’s certainly a bond there, there’s no denying it, I’ve felt that. I’ve had a few Jewish teammates in my career. You feel an immediate connection.”

Though Fuld said he has never encountered antisemitism in baseball, he’s not naive enough to think it doesn’t exist.

“I have heard from other Jewish teammates and friends that that isn’t the case for them,” he said. “I was fortunate enough to never experience any. I feel lucky in that way.”

Fuld, the son of a Jewish father and Catholic mother, grew up in Durham, New Hampshire, and celebrated Jewish holidays. His favorite is Hanukkah.

“It’s extra exciting when those eight days don’t fall on Christmas. It felt like an extended holiday period as a kid,” he said. “I had fond memories of lighting the menorah with my dad and mom and sister and reading prayers. Just another way of spending time with my family and getting to know more about my dad’s side of the family and their history.

“I always looked forward to the gelt. The Hanukah gelt was No. 1 every year for me because I’m a chocoholic.”

Living slightly more than an hour outside of Boston, like many New Englanders he was a diehard Red Sox fan.

“I had no choice in the matter,” he said.

Coincidentally, his career highlight occurred at Fenway Park in 2011, in his first game at the iconic ballpark. Playing for the Tampa Bay Rays, Fuld had a double, triple and home run as he batted in the ninth inning with his team ahead 16-5.

Fuld needed only a single to hit for the cycle, a feat that happens maybe two or three times a year in baseball — about as often as a no-hitter.

“Dan Wheeler was pitching and I hit a ball down the left field line,” he recalled. “For me it was a no-doubter double.”

Had he stopped at first base, or perhaps “stumbled,” Fuld could have settled for a single and hit for the cycle.

“It never even crossed my mind,” Fuld said. “If I had stopped at first it would’ve looked like a pretty selfish move, or like I had had something else in mind other than playing the game the right way.”

As GM — and one who played the game with the people skills Dombrowski noted — Fuld told JTA that he plans to support the players if they wish to speak out on social justice issues like Black Lives Matter.

“I think we have to recognize that as athletes you are under a microscope and you do have a platform,” he said. “If you have a desire to do so, a desire to speak your mind in a respectful, professional way, I absolutely support that. I think there is a time and place for athletes to take advantage of that platform.”

Fuld said his parents instilled in him an open-mindedness about people.

“They were never tied to preconceived notions or traditions that no longer fit in the current environment,” he said. “They appreciated people for their kindness and humility, and I am grateful to have grown up in a household that embraced such values.”

J. covers our community better than any other source and provides news you can't find elsewhere. Support local Jewish journalism and give to J. today. Your donation will help J. survive and thrive!
Support J.
Rob Charry 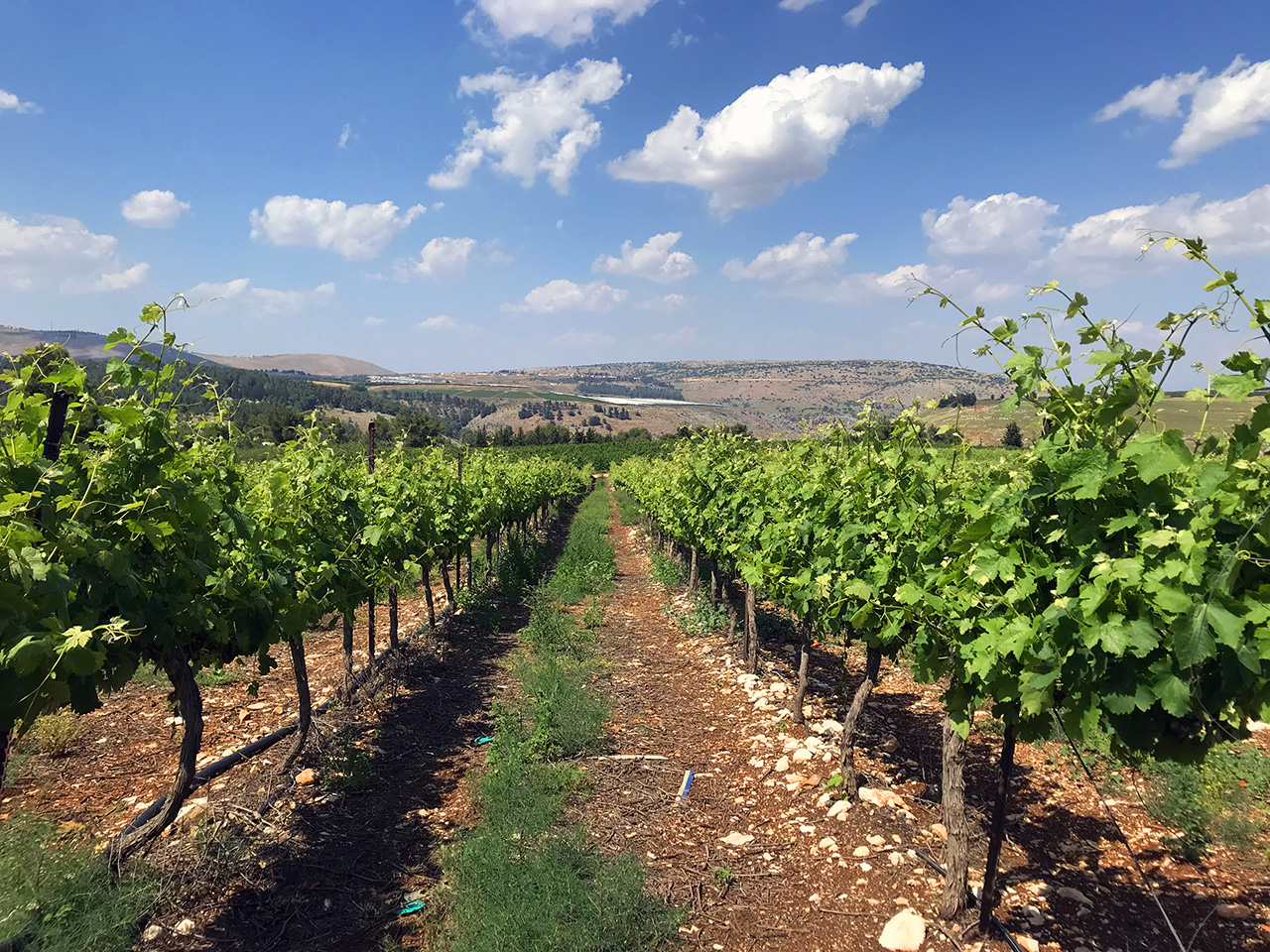 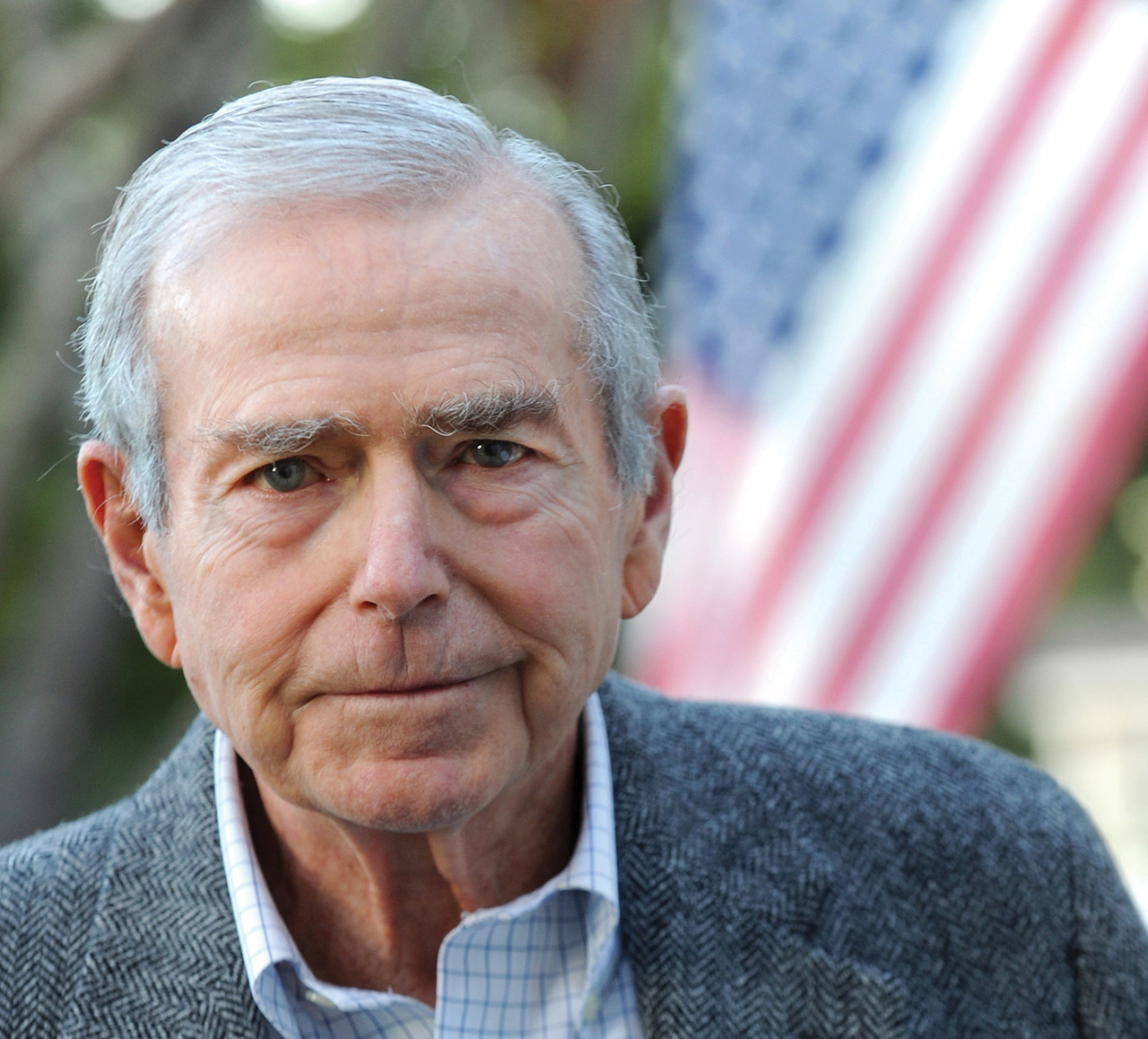 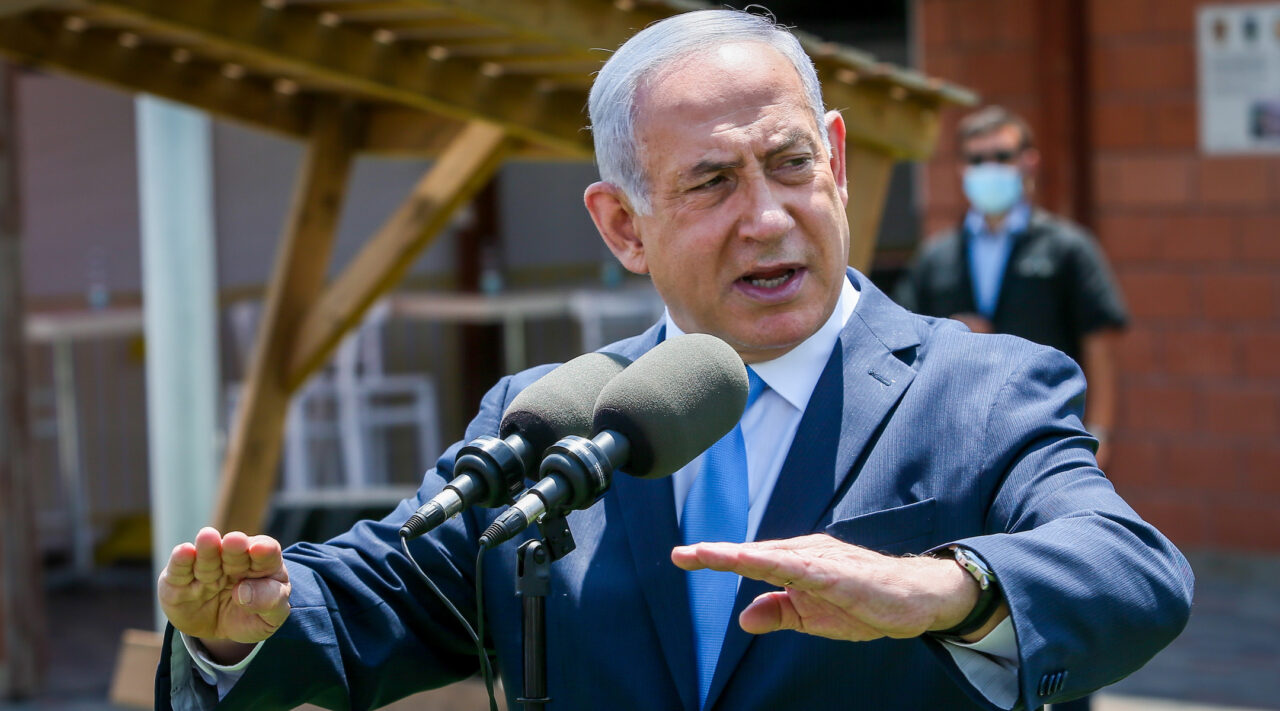