The undergraduate student government organization at University of California, Los Angeles has unanimously passed a resolution calling on the UC system to divest from companies that allegedly profit off the Israeli occupation of the Palestinian Territories, prompting UCLA pro-Israel groups to issue a statement saying they were left in the dark about the resolution’s true, anti-Israel nature before its passage.

“We, the student leaders of the Jewish and pro-Israel communities at UCLA, strongly reject all forms of anti-Israel demonization, including the stealth passage of ‘A Resolution Calling for UC to Divest from War,’ by the Undergraduate Students Association Council (USAC),” wrote Bruins for Israel, Bruins for Israel Public Affairs Committee and the Hillel student board president in a March 5 public letter to the campus community.

Their letter was referring to recent actions taken by UCLA’s Undergraduate Students Association Council (USAC), a governing body representing every UCLA undergraduate student. On March 2, USAC voted in support of “A Resolution Calling for UC to Divest from War,” spotlighting, among other things, “ethnic cleansing in Palestine by the Israeli government.”

The 15 council members of USAC are all UCLA undergraduate students.

The resolution is the latest example of UCLA’s undergraduate student government criticizing Israeli treatment of the Palestinians. The letter also expresses solidarity with the Anakbayan, a left-wing youth-led movement in the Philippines, and speaks out against the Darfur genocide, police-involved shootings and the prison-industrial complex, among other causes connected to what one student dubbed the “war industry.”

In 2014, USAC passed “A Resolution to Divest from Companies that Violate Palestinian Human Rights,” that was supported by UCLA’s Students for Justice in Palestine (SJP), a pro-Palestinian student group.

SJP and UCLA’s chapter of Jewish Voice for Peace, which has long been critical of the Israeli government, supported the recent resolution.

In response to the initial contention by Bruins for Israel and Hillel that the resolution was passed stealthily, USAC’s representatives have promised to be more transparent going forward and “to make the language of proposed resolutions available in future cases,” the Daily Bruin reported on March 13.

USAC’s current bylaws require the group to publicize the agenda of its meetings on the Friday before its Tuesday meetings are held, but they are not required to post the content of resolutions on its agendas.

In a statement, USAC acknowledged it could better inform students before votes such as these are held.

“We have been made aware of students who feel that their voices were deliberately suppressed in the conversation regarding the resolution,” USAC said. “We acknowledge this sentiment that the resolution presented on Tuesday was inadvertently hidden from the Jewish community and the public at large… to rectify this matter, we will be introducing a bylaw change at council as soon as possible to codify the public posting of the agenda package and ensure that the actions of council members are transparent.”

Even within the campus’ sizable Jewish community, there is intense disagreement about Israel, evidenced by the 44 self-described “student leaders in Hillel, Jewish Bruins, and active community members and allies” who expressed concern with how Bruins for Israel and UCLA at Hillel responded to the recent resolution.

In an open letter to Hillel — drafted by USAC Council Member Sachi Cooper, who is Jewish — the students say the Hillel student organization does not adequately represent the diversity of viewpoints students have around Israel.

“By failing to foster open dialogue with members of the Jewish community beyond a small group of conservative-leaning pro-Israel student leaders, Hillel fails to fully represent the range of opinion on complex geopolitical issues,” the letter says.

In a phone interview, Gabriella Kamran, a second-year UCLA law student who signed onto the open letter addressed to Hillel, said the events in the aftermath of the resolution are part of a cyclical response any time an anti-Israel, or pro-BDS (Boycott, Divestment and Sanctions) movement resolution is introduced by the school’s student government.

“Every BDS resolution that comes around, it is the same reaction from Hillel and same students frustrated with Hillel’s response, whether or not they support BDS,” Kamran said.

As for the issue of greater transparency revolving around USAC votes, Kamran said she welcomed it.

“I do generally think transparency is a good thing, as a general rule,” Kamran said. “As a campus community, we are entitled to have discourse on what we are voting on.”

Asked to give his reaction to the letter criticizing Hillel, UCLA at Hillel Executive Director Rabbi Aaron Lerner said the goal of the campus organization was to provide as large a tent as possible to students holding a variety of views on Israel.

“All students are welcome at Hillel regardless of their political perspectives,” Lerner said in an interview. ”As a pluralistic organization, we relish the opportunity to learn to have conversations across differences. This is a fundamental life skill and something we could all be doing better right now.” 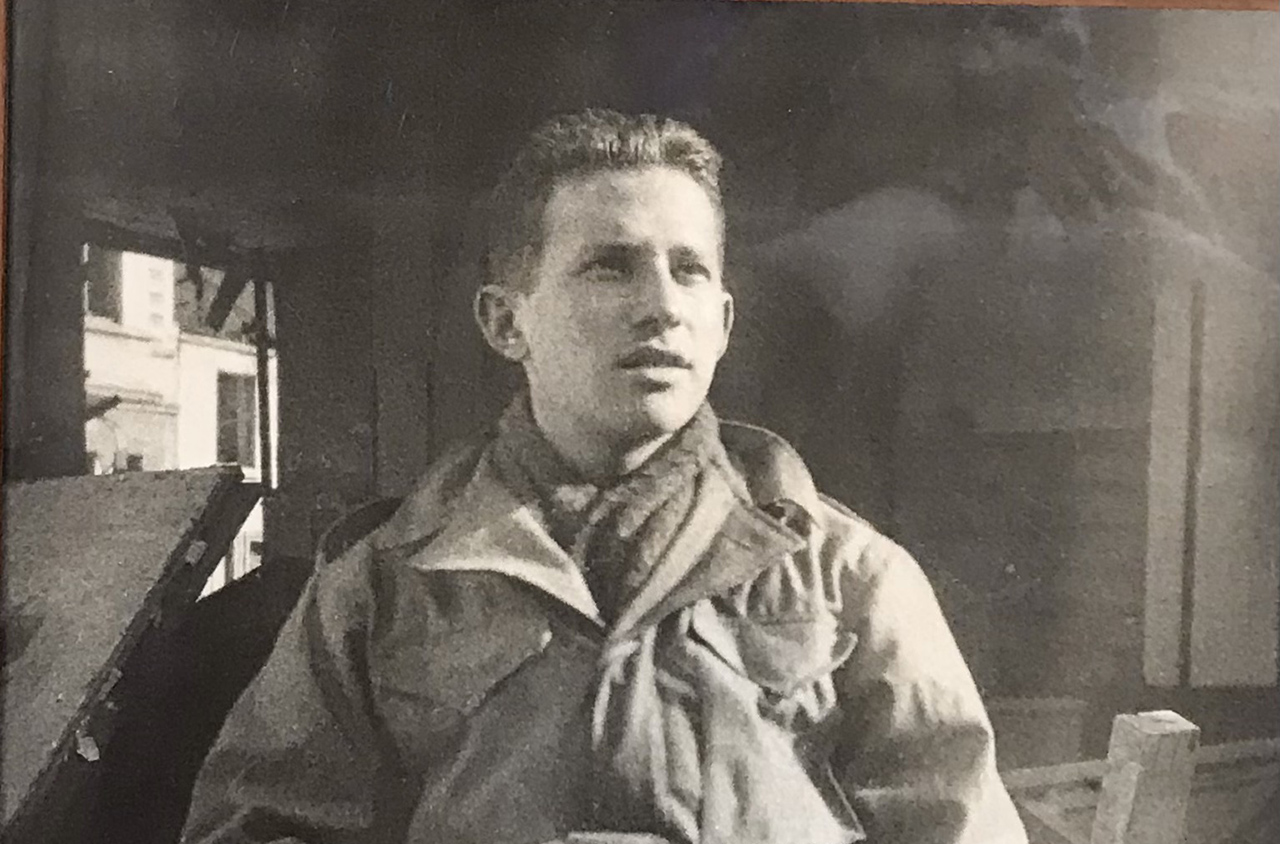 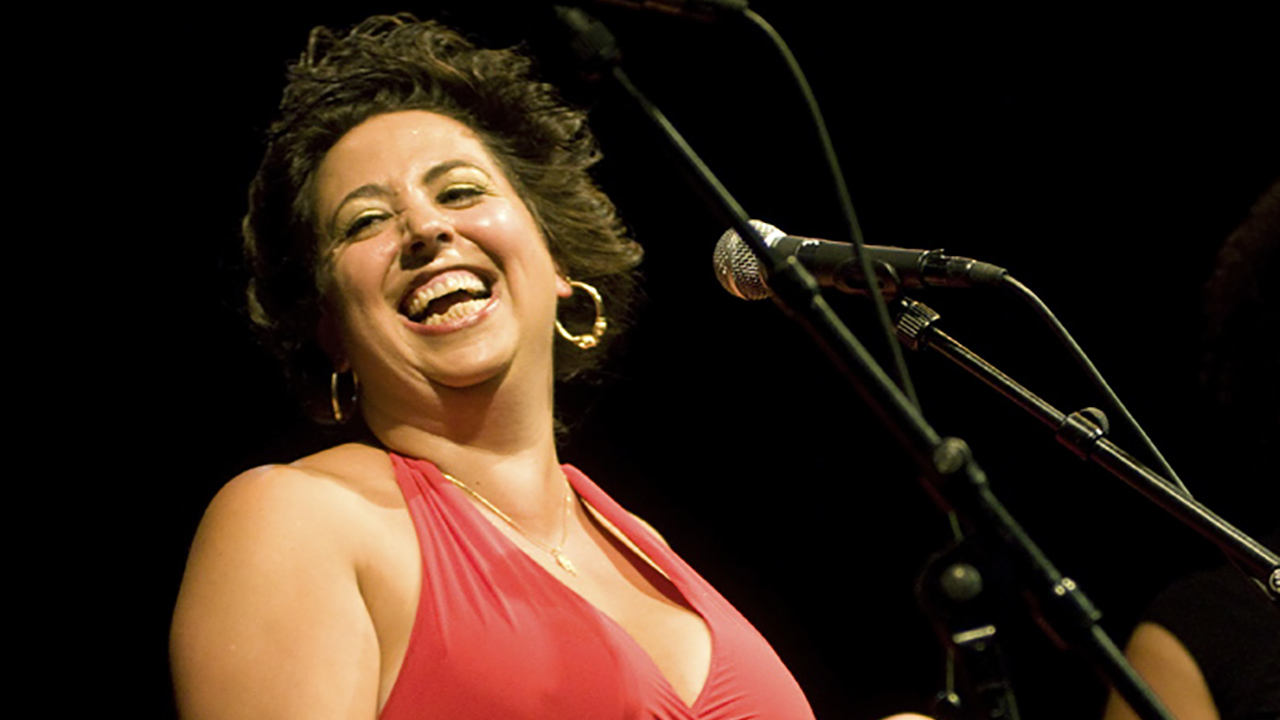 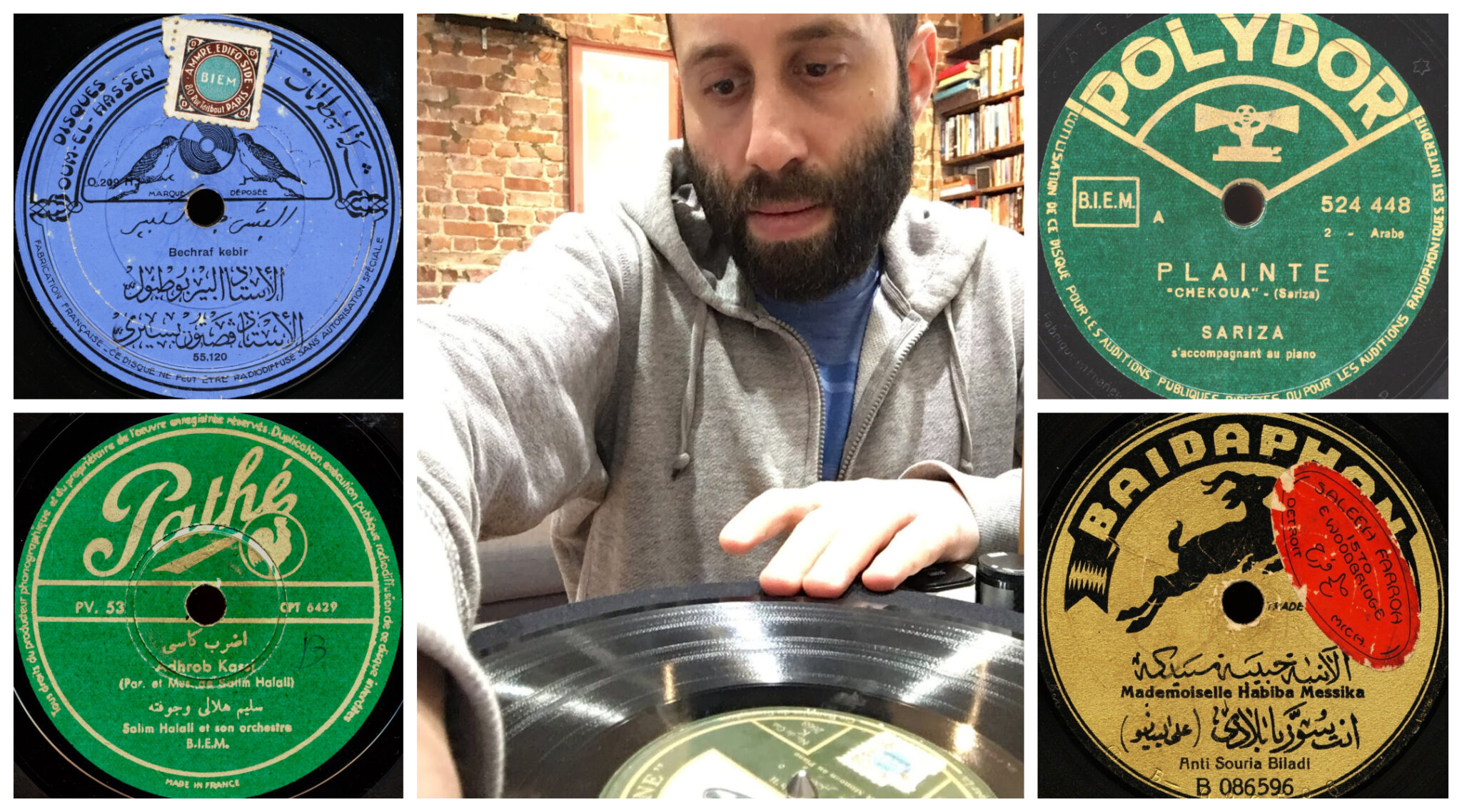 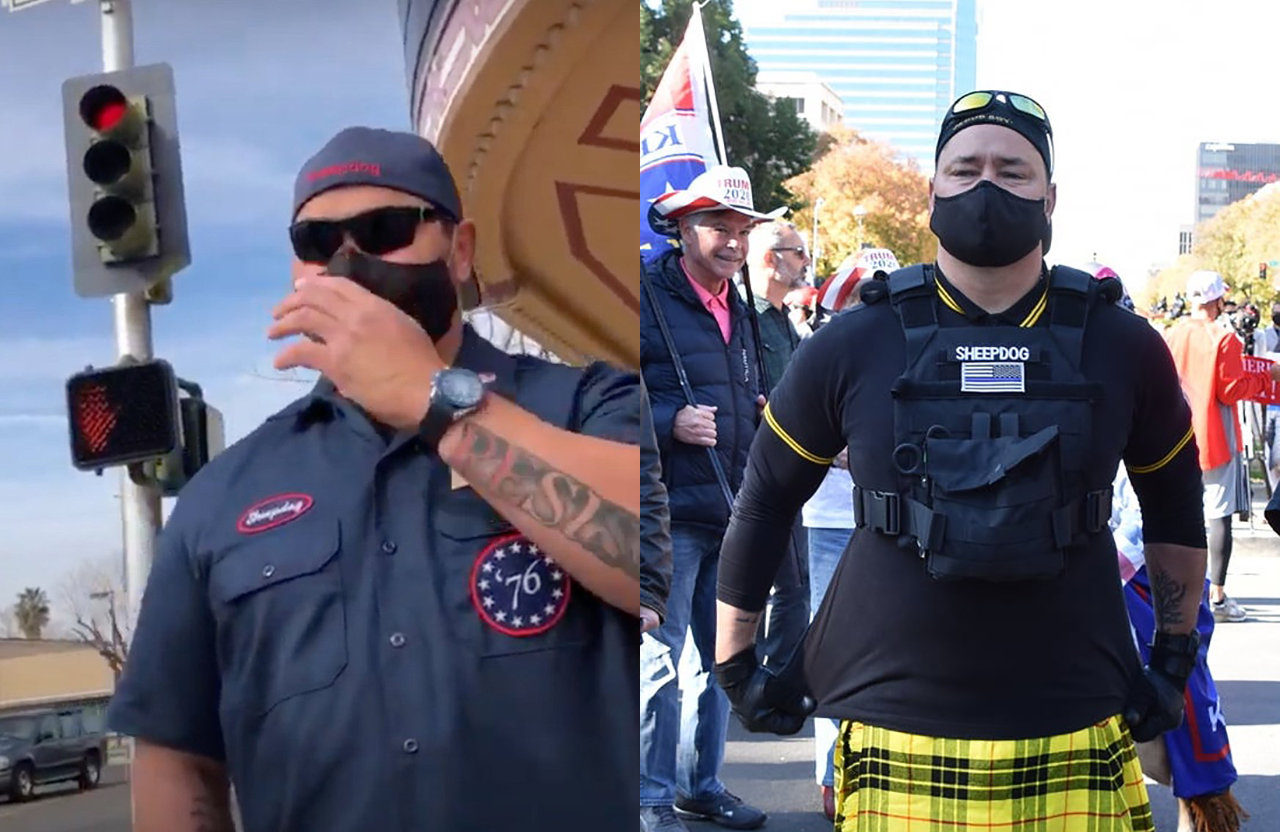