While the world tries to quickly and safely vaccinate as many people as possible against Covid-19, I’ve watched a particularly inane legal debate with horror and frustration.

When Jewish Israelis and supporters of the state lose ourselves in such petty debates, we reduce ourselves to a nation of callous people. No provision in any treaty can obviate the moral reality that if we can help vaccinate others — especially those who live at least partially under our control — then we should.

Vaccinating the entire Palestinian population “is an important objective, from a public health point of view, and of course also from a humanitarian point of view,” Itamar Grotto, the former deputy director general of Israel’s Health Ministry, told NPR earlier this month. As an Israeli American raised with pride in Israel’s resilience and its medical and scientific prowess, I believe we also have the means of doing so.

World Health Organization data show that Palestinians in the West Bank have received 20 percent of their vaccines from the international COVAX consortium, backed by the WHO, including 10,000 doses of a Russian-made vaccine. The World Bank has urged Israel to consider donating doses it has ordered but does not need to the Palestinians, beyond the 5,000 doses Israel says it has already delivered to the West Bank.

Even with a patchwork of vaccines donated by the United Arab Emirates and other nations, most Palestinians will remain unvaccinated for the foreseeable future without significant additional donations.

In many global humanitarian crises, Israel rightfully takes pride in being the first boots on the ground to help clean up the resulting mess. Why is mobilizing on the Covid-19 crisis any different from deploying medical volunteers to far-flung disaster zones?

It is fundamentally true that Israel is a country with the resources and ingenuity to vaccinate not only its own citizens, but Palestinians living under its occupation in the West Bank and Gaza. The Israeli government and nonprofits should begin prioritizing vaccination of Palestinians close to home.

Foregoing vaccinations for Palestinians does not help Israelis. If anything, ensuring Palestinians can be vaccinated would make us safer and help speed up the country’s economic recovery. As we’ve learned, Covid-19 pays no regard to nationality. The virus will continue to mutate until we vaccinate a critical mass of all people.

I grew up believing that Israel is a nation that seeks to do right, that has a generosity of means and a generosity of spirit that is rooted in Jewish values like tikkun olam. I grew up believing that to save a life is to save the entire world. If Israel is that nation, I can’t think of a better way of showing it than by vaccinating all Palestinians — and doing so in a spirit not of obligation, but of shared humanity. 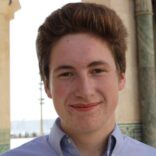 Matan Arad-Neeman is an Israeli-American student at Haverford College. He previously served as President of J Street U’s National Board and as a field organizer for the Arizona Democratic Party and the Democratic Party of Georgia. 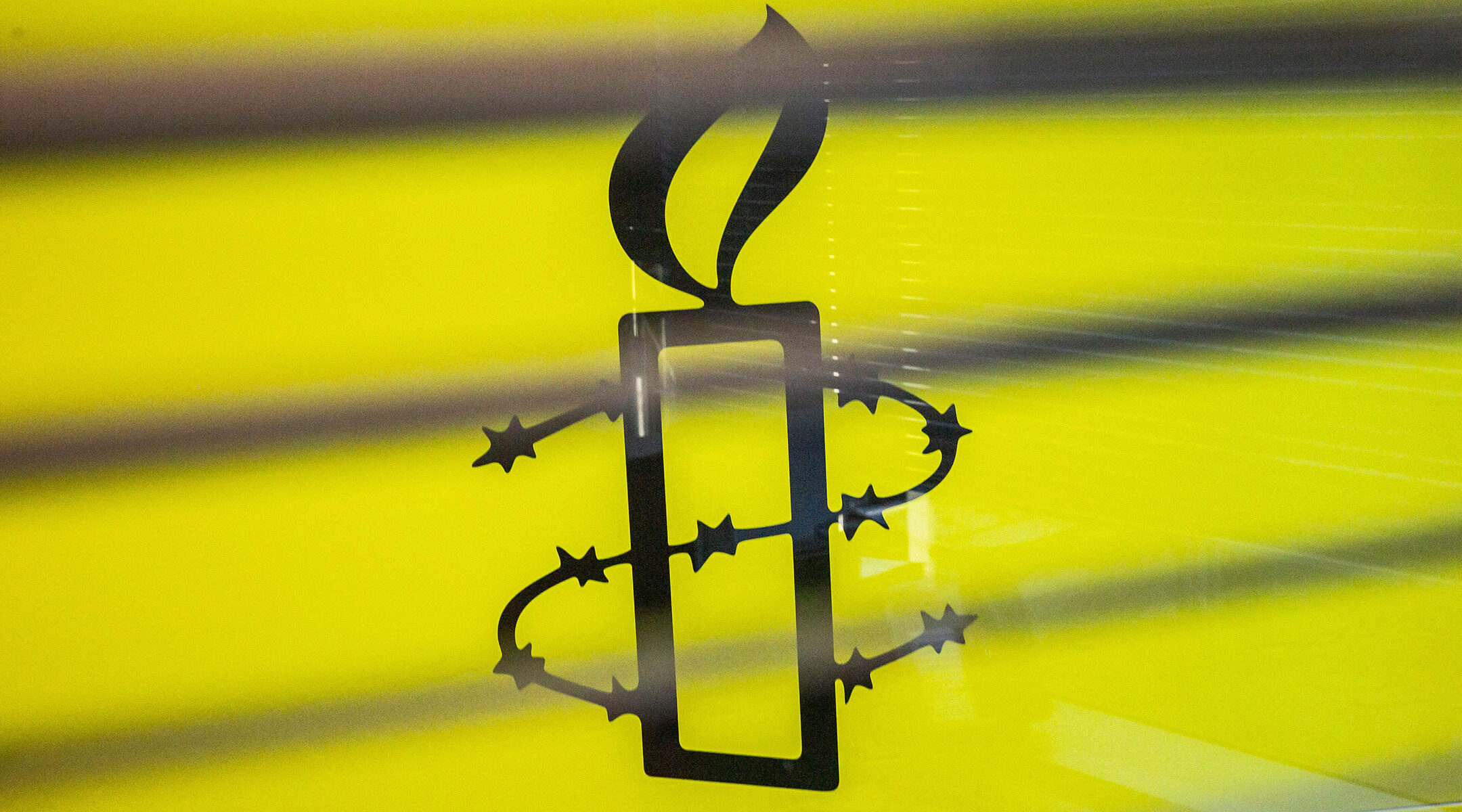 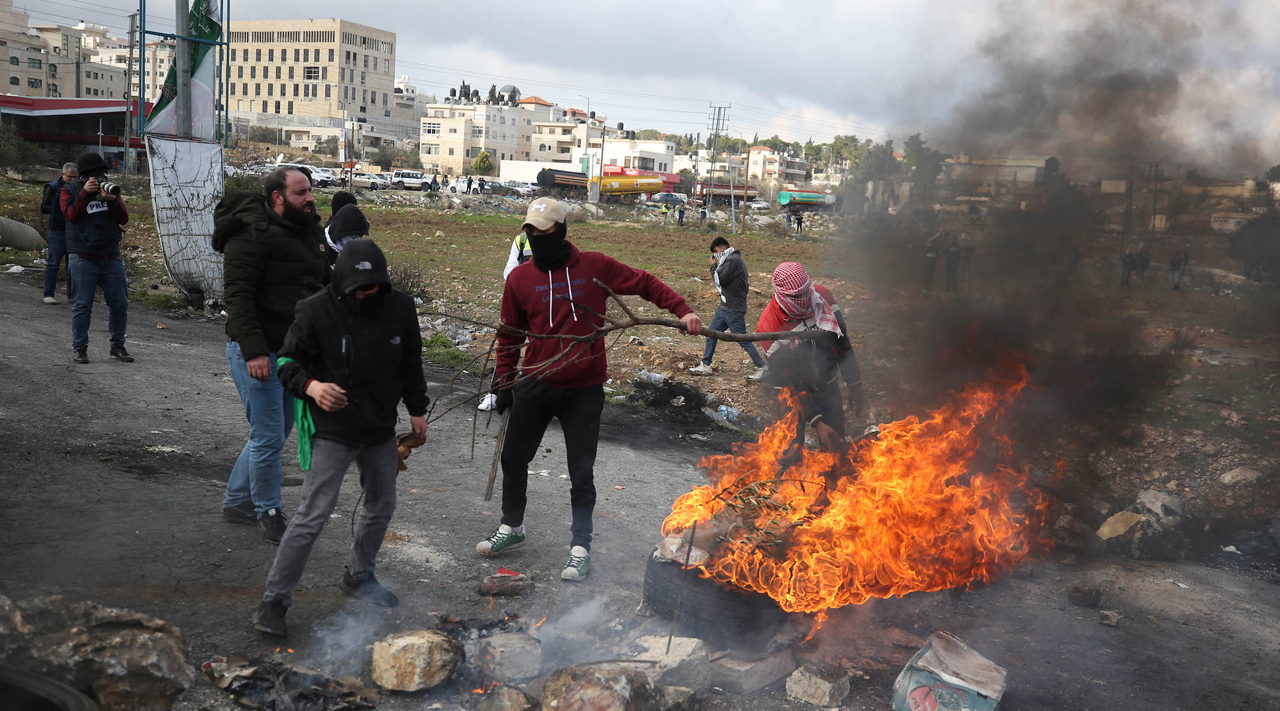