A group of law students is demanding that Berkeley Law reject a recent $10 million gift from the Helen Diller Foundation to a university institute focused on Israel and Jewish studies.

In an op-ed in the Daily Californian student newspaper on Tuesday, a group that signed itself “Law Students for Justice in Palestine at Berkeley Law” called for UC Berkeley’s law school to “immediately return the $10 million donation and restore the original name of the institute,” writing, “the Helen Diller Family Foundation has directly funded groups and initiatives that represent Islamophobic hatred, misogyny, suppression of political speech and oppression of tenants.”

“We are deeply concerned that the decision to accept the donation was made without any consultation of the student body or any reckoning with the implications of tying the Diller name to our institution,” the op-ed stated.

Berkeley Law Students for Justice in Palestine “advocates for human rights and self-determination for the Palestinian people,” according to its Facebook page. It is associated with a nationwide network of similar pro-Palestinian groups at law schools, as well as with Students for Justice in Palestine, a nationwide campus organization founded at UC Berkeley in 2001 that supports the Boycott,, Divestment and Sanctions movement against Israel, and which has been criticized by the ADL for “regularly disseminat[ing] anti-Israel propaganda” and “demonizing Jewish students who identify as Zionists or as proud supporters of the state of Israel.”

Responding to an inquiry from J., Erwin Chemerinsky, dean of Berkeley Law, wrote, “We greatly value our work and partnership with the Helen Diller Foundation, which provides support for many programs across the Berkeley campus. We are confident that the current philanthropic activities of the foundation and its board align with the values of the Law School and the university.”

J.’s requests for comment to the student group and the Helen Diller Foundation were not answered by deadline.

In the Daily Cal, the student group wrote that its concerns stem from grants made by the foundation to organizations including Canary Mission, a secretive group that publicizes the names and biographies of individuals it says engage in anti-Israel activities.

As reported in the Forward and elsewhere, the Helen Diller Family Foundation, a supporting foundation of the S.F.-based Jewish Community Federation, donated $100,000 to the Central Fund of Israel in 2016 and earmarked it for Canary Mission.

Responding to a question from J. in 2018, the Federation said in a written statement that this was “a one-time grant made in 2016” and that there would be no further support.

In addition, the Intercept earlier this year reported that Sanford Diller, according to a form submitted to the IRS in 2019, donated to the Tea Party Patriots Foundation, “one of the groups that helped organize the Jan. 6 rally preceding the deadly attack on the U.S. Capitol,” the online publication wrote. Sanford Diller died in February 2018, three years  after his wife, Helen, passed away.

The op-ed in the Daily Cal also listed Helen Diller Family Foundation donations such as $150,000 in 2015 to the American Freedom Defense Initiative, which the Southern Poverty Law Center dubs an anti-Muslim extremist group. This donation is borne out by the foundation’s tax filings, which are public.

The op-ed also took issue with political donations opposing 2020’s Prop. 21, on rent control, made by Jackie Safier, daughter of Helen and Sanford Diller, who is the CEO of the Dillers’ property company, Prometheus Real Estate Group, which is certified as a B Corporation (a business that aims to balance purpose and profit).

Safier previously was a member of UC Berkeley’s board of visitors, an outside advisory group that works with the chancellor’s office. “Prometheus is the largest private owner of multifamily properties in the Bay Area and has actively campaigned against rent control, spending $2 million to campaign against Proposition 10 in 2018, and more than $650,000 to defeat Prop. 21 in 2020,” the op-ed stated. “As a result, Prometheus made a fortune and middle-class Bay Area locals lost their homes to skyrocketing real estate speculation and market deregulation.”

Housed within Berkeley Law, the institute sponsors a wide range of programs, including classes on Israel studies and Jewish studies, student fellowships, lectures and other public events, research support for scholars and a visiting faculty program. It has two core programs: one on Israel Studies and another on Jewish Law, Thought and Identity.

The $10 million gift was not the first donation from the Diller family to further Jewish and Israel education at UC Berkeley. In 2002, the family made an endowment gift of $5 million to fund the campus’ Center for Jewish Studies, and in 2019 the Helen Diller Foundation made a gift of $5 million to establish and name the Helen Diller Family Chair in Israel Studies, the university’s first endowed faculty chair in the field. 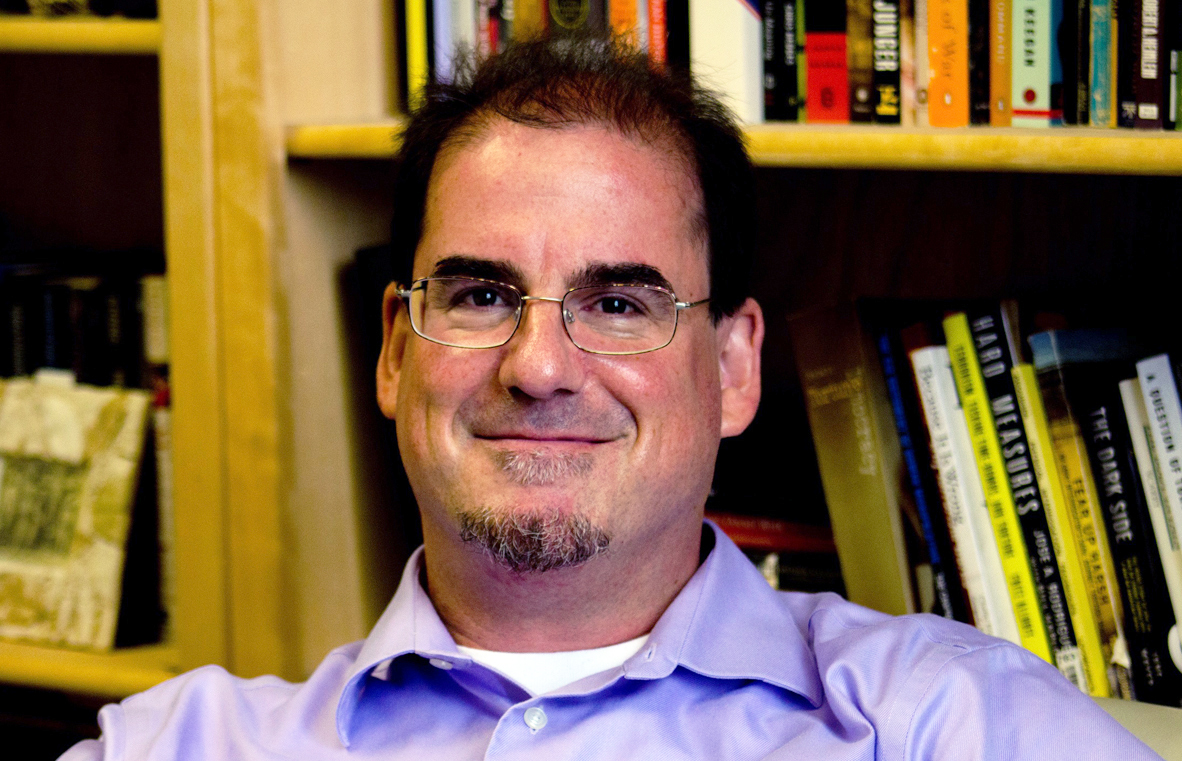 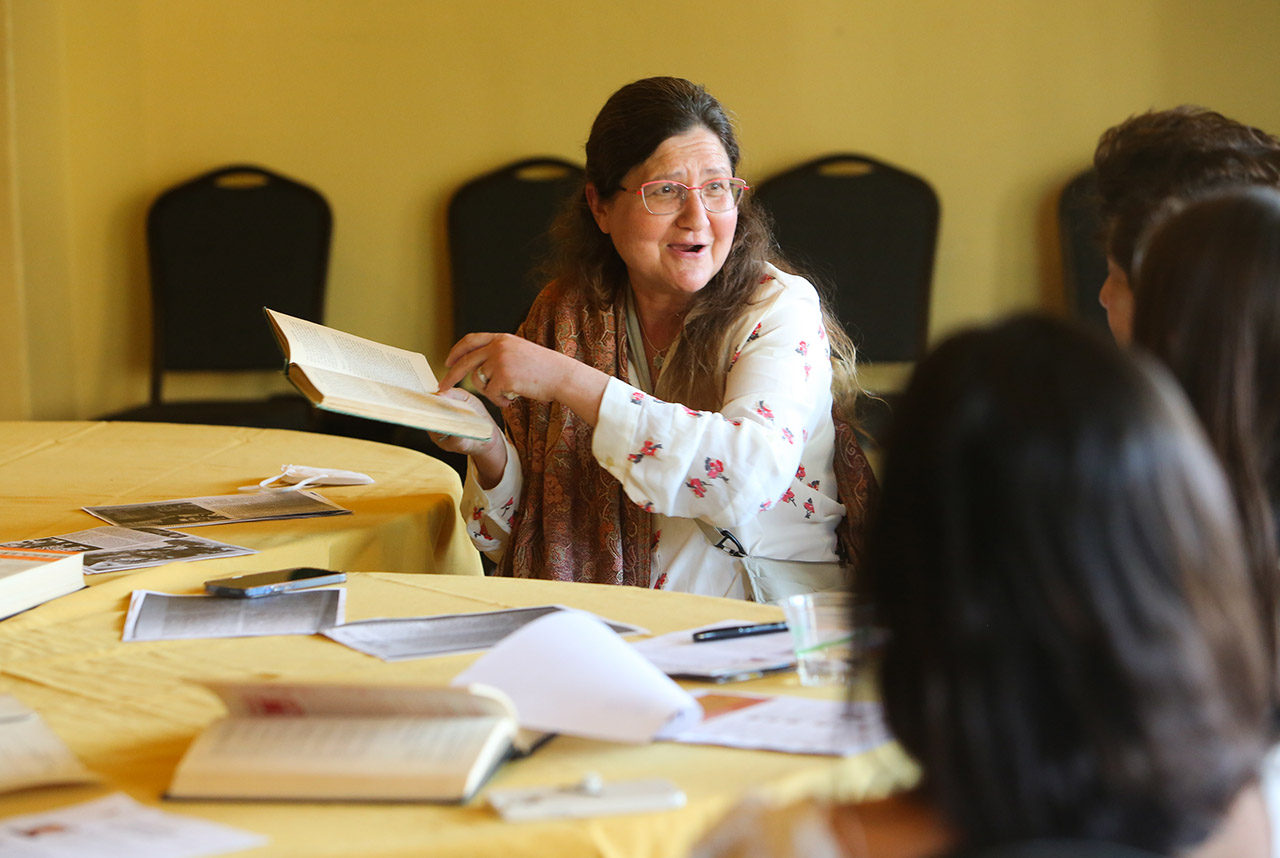