Cindy Gershen, who runs a healthy-food program at a Concord high school that serves low-income families, was walking with friends in the East Bay some months ago and talking about how poorly her students and their families were faring during the pandemic. Her description of their predicament stopped her friends “in their tracks.”

“These kids are like Cindy’s family,” friend Sherry Rowen recounted. “Many of their parents had lost their jobs, and with the schools shut down, they were going hungry. We asked, ‘What can we do to help?’”

Gershen is well-known in the Contra Costa food world as the owner of Sunrise Bistro, a go-to breakfast, lunch and catering operation in Walnut Creek she’s owned for 40 years (now run by her son Joe Stein). But she is also known as a longtime culinary crusader for healthier food options in the county’s schools.

Early on in those efforts, as she was working to educate the administration at Concord’s Mount Diablo High about healthy foods, she unexpectedly was offered a job at the school. That was 11 years ago. Today she continues to run its Sustainable Hospitality Program, teaching students how to prepare for a career in the healthy-food industry; many graduates go on to further their studies at Diablo Valley College and UC Davis.

Mount Diablo is a Title 1 high school, a federal aid program that supports students from high-poverty or underserved communities, such as Bay Point and Pittsburg where many of the school’s families live. Many are children of immigrants.

As the pandemic went on, with the school closed and no active free lunch program, there was a scramble to get food donations for families. When Gershen saw the commodity foods that were available — one was pulled pork in a can — she knew something had to be done. She decided to ask for donations of healthy ingredients and start cooking for the students who were learning at home.

“A lot of our families are Muslim, so who is thinking of them?” she said. “I began asking if they would donate halal chicken.”

“Cindy told us she wants them to eat healthy and started by giving us a list of what to buy,” said Rowen, who lives at the Rossmoor retirement community and is involved with the National Council of Jewish Women’s Contra Costa section. “We started shopping for her. It warmed our hearts to fill our trunks.”

Rowen shared what she was doing with her chapter. Many of the women know of Gershen through Sunrise Bistro, and they all wanted to help. Ads asking for donated food were placed in the Rossmoor newspaper, and a container to collect donations was set up outside one of the clubhouses.

This isn’t the first time the local Jewish community has supported Gershen, who is a member of Congregation B’nai Tikvah. Nearly all of the synagogues in the county have donated to her program at some point, with some sponsoring scholarships for promising students to continue their education.

Gershen’s activism in healthy eating grew out of her marriage to pediatrician Lance Gershen, who passed away last year. At some point, she began looking at food through a medical lens, around the time she was becoming active in the Slow Food movement.

“I was eating so much sugar and flour, my own restaurant was killing me,” she said. “I had no clue what I was doing.”

The more she studied the harmful effects of sugar and highly processed foods, the more she felt compelled to make changes, and she overhauled all of her recipes at the restaurant to make them more health-conscious. From there, it was onto the schools.

Gershen’s reputation has grown along with her work. She serves on the board of the Pleasant Hill-based food rescue group White Pony Express, which collects food from grocery stores that otherwise might go to waste; the organization has been a longtime donor. Similar organizations have also supported her work, especially during the dramatic rise in need this past year.

That is what inspired the NCJW women at Rossmoor, who voted on the spot to support Gershen’s programs. They’ve raised about $9,000 so far.

The influx of funds has allowed Gershen to tap into her network of chef friends to help (one close friend, Alison Negrin, is a Jewish chef doing similar work who helped overhaul the food selections in local hospitals). Her students are coming in to cook, too. In total, about 150 healthy meals are made each week and available to any student or family in need. For some families, Gershen said, the meals are especially appreciated because they don’t have working stoves at home.

Gershen also has raised money for the program by having her students make Jewish holiday foods to sell to Rossmoor residents. Most recently, the offering was a Passover sampler with macaroons, horseradish and two kinds of kugel, and all money raised went right back into the program.

The Rossmoor Jewish community, B’nai Israel, also is involved, with members bringing requested canned goods and pantry items to Gershen once a week.

“Nothing could be more gratifying than knowing you’re helping to feed these children,” said Rowen. “It’s truly her vision, and we helped bring it to life. It takes a village.” 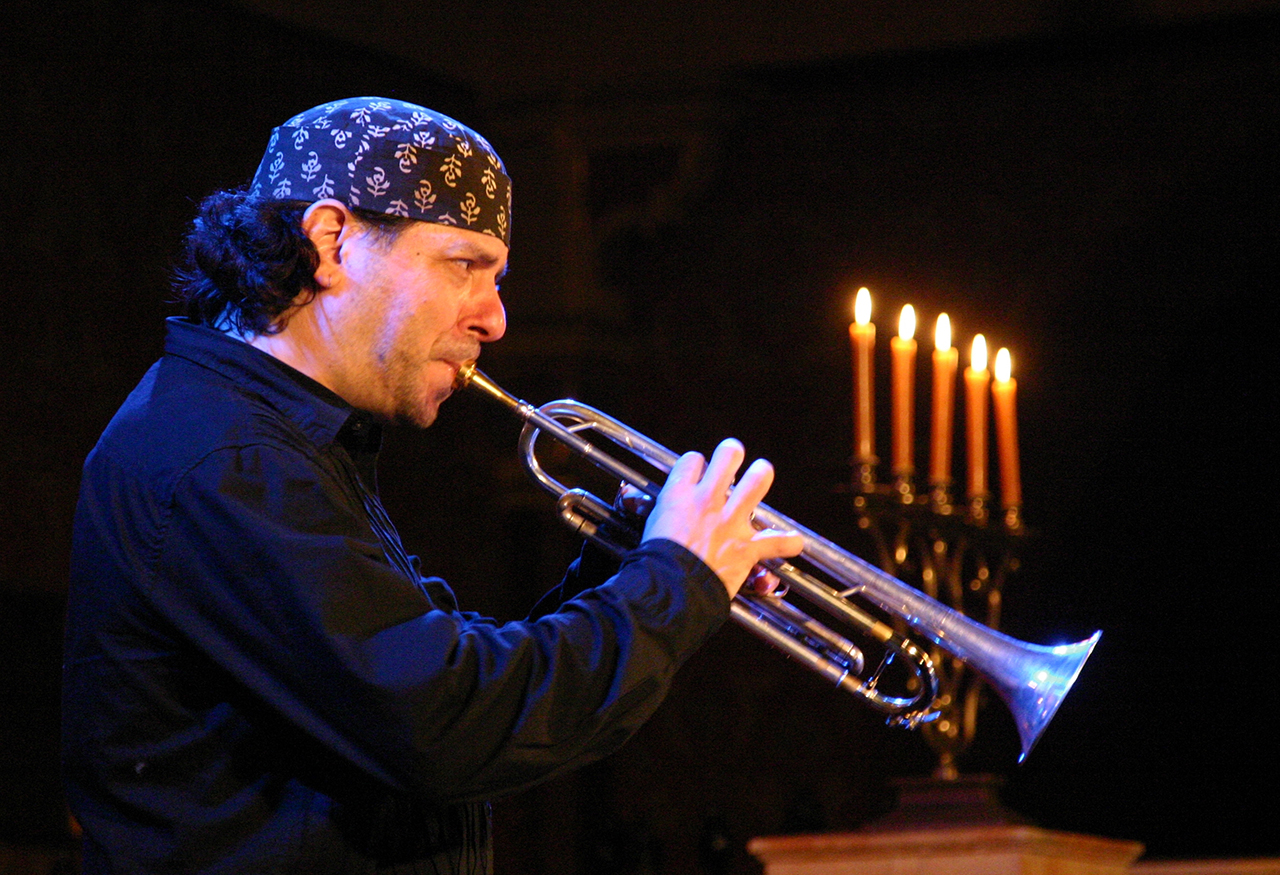 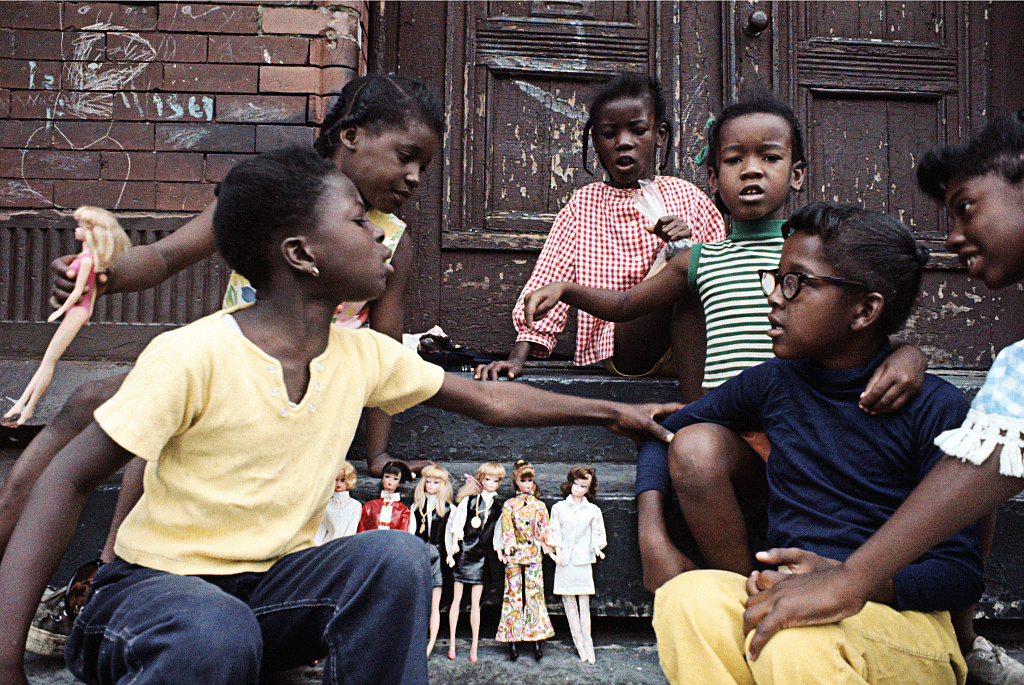