The verdict had hardly been announced Tuesday in the trial of former Minneapolis police officer Derek Chauvin in the death of George Floyd before Jewish reactions began pouring in.

Chauvin, a white man, kept his knee on Floyd’s neck for more than nine minutes last May, leading to the Black man’s death and sparking a national reckoning about systemic racism in policing. On Tuesday, a jury found Chauvin guilty on two charges of murder and one of manslaughter.

The San Francisco-based Jewish Community Relations Council sent out an email stating: “JCRC is grateful that justice has been served with guilty verdicts on all three counts for Derek Chauvin in the murder of George Floyd. We join in praying for justice, healing and peace for communities nationwide. The work, however, is far from over. Our Jewish values compel us to pursue justice for the people who suffer because of racism, including in our own community. We will continue to advocate for efforts to reform our criminal justice system and uproot hatred and bias. JCRC calls on Jews near and far to join us in this fight.”

Here is a sampling of national reactions:

Jonathan Greenblatt, CEO of the Anti-Defamation League: “The jury’s decision to hold Derek Chauvin accountable for the murder of George Floyd is a critically necessary first step in securing #JusticeforGeorgeFloyd. And yet, no guilty verdict can change the fact that George Floyd — and Breonna Taylor, Daunte Wright, Adam Toledo and too many others — should be alive today. Our country’s policing and criminal legal systems have targeted and devalued Black, brown and Indigenous lives for centuries. The issue is much bigger than one traffic stop, one no-knock raid, one police shooting, one department, or one city. It is long past time for our country to tackle systemic racism, reimagine what public safety looks like, and create transformational change to ensure justice and fair treatment for all people. Black Lives Matter, and our society’s laws, practices and institutions must reflect that.”

Rabbi Jonah Dov Pesner, director of the Religious Action Center of Reform Judaism: “The racist systems that have endured for more than 400 years perpetuate the brutalization of People of Color — including, all too often, by law enforcement. The heartbreaking fact is no verdict or sentence can bring back George Floyd to the loving arms of his family, nor all those who are killed by police. What today’s verdict can and must do is affirm that those who take human life callously must be held accountable for their actions.”

Democratic Majority for Israel: “Mr. Floyd cannot be returned to his family and loved ones, so justice can never be fully done, but we hope today’s conviction brings them some comfort and allows them to begin healing. This verdict represents an important step toward addressing the grave injustices he and so many other people of color have suffered. DMFI will continue to advocate for policies that will dismantle the systemic racism that still plagues our country.”

The American Jewish Committee: “Nothing can bring back the life of George Floyd. But, at the very least, justice has been served today.”

Ann Toback, CEO of the Workers Circle: “Today’s guilty verdict is a critical counter to the culture of impunity and white supremacy that infects law enforcement in the United States.  But even as we commend this verdict, we must remember that it will not bring George Floyd back to his loved ones nor will it bring back the thousands of people of color who have been murdered by the police for generations. With this verdict we insist ‘never again’ must be our goal and we recognize the systemic change that is needed. Millions of people of color are forced every day to confront the possibility of being targeted by racist police violence. For far too long this police violence has continued unchecked.”

U.S.  Rep. Adam Schiff (D-California): “No jury’s decision can bring back George Floyd, or undo the pain felt by his family, his friends and his community. But the verdict today is a measure of accountability, and true justice will take time. Just as we come to grips with one tragedy and verdict, we must grapple with new cases of police violence, including the deaths of 13-year-old Adam Toledo in Chicago and 20-year-old Daunte Wright in Minnesota, just miles from where George Floyd was murdered.The jury is in,  but now it’s up to us to carry on the hard work of societal change and, as Dr. King said, ensure that while the moral arc of the universe is long, it still bends towards justice.” 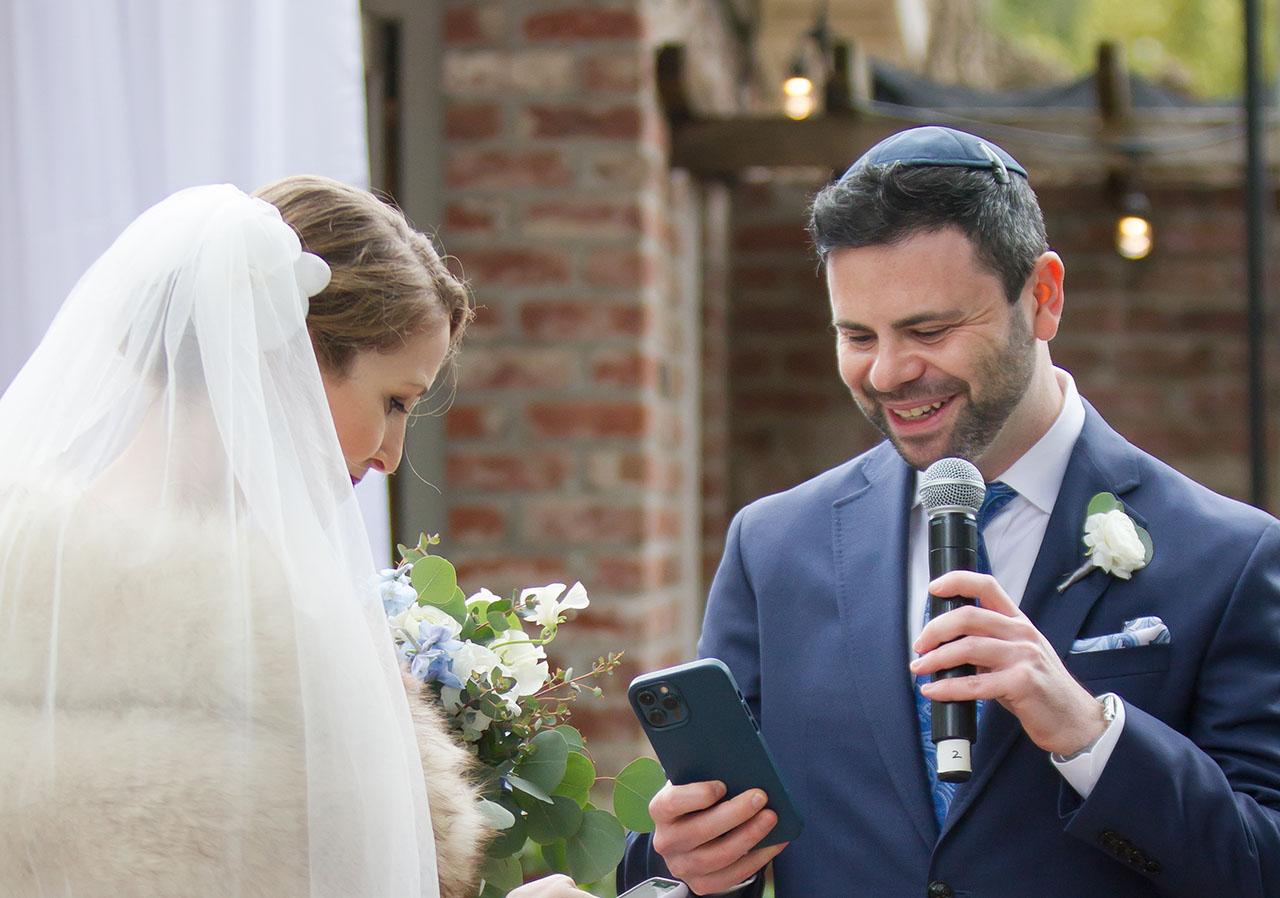 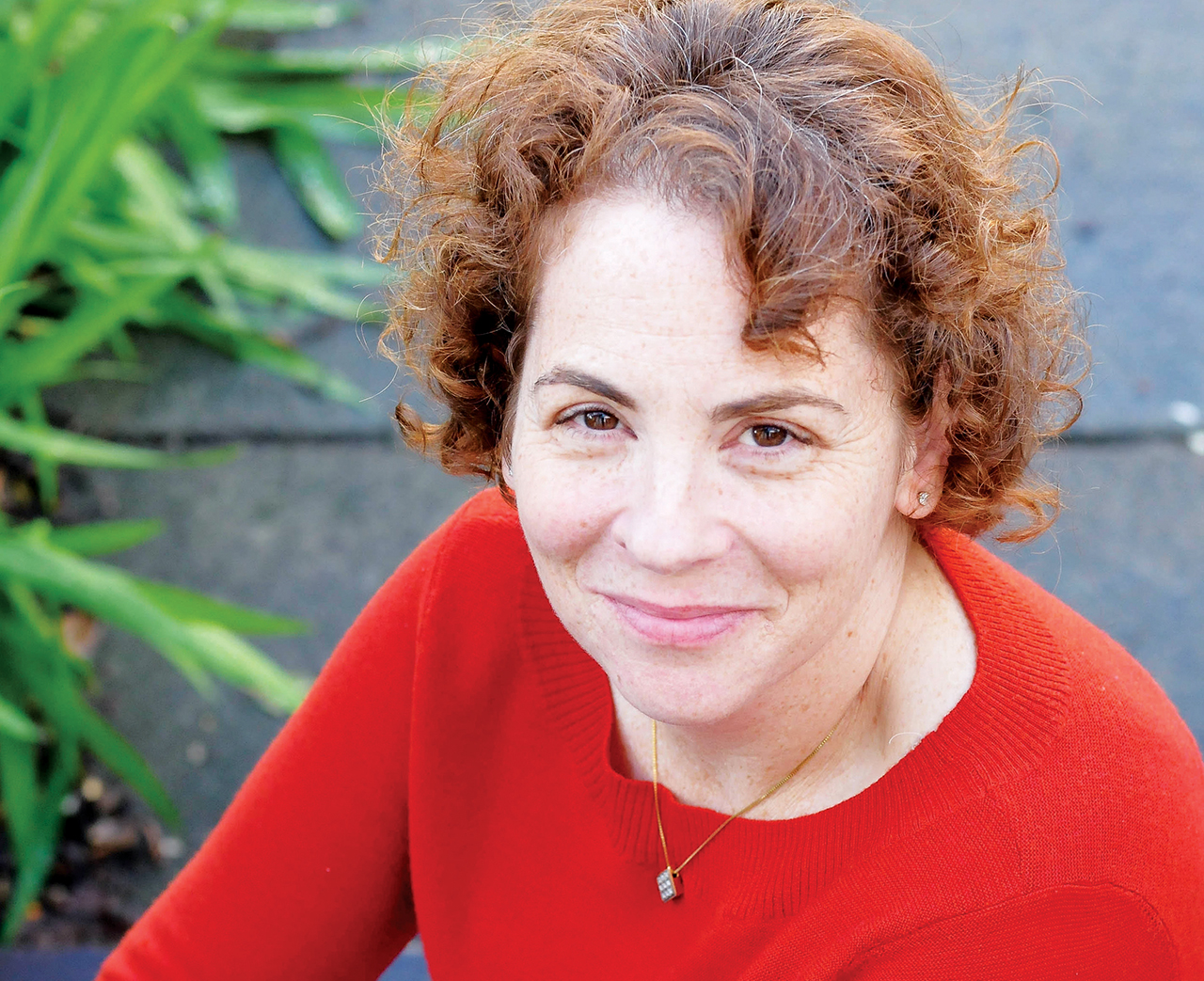 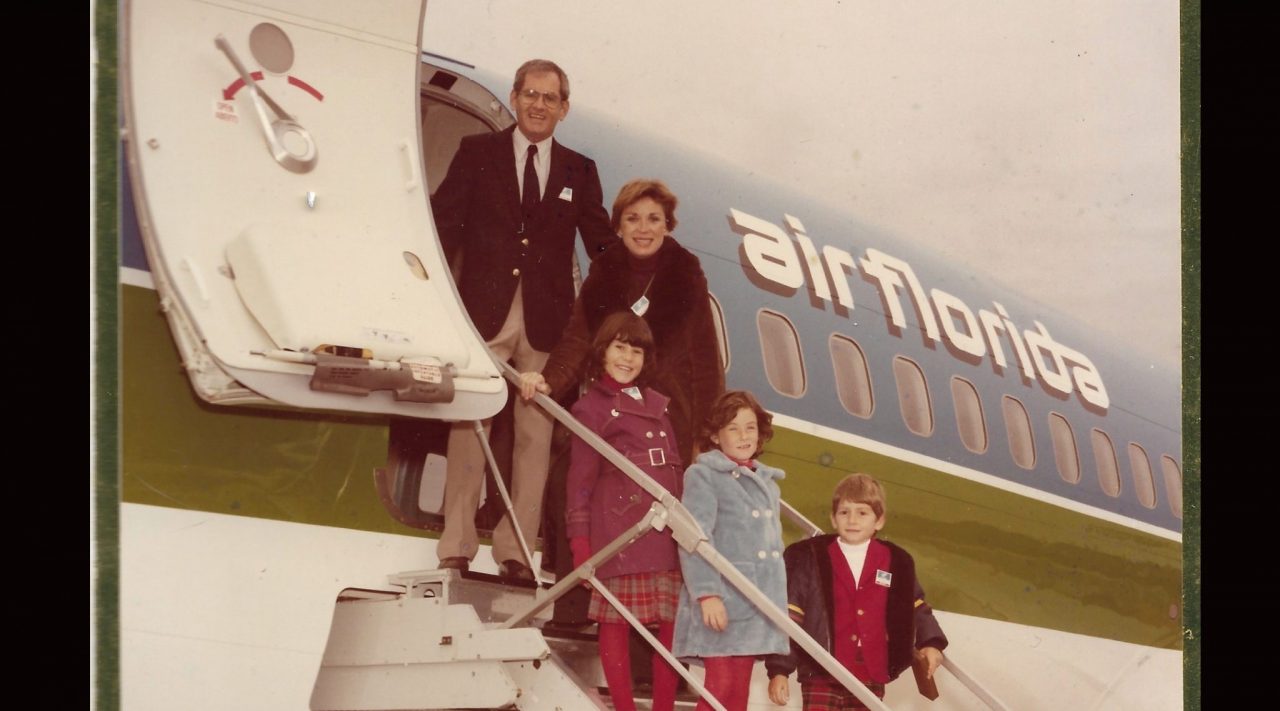 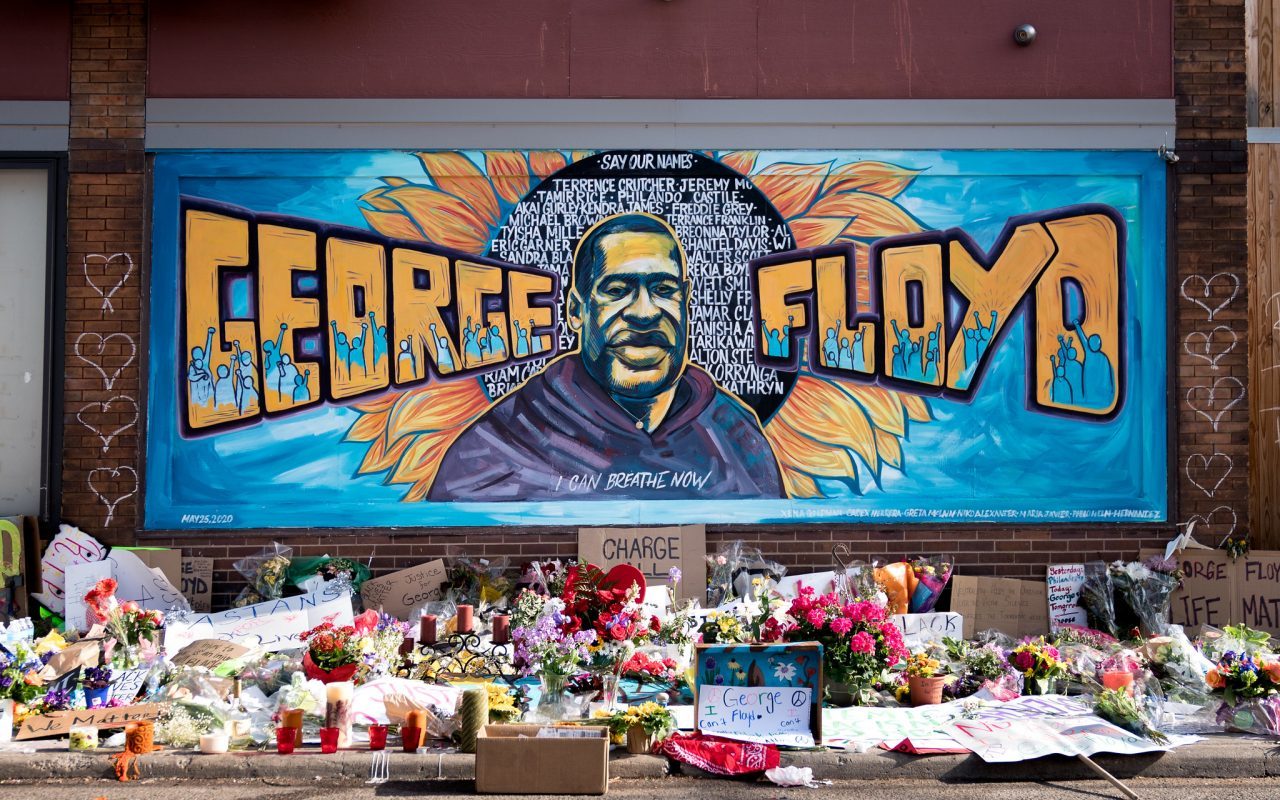