This piece originally appeared in Alma and was distributed by the Jewish Telegraphic Agency.

The term “Jewish American Princess” has been debated within Jewish communities for as long as it has existed. Many bemoan it for perpetuating sexism and negative stereotypes of Jewish women, while others have argued that despite these origins, there’s a power in embracing the moniker.

But as a Jew of Japanese descent, I’m here to say the much larger problem comes from the acronym used in its place: JAP. There needs to be a conversation about the dangerous and violent history of the racist slur “jap,” and why Jewish people should not want to co-opt this word.

For those unaware, “jap” is a racial slur used against Japanese people. World War II-era America best showcases the dangers of this hateful word.

As we all know, the war brought much suffering to many groups of people. And while America claims to be the hero that saved the world, the assertion often ignores or justifies its treatment of the Japanese. In Japan, America dropped devastating bombs on civilian cities that resulted in 225,000 deaths, which is likely an underestimated count, according to UCLA. Stateside, the U.S. government deported Japanese Americans — fellow citizens — to Japan, as bargaining chips to trade for American prisoners. In 1942, the U.S. government forcibly relocated and incarcerated some 120,000 Japanese Americans, two-thirds of whom were natural-born citizens.

These people were ripped from their homes by the government and placed in makeshift internment camps in the desert on the West Coast. They had no trials and nobody to save them. In 1942, Gen. John DeWitt, commander of the Western Defense Command, said, “A Jap’s a Jap. It makes no difference whether the Jap is a citizen or not.” That same year, Col. Karl Bendetsen of the Wartime Civil Control Administration said, “I am determined that if they have one drop of Japanese blood in them, they must go to camp.”

The homes and businesses of Japanese Americans were destroyed, looted and vandalized. The word “japs” was everywhere. Spray-painted on homes, on the front page of newspapers, on signs and posters. People protested the presence of Japanese people in America in the streets and from the comfort of their homes. Businesses put up signs banning Japanese from entering the premises, saying “No japs allowed.”

These were innocent citizens, many of whom came here for the “American dream.” Like many Jewish immigrants who came to the U.S. at the turn of the century, the Japanese came for opportunity, for the chance at greatness, yet America did what America always does.

This history is America, and it is the history of my heritage in this country. This is not a history that you can ask Japanese people to forget. Jap is not just a word; it’s a searing symbol of hate.

Growing up with a Japanese relative in metro Detroit, I was very familiar with the use of jap. It’s been hurled at me, and I’ve felt the pain that the term evokes.

My grandfather was born in Okinawa, Japan, sometime in January 1953, with the name Susumi Kise. As a baby he was put up for adoption at the Yonabaru orphanage in Naha, Okinawa. There is no documentation of his parents, whether they were alive or dead when he was brought to the orphanage. He was adopted as a young child by an American family stationed on the island and spent three years waiting to immigrate to the United States under the Refugee Relief Act. Upon his arrival in the U.S., he became the youngest-ever naturalized citizen in Detroit and the first person for whom the Michigan city ever waived the oral oath.

Despite the incredible headline — a poor abandoned Okinawan orphan rescued by an American soldier from a war-ridden, desolate island — the novelty of the story quickly wore off. My grandfather was brought overseas to a racist America that hated him and saw him as a traitor while still seeing themselves as his savior. He was brought to an America that less than 10 years before bombed his country and locked up his people in the desert. He faced endless racism throughout his life — was bullied as a child in school, experienced discrimination from employers, endured harsh xenophobia from my white grandmother’s family when they announced their relationship and intention to have children, or as they said, “interbreed.”

When people use the slur jap, they’re using it against my grandpa, against his people and against everything they have ever been through. And that causes me immense pain.

The first time I ever saw the term JAP used to signify Jewish American Princess was from a Jewish person on Twitter. Initially I thought I had stumbled across another Jew of Japanese descent. I mean, who else would use this slur so lightly? Upon reading their profile I realized they weren’t Japanese at all, and I became very concerned and confused. I had to resort to googling “Jewish JAP” to find the meaning. I was shocked and disappointed to see that Jews online were lightly using a slur as an acronym.

This experience was so isolating and hurtful as I began to feel unsafe in the online Jewish community. I have desperately tried to gain the attention of Jews online to warn them of this slur, and to beg them to stop using it, but it has always been to no avail. While many Jewish people see using this acronym as a lighthearted substitute for a long-winded phrase, those unaware of the Jewish meaning may look at this and see a racial slur, as I and many fellow Japanese people do.

No matter how many times I see it used as Jewish American Princess, I cannot separate it from the hate word that was used to vandalize Japanese-American homes. Even if we as Jewish people have an alternative meaning, or think, “Well, that’s not what I mean,” remember it doesn’t matter whether you mean to use a slur or not. It matters that you’re using it, and it matters to the people who are harmed by it.

Jewish people understand all too well pain and suffering, being othered and singled out, and we should never subject others to that feeling. It is especially important as a diverse people who span the world that we as Jews work hard to be as inclusive as possible. A good start is to analyze our actions as Jews and see how language such as JAP is divisive and especially harmful to Jews who are Japanese or of Japanese descent.

Jewish women want to reclaim Jewish American Princess? I support that. But please, for the love of God, take the extra five seconds and spell out the phrase. As Jews, it’s the least we can do. 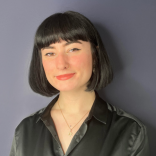 Ivy Humbarger is a Jewish food worker of Ashkenazi and Japanese descent. She is currently studying forensic pathology in Detroit, Michigan. 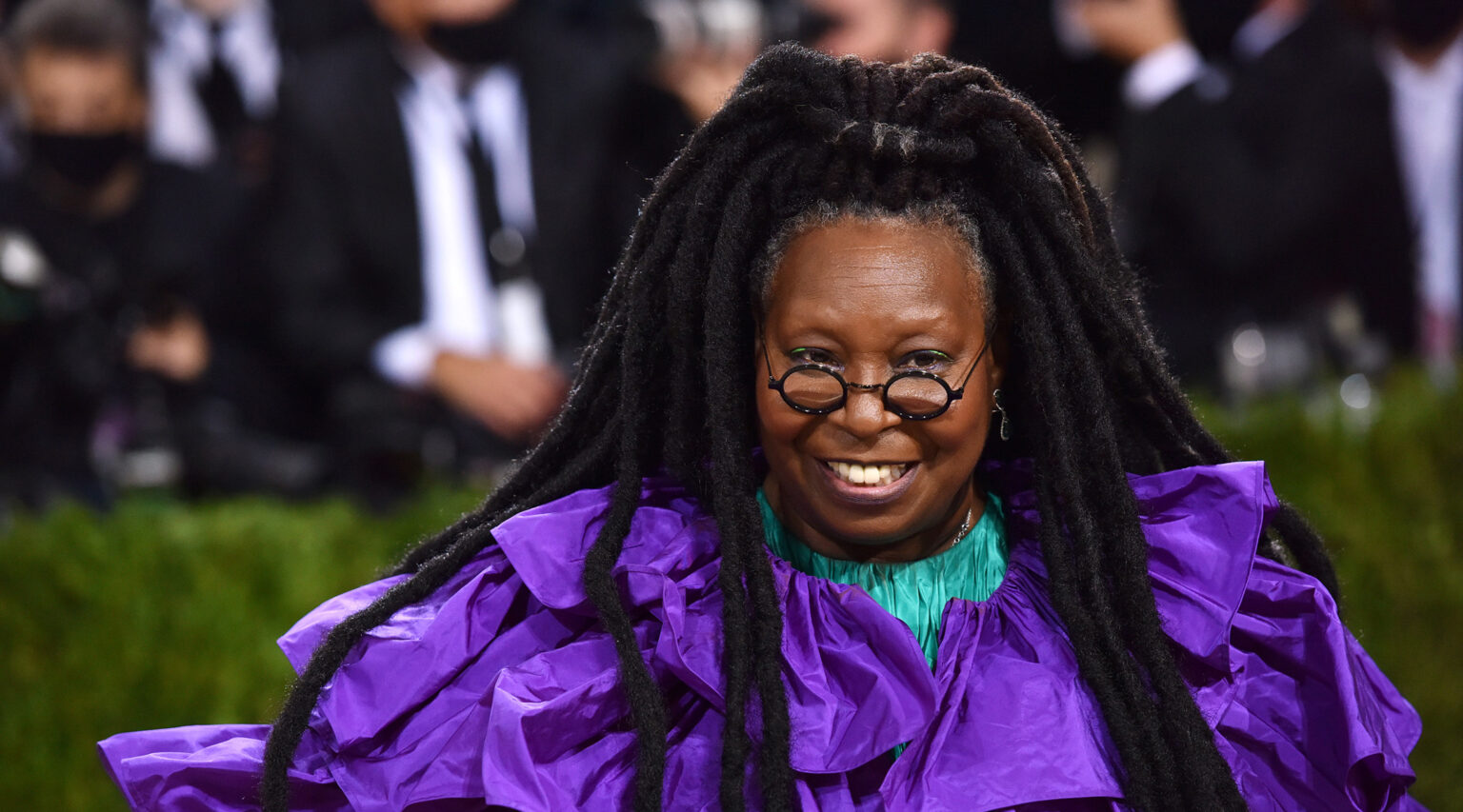