One of the most difficult elements of the Torah is the phenomenon of sacrifices. To the modern mind, the idea of making sacrifices seems strange. The simplest way to translate this concept is to think about baseball.

In baseball, a sacrifice refers to a batter taking an out so the team is in a better position to score a run. His or her interest is in securing the best possible outcome for the team, rather than for him or herself. (It’s admirable, but it doesn’t even count against the player’s batting average.)

In real life, though, sacrifice means much more than giving up something small — yet the base principles remain the same.

Consider relationships. In every relationship, the measure of love is the willingness to give away something of ourselves. A loving couple is constantly making sacrifices for one another. When a young couple decides on a future together, they do not instantly become one, with identical priorities and needs. They constantly have to adjust, making ongoing changes and accepting a slightly different route or plan to meet the other person’s needs. Then the other person reciprocates, and somehow, it all works out.

Parents make huge sacrifices for their children, in terms of sleep, time, energy, wealth and even health in some ways. Indeed, parents will give a lot more than a well-placed bunt.

That is what sacrifice means in the Torah: giving up something important as a way to draw closer to God. The Biblical word for sacrifice, korban, comes from karov (“to come close, to draw near to God” by bringing the offering).

In ancient times, when flocks and crops were the measure of a person’s wealth, Jews brought offerings of produce and animals as their gift of love. Most were then shared with the poor and others. (The Torah forbids offerings of lame animals and unripe/inedible fruit, as they do not represent a giving up of anything meaningful. Giving a trifle or a smidgen or that which you do not miss is not a sacrifice.)

When you are close and feel near to God or a person, or to an ideal, or to your baseball team, you are willing, even happy, to make a sacrifice on its behalf. It feels like the most fulfilling act.

There is an ancient Jewish tradition that when children start cheder (Hebrew school), they don’t begin Torah study at Genesis (with the fascinating stories of the Creation and of Abraham and Sarah) nor at Exodus. Rather, they begin with the unexciting and dry pages of Leviticus, reading about the laws of the various types of sacrifices.

But why teach a youngster these intricate and seemingly obscure laws?

Because our wise tradition has always understood that the child has to learn — and could never be too young to begin — that to be a Jew means that you have to bring sacrifices, and that when you love God, or someone, or ideals, you will freely be willing to sacrifice as an expression of that love.

Sacrifices are not the exceptions. They are the very heart of a life of meaning.

If the child cannot grasp this concept, there will be no further advance. This is a core concept in Judaism.

Lose the concept of sacrifice within a society and, sooner or later, everything fails.

Take marriage. It’s impossible to build and sustain a marriage without sacrifice. The Talmud says that when a man divorces his first wife “the altar sheds tears” (Gittin 90b). Why the altar, not the ark or the menorah? Because both the altar and a marriage are about sacrifices. Marriages fail when the partners are unwilling to make sacrifices for one another. Sacrifice is the Krazy Glue of loving relationships. It unites us to each other.

This is why sacrifices are so important in the Torah. Because at the heart of Judaism is love — pure love, infinite love, boundless love. It begins with “you shall love God” and then comes “You shall love your neighbor” — both our core beliefs. In Judaism, the driving motive behind sacrifice is love.

This kind of love is about reaching out to the other, about seeing that they have everything they need from us before we look after ourselves. It is about giving all that we have without even thinking to ask: So what do I get back from this?

Sacrifice is one of the most beautiful things in the moral world.

Judaism has survived because our ancestors loved and trusted God, and sacrificed for our people and destiny.

And so today, consider what of yourselves you will offer and what you can give as you seek to make space for God and others in your life. 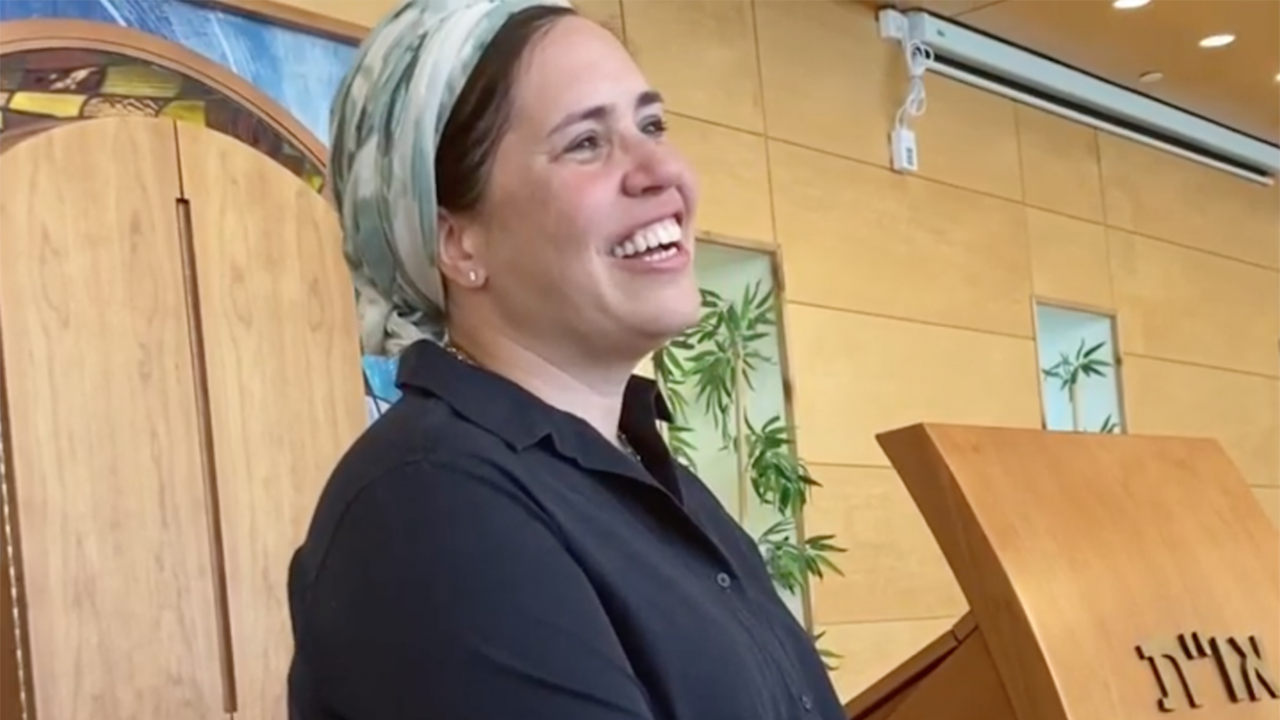 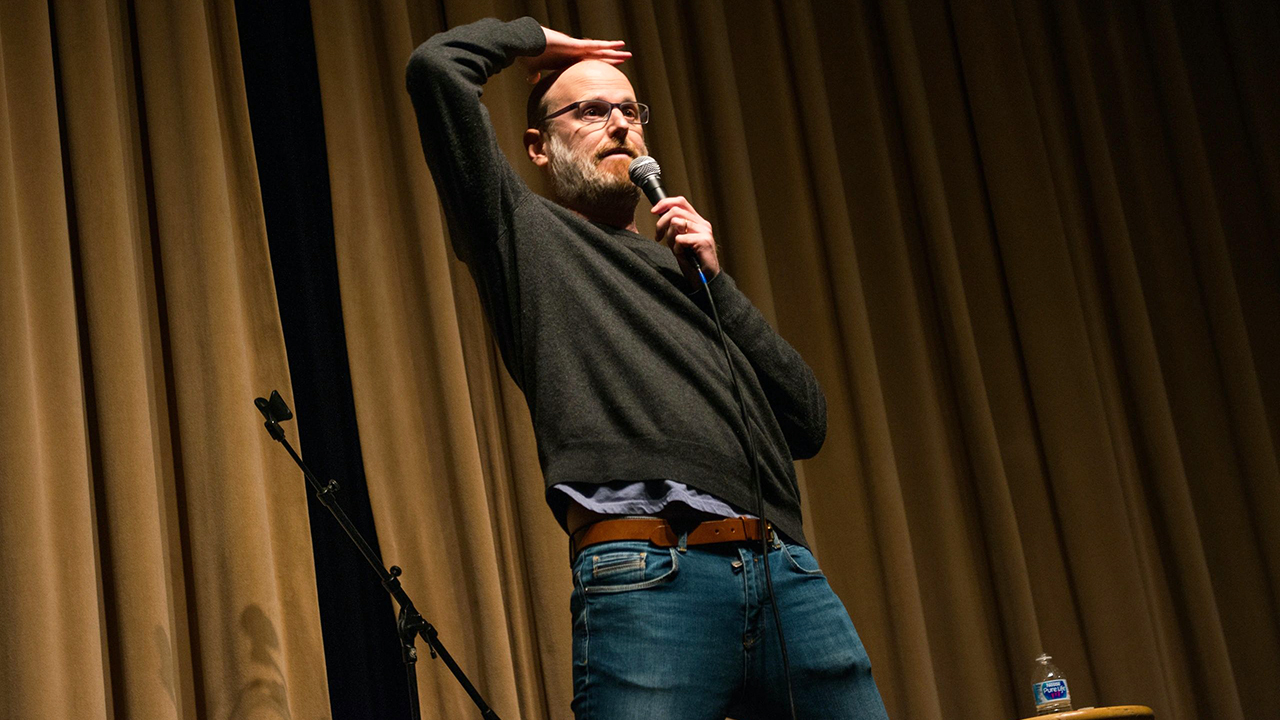 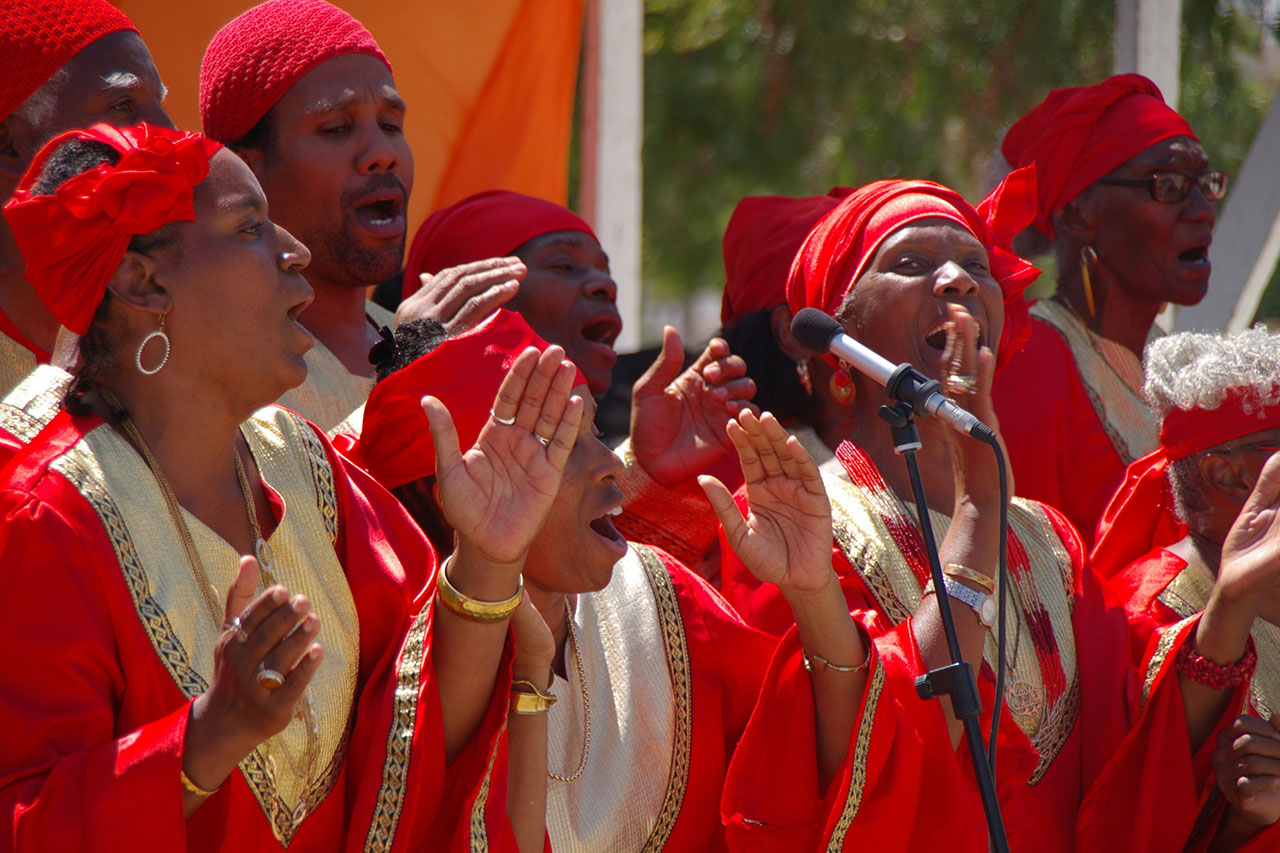