A Holocaust memorial in Portland, Oregon, was defaced with swastikas and antisemitic slurs. Police discovered the vandalism over the May 1 weekend on a wall of the memorial in the Washington Park neighborhood. More antisemitic graffiti was also found near the memorial, the local NBC affiliate KGW reported.

The memorial was created by Holocaust survivors who lived locally and includes names of their family members who perished in the war, according to Judy Margles, the director of the Oregon Jewish Museum and Center for Holocaust Education.

“It’s very twisted. It’s very visceral, I have to say, when you hear about something — I think my whole body just went numb,” Margles told the news station, describing her reaction when police alerted her to the vandalism on Sunday. There are currently no suspects.

The city’s mayor, Ted Wheeler, also condemned the vandalism. “The damage to the Oregon Holocaust Memorial is heartbreaking, and it’s particularly painful that it happened during Jewish American Heritage Month,” Wheeler said on Twitter. “I denounce hate crimes, antisemitism and white supremacy.”

Antisemitic vandalism was up during the pandemic, according to a recent report by the Kantor Center at Tel Aviv University — by 25 percent. Activity against cemeteries and Holocaust monuments rose to 96 incidents “because these sites are open and unprotected,” the report concluded. On the other hand, there was a 19 percent decrease in in-person antisemitic incidents during the global pandemic and its associated lockdowns, as people avoided face-to-face interactions. 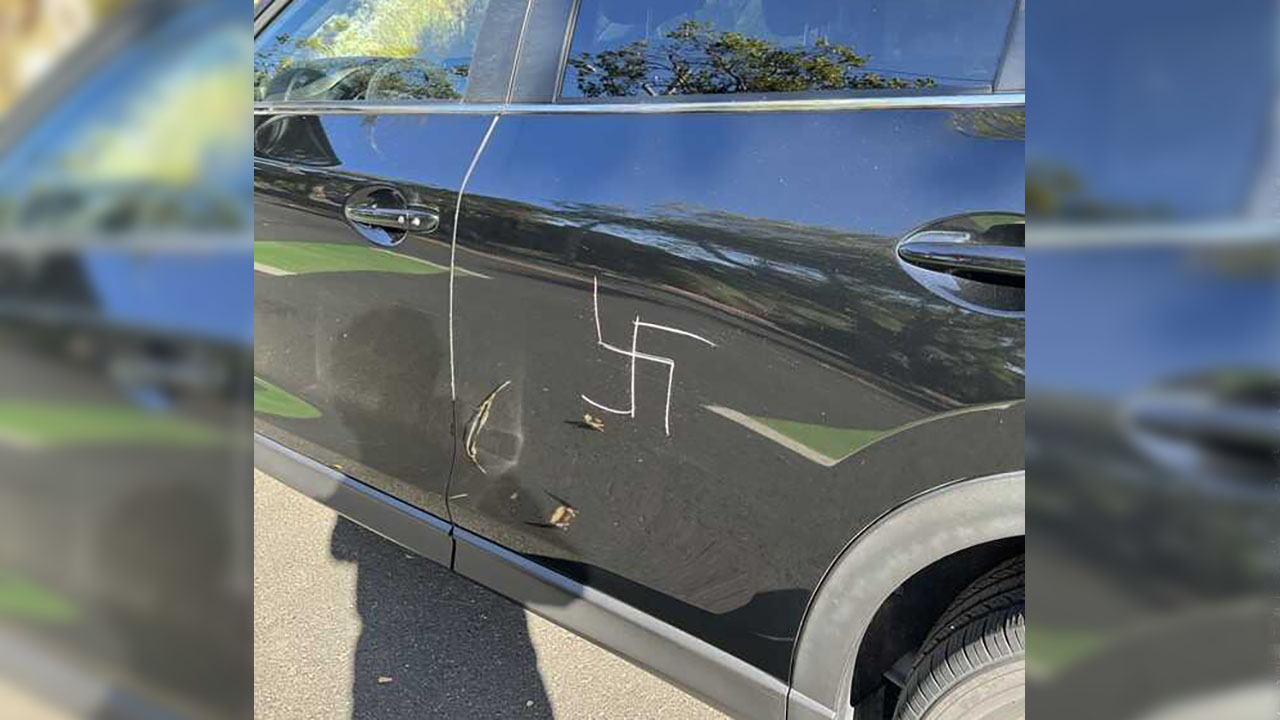