Renowned architect Daniel Libeskind, who designed the Contemporary Jewish Museum in San Francisco as well as several other Jewish museums around the world, has been chosen as the lead architect to reimagine the site of the Tree of Life synagogue building in Pittsburgh.

The renovation is part of the congregation’s renewal campaign that commemorates the events of Oct. 27, 2018, when a white supremacist gunman murdered 11 worshippers during Shabbat at the three congregations housed in the building: Tree of Life, Dor Hadash and New Light. It was the most violent antisemitic attack in U.S. history.

Libeskind, the son of Holocaust survivor parents, was selected unanimously by Tree of Life’s board of trustees and steering committee following a search that was launched in January.

“When my parents, survivors of the Holocaust, and I came as immigrants to America, we felt an air of freedom as Jews in this country,” he said in a statement. “That is why this project is not simply about ‘Never Again.’ It is a project that must address the persistence of antisemitism and the intolerance of our time and affirm the democratic values of our country.”

Libeskind gained international attention when he won the competition to build the Jewish Museum Berlin in 1989. In addition to the CJM, he’s known for the Felix Nussbaum Haus in Germany, the UK’s Imperial War Museum North, the Denver Art Museum, the Danish Jewish Museum and the National Holocaust Monument in Ottawa, Canada. (He also won a 2002 commission to redevelop the World Trade Center in New York City, although the final result scrapped most of his design.)

The CJM, which opened in 2009, saw Libeskind remodel an old power substation and combine it with a new annex on a tight space partly behind a church and under the looming tower of a high-rise hotel. Libeskind said he relished the challenge, which resulted in a widely praised amalgam of old and new.

“I think it was actually a Talmudic commentary, because it was all in the margins,” he said in a 2019 talk at the museum.

The new Tree of Life will include areas for worship, reflection and classrooms, as well as exhibitions and public programs of the Holocaust Center of Pittsburgh.

“Our collaboration with Daniel Libeskind will not be the culmination, but is the beginning of our efforts to create a Makom Kodesh, a safe and sacred space, for all who wish to be a part of our community,” Rabbi Jeffrey Myers of Tree of Life said in a statement. “Our new and reimagined space will not only serve the needs of our congregation, but will offer an open space to our neighbors and the broader community — here in Pittsburgh, across the country and around the world. The space will be welcoming and accessible for people of all abilities and backgrounds, offering safe and secure places to learn, cultivate partnerships, remember and reflect.”

J. covers our community better than any other source and provides news you can't find elsewhere. Support local Jewish journalism and give to J. today. Your donation will help J. survive and thrive!
Support J.
Toby Tabachnik

Toby Tabachnik is the editor of the Pittsburgh Jewish Chronicle, where this article originally appeared. 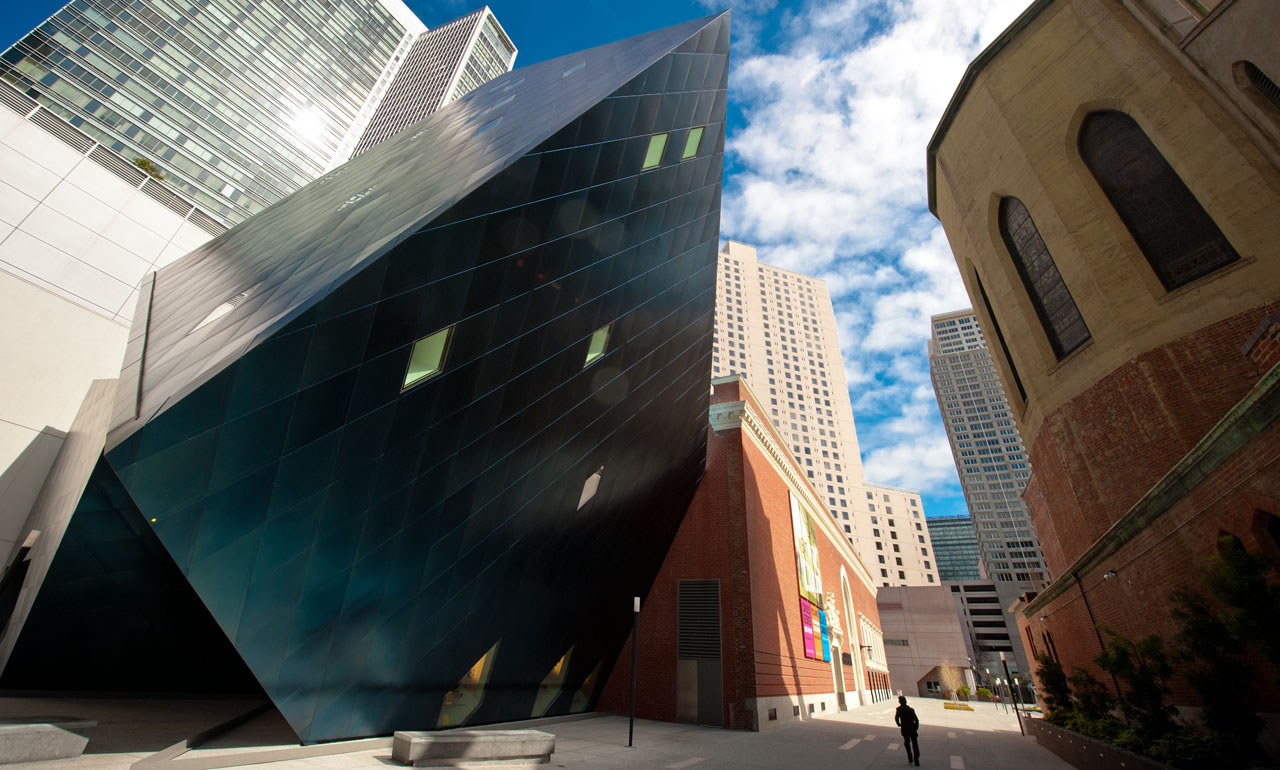