Purging a lifetime of ‘stuff’ that nobody wants — except me

If you think you’re going to die, it’s best to clean up first. It’s bad enough to land in the emergency room with a safety pin in your underwear. But after you have been tucked away for eternity, do you really want your survivors to come into your house and handle your ratty pink bathrobe?

You’d think I would have learned a lesson when a good friend died in 2014 and my husband was named executor of his estate. We inherited the detritus of three houses, including a 1910 family home that had been mostly vacant since his mother’s death 16 years earlier. Surrounded by trash, yearbooks from the 1920s, and old magazines and report cards piled on the living room floor, we plunged into a hundred years of dust-covered memories.

I couldn’t find an “away” in the house, a place where items were neatly stored. Nor could I find a trash receptacle, other than the Santa Claus wastebasket in the center of the living room floor. Amid the rubble, however, I found Emily Holt’s “Everyman’s Encyclopaedia of Etiquette: What to Do, What to Say, What to Write, What to Wear,” revised in 1920. I learned about a proper lady’s weekly “at home” day, when friends could call between 2 and 4 p.m. and remain for no more than 20 minutes — half an hour at most. I also learned about “visiting lists,” those people who would frequently call during at-home days.

During the pandemic, as our visiting list remained empty, we had months of at-home days to clean up our own stuff. Having hosted a couple of garage-sale fundraisers, we dreaded the prospect of another one. While greeting the neighbors is fun, setting up displays, pricing and checking the change box is a nightmare. Even worse, professionals knock on the door at 6:45 a.m. seeking a preview.

The aftermath is even worse. Somebody has to clean up and haul away the unsold goods.

That’s why we’ve been donating items slowly through Freecycle and Nextdoor. You’d be surprised what you can get rid of when it’s free, like wrapping-paper remnants, posters and cheap vases. I’m also giving a small Megillah scroll from Israel to a friend in my Torah study class. Selling, however, is a problem. Our children aren’t interested in silver-plated bowls, and if rock-bottom prices on eBay are any indication, nobody else is, either.

Marie Kondo offers a routine for clearing out stuff: Start with clothing. But just as I was about to dispatch my favorite things, I encountered a snafu: Because of the pandemic, Goodwill’s GW Boutique in Menlo Park — which is so high-end that it provides shoppers with black-and-white cloth bags — was not accepting donations.

That’s why I wound up at the Junior League’s posh resale emporium, where donations are by appointment only. At 2 p.m. on a Tuesday, I parked my car behind the shop. In my trunk, I had laid out the clothing I thought was too good for Goodwill: A wine-colored Versace suit I wore at my bat mitzvah in 1998. My ivory wedding dress from 2000. An array of silk blouses and wool blazers. My mother’s ermine jacket that I wore at a Purim party. Three volunteers spent five minutes rifling through my garments, and they nixed every single one.

“Too dated,” they said, with apologies.

Once, I might have been rejected by the Junior League because I was Jewish. Fortunately, they don’t do that anymore, but they can reject my favorite discards. Dejected, I packed everything into black lawn bags and drove to a nonjudgmental Goodwill in Palo Alto.

Sorting through clothes is the easy part. But when it comes to Sentimental Objects I Can’t Bear to Part With, I’m not much better than my late friend’s mother. In my attic, I have four cartons of my newspaper clippings dating back to the 1960s. Two years ago, I put the best ones in a box labeled “to be scanned,” but I never got around to the task. Some day.

With no emotional attachment, it was easy to filter through items in my friend’s mother’s house, discarding the junk and setting aside the good stuff for an estate sale. But my own history, nestled in attic boxes, is another proposition. Can I hold on to the memories while relinquishing the objects? I’m working on it. 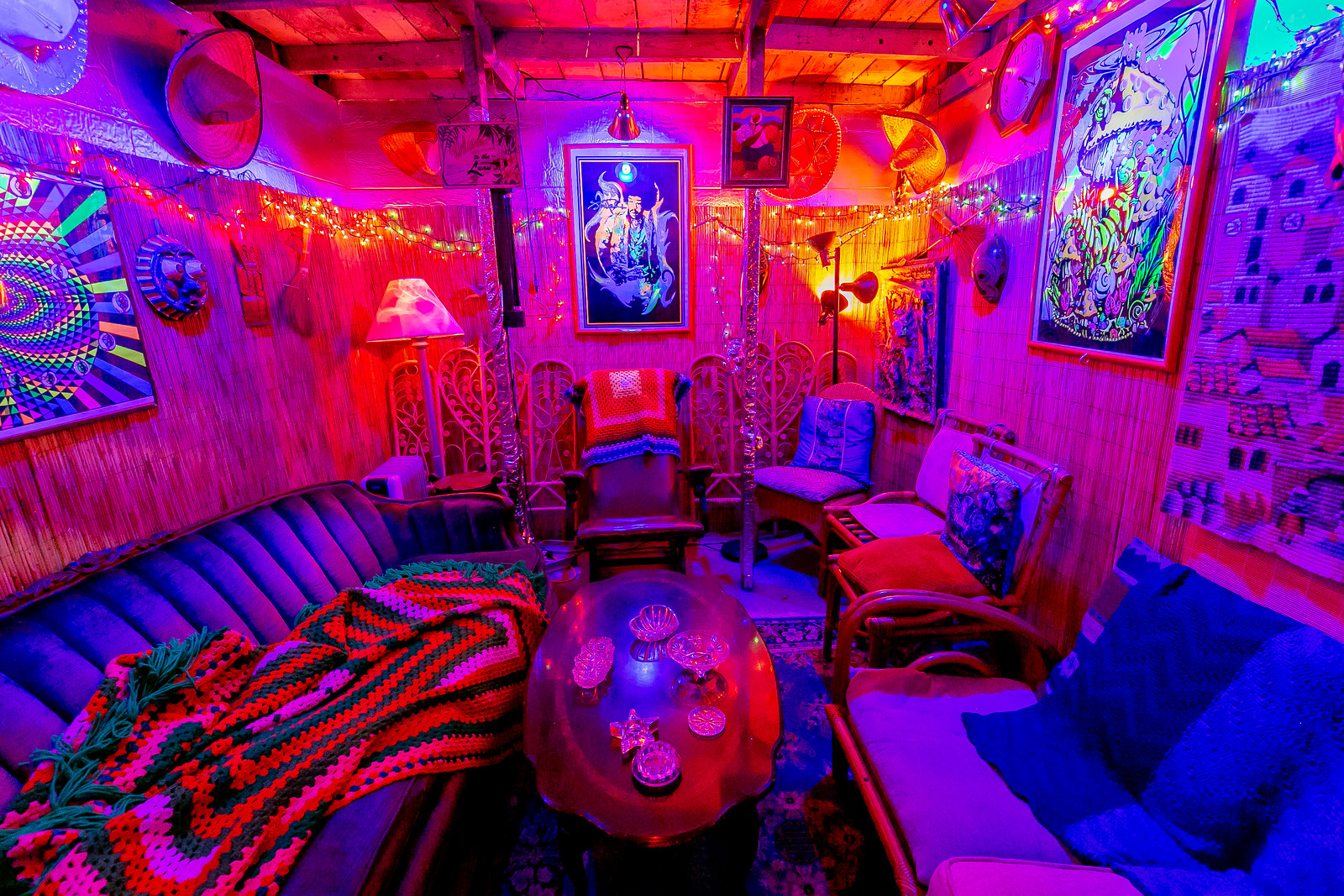