Statue by Nazi artist no longer on display at St. Mary’s College

A statue at St. Mary’s College in Moraga that was temporarily removed in February after student concerns surrounding the artist’s Nazi-era past will no longer be on public display.

In February, after removing the statue in response to a student petition, the college promised to hold a community-wide forum to discuss the future of the artwork. That discussion happened on May 11 in an event titled “Public Art, Public Memory” that was hosted by the college’s history department.

In a statement to J., Vice Provost for Student Academics Megan Mustain said she “heard a consensus” view that the statue remain in storage and be used for future educational purposes.

“The discussion seemed to lead to the position that the statue is a historical artifact and work of art that should not be destroyed or erased, but it also should not remain on public display without thoughtful intentional historical contextualization, such as in a curated exhibit that acknowledges and problematizes the background of the artist,” said Mustain.

The statue, titled “Falcon Boy,” was made by German-born Fritz von Graevenitz in 1953. The artist, who was widely celebrated among Nazi officials, created a 20-foot-wide bronze eagle and swastika statue, as well as busts of Hitler. The “Falcon Boy” statue does not have any Nazi iconography; it depicts von Graevenitz’s late brother, who died in 1918.

In late February, after learning about von Graevenitz’s past, three St. Mary’s students created a petition that called for the removal of the statue, located in the courtyard of the college’s Museum of Art. One of the petition’s demands was to replace the statue with art that “celebrates Jewish culture and prosperity.”

A spokesperson for St. Mary’s said the college hasn’t determined what will replace the statue.

According to the college, the statue was brought to the university by a now-deceased faculty member, Henry Schaefer-Simmern, who left Germany in 1937 after finding Hitler’s regime to be too stifling for his art education research and teaching.

The three students who launched the petition, Sara Mameesh, Melanie Moyer and Venessa Ramirez, did not respond to a request for comment. 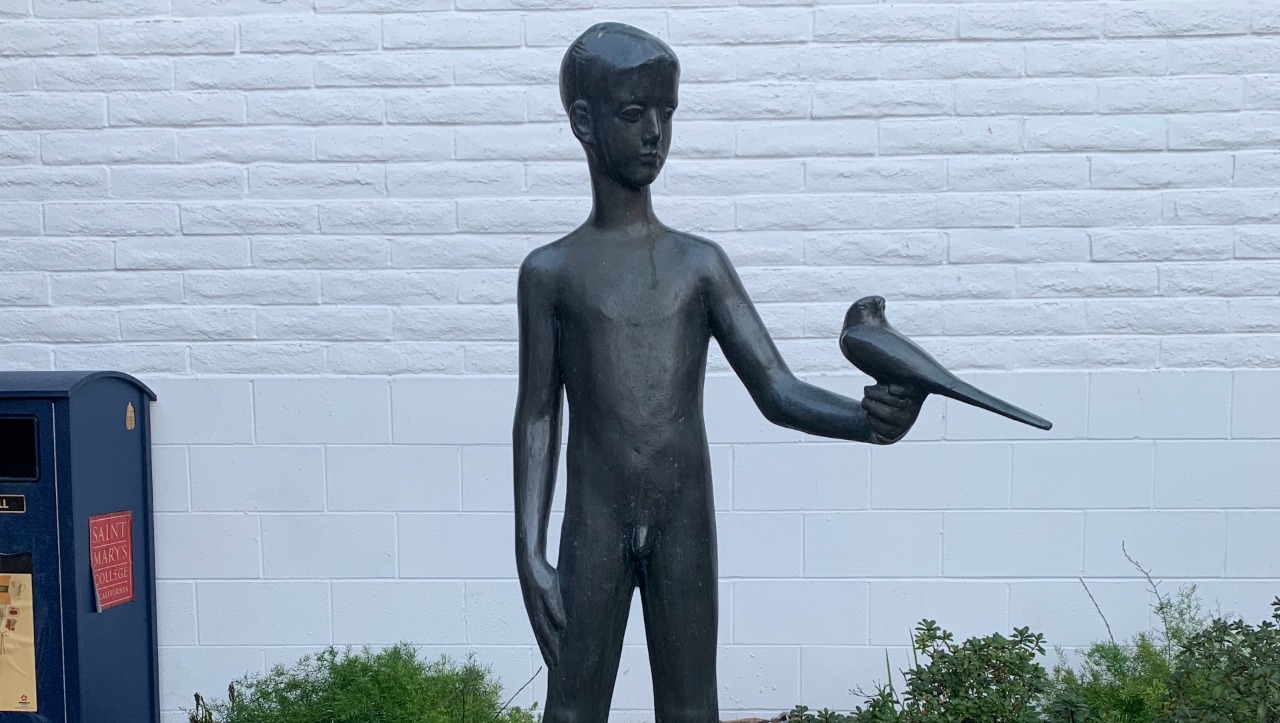 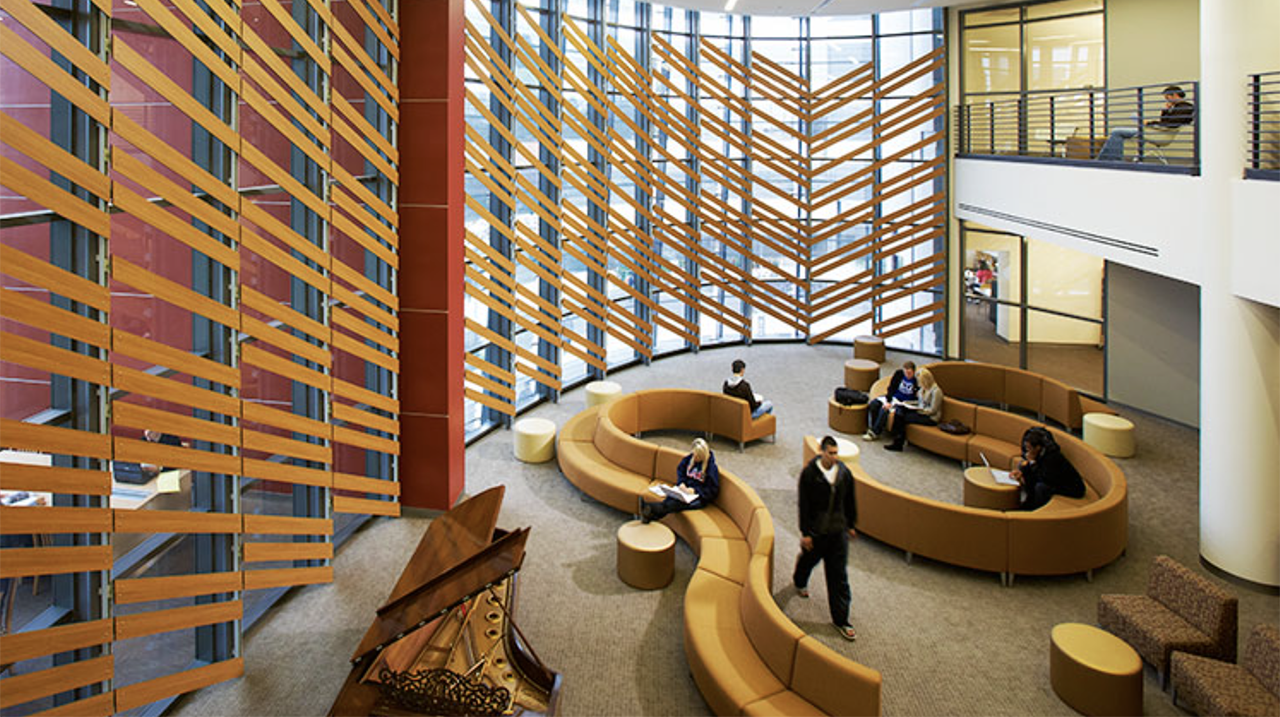