How does a Jewish emigré from the former Soviet Union end up in San Francisco advocating for Muslims in China?

It makes sense if you’re Lina Lenberg, who grew up knowing what it felt like to be different.

Lenberg, 48, who lives in the TenderNob area of San Francisco, immigrated from Leningrad to the United States in 1976, when she was 4 years old.

Her parents sometimes told her about the antisemitism they and her grandparents endured in the USSR, and as she matured in Grand Rapids, Michigan, she began to realize that most of her neighbors and schoolmates were Protestant, making her and her family outliers. They were the first Jewish immigrants there.

“From a very early age, I recognized the concept of difference,” Lenberg said in a recent interview. Her childhood experiences, she said, “translated into a desire to bring people together and create solidarity.”

Indeed, Lenberg developed a keen interest in human rights, which has led her to her current efforts to help China’s Uyghur Muslims — a population now experiencing such intense persecution that many (including the U.S. government) are calling it genocide.

It wasn’t until six years ago that Lenberg had even heard of the Uyghurs, a Turkic ethnic group in China’s Xinjiang province that speaks its own language. The province is the most northwestern region of China, bordering several Asian countries, and the estimated 12 million Uyghurs there are part of one of China’s 55 officially recognized ethnic minorities.

But Chinese authorities in the past few years have reportedly detained as many as 3 million Uyghurs in concentration camps and forced-labor factories while placing others under constant surveillance and passing laws that suppress their identity and culture.

Reports also talk about organ harvesting, the separation of children and families and the placement of Chinese officials (or “minders”) in the homes of Uyghurs. Some of the “minders” are said to have raped Uyghur women whose husbands are being detained.

The existence of the Uyghurs came to Lenberg’s attention in 2015 when she was an assistant principal at an international school in San Francisco. Two Uyghur brothers went to that school, and Lenberg began “hearing their stories.” She asked them further questions, reached out to their parents and began reading as much as she could about the subject.

As Lenberg learned more about Uyghur Muslims and their plight in China, she decided to pursue a doctorate at the University of San Francisco in human-rights education.

From a very early age, I recognized the concept of difference.

“My very first project was an oral history with a member of the Uyghur community,” she said. That person was a middle-age woman who spoke about the horrors she had experienced in China.

Lenberg’s biggest project was a public forum at the University of San Francisco that she organized in 2018. Among the speakers were two Uyghurs, a courageous step for them in light of what was happening to their families.

Lenberg, who has a few months to go before earning her Ed.D., currently is teaching sixth-grade humanities at Presidio Hill School in San Francisco and is a regional leader of Human Rights Educators USA, a group devoted to bringing human-rights education to curricula. At the same time, she’s conducting interviews for her dissertation and continuing to learn about the Uyghurs’ plight.

She is also trying to raise awareness. Her advocacy has included addressing interfaith groups, including the Bay Area chapter of the Sisterhood of Salaam Shalom, a national organization of Jewish and Muslim women. Its Uyghur Action Group is creating a toolkit on the issue, said Lenberg, who helped establish the chapter in San Francisco, where she has lived since 1999.

As someone who is devoted to the Uyghurs’ plight, Lenberg is a somewhat rare commodity in the Bay Area Jewish community.

Jeremy Russell, communications director for the S.F.-based Jewish Community Relations Council, said the agency is interested in seeing what Lenberg is doing, but that the JCRC has yet to generate any statements about the Uyghur issue (though it does have a consensus statement on issues of human rights).

“There may be some way we can respond to what she’s doing and promote her work,” Russell said.

Similarly, Gayle Donsky of Mill Valley said she and her partners are hoping to update their short 2018 documentary, “Faces of Genocide,” by adding interviews with an Uyghur survivor and an Uyghur activist. The film was made with backing from the JCRC and the JFCS Holocaust Center, and it covers major genocides of the 20th century such as Armenia, Cambodia, Darfur and Rwanda.

Meanwhile, Lenberg has learned some important lessons from those in the Uyghur diaspora she has interviewed.

One is that “every Uyghur person knows people who’ve been detained in the camps,” she said. “What they’ve told me is that if you know fewer than 10 people in the camps, then you’re lucky.”

Much of it reminds her of the pogroms and other horrors that Jews faced in Russia and Eastern Europe.

“These things shaped how I look at the world and how I view other people,” she said. “When I hear about injustice, I feel compelled to do something.”

J. covers our community better than any other source and provides news you can't find elsewhere. Support local Jewish journalism and give to J. today. Your donation will help J. survive and thrive!
Support J.
Doug Chandler

Doug Chandler is a freelance writer based in New York. 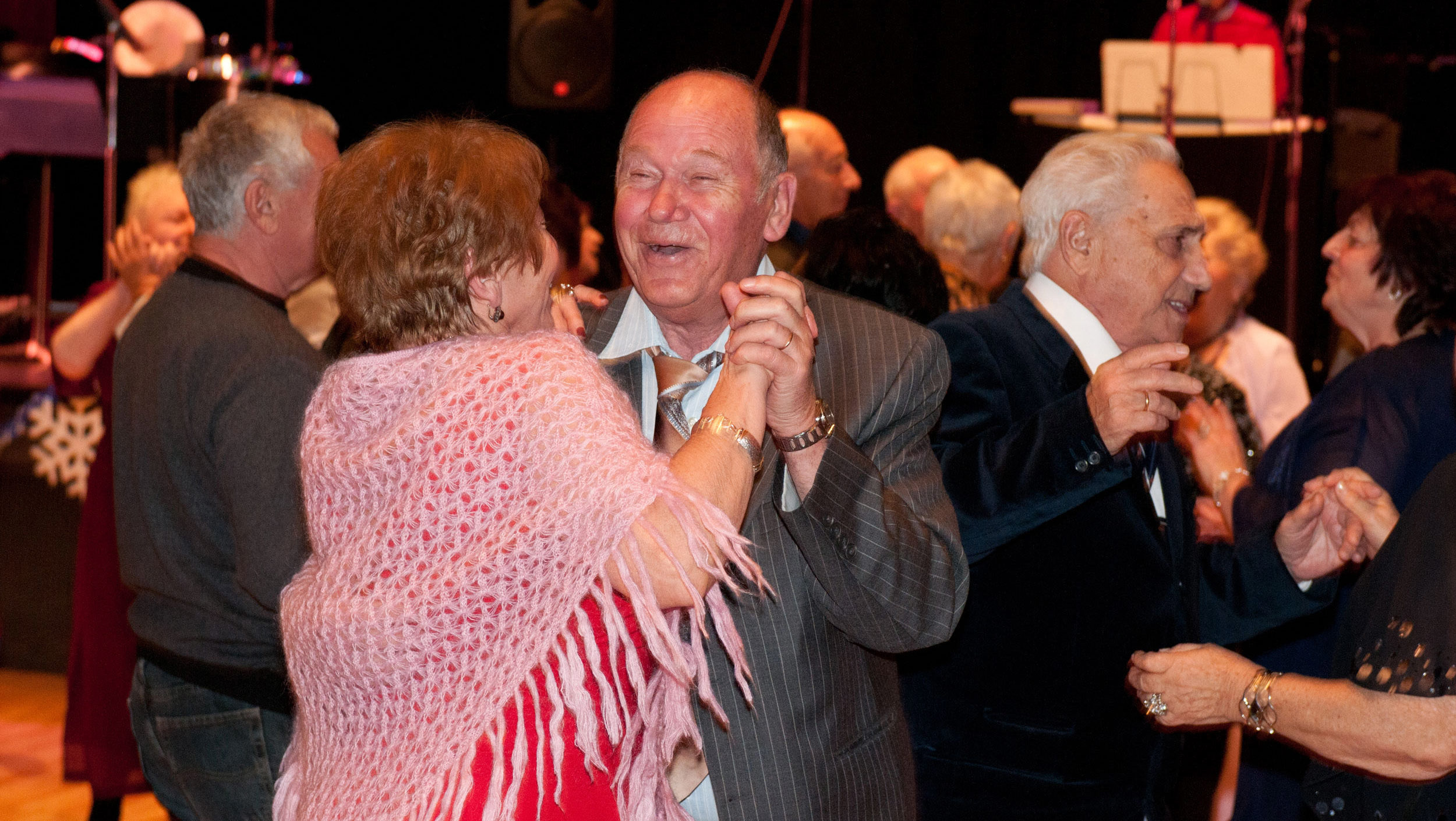 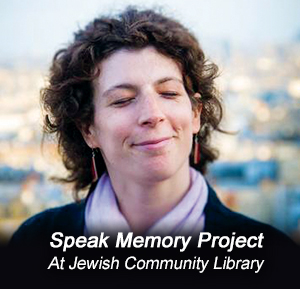