Conversion students are asking me if it’s safe to become Jewish. This is what I tell them.

“Rabbi Adar, is it dangerous to wear my Jewish star?”

In 12 years of teaching “Introduction to the Jewish Experience” through HaMaqom|The Place, no student ever asked me that question in those words.

This year three students have asked it of me. The first student who asked it was a young woman, a conversion candidate, and she made an appointment to talk to me outside of class.

I answered with a question: “Why are you asking this right now?” She talked about reading about attacks on Jews in New York City, and in West Hollywood. She talked about the fact that the synagogue she attends was vandalized a few months ago. She talked about how Jewish friends are concerned about safety.

“Am I being silly?” she asked. “Do I need to worry about this on the streets of Oakland and Berkeley?”

Yes, I said, this is real. We are living through a time of increasing antisemitism. As far as the jewelry is concerned, I said, it is like any other item of personal safety: Trust your instincts. If you don’t feel safe, leave it off or put it out of sight.

Then I asked another question: “This happens to the Jewish People from time to time. Are you sure you want to pursue conversion?” I assured her that I would not think badly of her if she chose the safer path. Confronting fears like those is how we sort out who we want to be, what we want for our children, what we want for our descendants. There is no single right answer, only the answer deep in each individual heart.

The young woman said, “No, rabbi, I want to be a Jew!” I recognized the passion in her voice, a passion that I still feel after 25 years as a naturalized Jew — my word for a Jew by choice. We love the Jewish people and we are not going anywhere.

Conversion to Judaism is more complex than a change of creed. Judaism is not only a religion; it has elements of culture, ethnicity and peoplehood as well. To become Jewish is to become heir to a history and a way of being in the world. It is different from conversion to Christianity in that it means becoming a target for antisemitism. In the earliest description of a rabbinical court, or beit din, for conversion, the Sages warned proselytes of the dangers inherent in becoming a Jew:

“The Sages taught in a baraita: With regard to a potential convert who comes to a court in order to convert, at the present time, when the Jews are in exile, the judges of the court say to him: What did you see that motivated you to come to convert? Don’t you know that the Jewish people at the present time are anguished, suppressed, despised and harassed, and hardships are frequently visited upon them?” (BT Yevamot 47a)

Every convert to Judaism makes a journey across the religious, cultural and emotional frontiers of Judaism. One of the milestones on that journey is the moment when antisemitism ceases to be theoretical, when it is felt in the kishkes, in the gut.

I have never regretted becoming a Jew. I give thanks every morning that God has made me a Jew, and that the Jewish people were willing to have me. I feel sure, listening to my student, that she will say the same thing after 25 years, no matter what history brings, so I give her advice:

“Go sit with the Jews, when you feel shaky. You will see, when there are frightening things on the news, synagogue services fill up, gatherings fill up, we all show up somewhere to be with the Jews. As a people, we draw strength from one another. When bad things happen, there’s nowhere I would rather be than with my Jewish family.

“Whether in my synagogue, or someone else’s synagogue, or at the Jewish film festival, I feel better when I am surrounded by our people.” 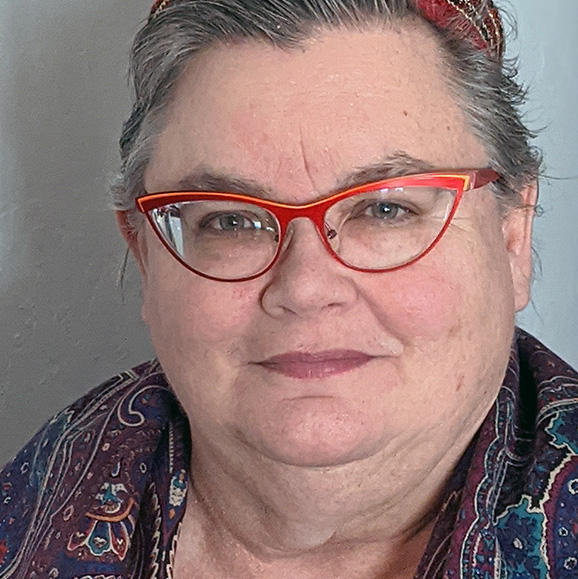 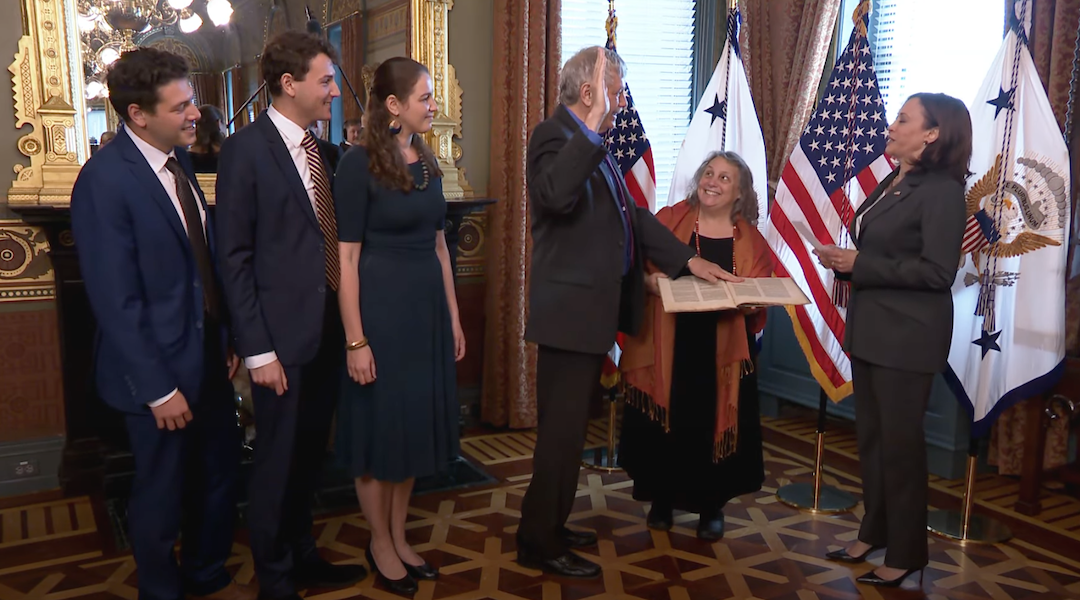 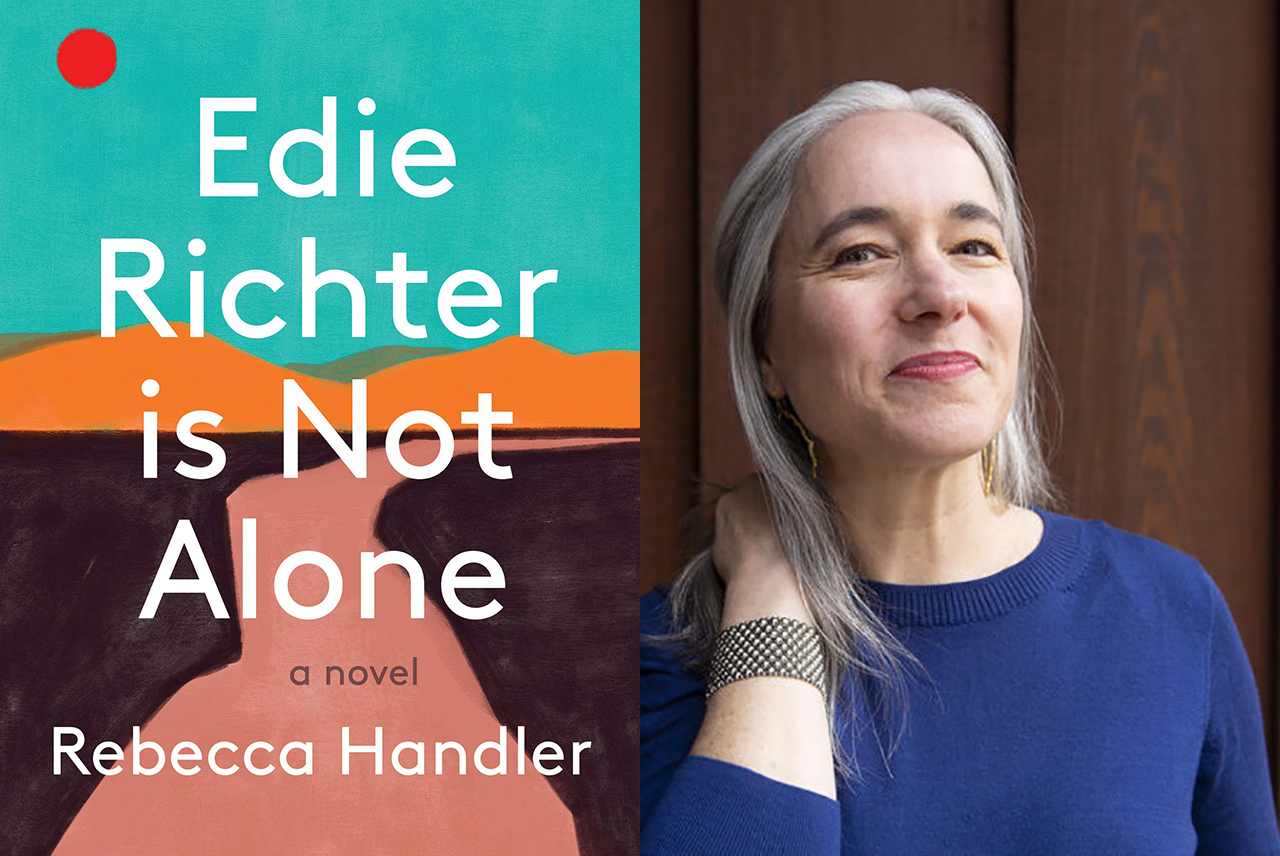 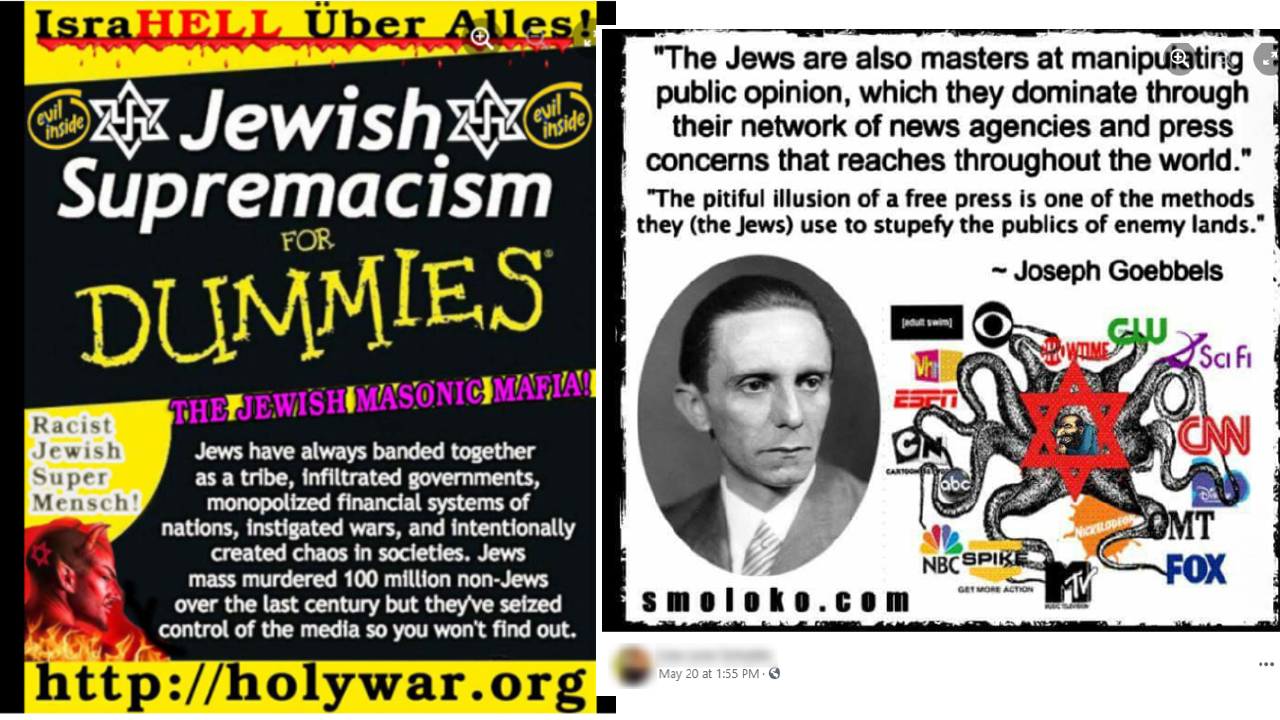